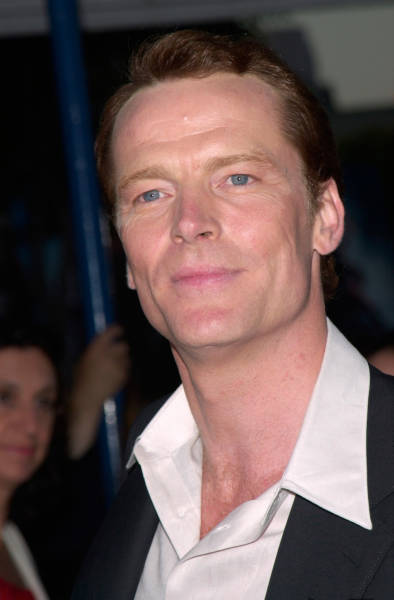 If there is any actor on the list who could never hide the fact he was British, it has to be Iain Glen. A quick search of his acting resume will reflect that this is not a guy who has had to fake an American accent just to get noticed like so many actors do. He has had the luxury of not having to worry about pretending as if he cares about motorcycles, guns, and hot dogs in order to get an acting gig. With his skills, he has managed to not only maintain his integrity, but also make a fortune of $3 million in the process.

In addition to Game of Thrones, some of Glen’s acting credits include playing in the highly popular British show Downton Abbey and countless roles for the British Broadcasting Company since the late 1980’s. Although the show does not look at things from his point of view, his support to the main cast has helped the show reach levels that its creators could have only imagined. As such, he has been rewarded handsomely.