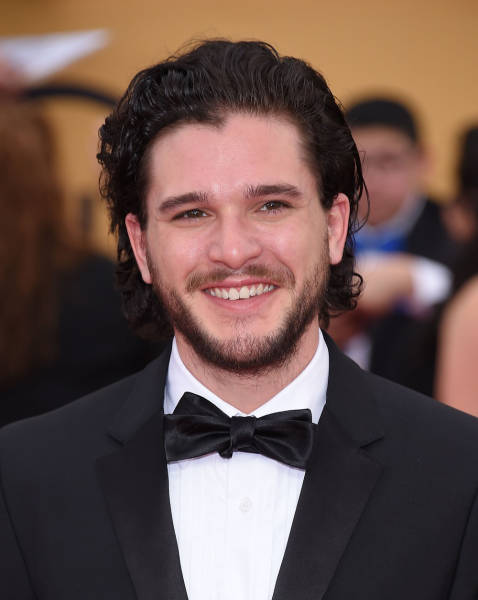 Ever wonder how it was possible that someone like Arnold Schwarzenegger could play a soldier in several movies, a kindergarten teacher in another one, a robot in another one, and a martian in another one? How is it possible that one guy can be cast for so many different roles even though the audience just knows that it is Arnold whose accent is as thick as his biceps? The main reason is because acting can be so difficult to break into that if a person can stick it out long enough, they can be rewarded with roles time and again. It is kind of like a snowball effect that allows actors who get a big break to keep working.

For now, Kit Harington is starting to experience that thrill of going from nobody to somebody in show business. Despite his wealth playing Jon Snow on GoT, Kit has a relatively small resume. Unlike some of his co-stars on the show, Kit is still learning the business, but he is managing to get as much of it as he can out of it in the meantime.