Ecto Cooler is for sale in grocery stores. There’s a Clinton running for President. 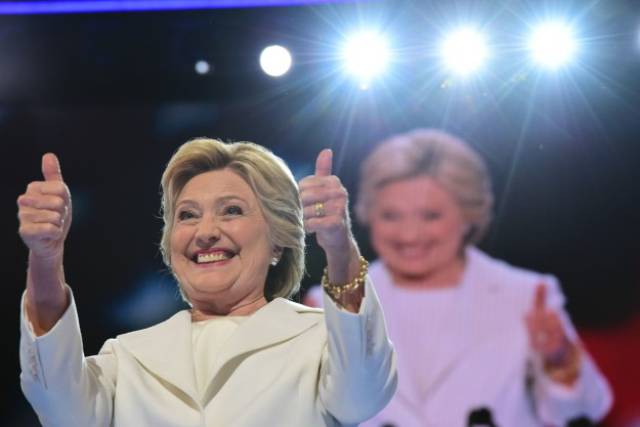 Everyone is playing Pokémon. 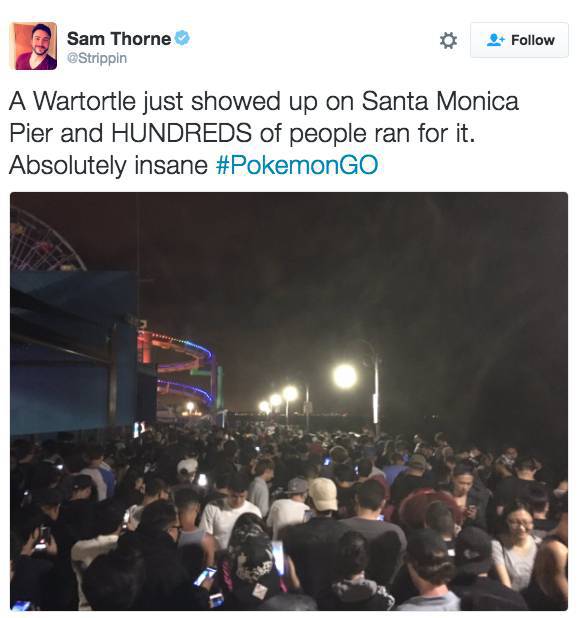 You can buy Surge in stores. 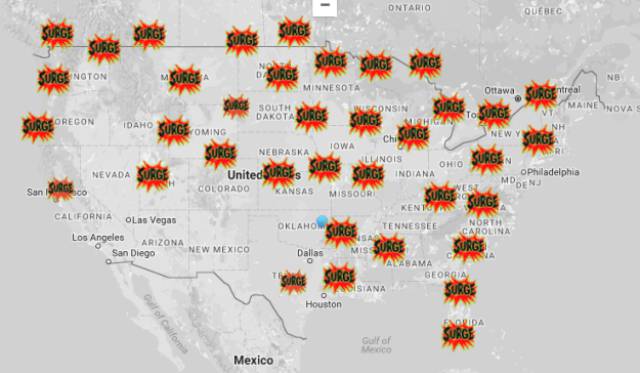 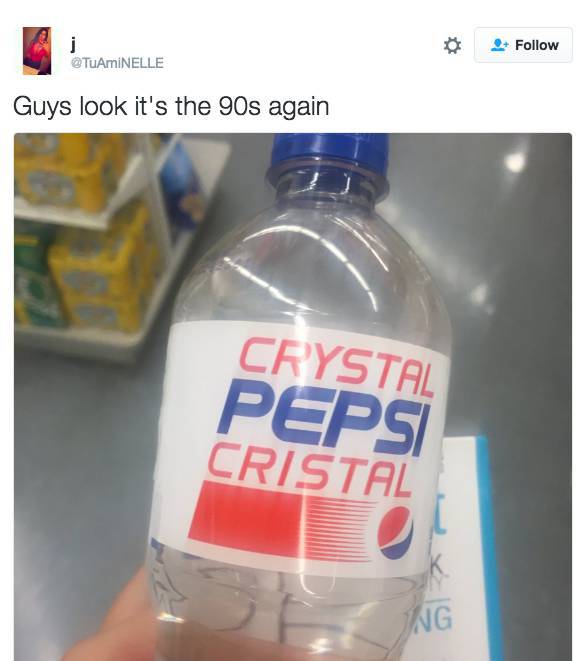 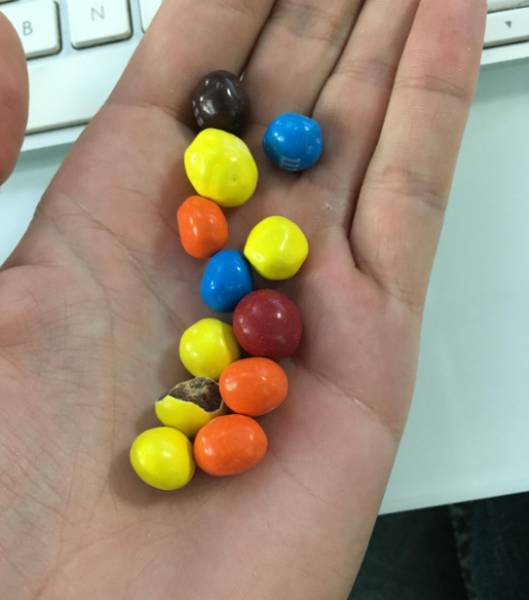 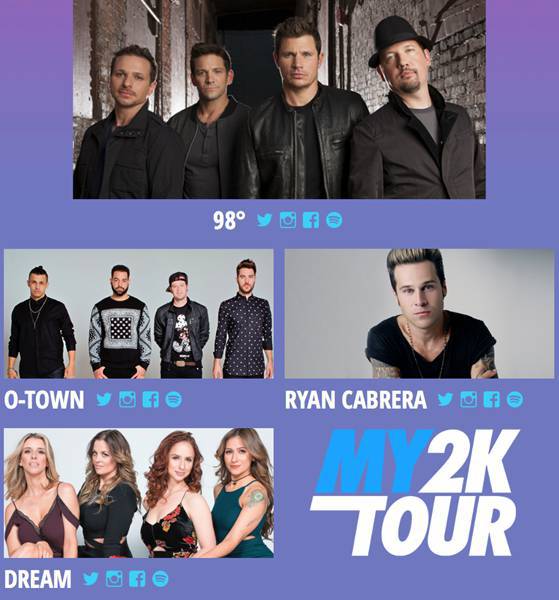 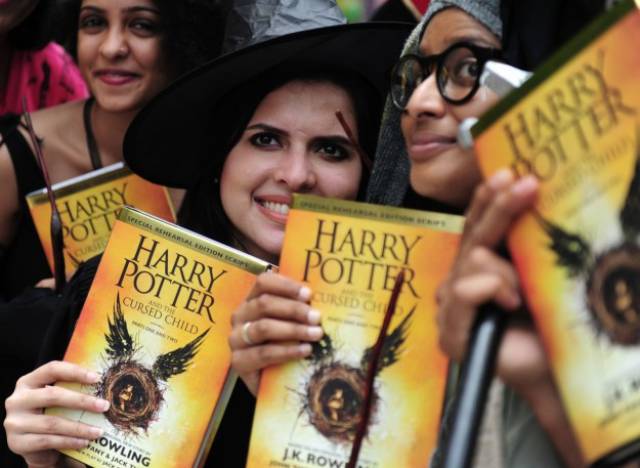 Hilary Duff is on TV. 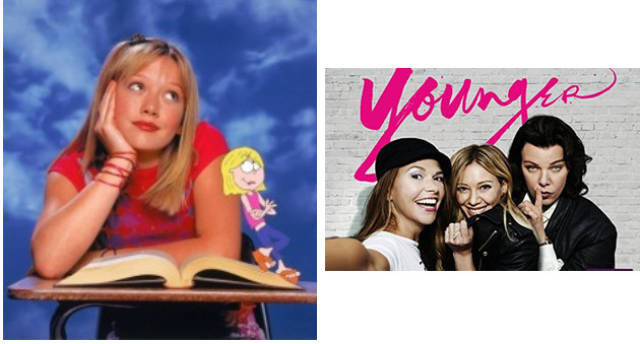 Chokers are in again. 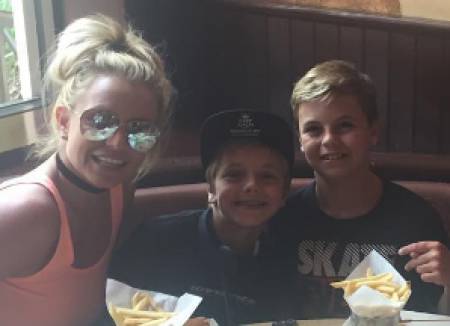 Again, modeled by Britney…who is basically perpetually stuck in 2001 tbh. 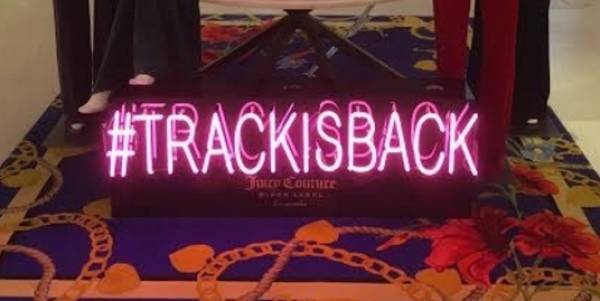 Juicy is selling their tracksuits at Bloomingdales.

And speaking of celebrities who were seemingly perpetually wearing Juicy… 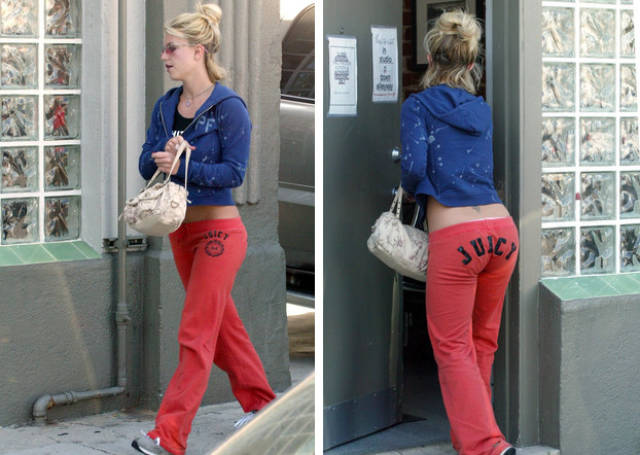 …Britney Spears currently has two songs in the iTunes top 10. 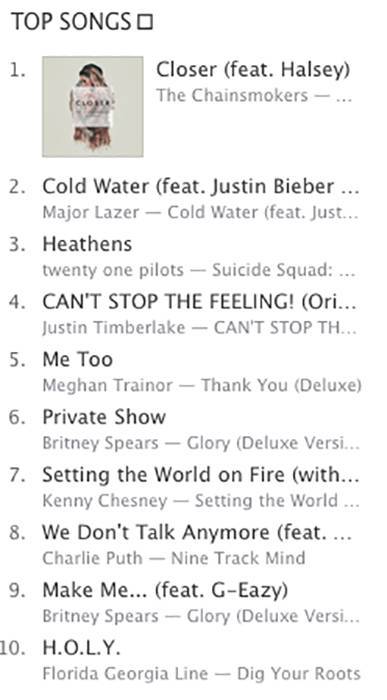 The NES is back. 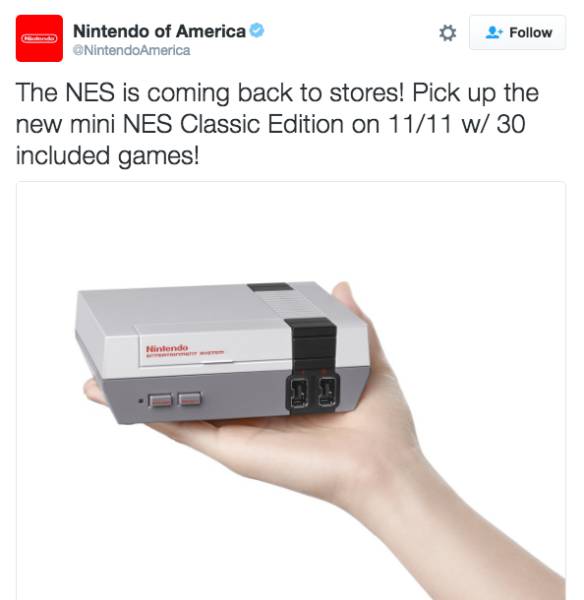 Tarzan is in theaters. 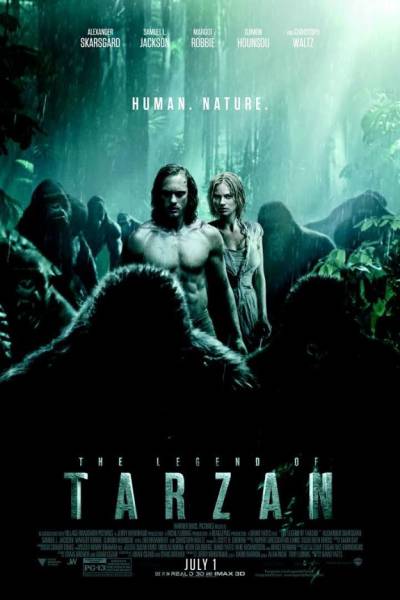 X-Files is on TV. 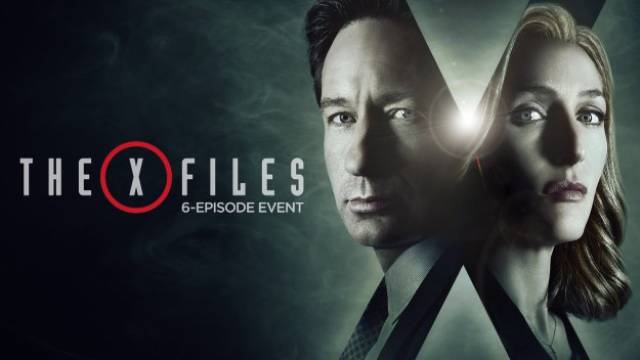 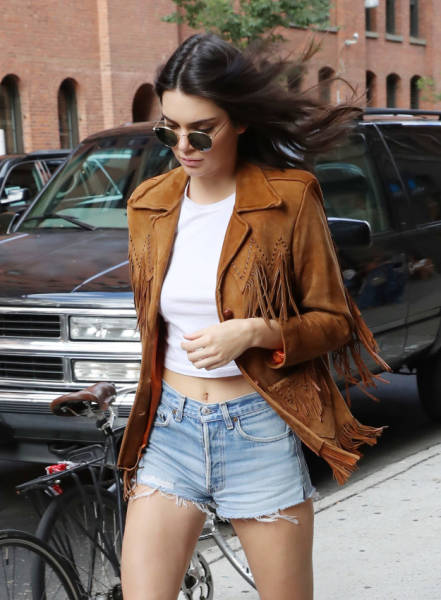 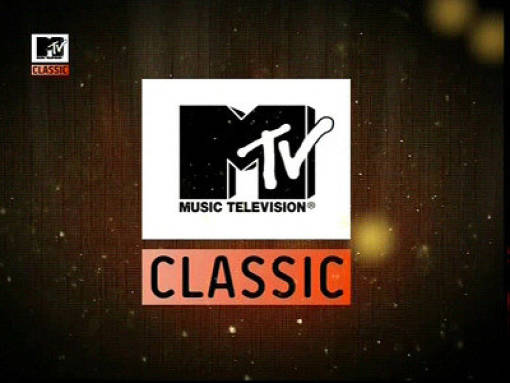 There was a new Zoolander movie that came out this year. 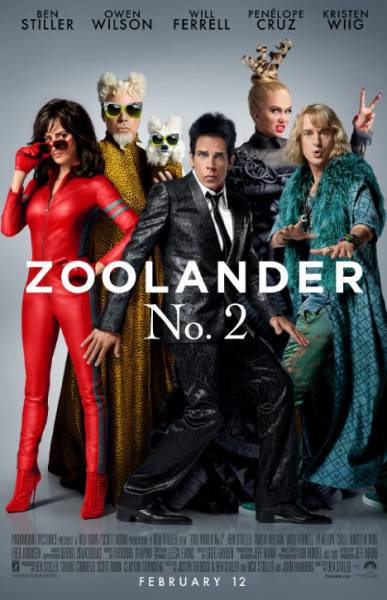 Hey Arnold! is being made into a TV movie. 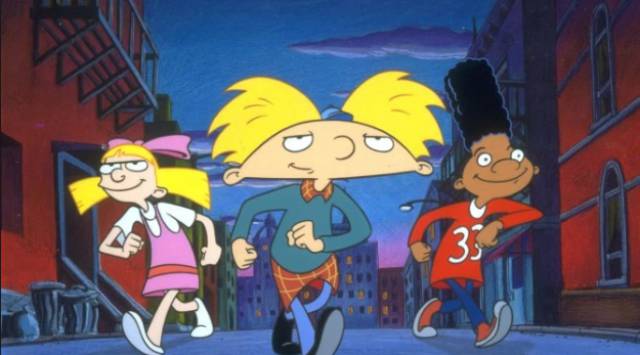 And Leonardo DiCaprio is still dating a rando twenty-something-year-old model. 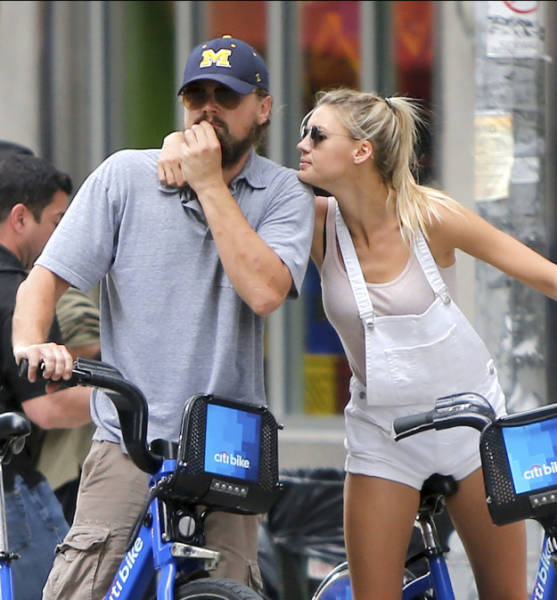 ejazzyjeff 4 year s ago
#16 Can you please explain how they trolled the GOP? Playing outside and telling people how you hate Trump, sure as heck isn't trolling.
Reply