Jackson has become the second highest-grossing actor of all time, but during his career as a stage actor he was under the influence of drugs and alcohol for most of the time. Ironically, his first role after completing rehab was as a cocaine addict in Jungle Fever. 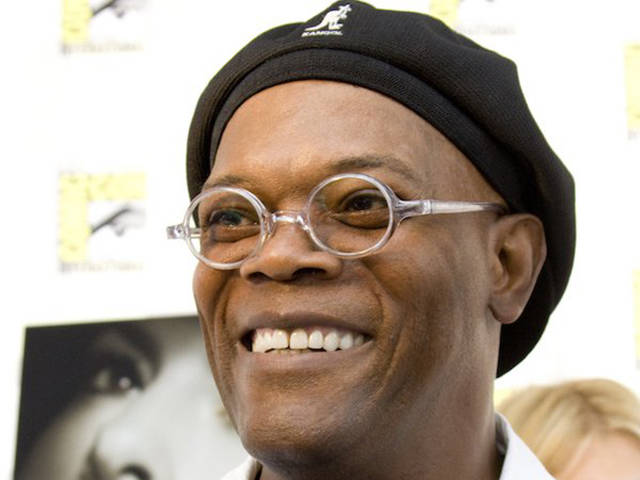 “I ain’t the kind of guy who can have one drink. I never could. That’s what I have to remember. I never had one drink in my whole life.” 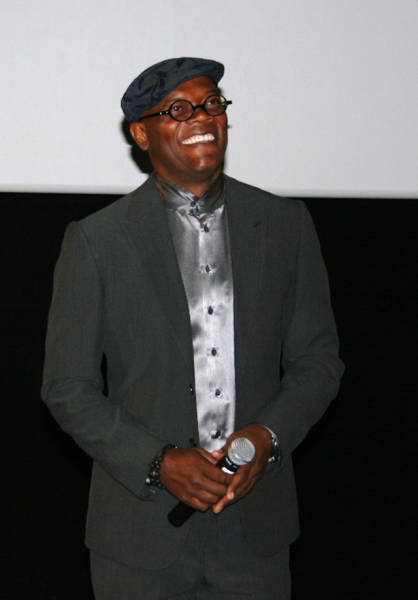 The second person to walk on the moon battled depression and alcoholism when he returned from outer space. His marriage fell apart and he withdrew from friends and family, and his down spiral can be attributed to his feeling of little left to accomplish after his endeavors as an astronaut. 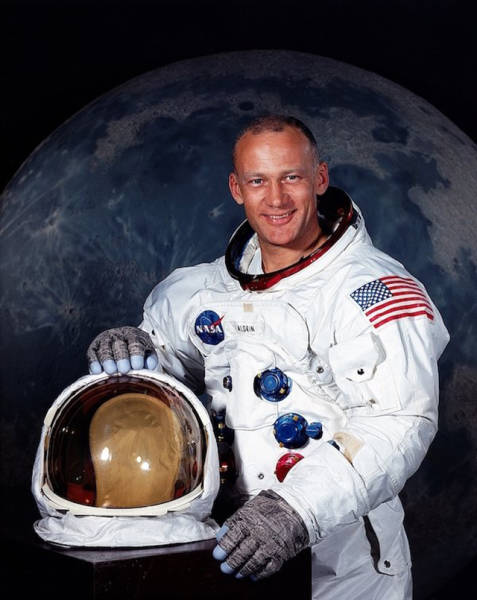 “I left his office, went around the corner, and at the first liquor store I found, I bought a bottle of scotch. I couldn’t even wait until I got home. I swilled several swigs before pulling out of the parking lot.” 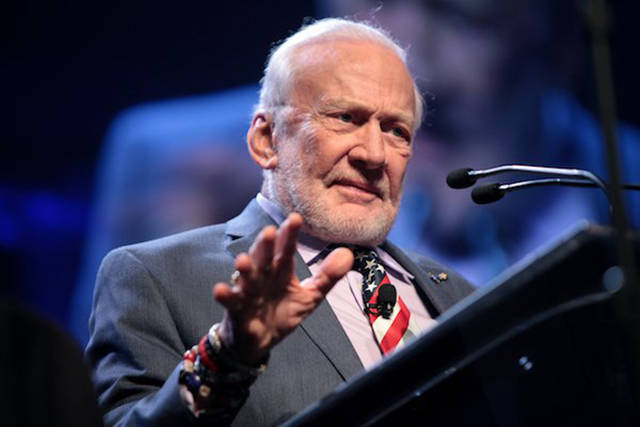 Van Gogh’s diet mainly consisted of bread, coffee, alcohol, and cigarettes. He loved absinthe and many of his paintings symbolize that. 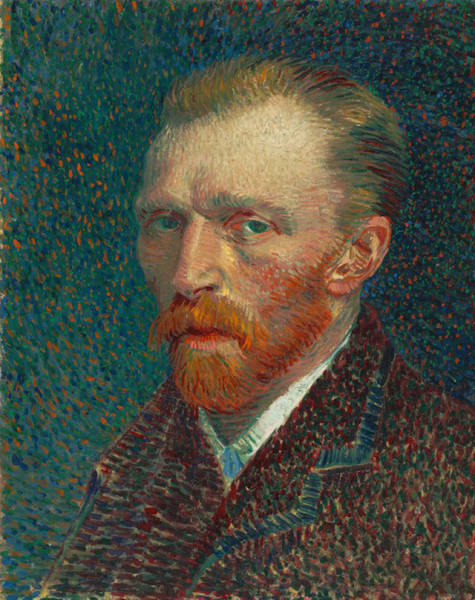 Alcohol was a factor in his mental state when he removed his ear in 1888 and his suicide in 1890. Even during his poor mental health and alcoholism, he produced 2,100 pieces of art, 800 of them oil paintings, in about a decade. 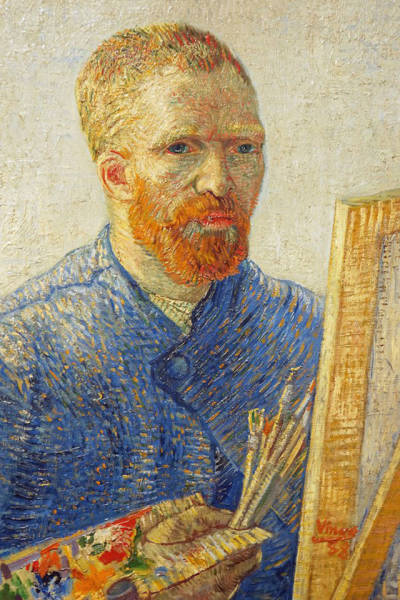 The former first lady battled alcohol and painkiller addiction during her time in the White House. After a 1978 intervention, she went into rehab and after recovering she went on to found the Betty Ford Center, a rehabilitation clinic. 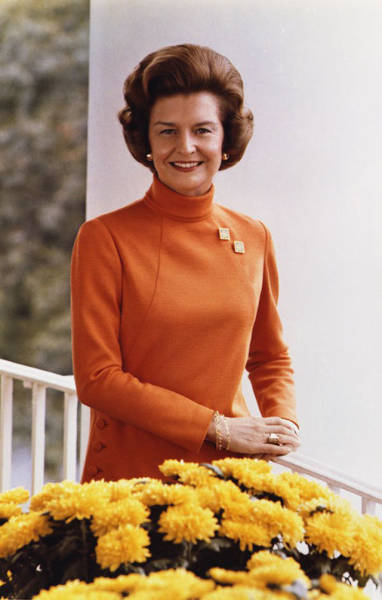 “I knew I was an alcoholic because I was preoccupied with whether alcohol was going to be served or not.” 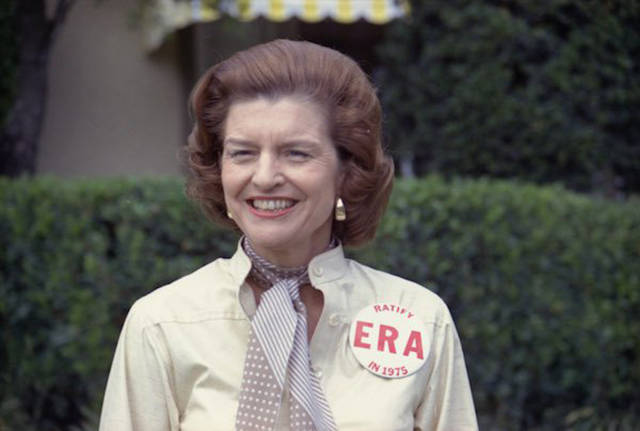 Nimoy, famous for portraying Mr. Spock on Star Trek, had much success that led him establish a ritual of drinking at the end of shooting every day. He then started sneaking drinks on the set and eventually checked himself into rehab. 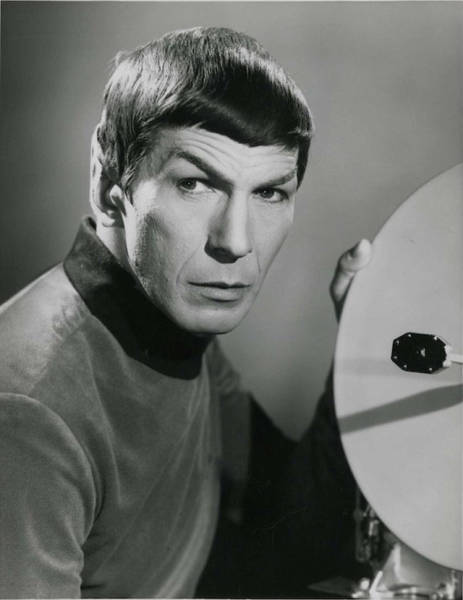 “The minute we finished the last shot I would have a drink. Then it became a series of drinks, little by little. Before I knew it I was drinking more and more because my addictive personality was taking over.” 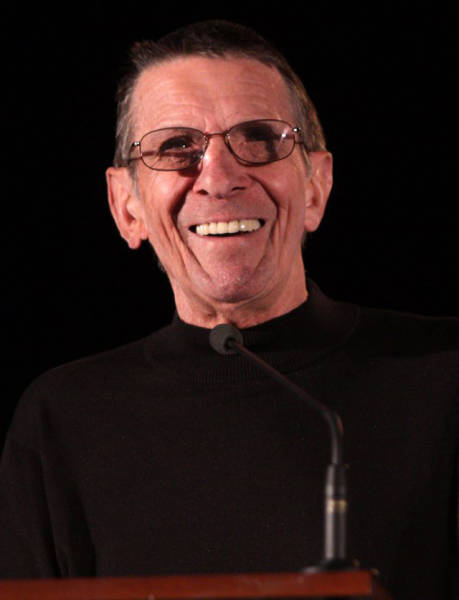 While Grant was a Union general he was intoxicated nearly all of the time. He kept a large barrel of whiskey stowed in his tent during the Civil War. He led the North to victory in the Civil War and eventually became the 18th president of the United States. 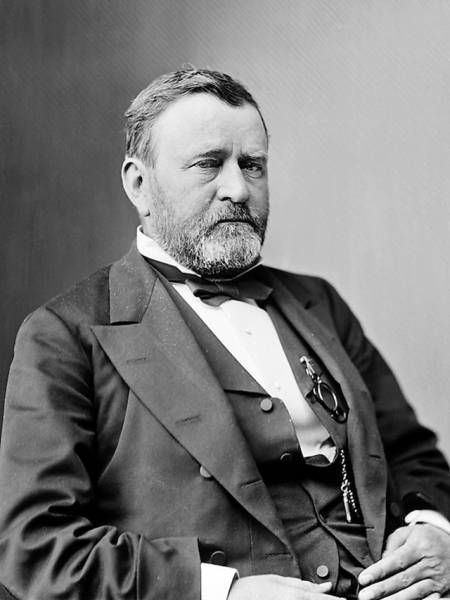 Hemingway won a Pulitzer Prize in 1953 and a Nobel Prize in 1954 for his writing, but most of that was accomplished while he was heavily drinking. He endured numerous injuries during WWII and drank to escape the pain. He once said that “a man does not exist until he is drunk.” 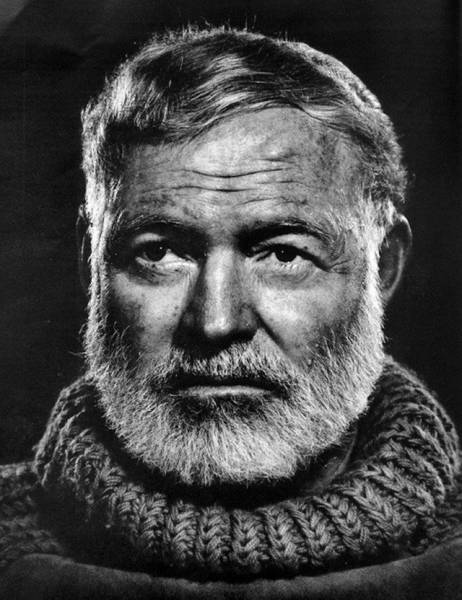 “I would as soon not eat at night as not to have red wine and water.” 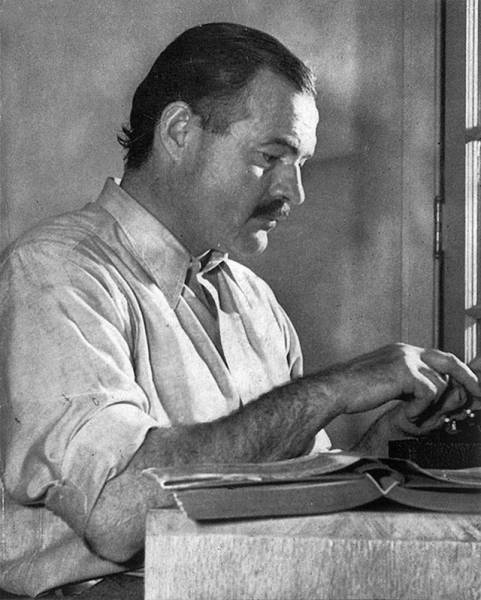 Taylor was a famous actress but she spent three decades addicted to alcohol and painkillers. She openly admitted her herself to rehab at the Betty Ford Center in 1983, the first celebrity to do so. 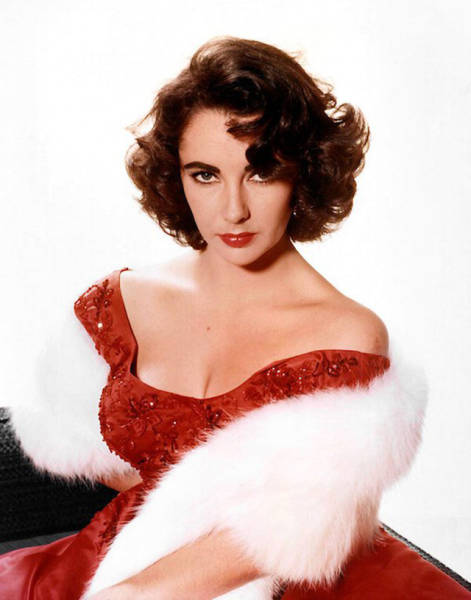 “I used to think that drinking would help my shyness, but all it did was exaggerate all the negative qualities. The drinking and the pills just sort of dulled my natural enthusiasm.” 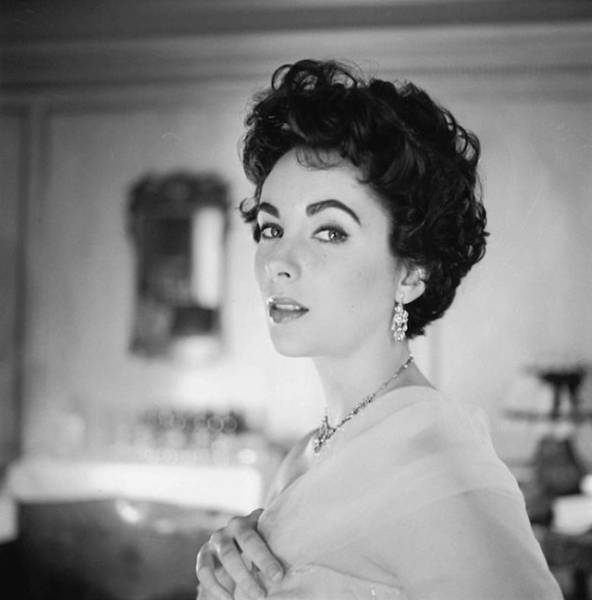 The ancient Greek general, and one of the greatest military commanders of all time, Alexander the Great considered himself to be a god. He had a severe case of paranoia and megalomania, and his erratic behavior was evident when he murdered a close friend. Historians attribute this behavior to alcoholism. 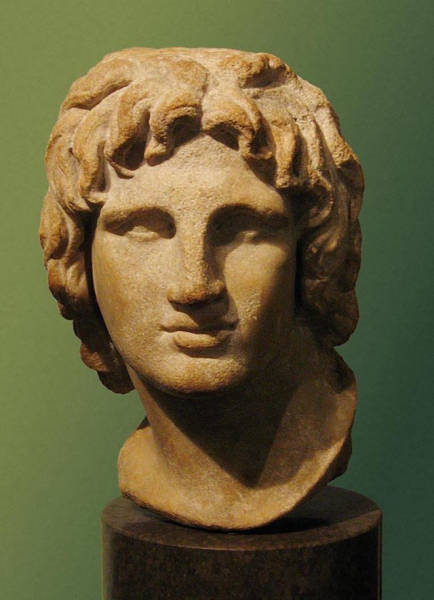 The author of almost 200 short stories and over 60 books, King’s late 70s and 80s were much of a blur for him due to alcoholism. He wrote in his memoir that he barely remembers writing his 1981 novel, Cujo. Cujo went on to win numerous awards and was turned into a movie in 1983. 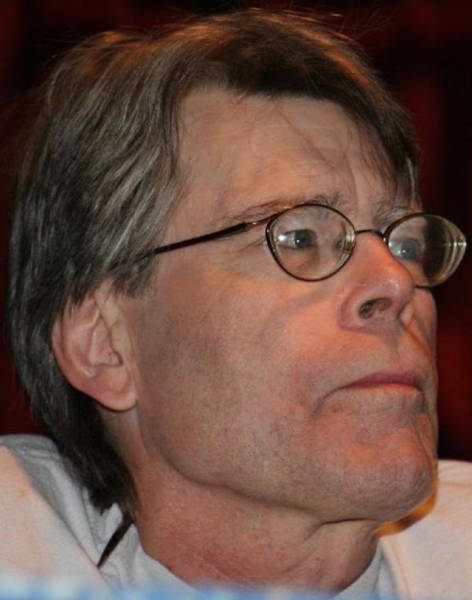 “Do you drink? Of course, I just said I was a writer.” 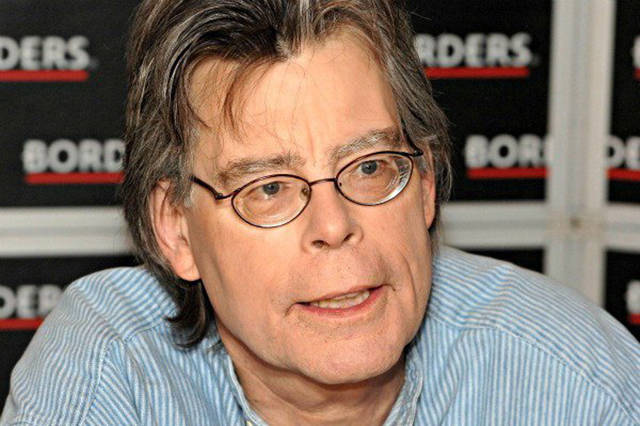 Zeb 1 year ago
#17 Yeah, it accounts for the weird stupid novels he wrote.
Reply