The Tallest Celebrities In Hollywood (25 pics) 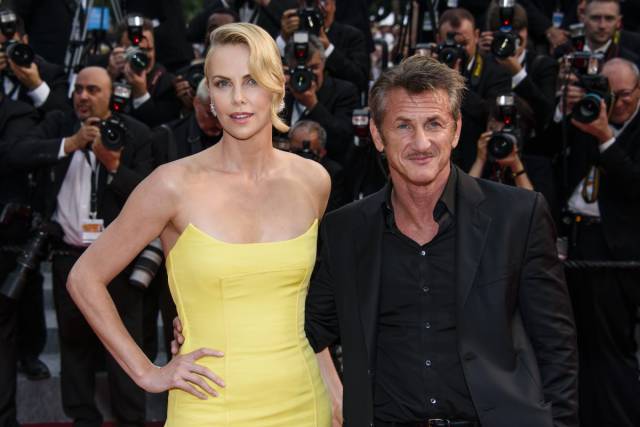 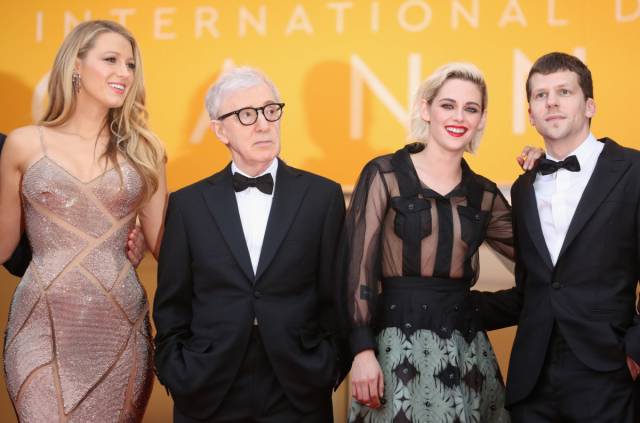 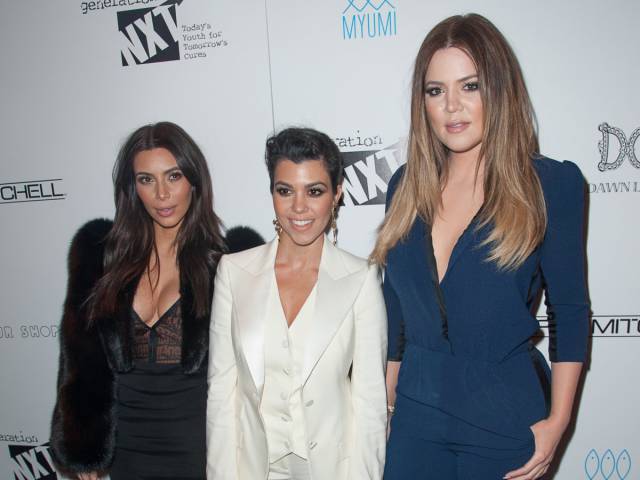 Nicole Kidman is a good bit taller than her fellow Aussie husband Keith Urban, at 5-foot-11. 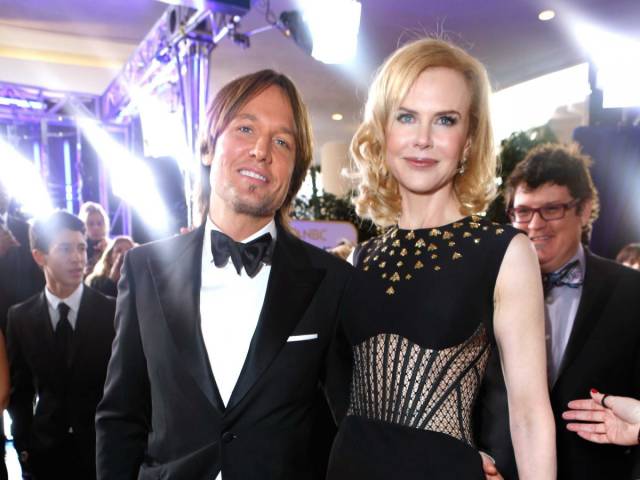 At 5-foot-11, Taylor Swift is only a few inches away from 6-foot-3 "Hunger Games" star Liam Hemsworth. 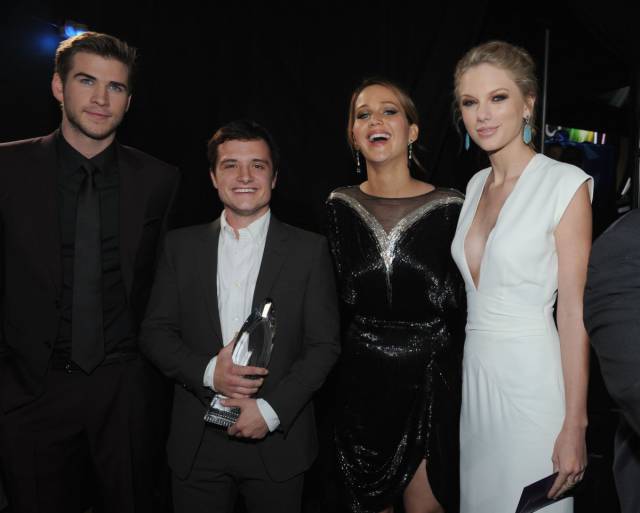 The "Moonrise Kingdom" stars look like children next to 6-foot Tilda Swinton ... well, except for 6-foot-2 Bill Murray. 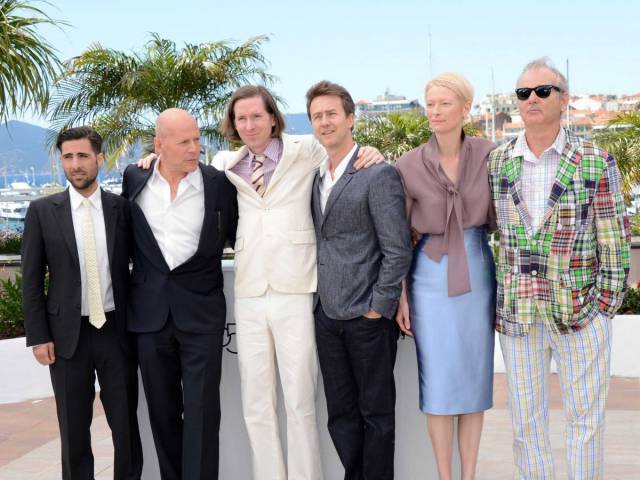 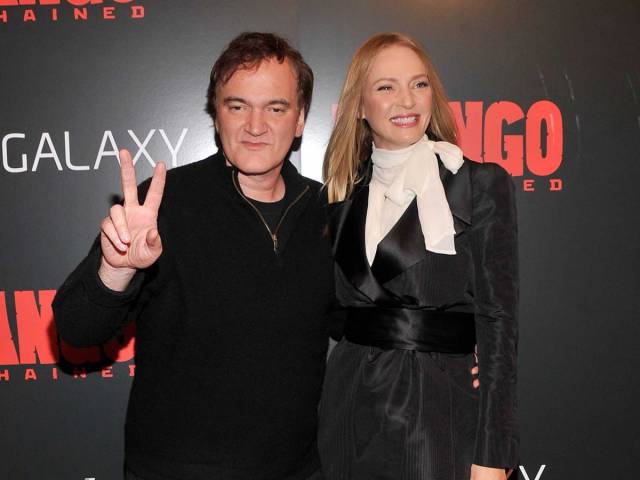 At 6 feet tall, Brooke Shields is over a foot taller than Simon Doonan of high-end retailer Barneys. 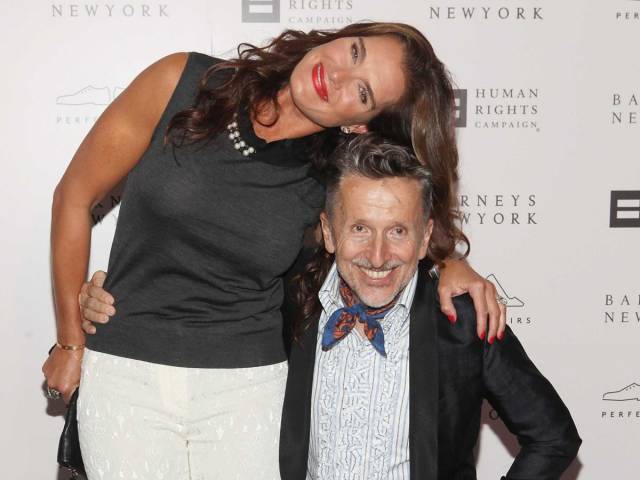 Jane Lynch's 6-foot stature is no match for her much shorter friends at a birthday celebration. 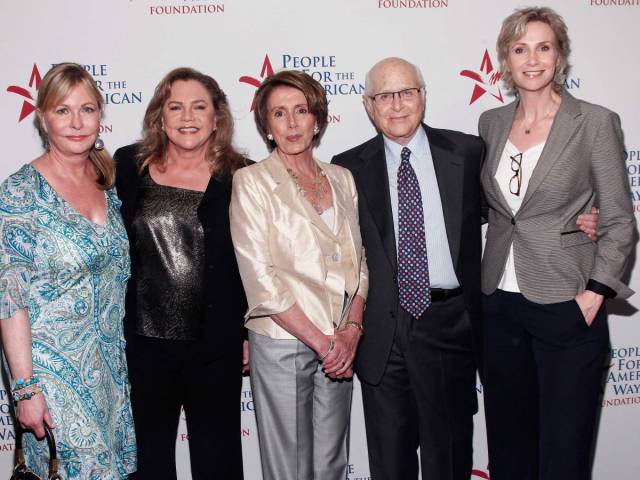 Another member of the 6-foot-tall club, Geena Davis is a giant compared to these members of Swedish royalty. 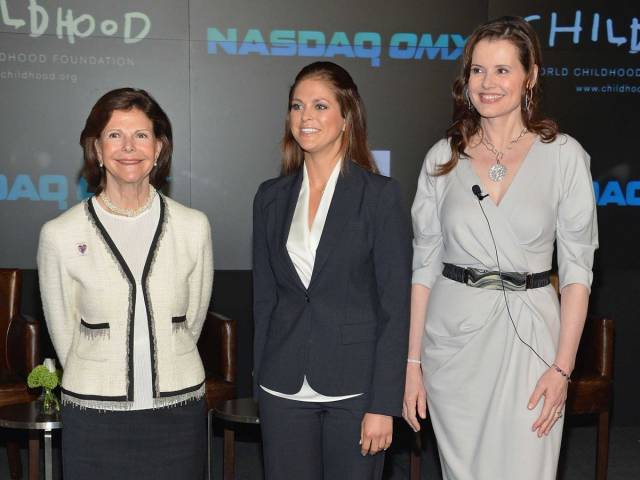 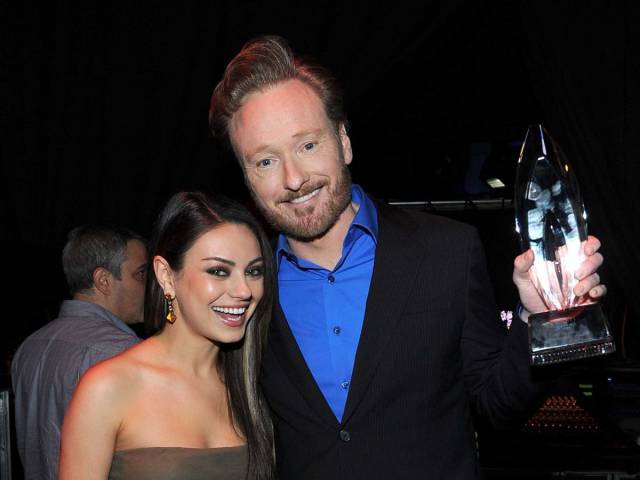 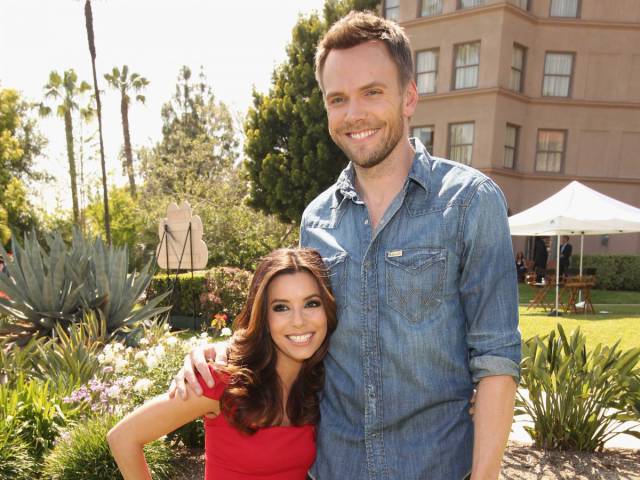 Chevy Chase is the tallest member of his family, at 6-foot-4. 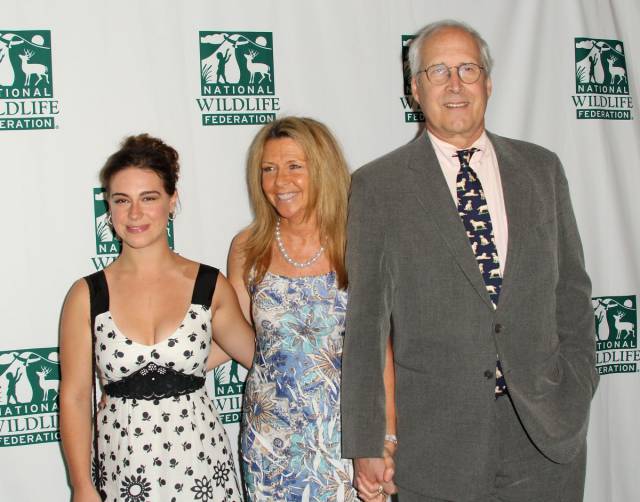 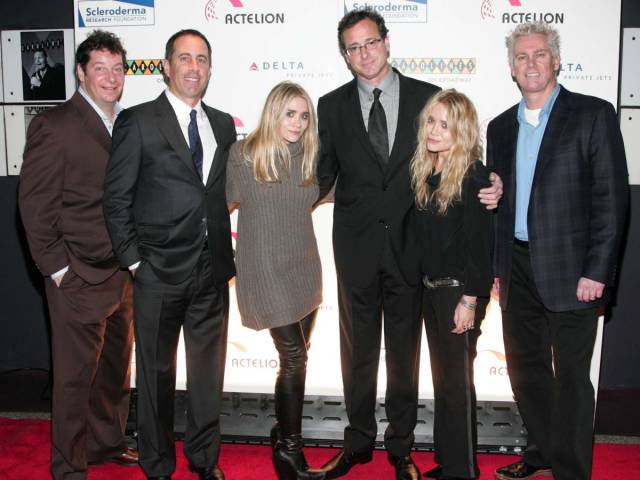 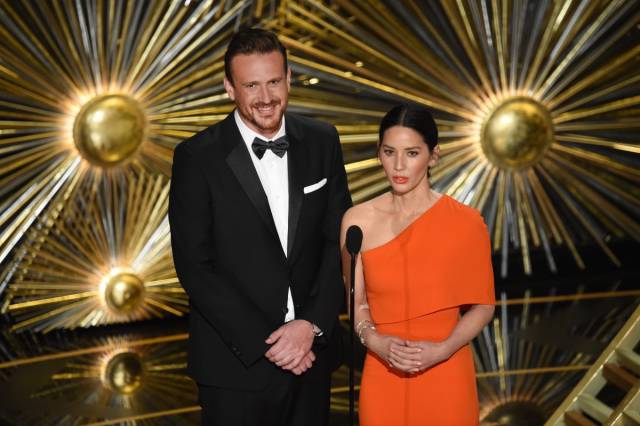 Howard Stern, at 6-foot-5, looks like a giant next to his former fellow "America's Got Talent" judges. 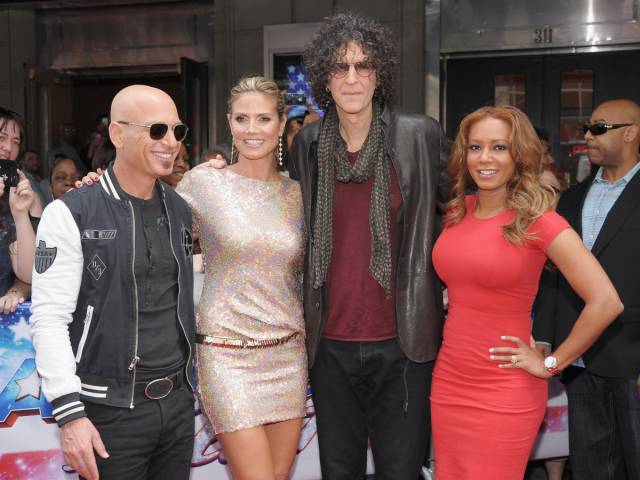 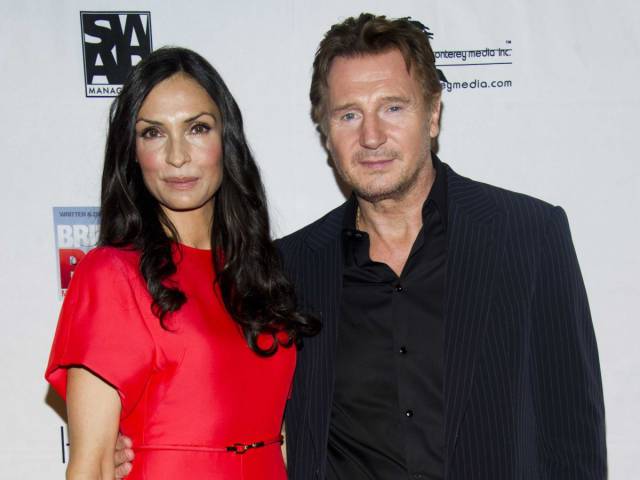 At 6-foot-5, Christopher Lee, who sadly passed away last year, was much taller than "Lord of the Rings" director Peter Jackson and costar Liv Tyler. 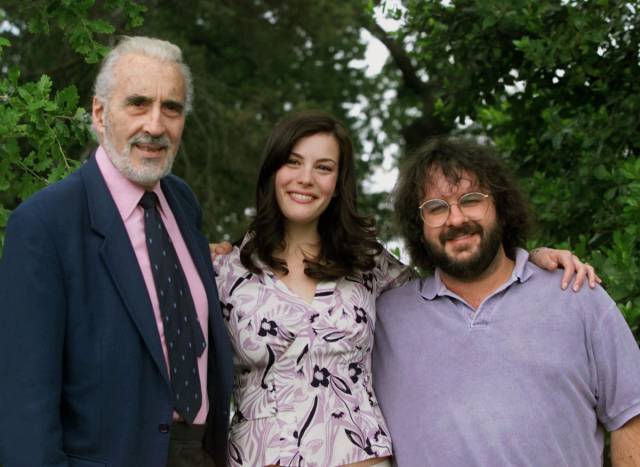 Vince Vaughn, at 6-foot-5, is much taller than fellow actors Ben Stiller and Jonah Hill. 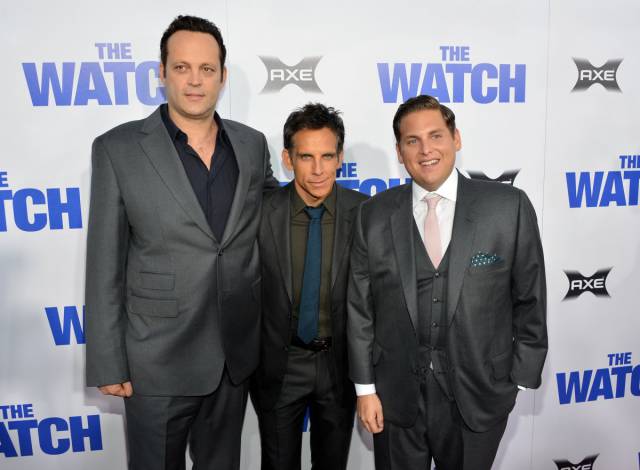 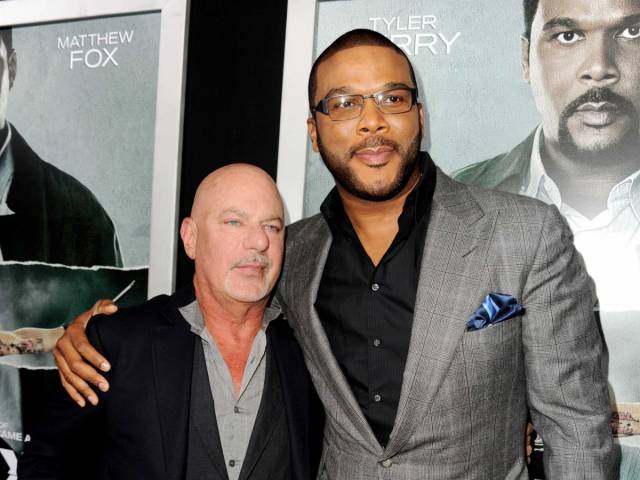 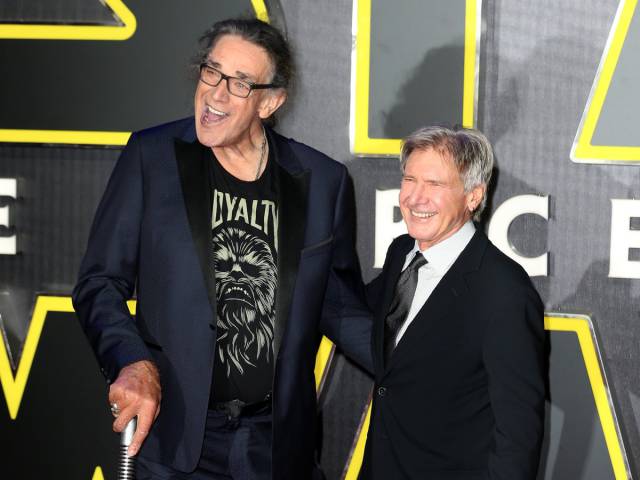 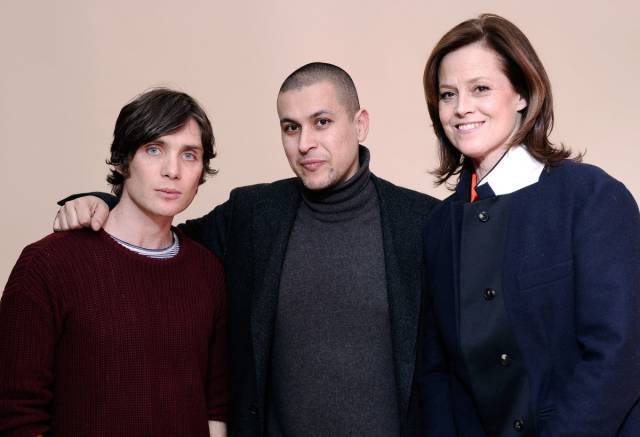 Jeff Goldblum, 6-foot-4, is quite a bit taller than his wife, Emilie Livingston. 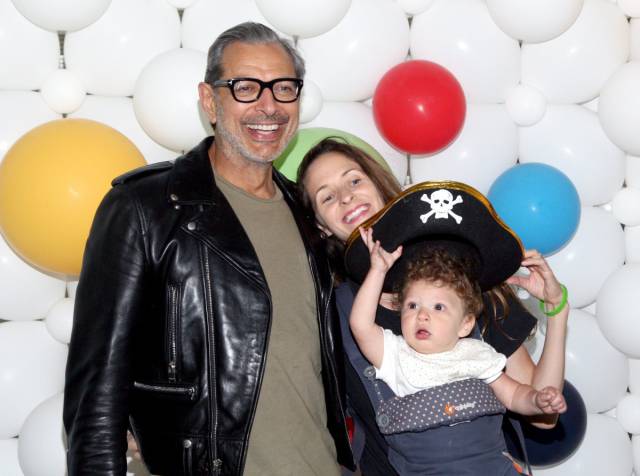 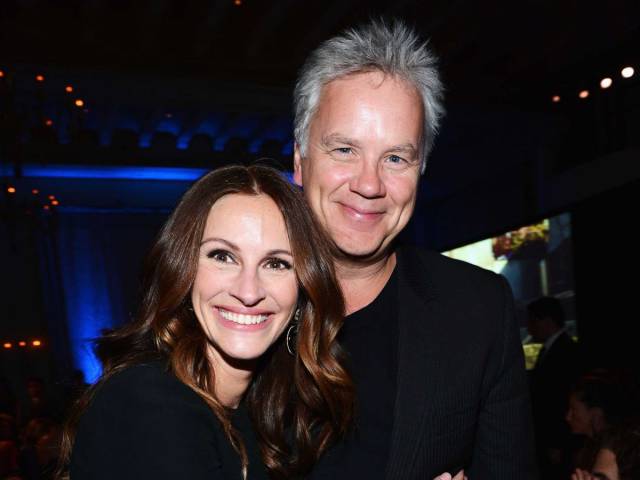 Fenrisulven 4 year s ago
#1 Wearing high heels probably add some extra height. The same probably goes for every woman in this post.
Never underestimate the power of large crowds, of stupid people.
Reply