Here is a collection of stunning icebergs in Antarctica, Greenland and Iceland that will take your breath away.

Icebergs melt on a midsummer night at Jökulsárlón in Iceland, looming over crystal-clear water, under a tempestous sky 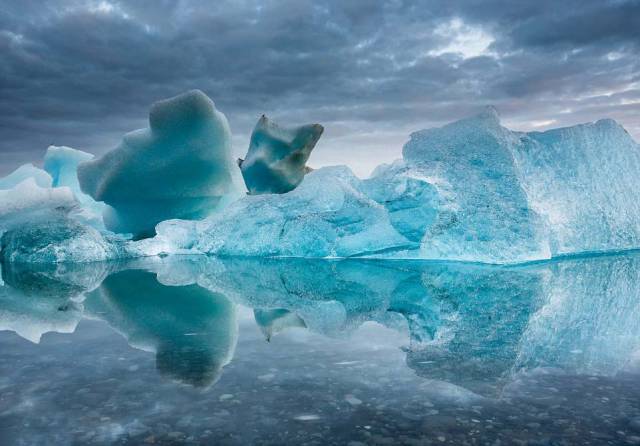 Only ten per cent of an iceberg is visible from above the surface of the water, the rest of its mass lies beneath it, as seen here in Ralph A. Clevenger's Antarctic photo 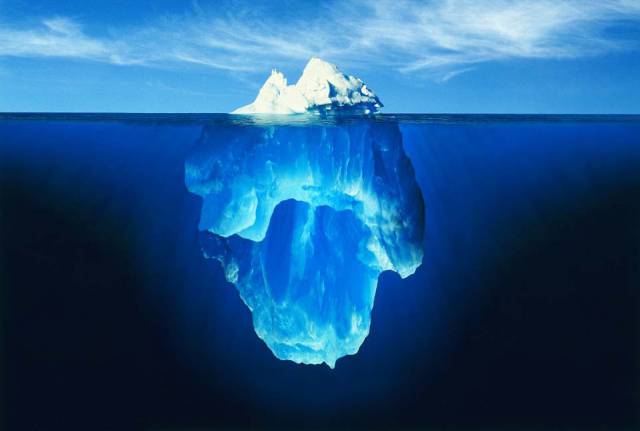 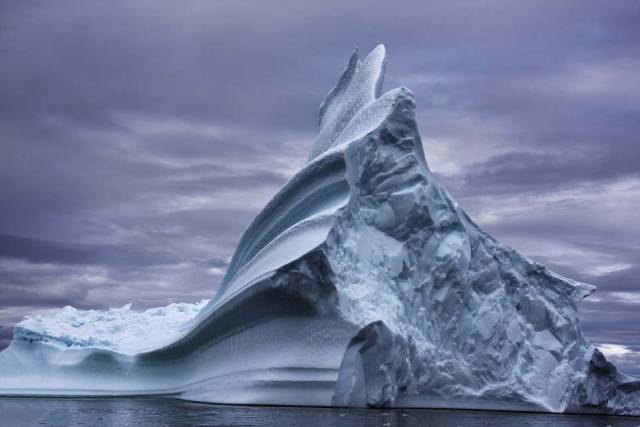 A colony of chinstrap penguins turns this ancient ice formation into a fun park, photographed in the Scotia Sea, Antarctica 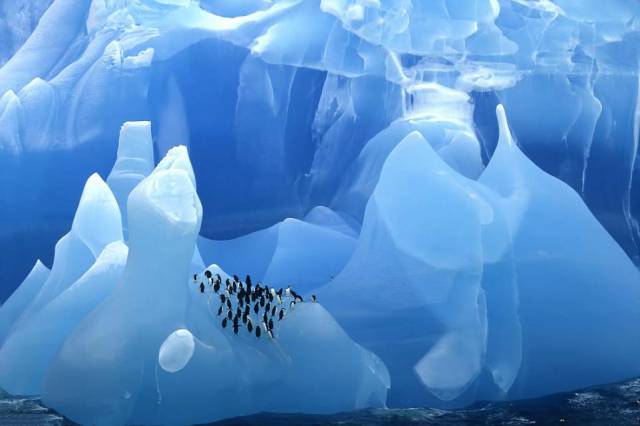 This heavily textured Perito Moreno glacier is found at the Los Glaciares National Park in the Santa Cruz province, Argentina 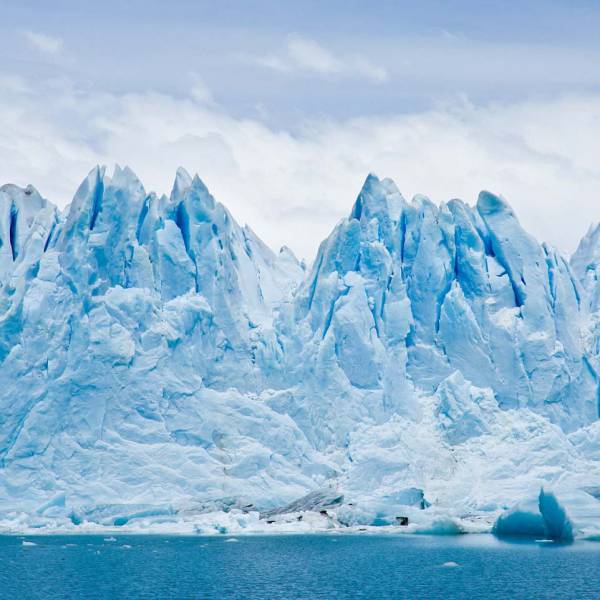 Each year, hundreds of thousands of icebergs crack off glaciers and slide into the sea from the northern and southernmost tops of the globe, this one's exact location is unknown 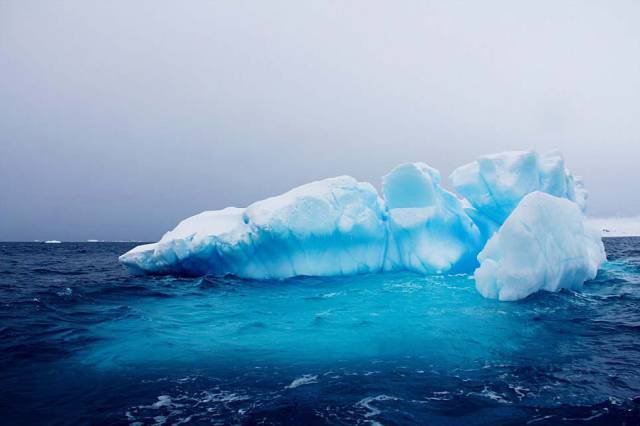 Formed from snowflakes settling into land and being compressed over time before breaking away in lumps, some defiant icebergs started their lives more than 30,000 years ago 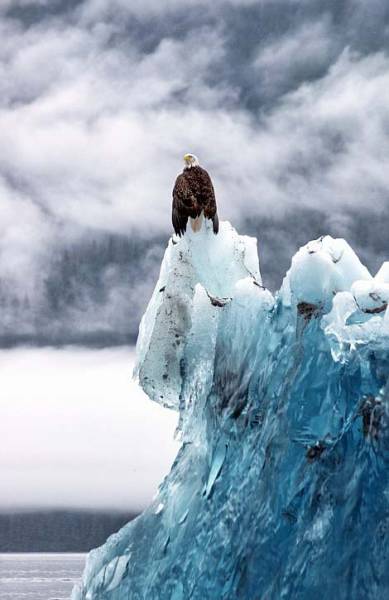 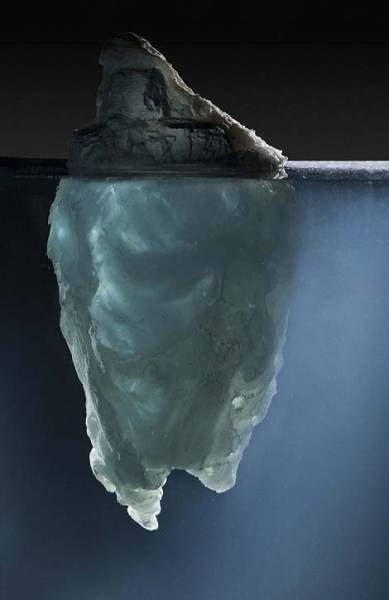 While in Antarctica, photographer Alex Cornell captured this rare phenomenon - a flipped iceberg caused by an imbalance in its frozen body 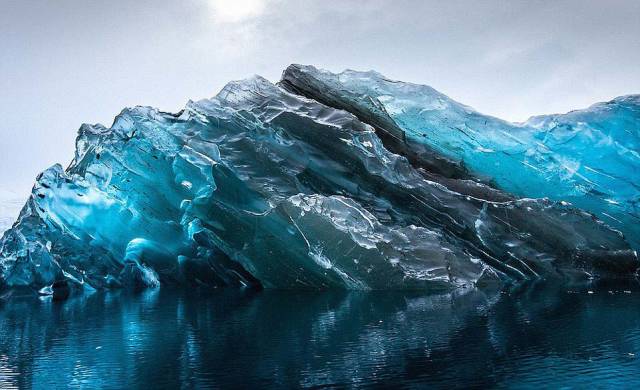 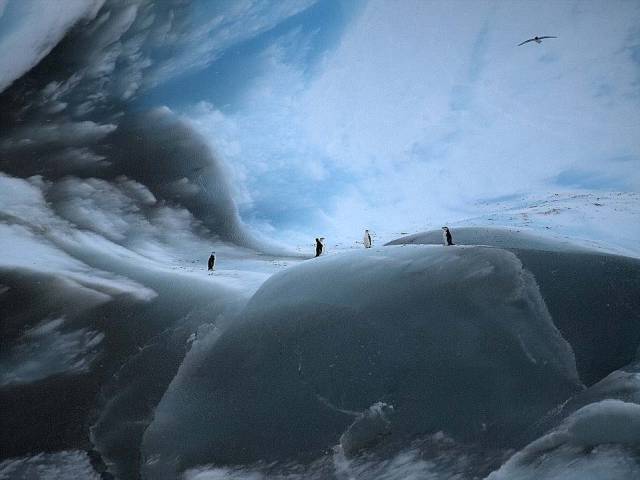 Glaciologist Robert Gilmore tells MailOnline Travel: 'They melt incredibly slowly - and they move slowly too, two knots at most depending on the current.' Pictured, an Antarctic tabular iceberg that has degraded and is falling apart 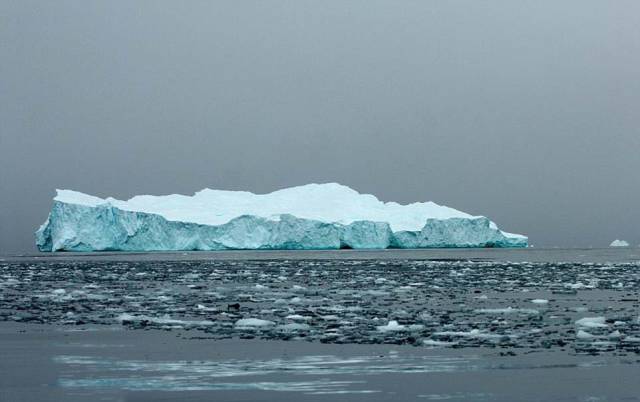 A dry dock formation, its melting ice sculpted by waves and floating in calm seas around the Gerlache Passage, Antarctica 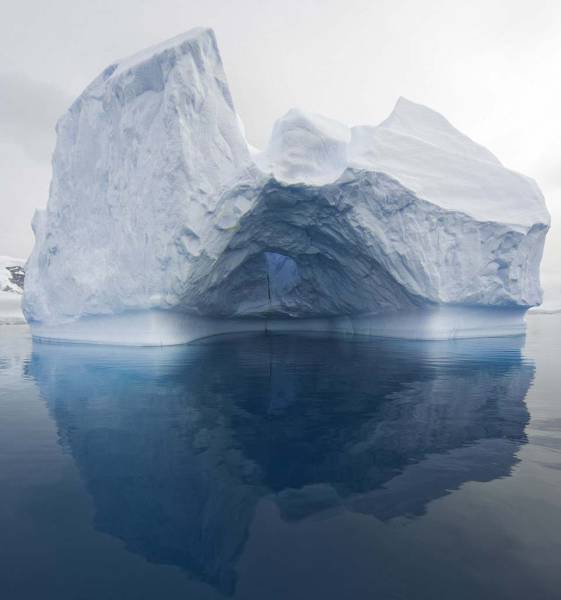 Large old icebergs contain centuries of windblown sediment and minerals, visible as layers when they roll over, as seen in this image from the U.S. Antarctic Program 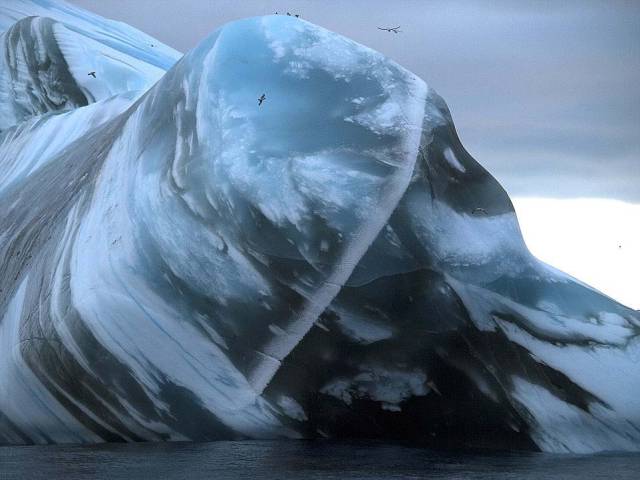 A comparatively modest iceberg floating near the face of Jakobshavn in Isfjord, Ilulissat, Greenland during the summer 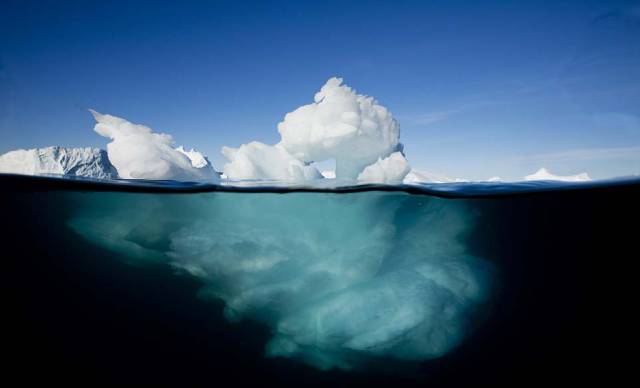 A jutting iceberg, location unknown, its vast moulded peaks viewed from both above and below the silvery clear water 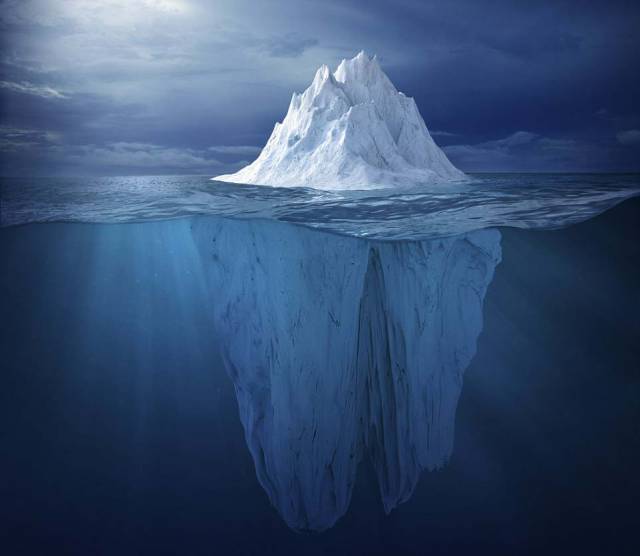 A brief scene of magic unfolded here when the sun came out and mist was rising from Ilulissat Icefjord, the sea mouth of Sermeq Kujalleq - the most productive glacier in the Northern Hemisphere 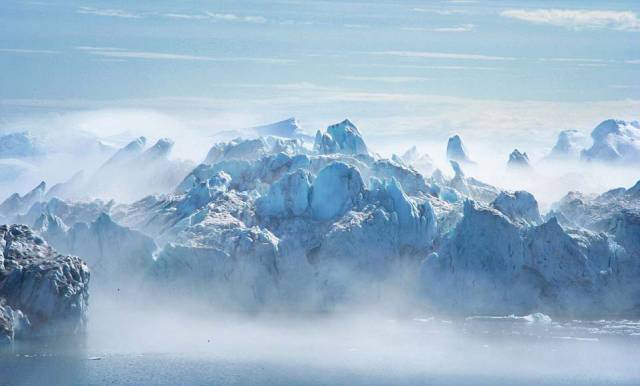 An iceberg resting atop  the glassy Jökulsárlón glacial lake in southeast Iceland, on the edge of Vatnajökull National Park 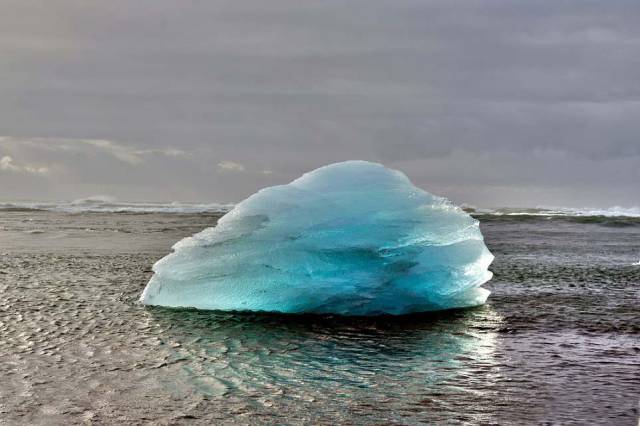 An iceberg at Alaska's Inside Passage - the seemingly bluish icebergs are older and more compact, so they don't refract light, forming an optical illusion 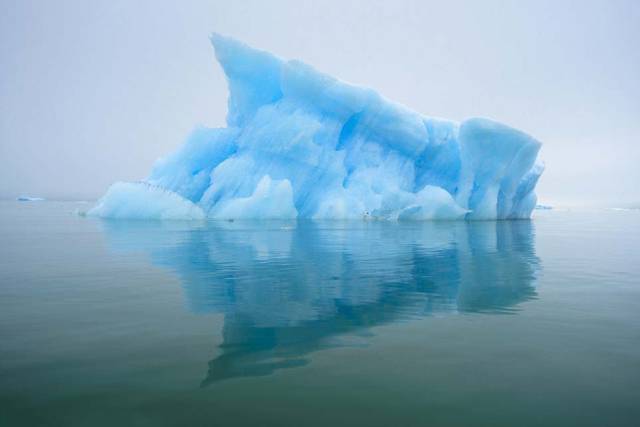 Tablet glaciers reach into the distance in Antarctica, in the circumpolar current just north of the South Shetland Islands