Here’s why M1 Abrams is one of the best tanks to use on the battlefield. 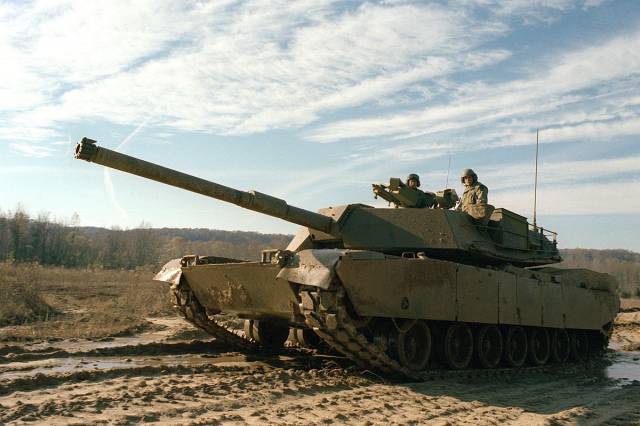 The Abrams was the first tank to incorporate British-developed Chobham composite armor, which includes ceramics and is incredibly dense. 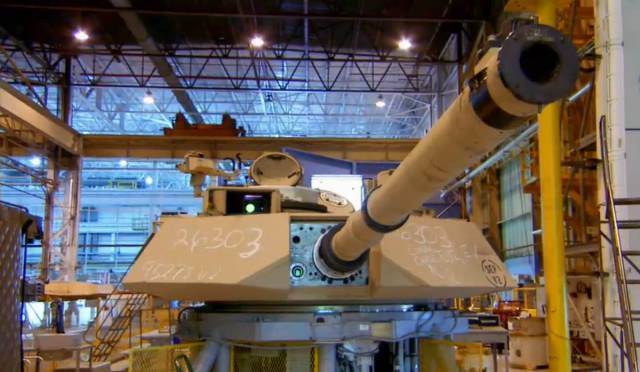 Despite the British-designed armor, the Abrams tanks were made in Ohio and Michigan. 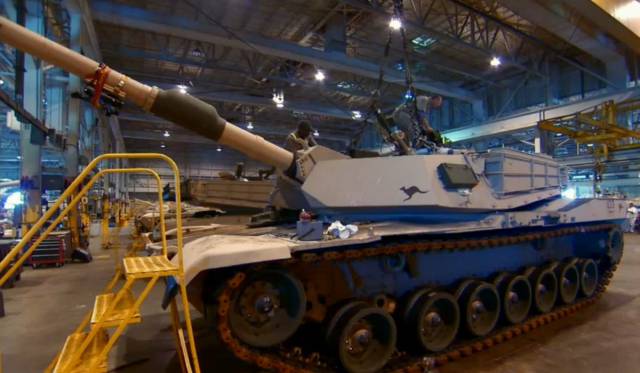 The Abrams is highly mobile, with a top speed of more than 40 mph and an impressive zero-turn radius.

Also, in special conditions like loose sand or dirt or packed snow, the Abrams can actually drift.

The M1 Abrams sports a 120 mm smoothbore cannon capable of firing a variety of rounds. 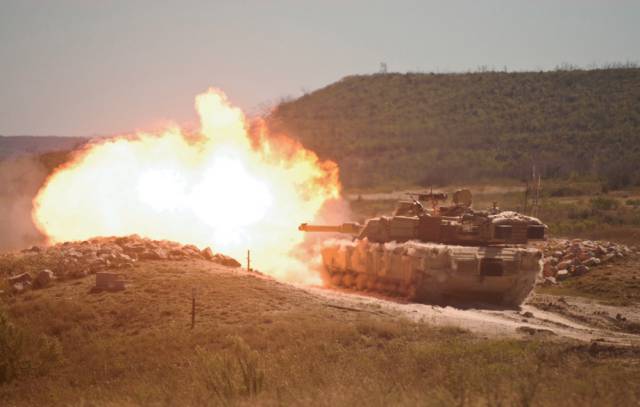 Like with any armored unit, their success depends partly on the hardware and partly on the crew. Here, a loader expertly queues up a round capable of melting through an enemy tank's armor.

In addition to the main cannon, the Abrams sports a M2H Browning .50-caliber machine gun, a staple of the US military since World War II. In some cases, the guns can be remotely fired. 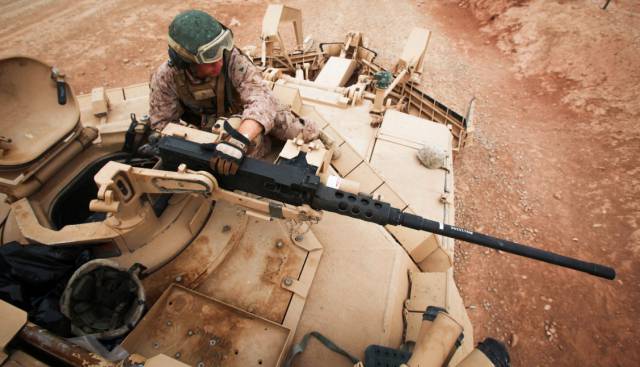 The M1 Abrams is just plain tough. Watch it roll over a car bomb without even closing the hatch. This would tear a lesser tank to shreds.

The US as well as Iraq, Saudi Arabia, Egypt, and Australia use the Abrams as their main battle tank. 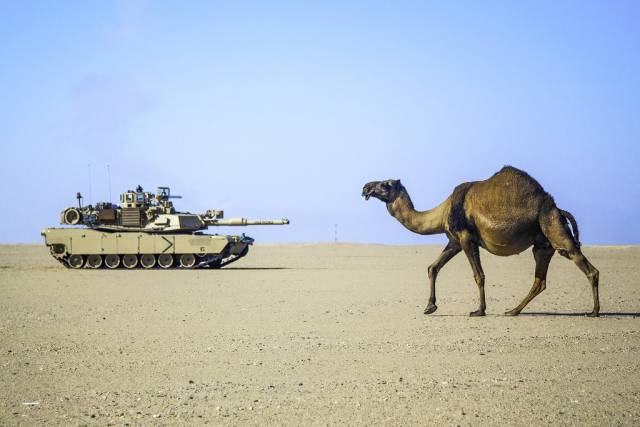 When the Abrams finally saw combat in 1991, it impressed operators with its effective rounds and virtual invulnerability to Iraqi tank fire. No Abrams was destroyed by Iraqi tank fire during the Persian Gulf War. 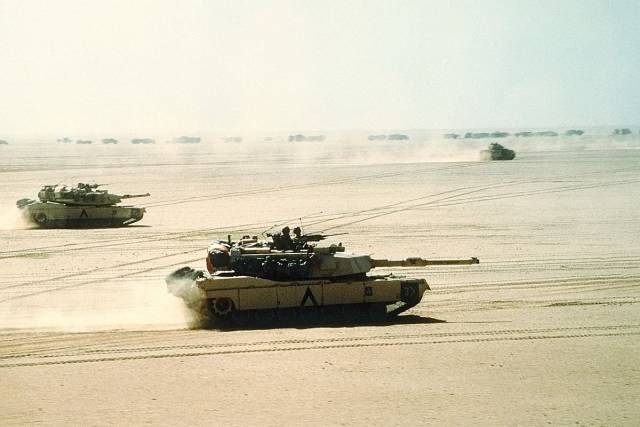 In fact, the only Abramses lost during the Persian Gulf War were destroyed by friendly fire, sometimes on purpose so they couldn't be reclaimed by Iraqi forces. 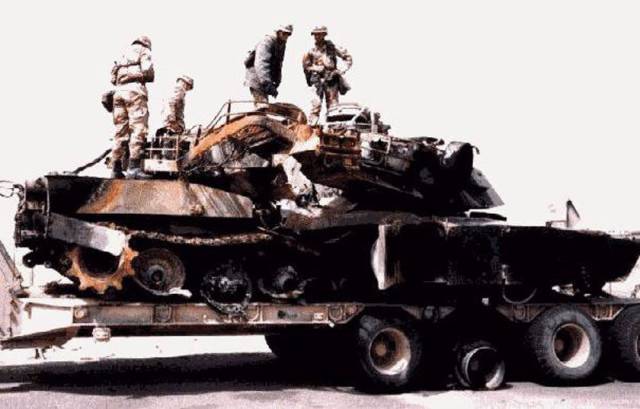 The Abrams benefited from having superior range and night-vision abilities compared to their Soviet-made counterparts. 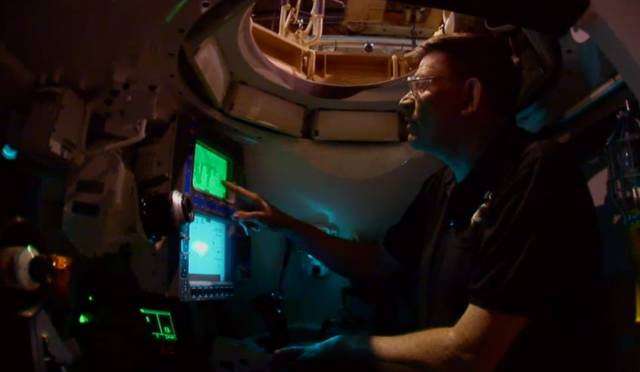 During the 2003 invasion of Iraq, the Abrams became involved in urban warfare while clearing cities. Urban warfare is the worst situation for tanks, as their range is limited by buildings and they can be attacked from above, where their armor is weakest. 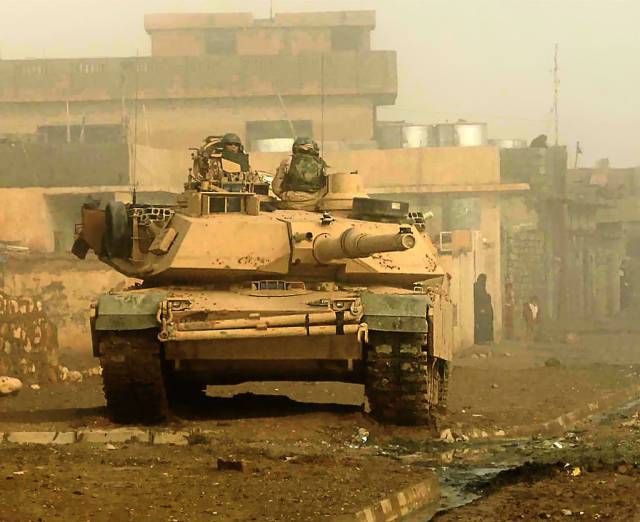 In response, the US outfitted the Abrams with the Tank Urban Survival Kit, which greatly improved survivability in urban areas. 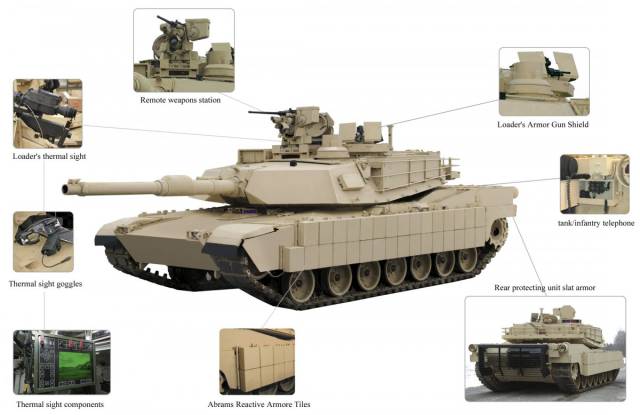 In his book "Heavy Metal: A Tank Company's Battle to Baghdad" Maj. Jason Conroy reports a lopsided victory where an Abrams unit destroyed seven Soviet-made T-72 tanks at point-blank range with no losses on the US side. 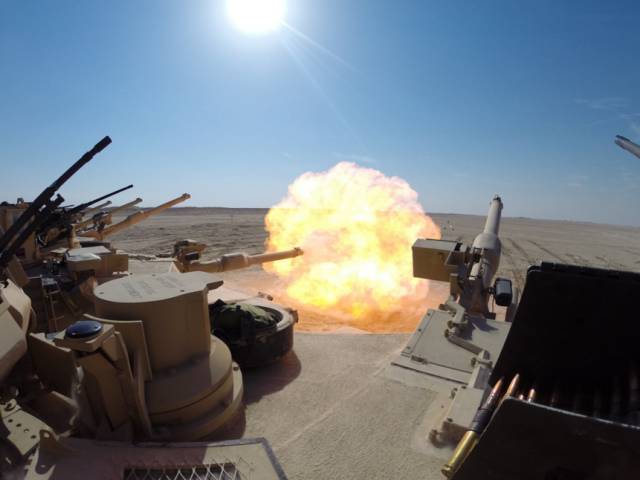 Today, the Abrams remains the US's main battle tank, one of the most successful tanks of all time, and the king of the battlefield.

laughinggas 6 year s ago
fascinating!....... said no one!
Reply
Powered by