The part-time DJ Little from the U.K. got drunk real good while partying in Ibiza and woke up to find out a purchase he made the night before. He actually bought a £28,000 ($37,000) bus on eBay!
This is how it happened: 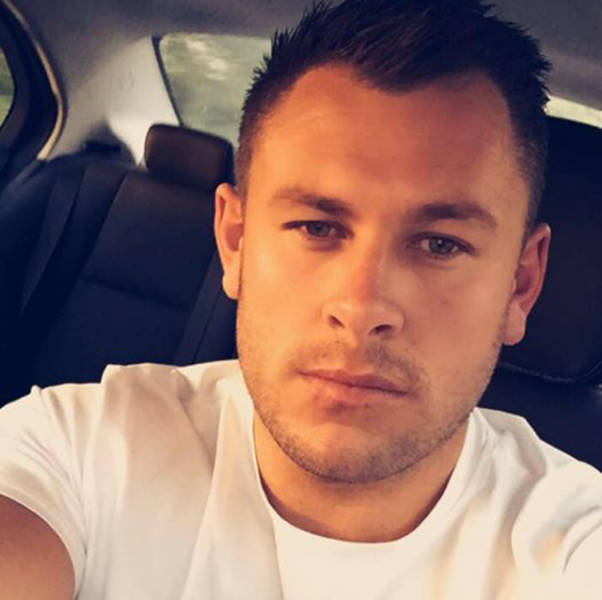 He took to Facebook to share the hilarious news with his friends with the foreshadowing caption: "Still can't believe what I did last night in Ibiza." 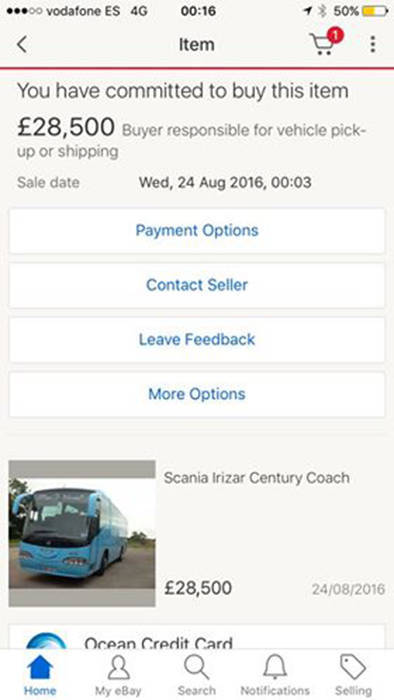 So I was in Ushuaia last night absolutely loving life with not a care in the world, and the night just flew over, when I left the night club I took my phone out of my pocket and realised I had bought a £30,000 grand bus.... WTF.. I actually can't believe this is happening.. Ibiza ruins lives!!!! #fact

Well, Little can't know for sure. "My dad had been browsing buses on my phone. I was in the club and I don't know if I was drunk or it happened while my phone was in my pocket," he told Daily Mail.

It took no time at all for Little's cautionary tale to blow up online. His post received 35,000 likes and nearly 5,000 shares in less than a day... Apparently, his little mistake reminded everyone of their irresponsible friends.

There was no avoiding the obvious parallel's to Mike Posner's "I Took a Pill in Ibiza."

That place just does things to you.

Plenty of his Facebook followers had some decent suggestions for what to do with his drunk purchase.

And it wasn't all bad news! He may have scored a pretty good deal on his sweet new transportation.

Little said his friends have been making fun of him ever since. 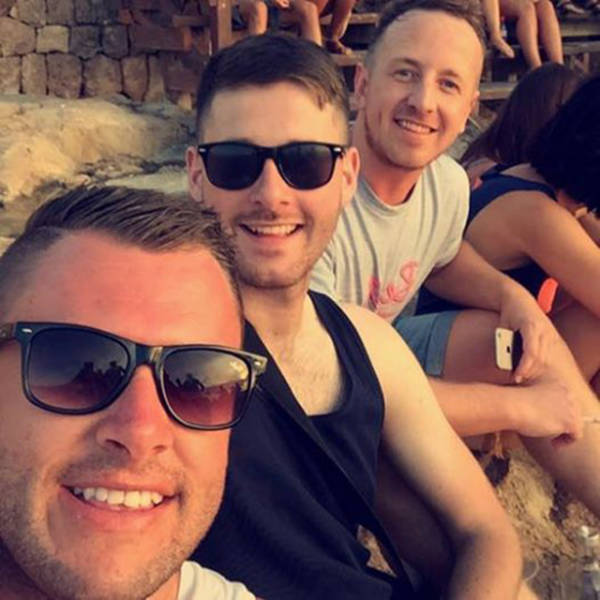 "My mates have been taking the mick. It's easy for them, they don't have to fork out £30,000," he told Daily Mail. "My friends have done some stupid things while in Ibiza, but nothing as crazy as this."

To make matters worse, he said he has "absolutely no need" for a bus, nor does he have a license to drive one.

Little is waiting to hear back from the site about undoing his little purchase. 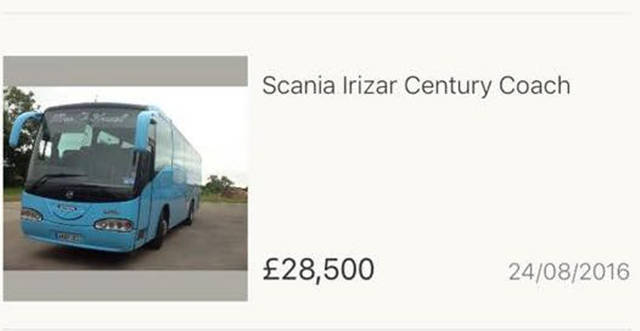 "I messaged eBay straight away to explain I had bought the bus by accident and I am waiting to hear back from them," he said. "I was just in shock when I looked at my phone and saw what I had done."

We can't judge him too much... We've all had one of those nights where things just don't go as planned.

Joe 1 year ago
Well he could make it into a camper and leave all those people.
Reply