You don't go to the library to read the books; you go there to use the computers 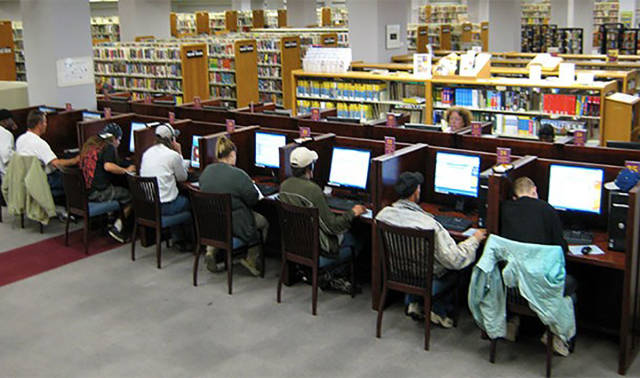 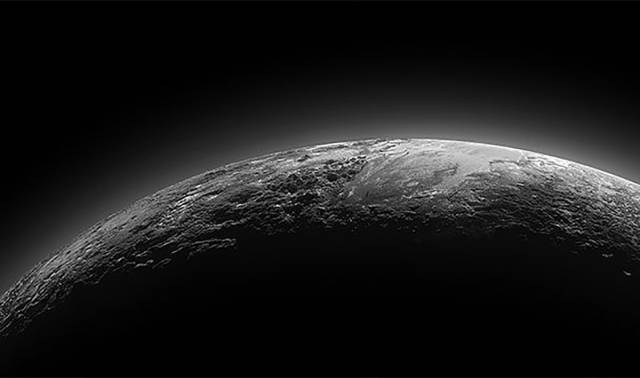 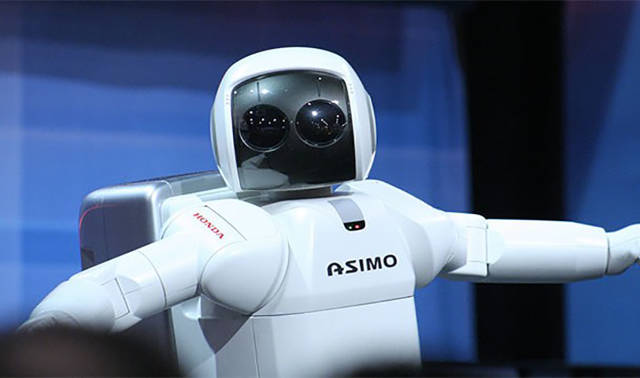 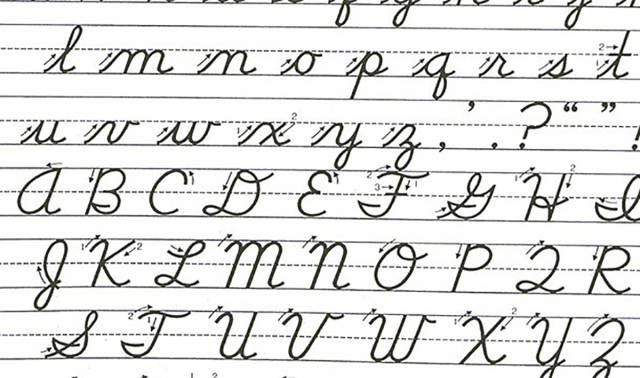 Watching home videos of other peoples' cats is an acceptable use of time. 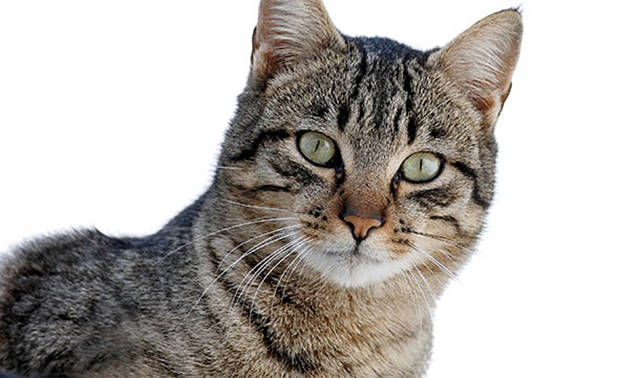 Physical objects can be printed on a printer. 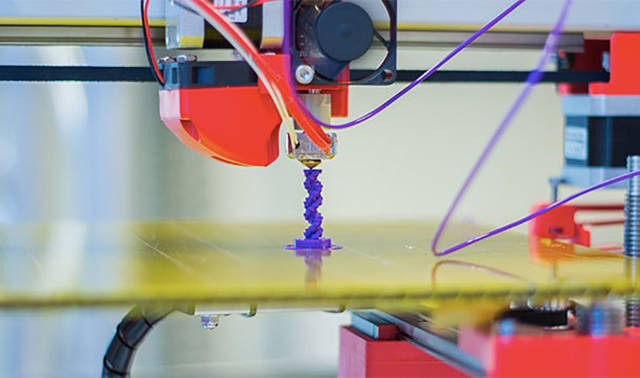 People can work for a large company from home. 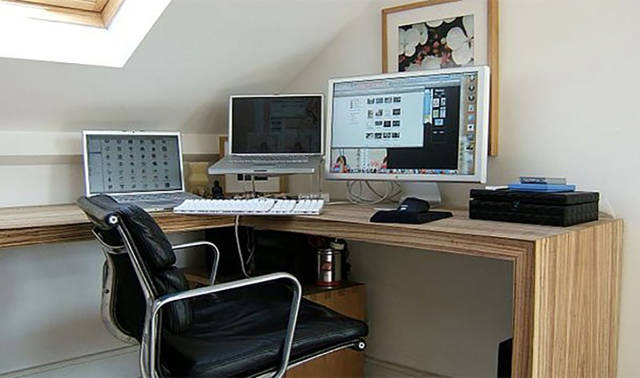 Donald Trump has an actual chance at being president. 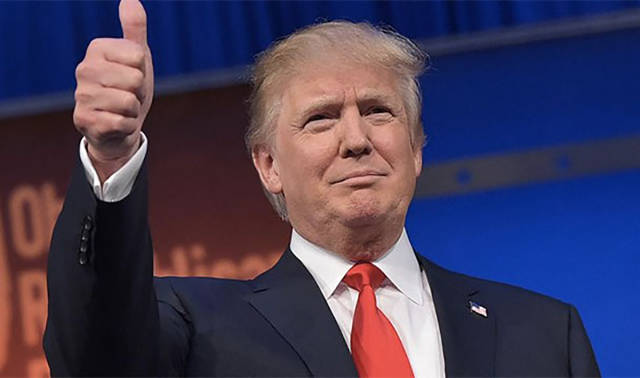 Star Wars is a Disney movie. 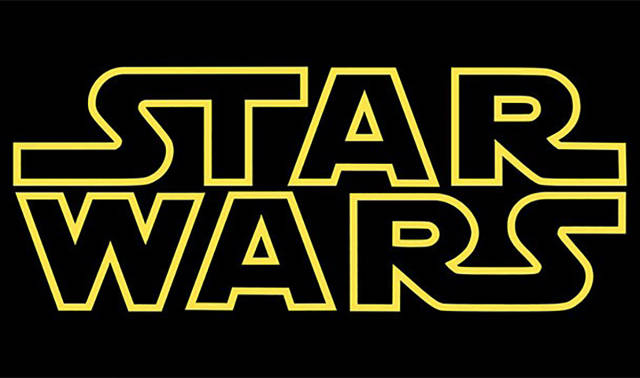 The Simpsons are still on TV. 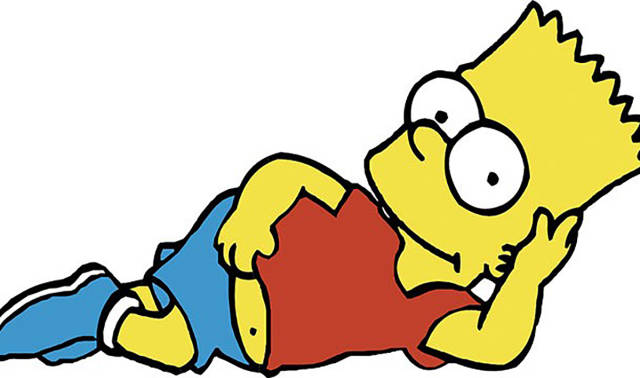 Your parents were able to just walk into the terminal and wave you off without a ticket or anything. 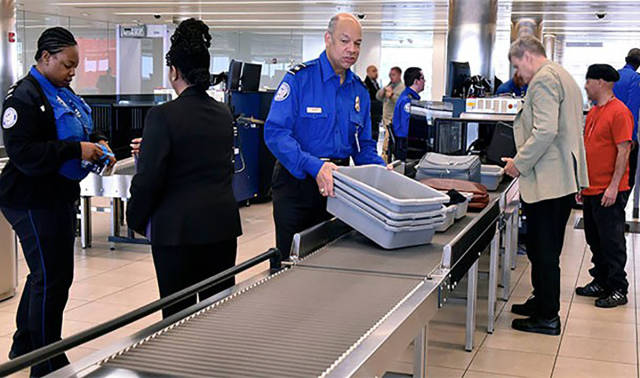 It's normal for adults to play videogames. 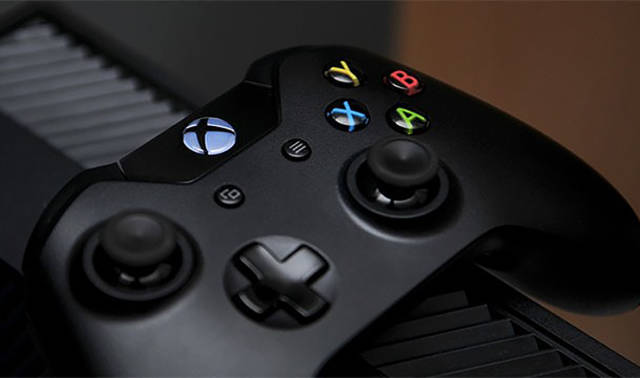 Marijuana is legal (in some places). 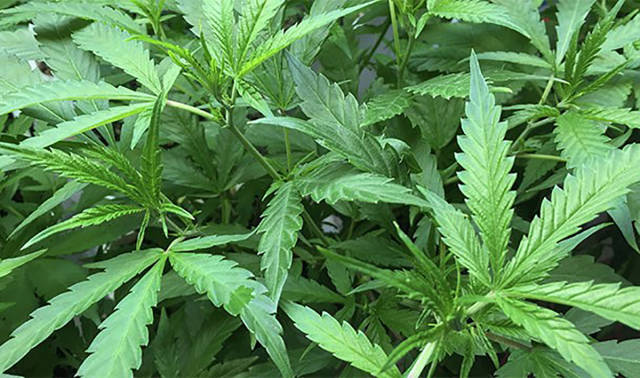 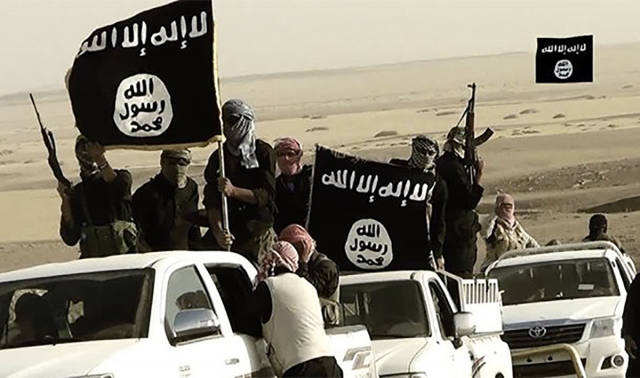 Birds are more closely related to the T-Rex than the T-Rex is to the stegasaurus. 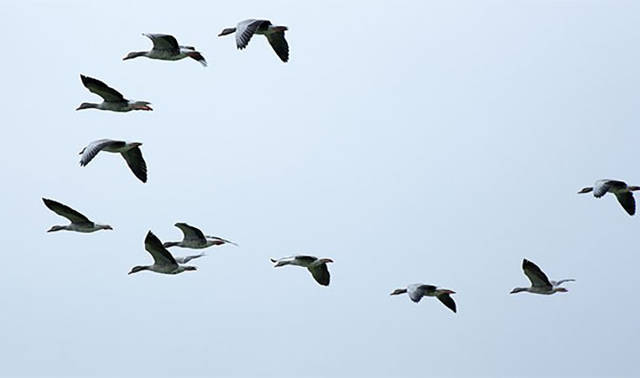 Instead of taking a taxi, you can just jump into a stranger's car whenever you want (Uber). 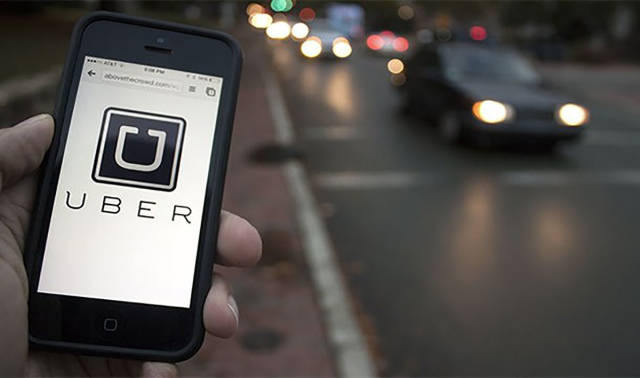 In most places, you're not allowed to smoke indoors. 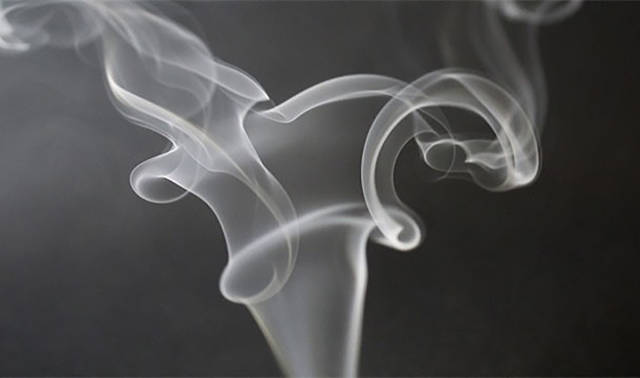 It is normal to meet your spouse on the internet. 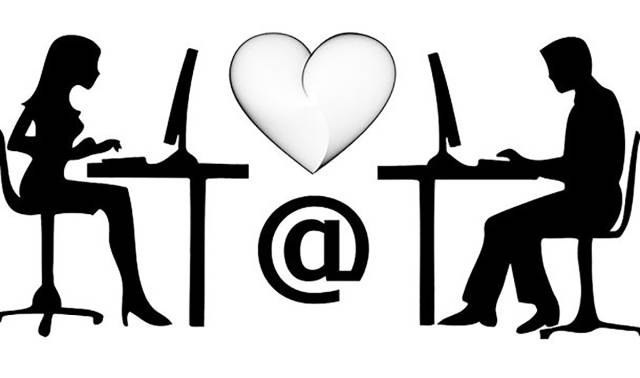 Some cars can drive themselves. 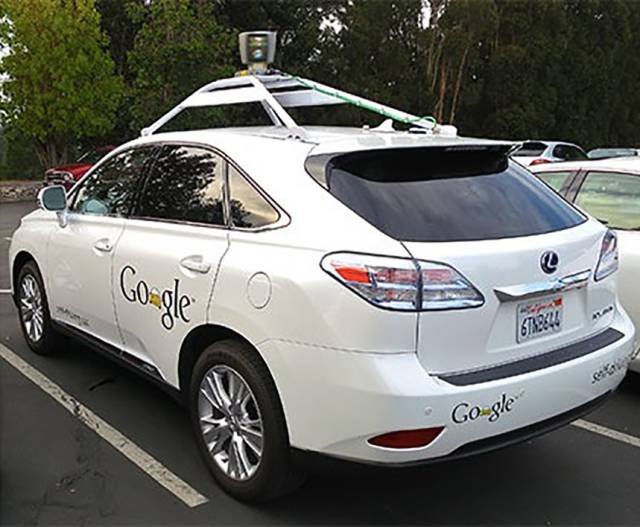 The government really is listening to your phone calls; it's not just a conspiracy theory. 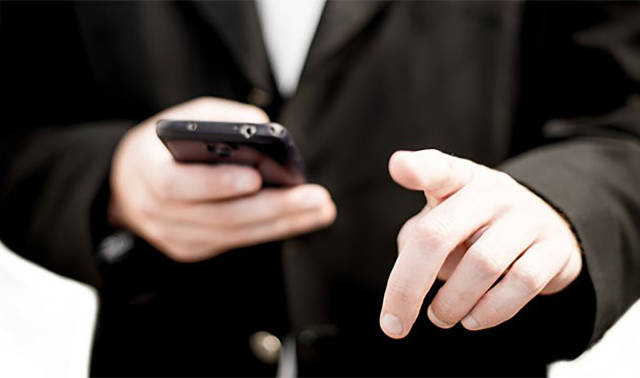 In some places, spanking your children is illegal. 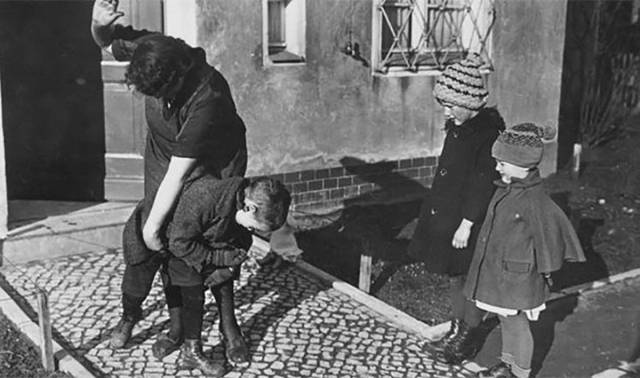 The food pyramid no longer consists primarily of grains. And it's not even a pyramid; it's a plate. 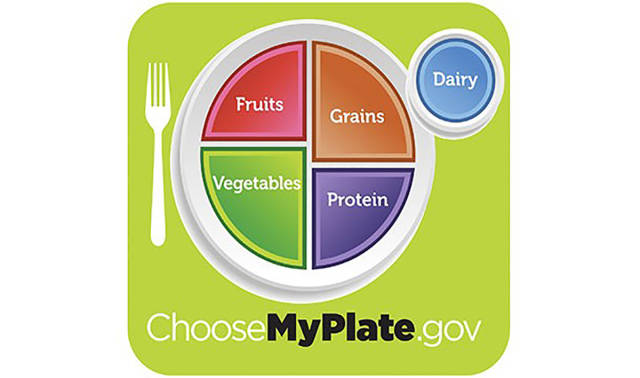 Paying 3 dollars per gallon for gas is a good deal. 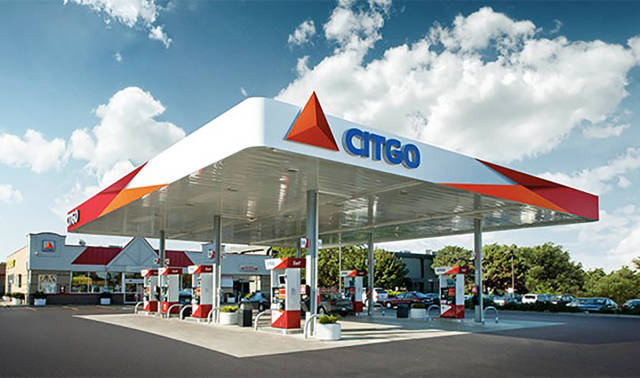 You will always have a calculator in your pocket. 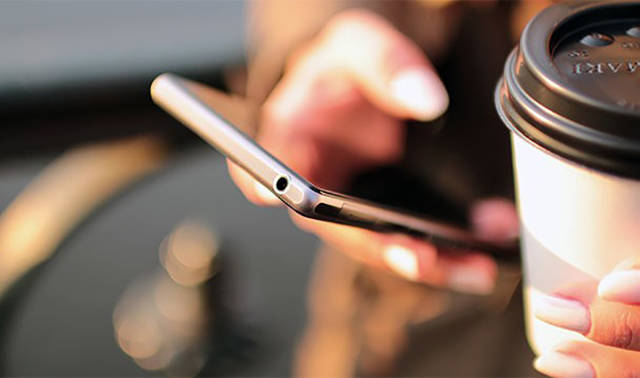 Nicolas Cage turned out to be a big flop. 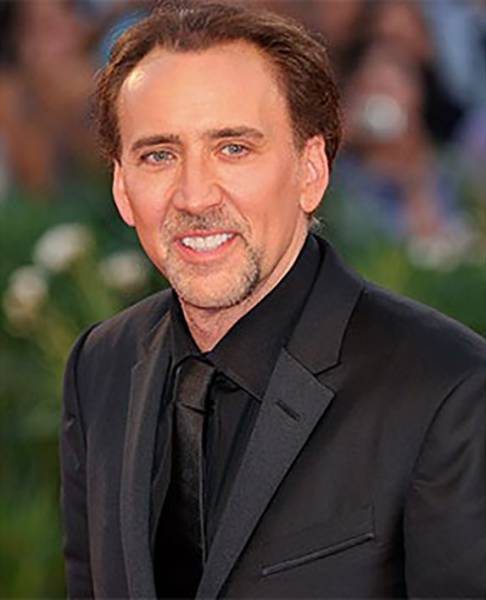 Beautiful 2 year s ago
#14 Turns out ISIL was a cover for a covert Turkish operation to seize territory in the middle east. Who would have guessed it huh?
Reply
0