In a recent speech about wealth Jack Ma expressed his ideas based on his experience concerning the sum of money necessary for people to be happy. It may be surprising but he wasn't talking about millions.

How much money do you need to be happy? If you believe the word of a man who’s experienced both very low and very high incomes, it’s not as much as you think. 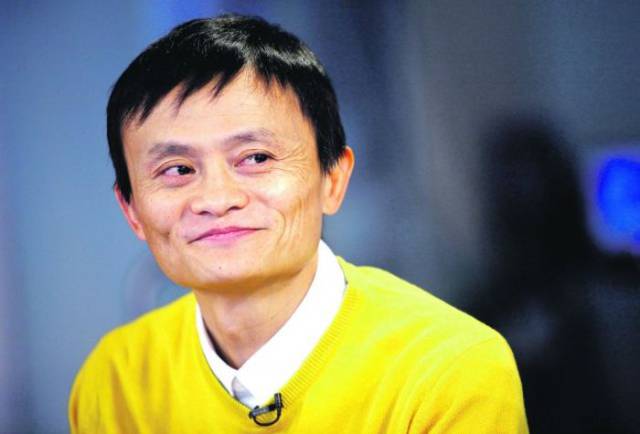 “There’s nothing happier than that, that is a happy life,” he said.As far as being wealthy, Ma says that’s not all it’s cracked up to be. “

Once you get beyond a few million, the troubles start coming up,” he said. 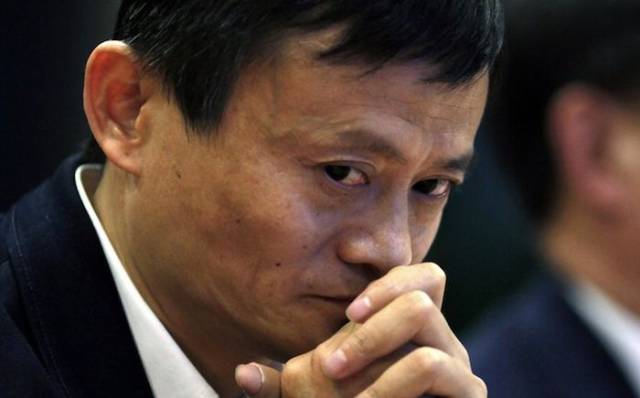 Of course, most of us non-millionaires are probably thinking we’d take on a few extra troubles in return for Jack Ma’s bank account numbers, but for what it’s worth, Ma has said this kind of thing before. About a year ago, appearing on a Chinese TV show, he told the host that his happiest days were when he was working as a teacher and earning less than US$15 a month.

“The more money you have, the more things you have to do,” he lamented.

mysoju 4 year s ago
true damn !!
learned from experience
there are very less people in this world you really use brain
Reply