We Are Lucky These Animals Are Extinct Today (12 pics)

The scientific name for this scary fuck is Carcharocles megalodon. Back when it ruled the oceans, these guys grew up to be up to 20 meters long and weigh over 60 tons. They feasted on whales because they were large enough to fill them up. Fortunately for us, no humans have ever seen one alive. 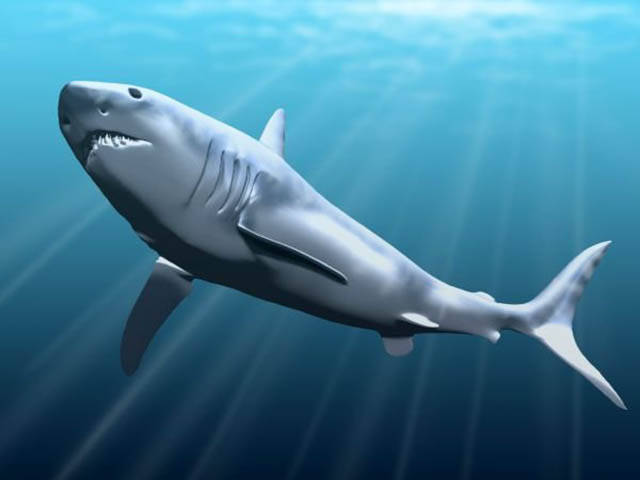 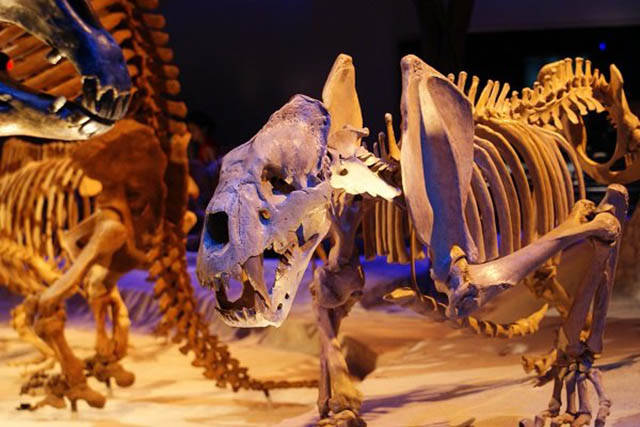 The biggest snake ever…it grew up to 13 meters long and weighed more than a ton. They were found in the warm tropics and could squeeze the life out of pretty much anything with ease. 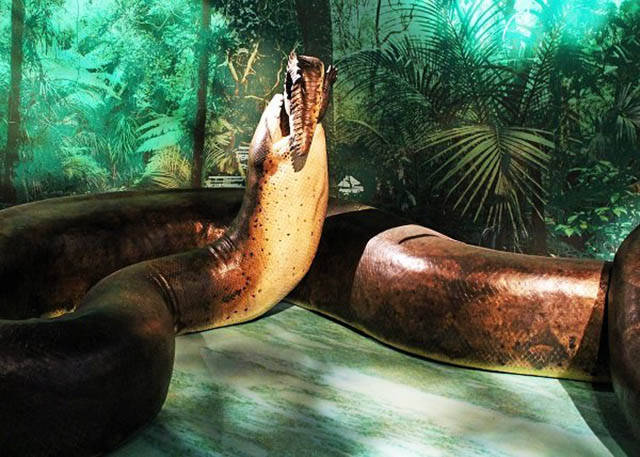 The remains that were discovered of this dinosaur showed us that it was larger than a T-Rex. It’s long snout suggests that it spent a lot of time roaming the waters, which makes it all the more scary. To this day, the Spinosaurus remains to be the largest predator that we know of that walked the earth at 17 meters long and nearly 10 tons heavy. 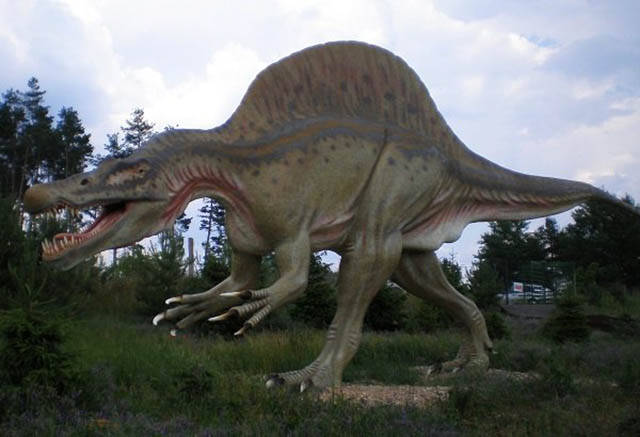 Just like the little meat eaters we have swimming around today, only about a meter long. Not down for a dip with them. 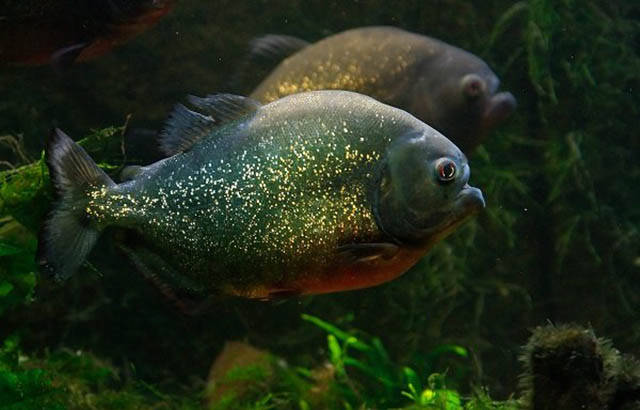 This thing just looks straight weird. It was the size of a rhino, it had a horn as well as antlers, and looks almost like a dinosaur although it was really closer related to a mammal. Scientists weren’t even sure of what exactly this thing ate, but either way, it looks scary. 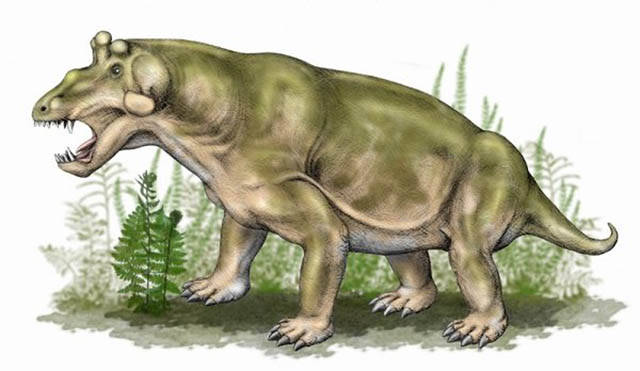 Purussaurus, or giant crocodiles lived in South America over 8 million years ago. They were about 13 meters long, which is twice as long as the biggest crocs you’ll find today. 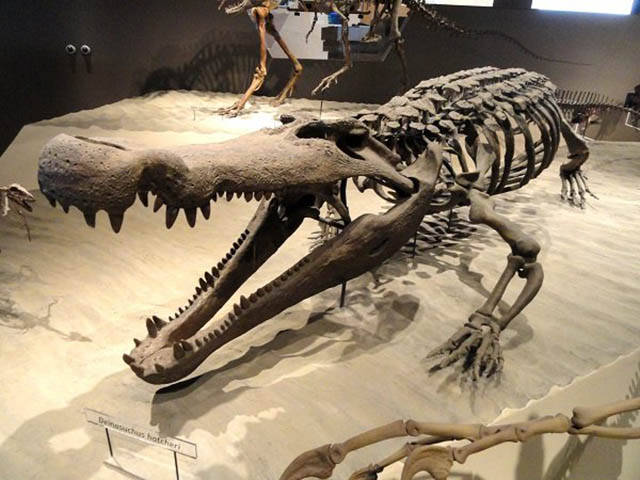 Giant millipedes. These things were about 2 meters long. Yeah i’m sorry that’s going to have to be a no for me dawg. 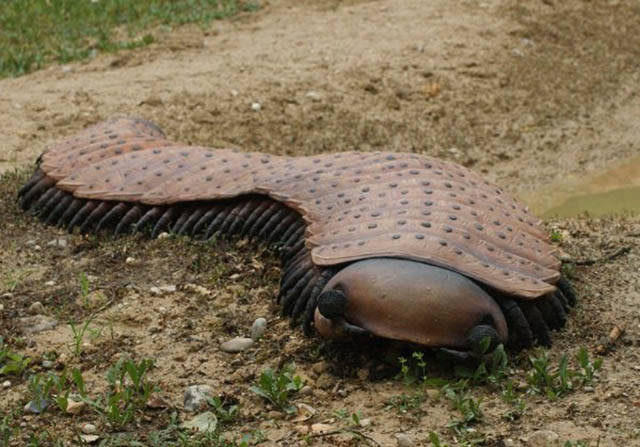 Up to 3 meters tall and 550 kgs in weight, this relative of the orangutan was a vegetarian, but still, a scary looking beast. 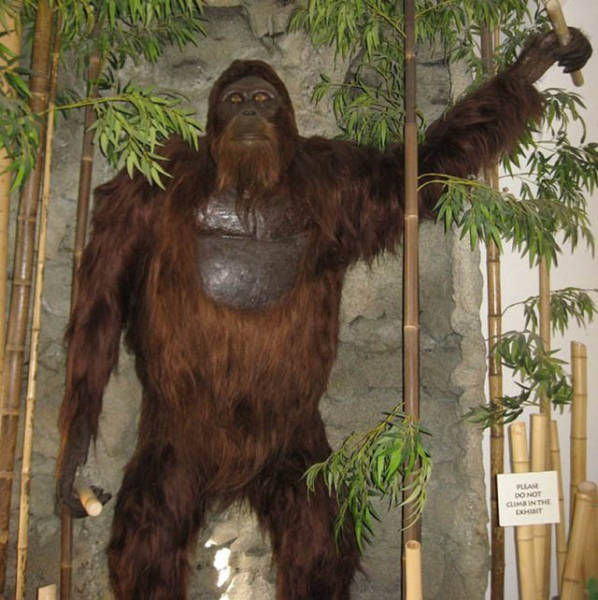 These things were meter long scorpion like creatures. No…No… 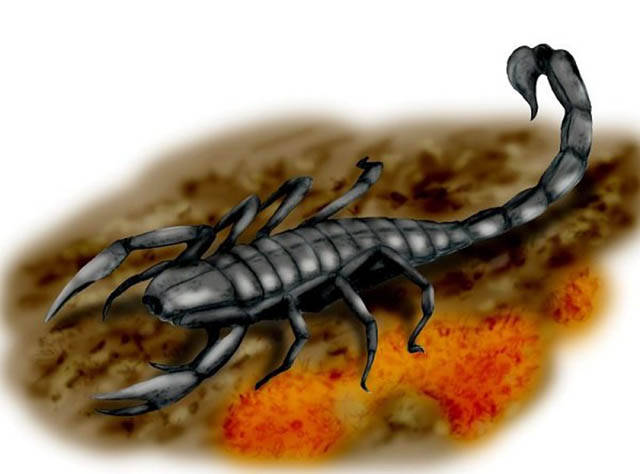 These beasts are relatives to the modern day wild boar and warthog. They stood on all four as tall as a man, and used their powerful jaws to tear their prey to shreds. 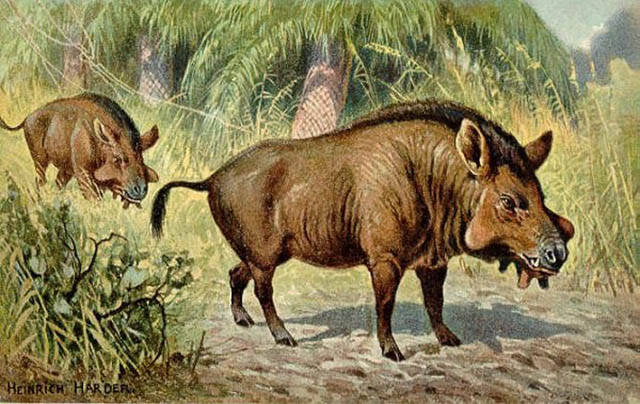 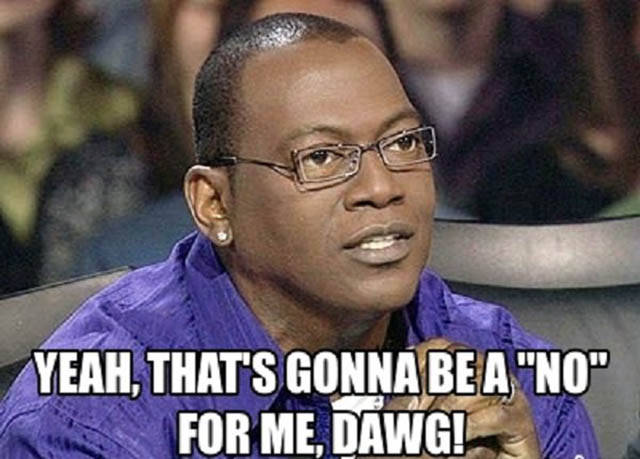