The Paris Motor Show (Mondial de l'Automobile) is a biennial auto show in Paris which is held in October. It is one of the most important auto shows, where often many new production automobile and concept cars are presented. The Motor Show will open on October 1 and here’s a little preview of some of the best cars to see.

As the first major European auto show of the season, Paris will be dominated by brand's from the Continent. French automaker Citroen will unveil this sleek CXperience hybrid Concept. 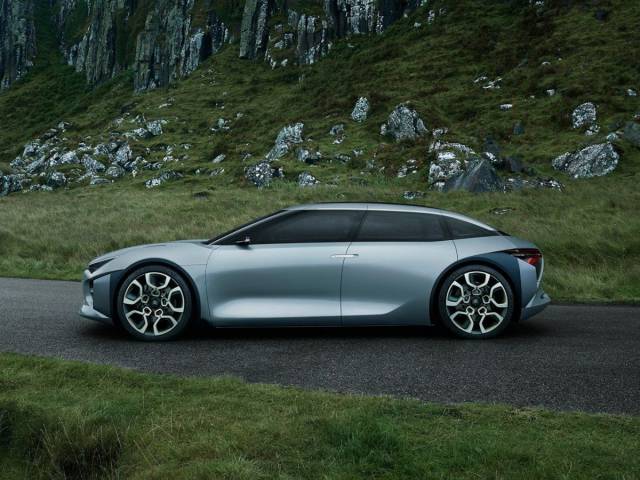 At the same time, Citroen will also show off the C3 WRC Concept. It's a glimpse at the brand's future World Rally Championship racer. 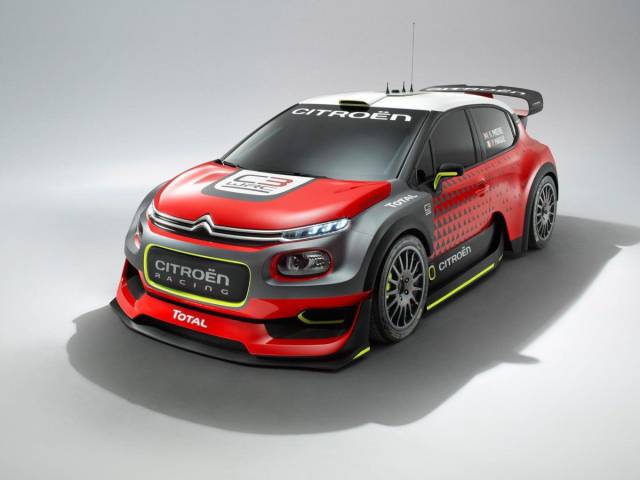 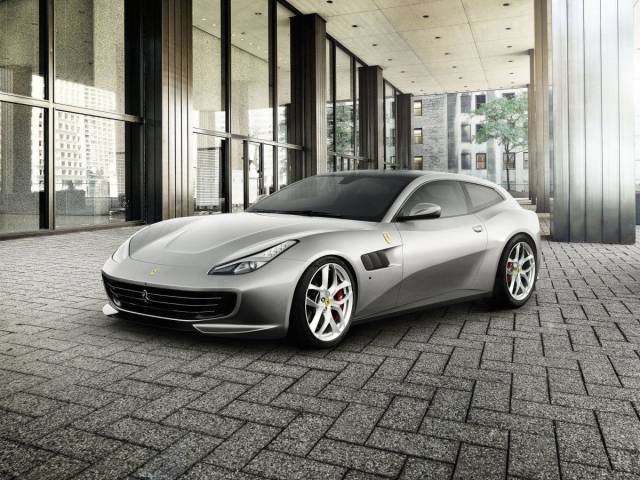 In addition, the ultra-rare drop top LaFerrari Aperta will make its world debut. 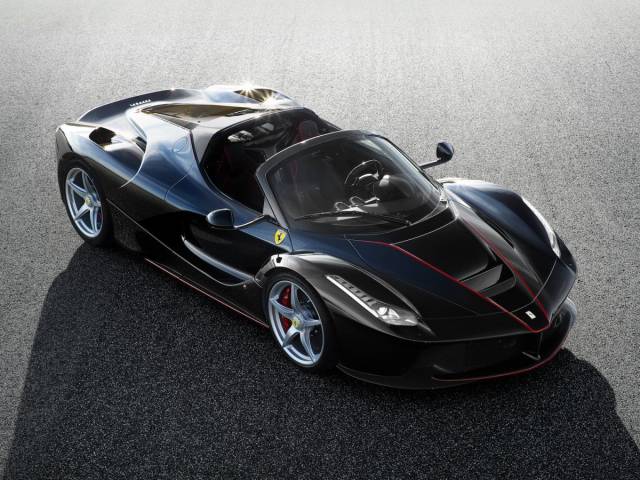 Alfa Romeo will introduce a new Veloce edition of its Giulia sedan. Unfortunately, the Giulia Veloce is not expected to make it to the US.

The German delegation is going to be truly impressive. Mercedes and its AMG performance brand will formally unveil the go-faster version of its GT sports car called the GT R along with... 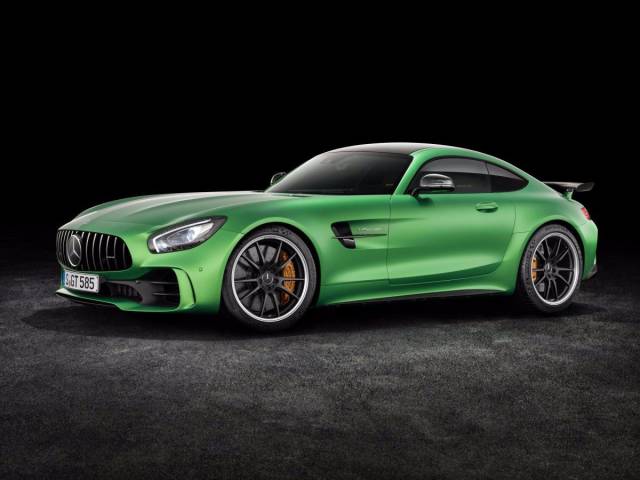 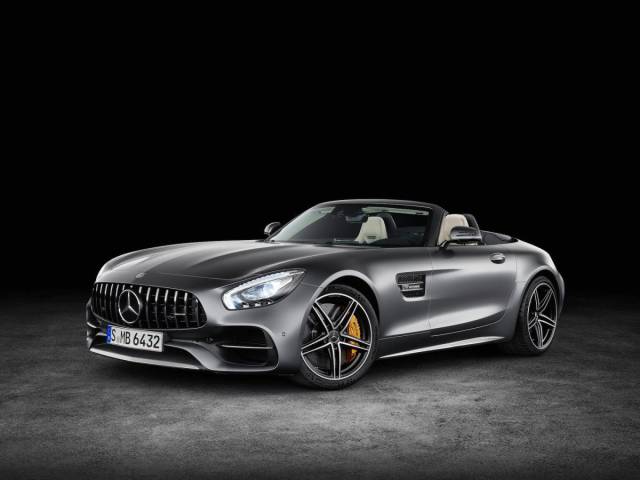 The brand will also show off a high-performance AMG version of its GLC Coupe. 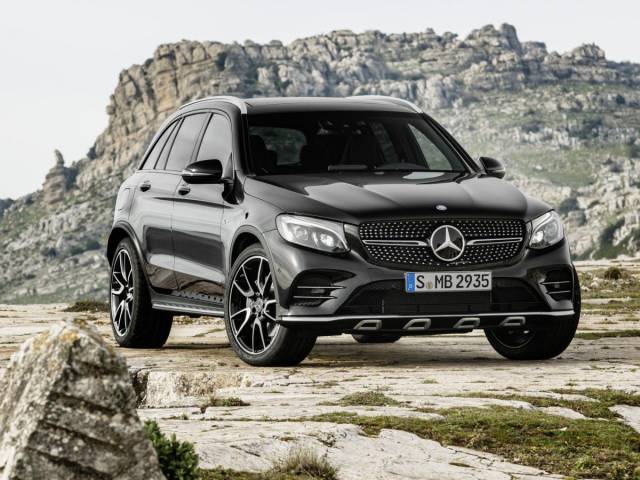 In addition, Mercedes is expected to unveil an all-electric SUV that's based on the GLC as well as ... 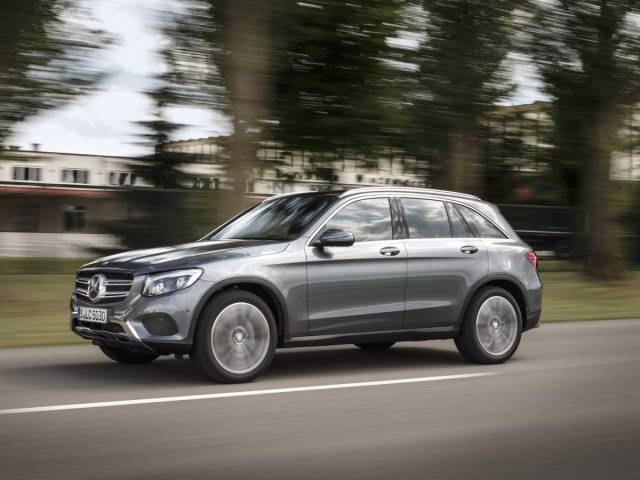 ... the E-Class All Terrain wagon. 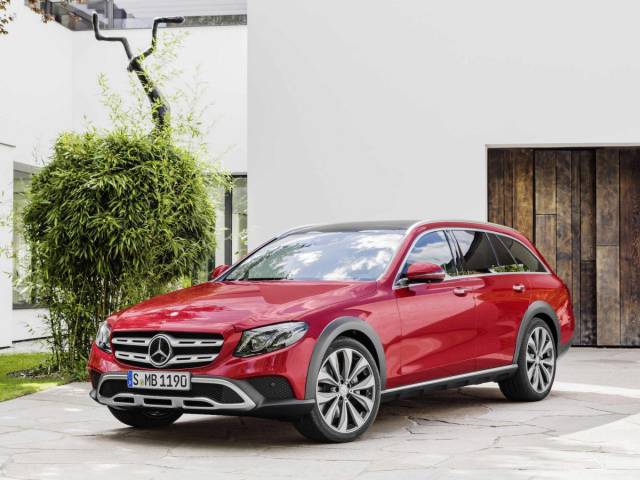 BMW is expected to show off a revised version of the i3 electric city car with increased range. 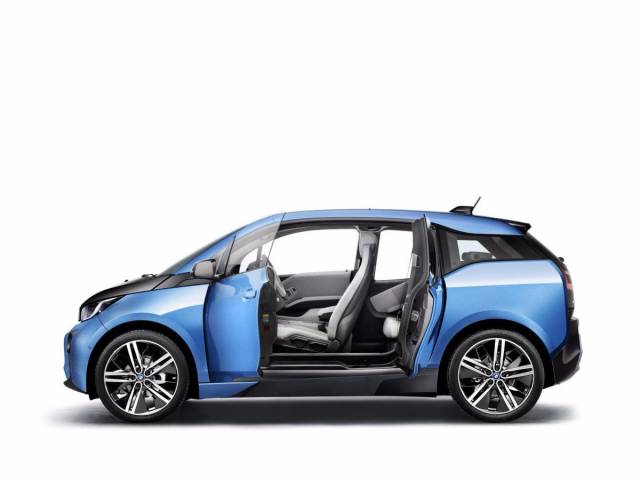 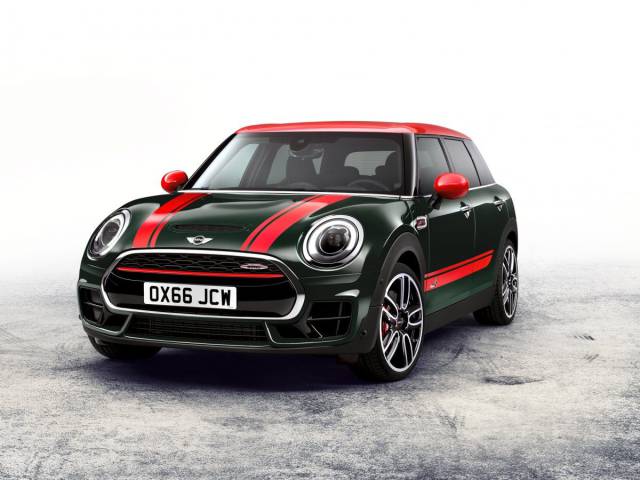 Audi will debut the new Sportback variant of the company's A5/S5 coupe. 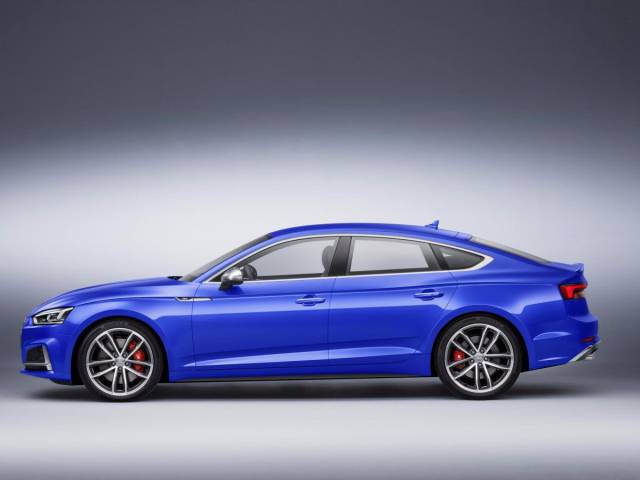 The highly-anticipated second-generation of Audi's Q5 SUV will make its world debut. 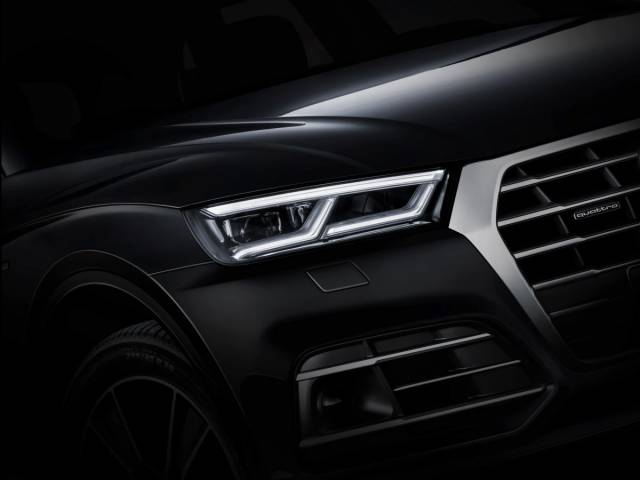 Porsche will be showing several variants of its second gen Panamera sedan. 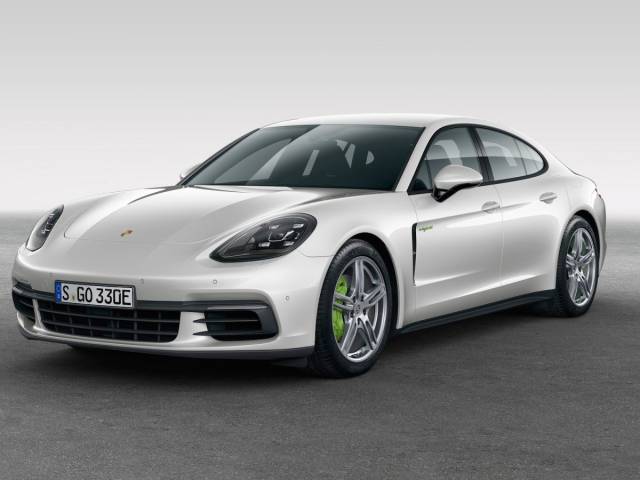 Volkswagen is expected to unveil an electric concept car that will serve as the basis for the brand's future production electric car.

Britain will be represented by Land Rover's stylish next generation Discovery SUV. 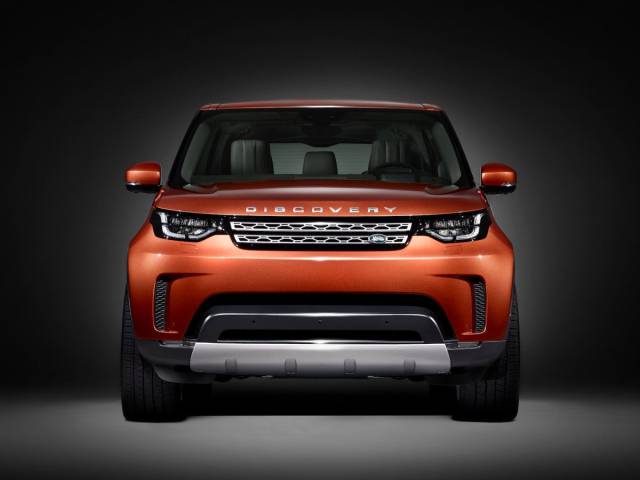 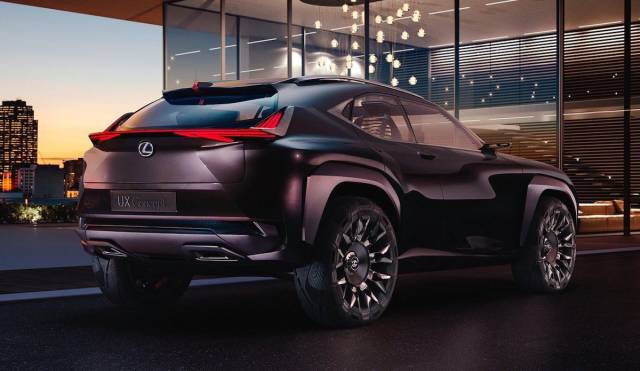 While Mitsubishi will have its GT PHEV Concept on hand. 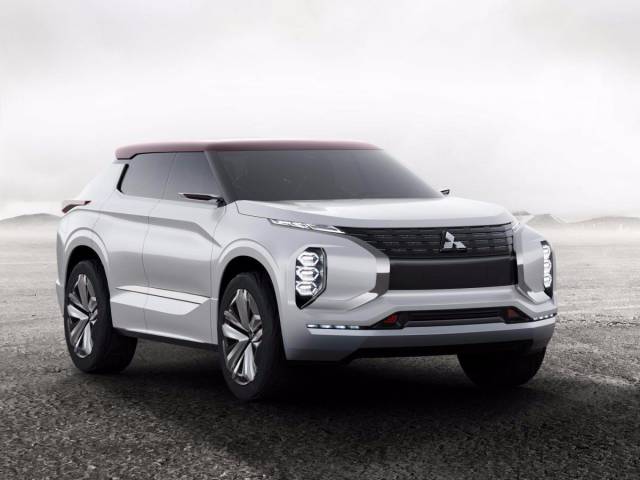 Honda's new generation Civic will also be at the show. 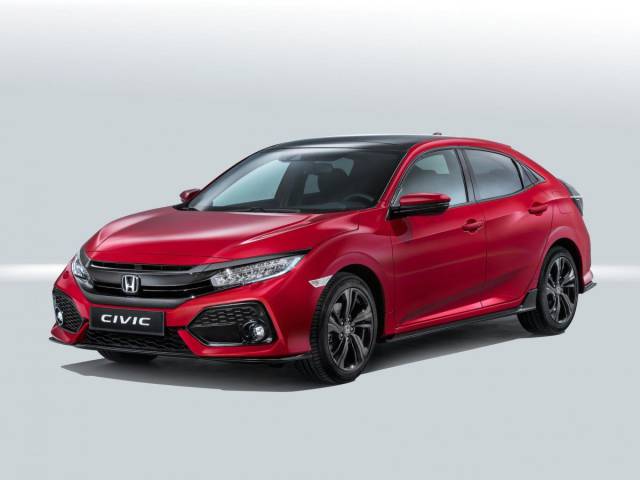 South Korean auto giant Hyundai will show off its aggressive RN30 concept at the show along with... 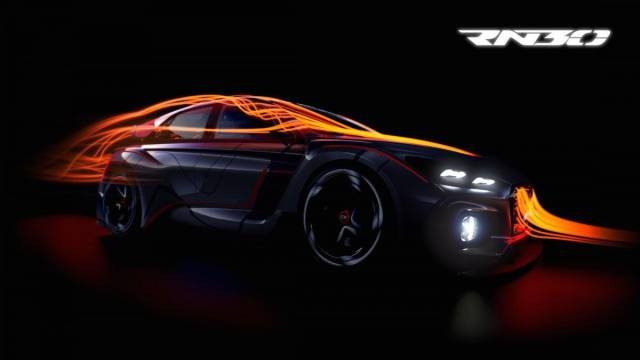 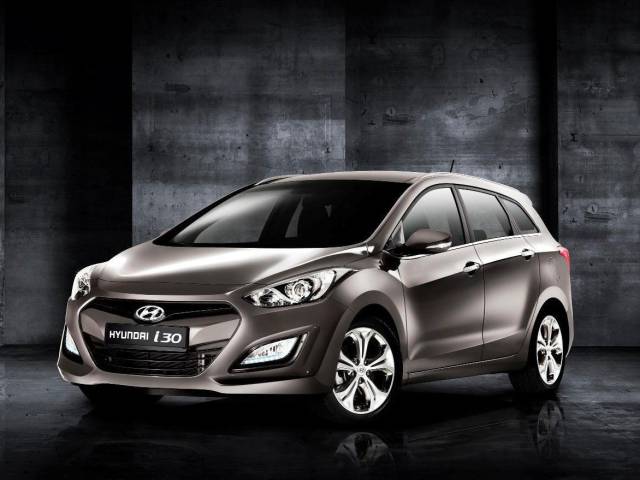