The ruins of an old castle in Sintra, Portugal
1 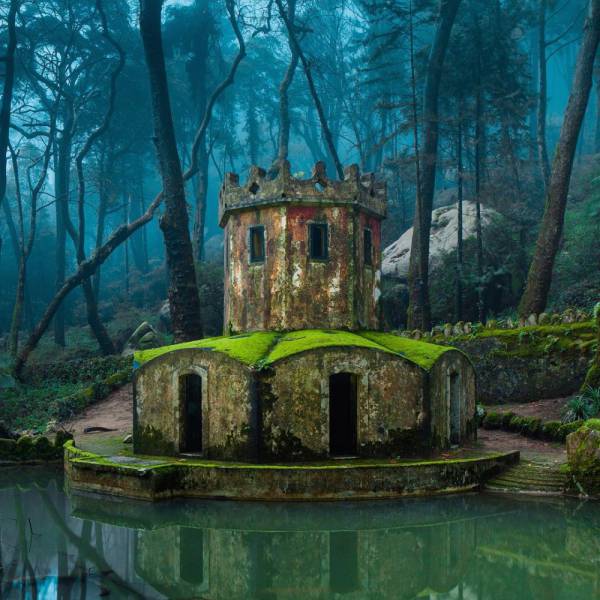 An abandoned church in Detroit, USA
2 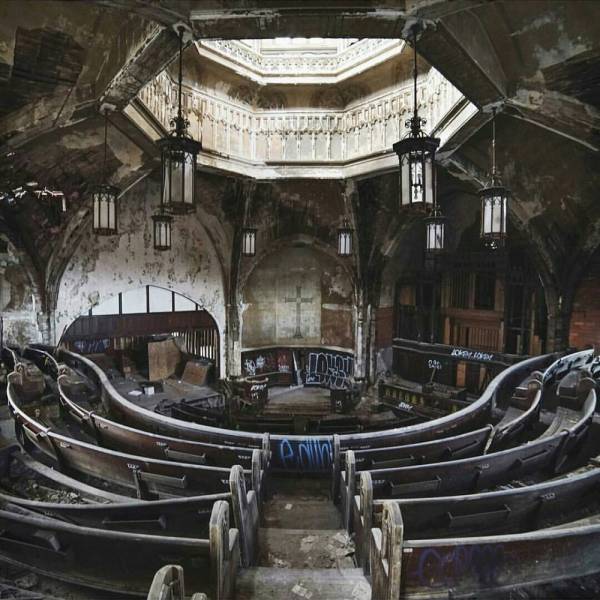 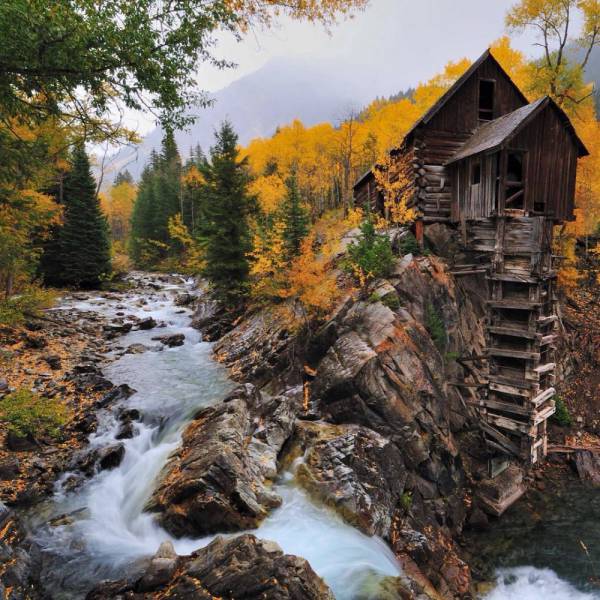 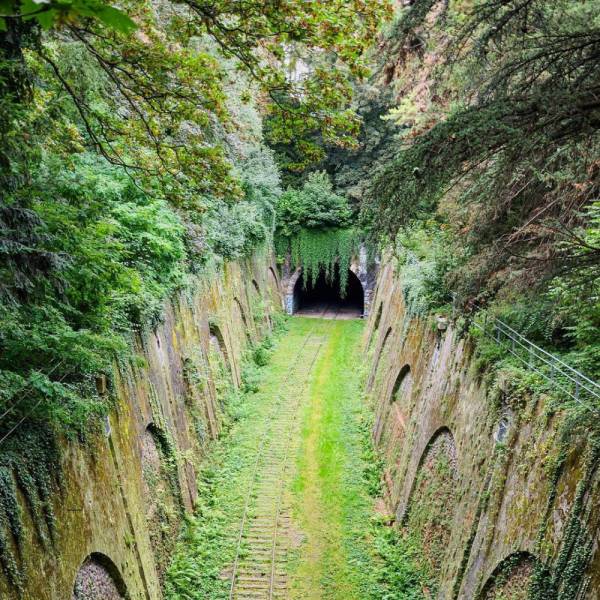 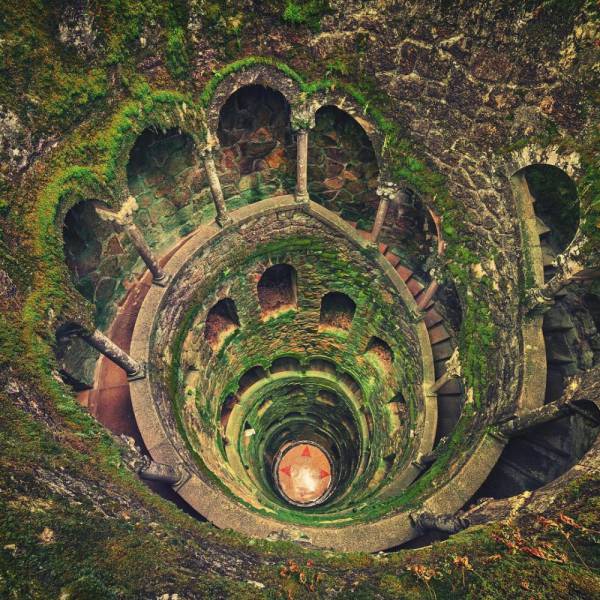 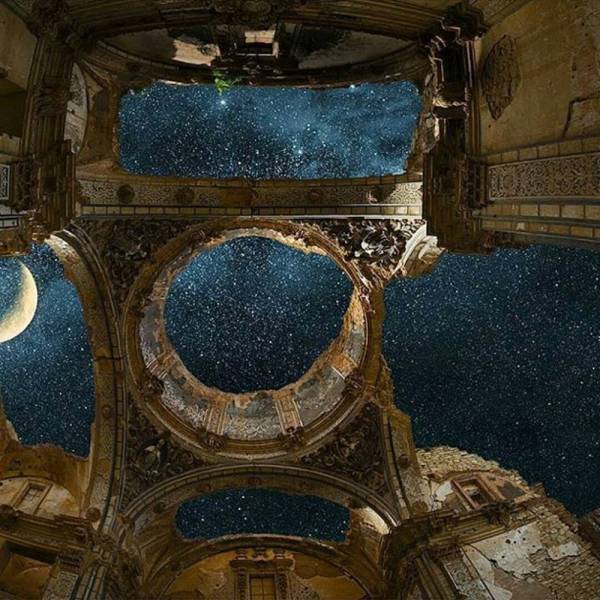 A house in the countryside, Norway
7 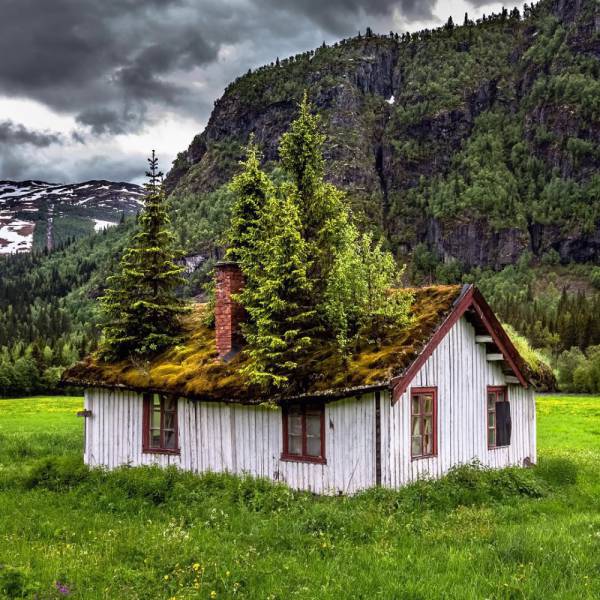 The skeleton of a stranded ship in County Louth, Ireland
8 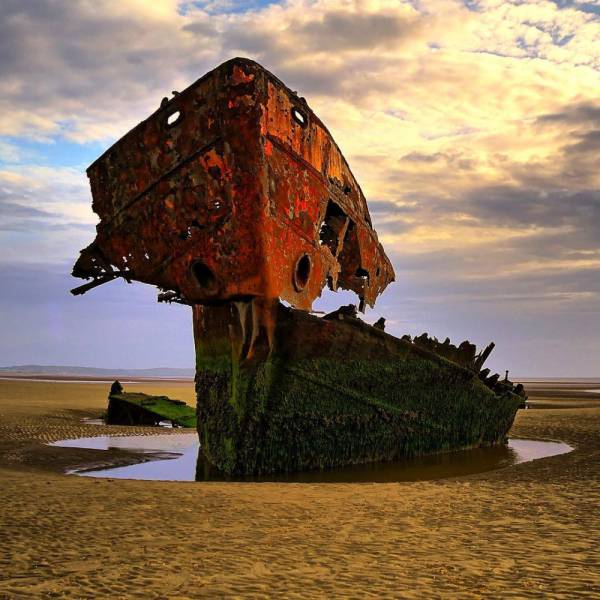 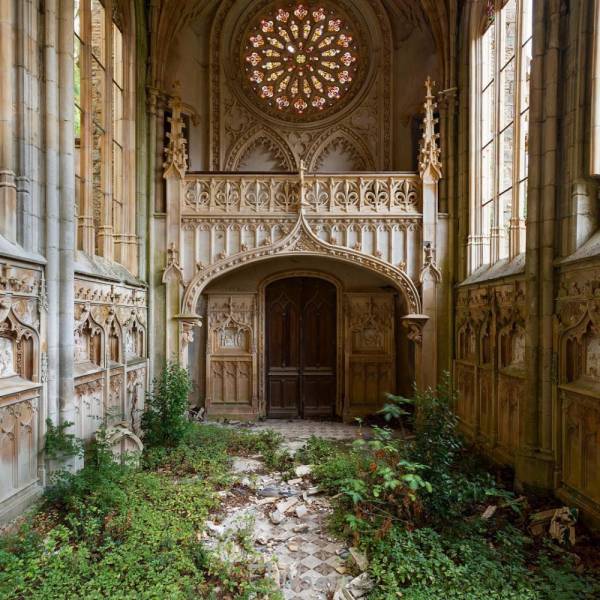 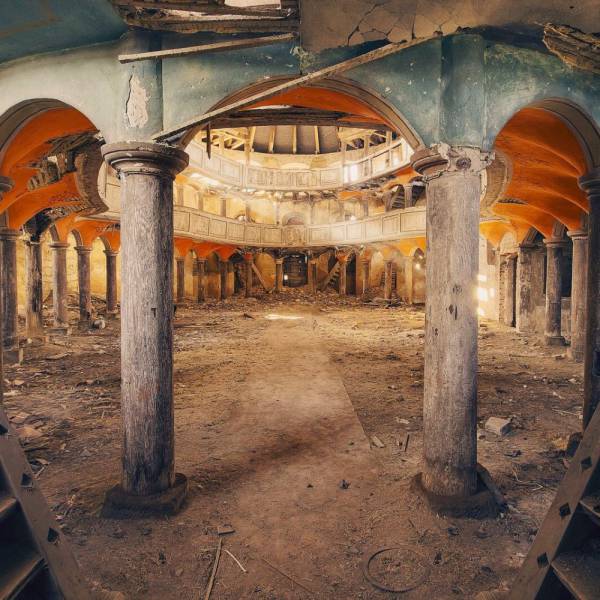 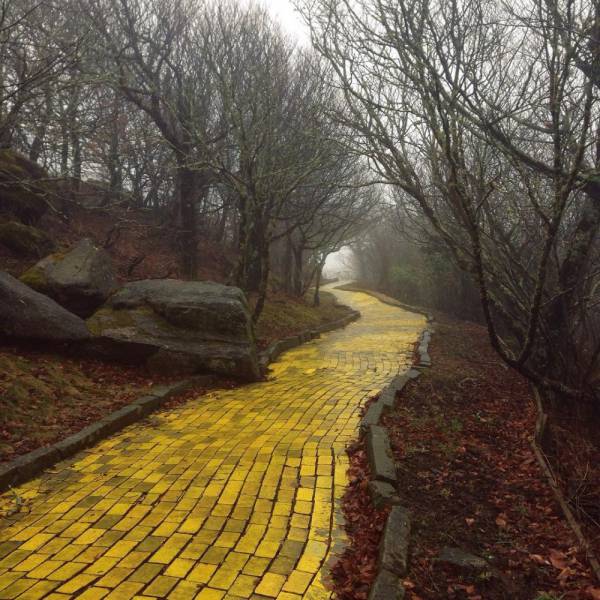 The once popular ’Stairway to Heaven’, Oahu, Hawaii
12 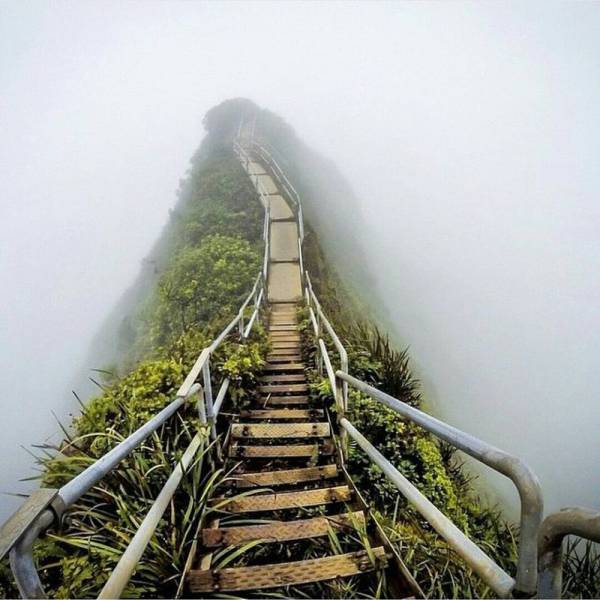 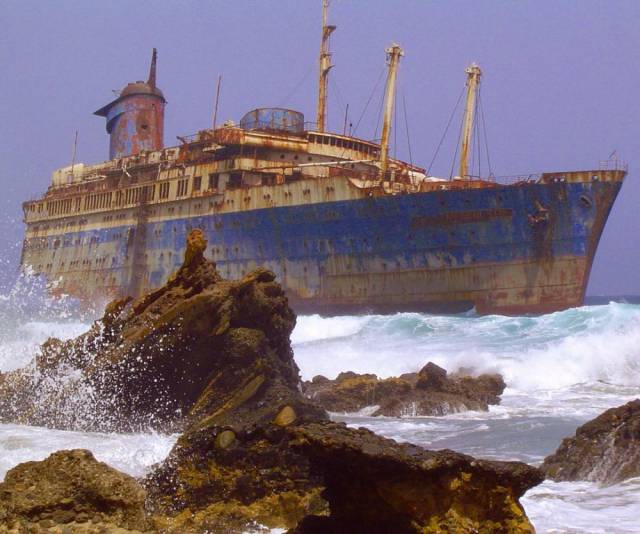 A crumbling castle in Kopice, Poland
14 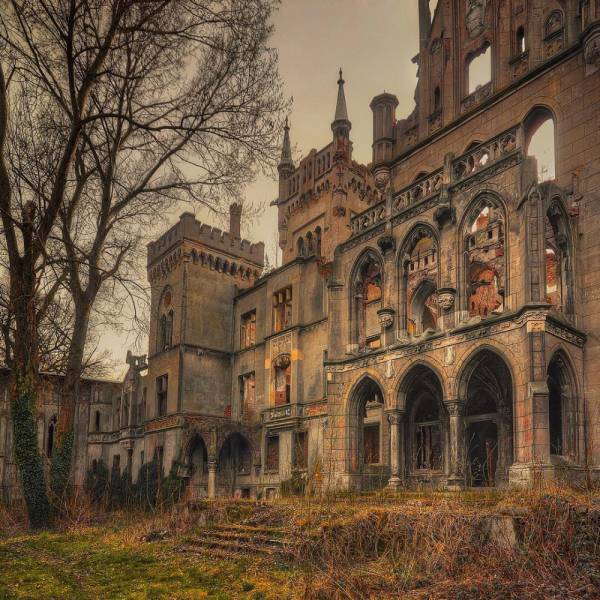 A deserted fishing village on the Yangtze River, China
15 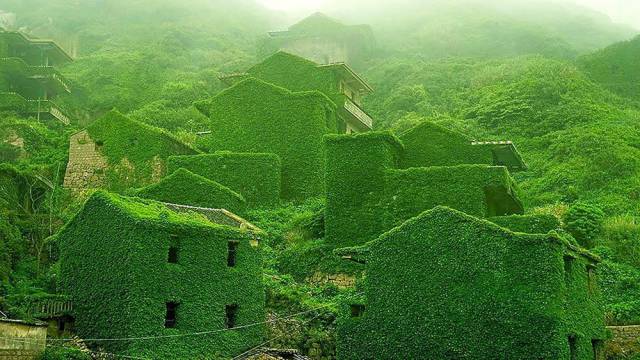 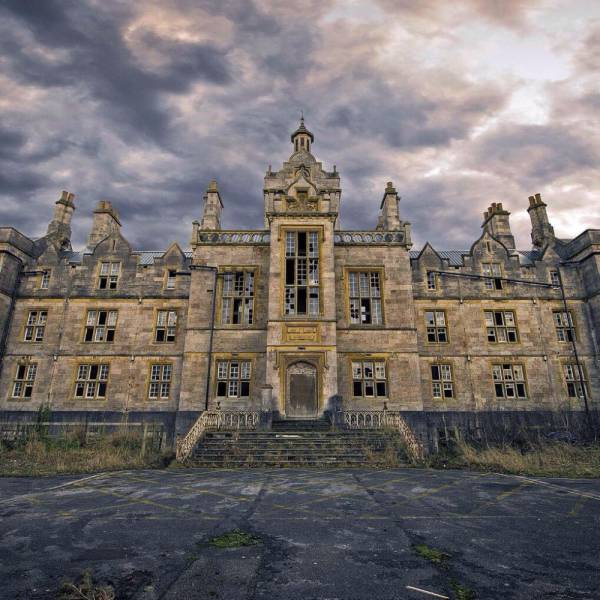 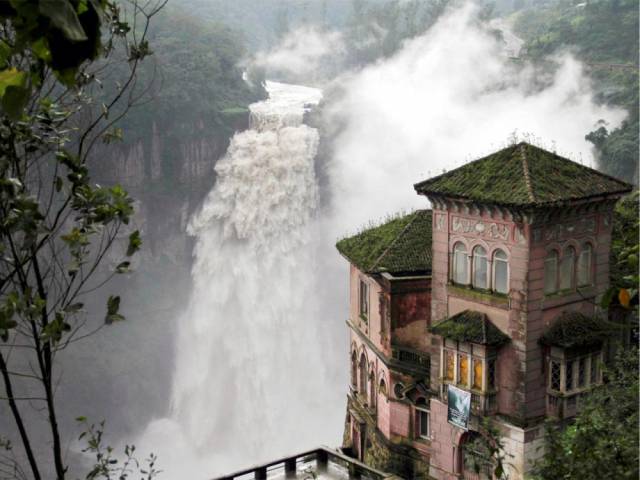 What remains of an old palace, Belgium
18 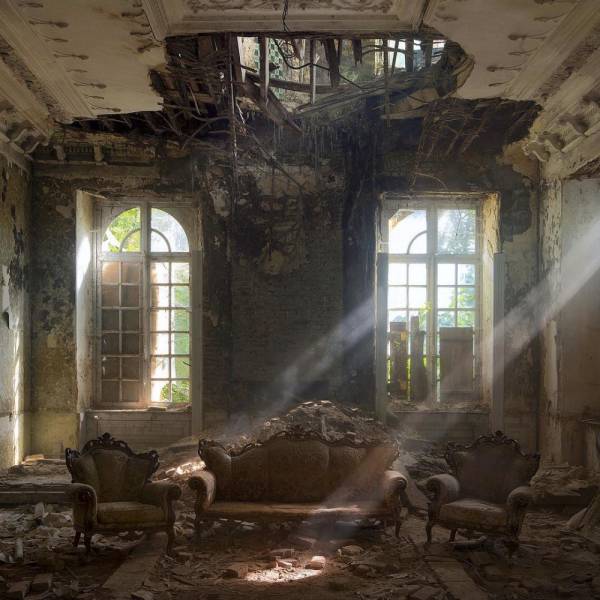 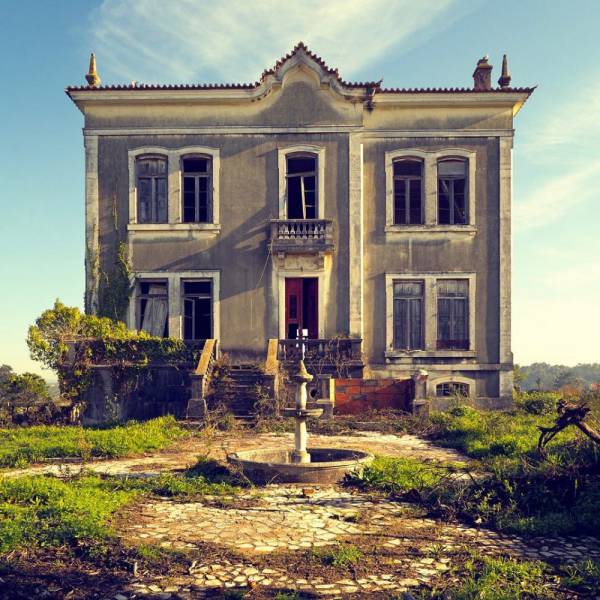 A nightclub ravaged by fire, Austria
20 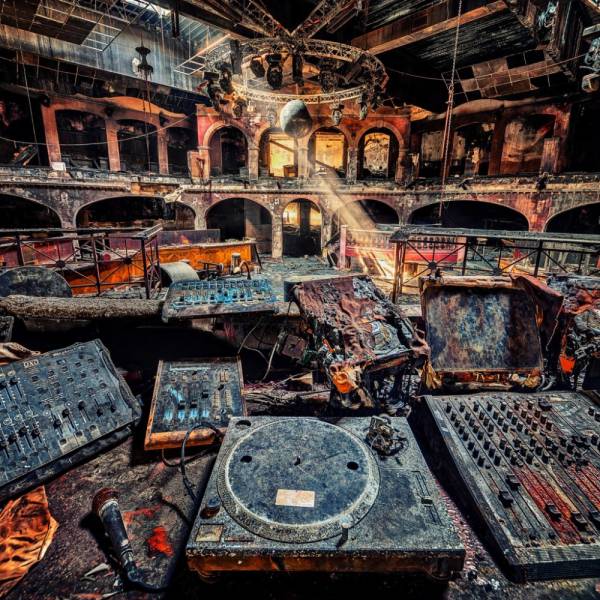 The wreck of a merchant ship, the Red Sea
21 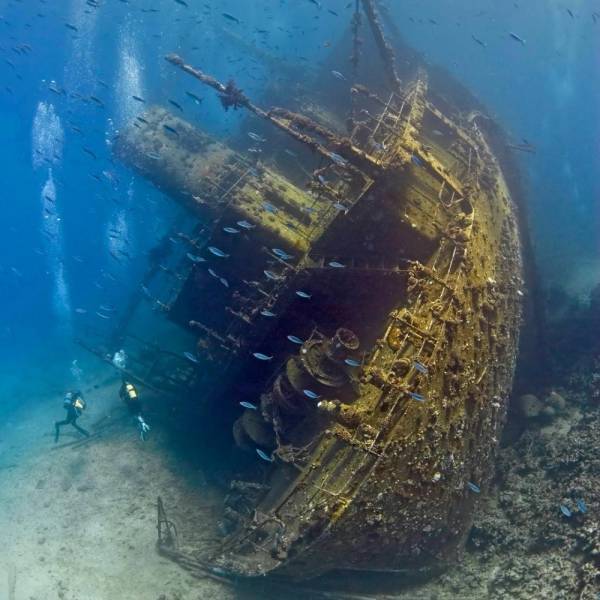 A once beautiful conservatory in a winter garden
22 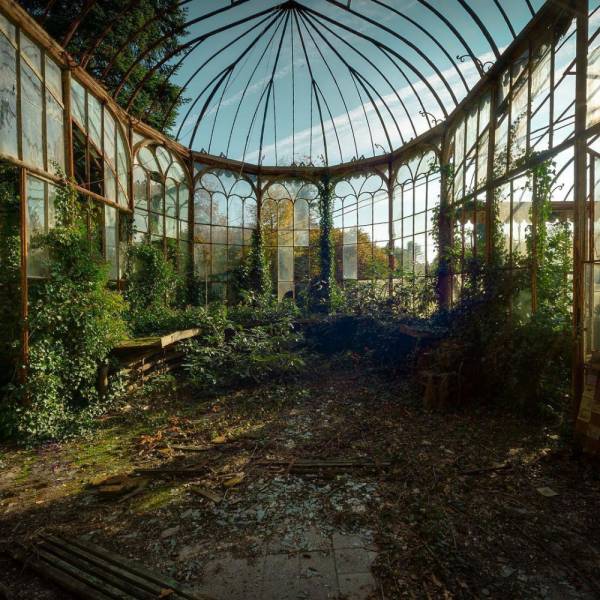 GeoDiver 4 year s ago
is crowded with tourists from all over!!!
Search for Quinta da Regaleira, Sintra, Portugal and you see...
and is classified as a world heritage site by UNESCO.
The picture #5 is the initiatic wells, whit freemason analogies and others...
Reply
2

pitterpat 4 year s ago
"Abandoned" is a term used to define spaces, people, or things; no longer used for their original intentions and/or purposes. In the case of this thread, channax, all of these photos display spaces that are "abandoned" of their original purpose yet, are still visited due to the interest others find in their beauty and past history.
Reply