You Would Never Guess What These Celebs’ Hobbies Are (19 pics)

Tom Hanks collects vintage, manual typewriters. He tries to keep them all in working condition, and has been known to bring one or two with him when he goes on the road. 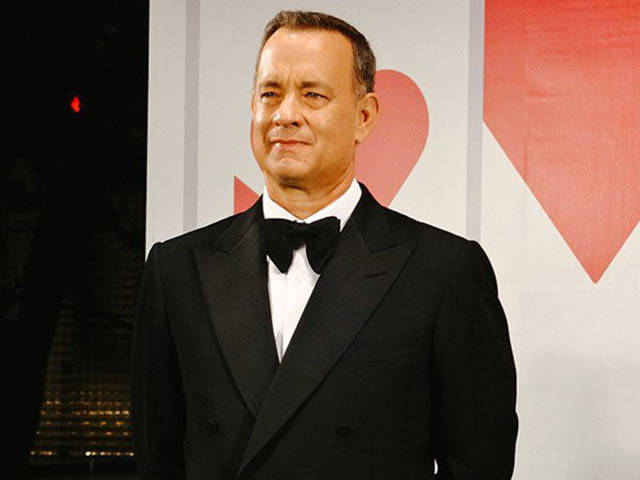 Ben Stiller is a Trekkie, a huge Star Trek fan, and has even appeared on Star Trek: 30 Years and Beyond, a special television tribute to the show. He frequently references the show in his work. 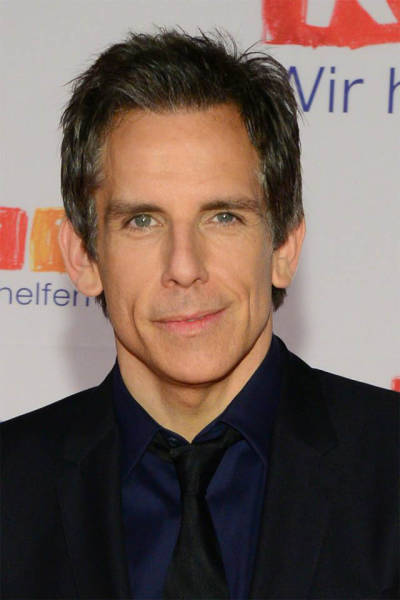 Rosario Dawson is also a huge Star Trek fan, much like Ben Stiller. She regularly attends Comic-Con and has co-created a comic series. 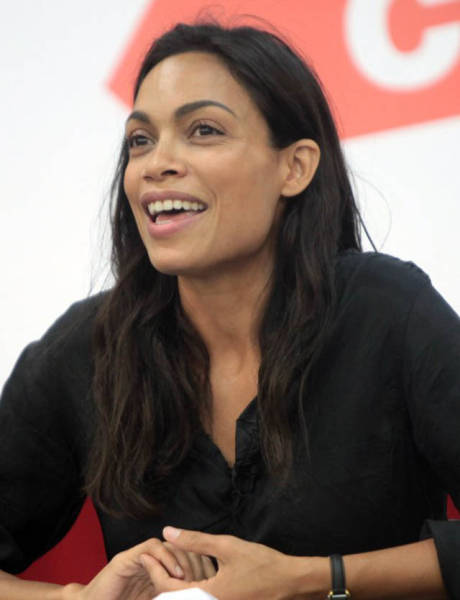 This famous triplet, Will Smith, David Beckham, and Tom Cruise, are all into fencing and usually fence with each other in Los Angeles. 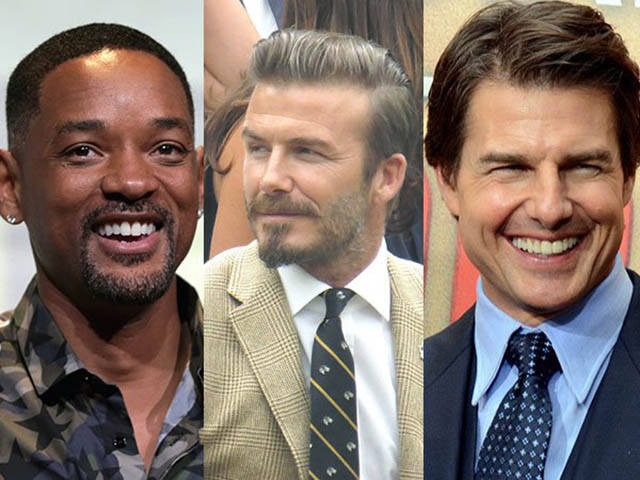 James Bond actor Daniel Craig was so into Halo, a gaming franchise, that it was a point of contention between him and his ex-girlfriend. 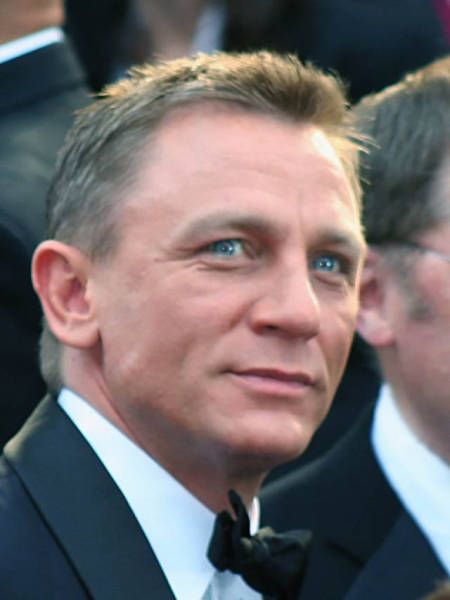 Former NFL wide receiver, Terrell Owens, and current NBA point guard, Chris Paul, are both avid fans of bowling and each have bought their own pro bowling team. 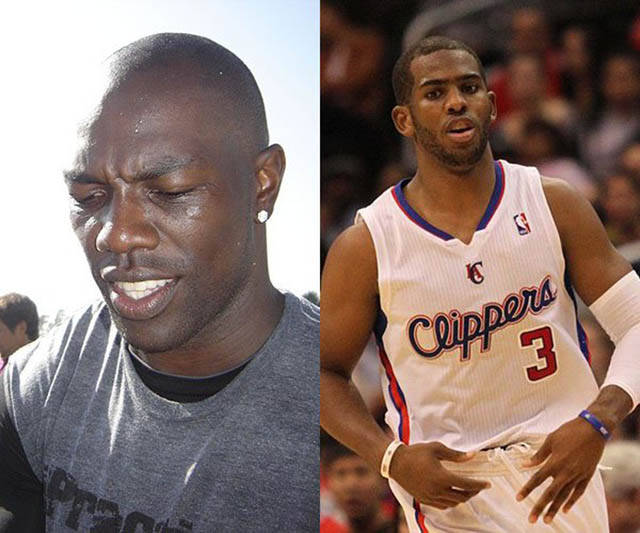 The 39th president of the United States, Jimmy Carter, used to make his own wine and furniture. 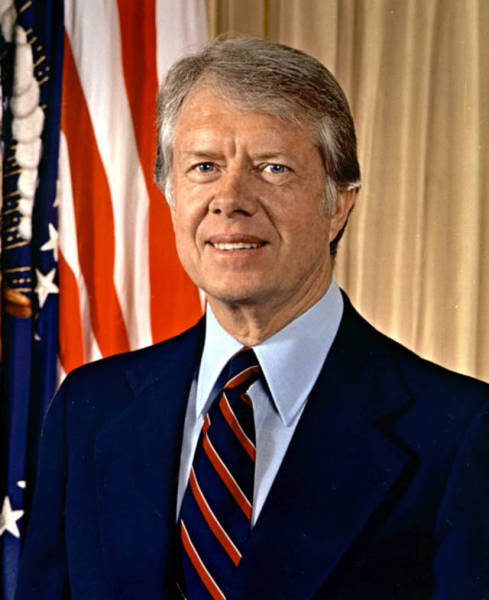 Johnny Depp has a hobby of playing with Barbie dolls. He picked it up when he started playing with his kids, and even uses the dolls to help with some of his roles. 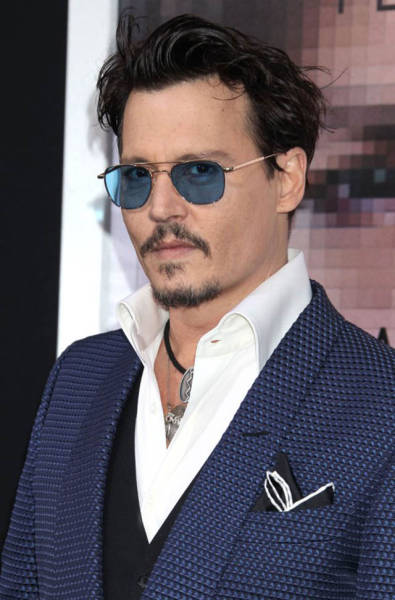 All-Pro wide receiver Larry Fitzgerald is a big photographer and has traveled the world to capture some of the best photos. 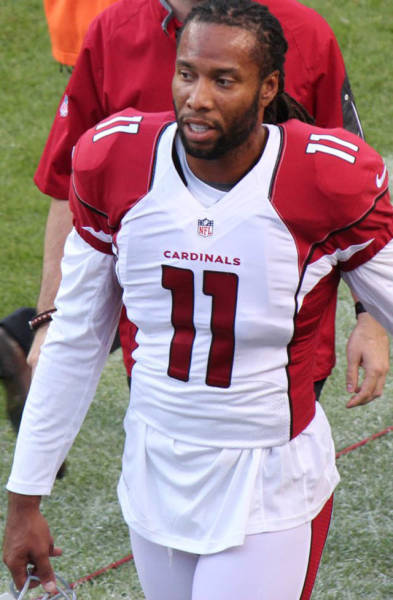 Megan Fox is a huge Lord of the Rings fan, and goes to many forums that celebrate the series. But no one is a bigger LOTR fan than… Stephen Colbert, who was dubbed the biggest LOTR fan by the director of the film series, Peter Jackson. 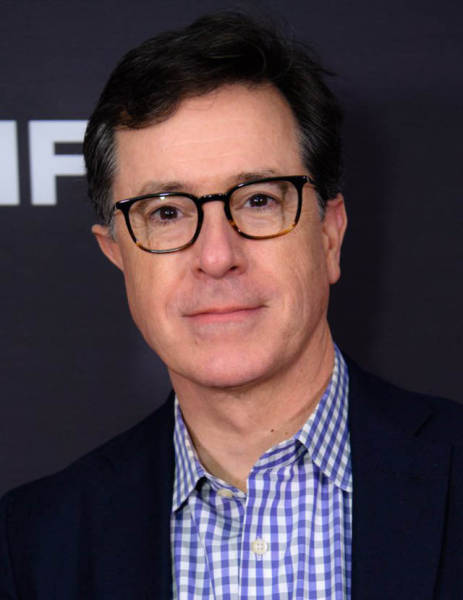 British comedian Ricky Gervais likes to paint landscapes and cityscapes in his free time, and is a big fan of art history. 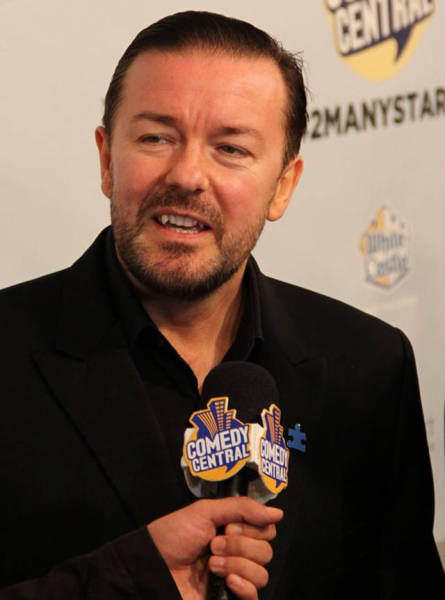 In what might be the oddest hobby on the list, former heavyweight boxing champion Mike Tyson is an avid pigeon fan. He even had his own show on his unique hobby. 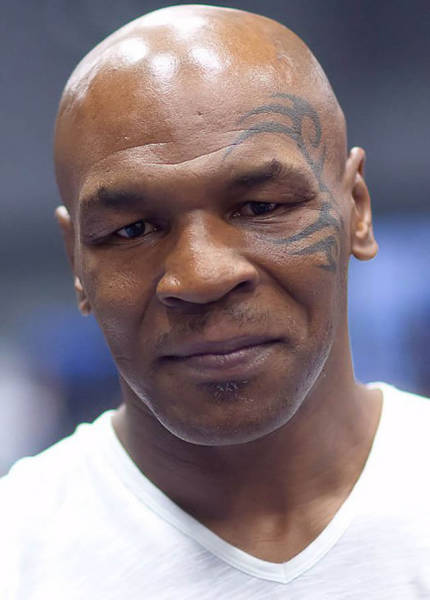 Rock star Rod Stewart is a model train collector and has appeared on Model Railroader magazine. He has a 1,500-square-foot scale of New York’s Grand Central Station, something he is very proud about. 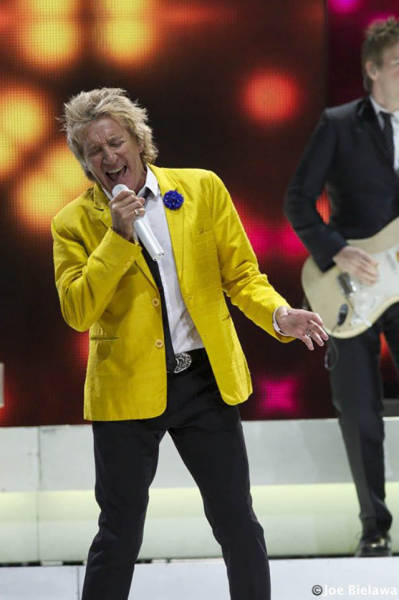 Robin Williams was a huge cyclist and had a large collection of unique bikes. His collection of 87 bikes is up for auction right now, consisting of many unique and pristine bicycles. 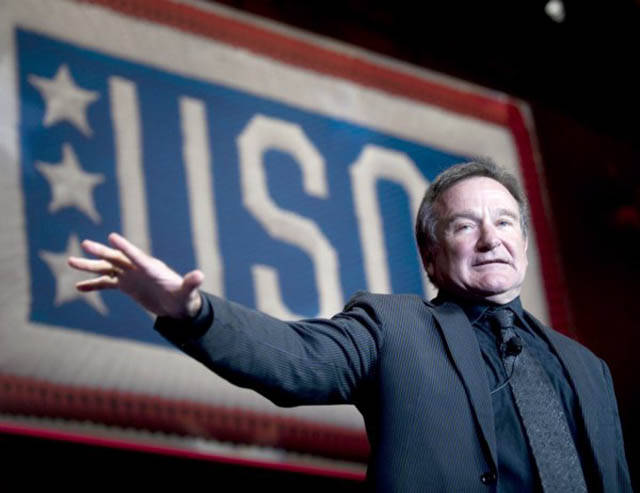 Susan Sarandon played a heck of role in Bull Durham, but she also keeps up with another sport– ping pong. She’s a huge fan and has opened up ping pong social clubs in Chicago, New York, and Los Angeles called SPiN. 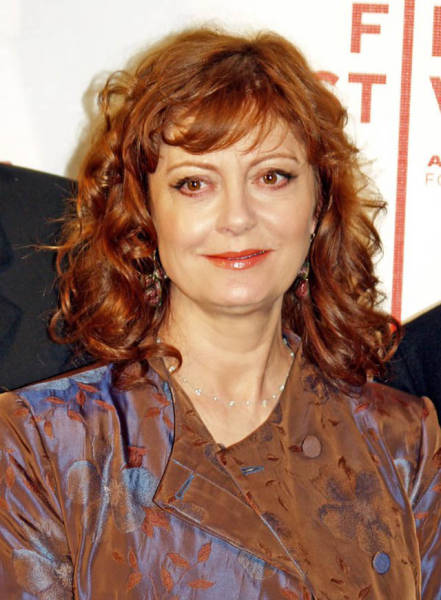 Tim Duncan is a huge Dungeons and Dragons fan. So big, in fact, that he has a Merlin tattoo. He supposedly wanted teammates to call him Merlin when he was a rookie, but clearly that didn’t stick. Funny as it is, Vin Diesel is also a huge Dungeons and Dragons fan. He also has a tattoo of the character Melkor. 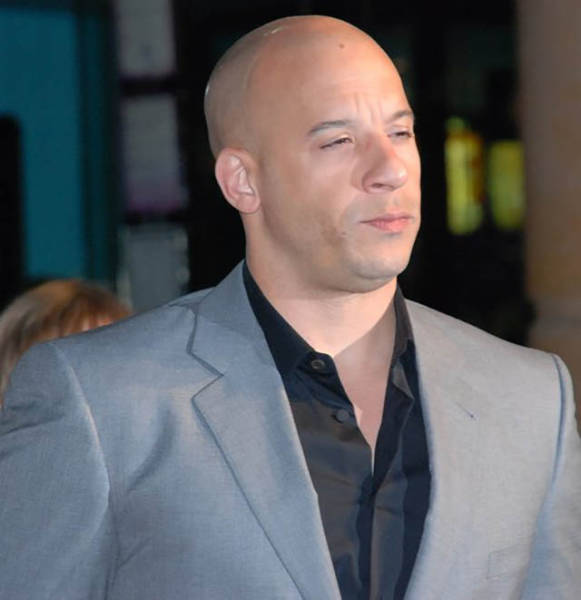 Bilionaire investor Warren Buffett is a very interesting man with a lot of unique quirks. But did you know that he plays the ukulele? 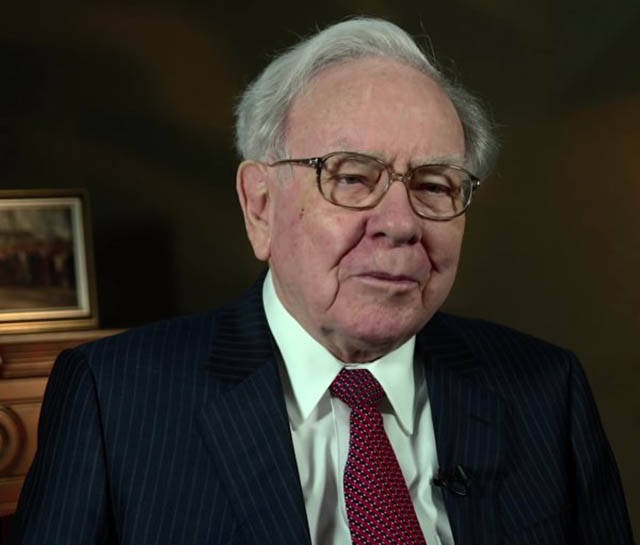 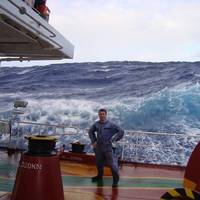