Sedlec Ossuary. This Czech Republic based church is also known as the “Church of Bones” and is filled with the remains of over 40,000 individuals. Don’t worry, the people were asked to be buried in a holy place. 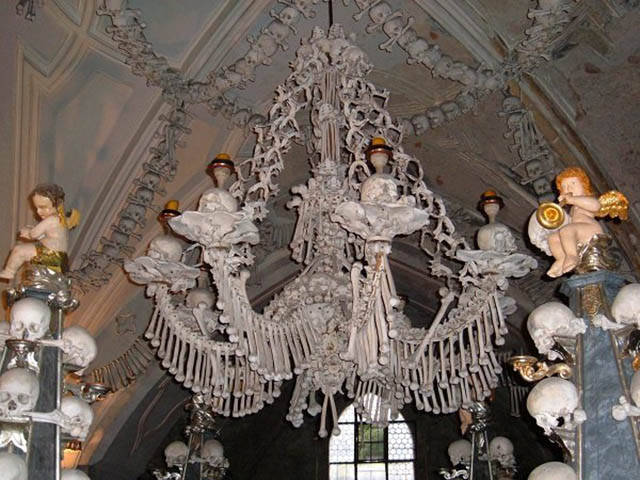 The Door To Hell. If you ever find yourself in the Karakum Desert, try and find this little gem. Otherwise known as “Hells Gate,” this place is the result of some scientists trying to burn off the methane gas that was coming out of the pit. What they didn’t realize, is that the hole would remain burning for more than 4 decades. That’s what she said.

Karni Mata Temple. Deshnoke, India is home to the Temple of Rats. There are approximately 20,000 rats that run all over the place. This temple is equipped with custom holes and panels for them to run around in. 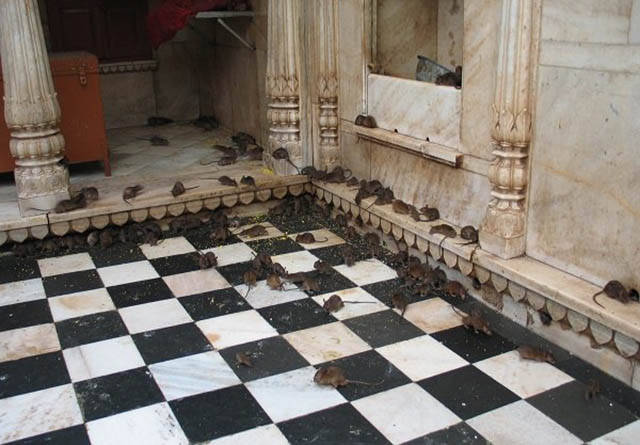 Catacombs of Paris. 5 stories under the streets of Paris you’ll find the remains of over 6 million Parisians. These catacombs are the result of bodies being thrown underground due to cemeteries being filled to capacity. In 1810, the remains were organized and the underground mines were turned into a mausoleum. 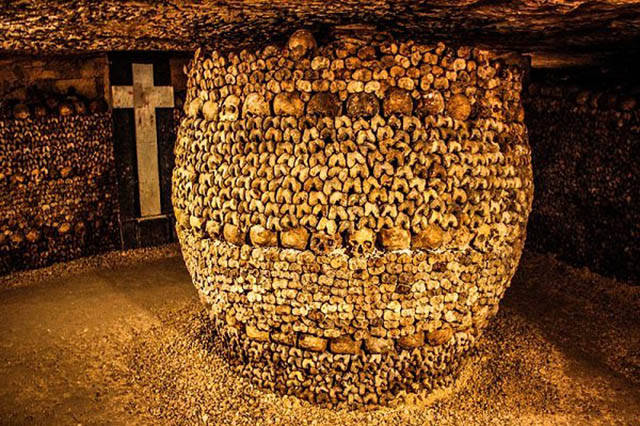 Hanging Coffins of Sagada Mountain Province. Sagada, Philippines, is home to the infamous hanging coffins of the Igorot tribe. This tribe has been burying their dead this way for years. They do this because they believe that it brings the dead closer to their ancestral spirits. 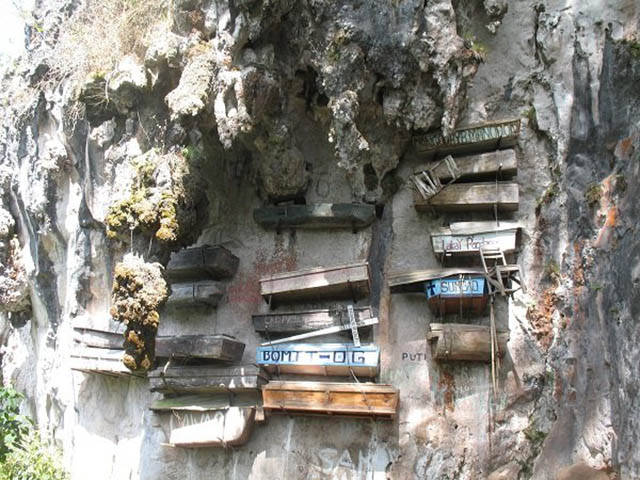 Haw Par Villa. This “real life hell” theme park can be found in Singapore. The real sketchery comes in the form of the “Ten Courts of Hell” in which you will see tons of sculptures and statues that depict the different torture methods and punishments you can experience in the afterlife. 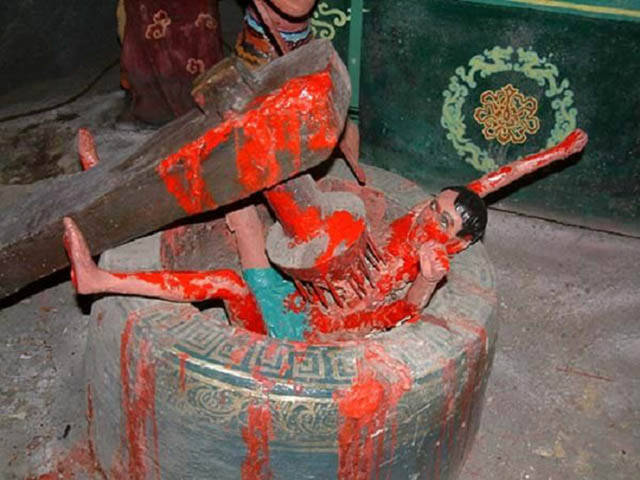 Capuchin Monastery. The Capuchin Monastery is filled with over 1000 mummified bodies that aren’t just chilling in coffins- they’re perched up for people to see. Some faces have expressions of fear, some are laughing, it’s all just a big room of nope. 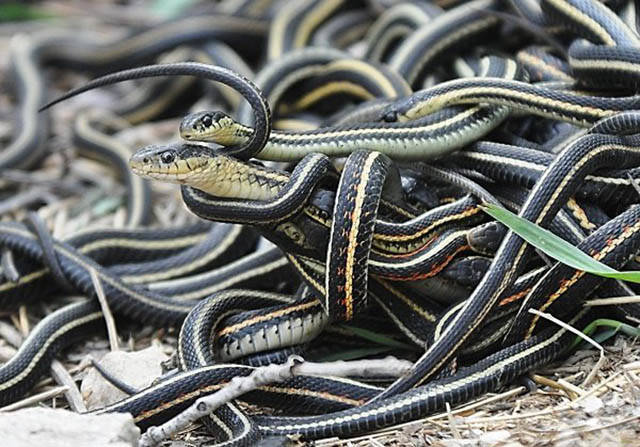 Abandoned city of Pripyat. There’s not much that is more creepy than an abandoned city. Pripyat, Ukraine, was filled with the hustle and bustle of over 50,000 people until it was evacuated after the Chernobyl disaster. 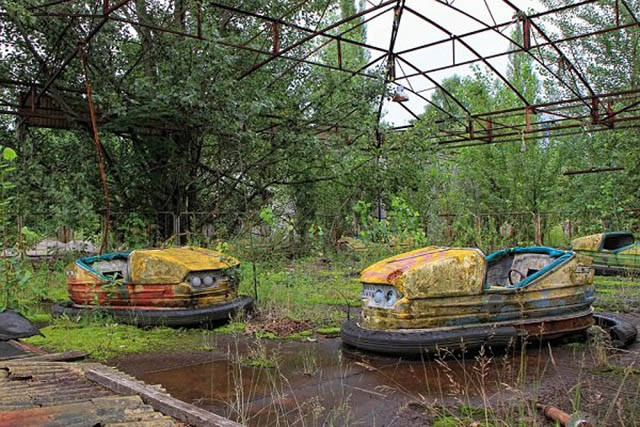 Ilha da Queimada Grande. This Brazilian island is filled with approximately 4,000 Lancehead Vipers, one of the deadliest snakes in the world. 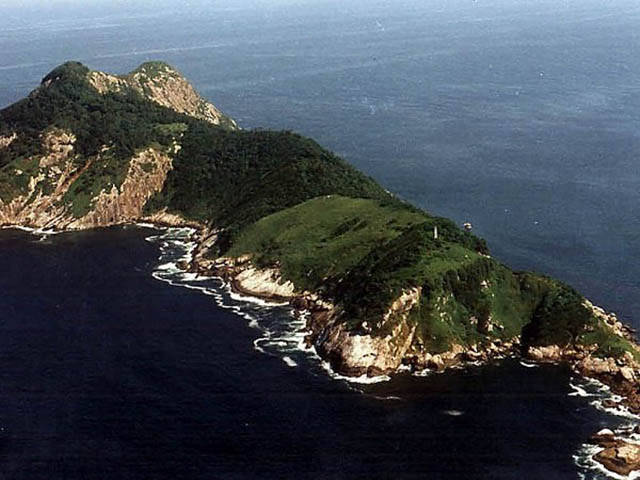 Gomantong Caves. These caves are dark, damp, and filled with roaches, birds, bats, rats, centipedes, and much more. It’s essentially a dark pit of shit that most people don’t want to be running into. 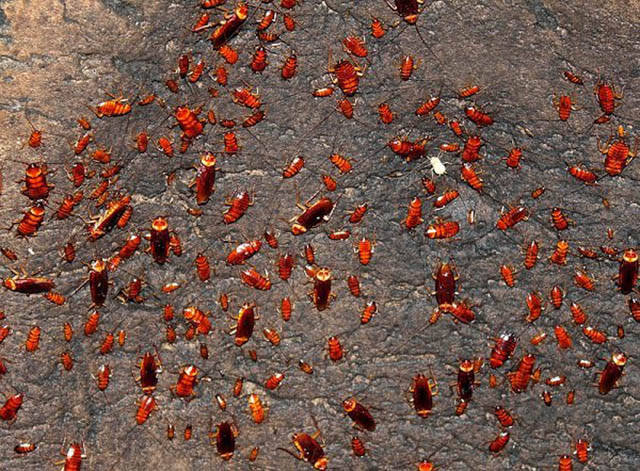 Suicide Forest. Otherwise known as Aokigahara, this forest is the most popular place for suicide in Japan, and the 3rd most popular suicide destination in the world. The forest is filled with signs that urge visitors to seek mental help and think of their families. 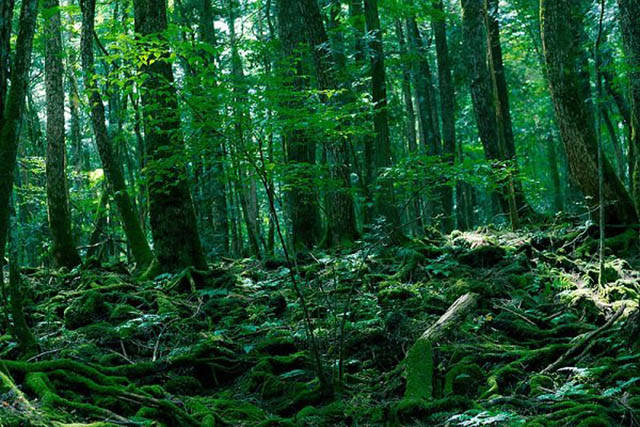 Cambridge Military Hospital. This abandoned building was from 1878 until 1996. The walls were filled with asbestos and the current state of the place is a thing of nightmares. 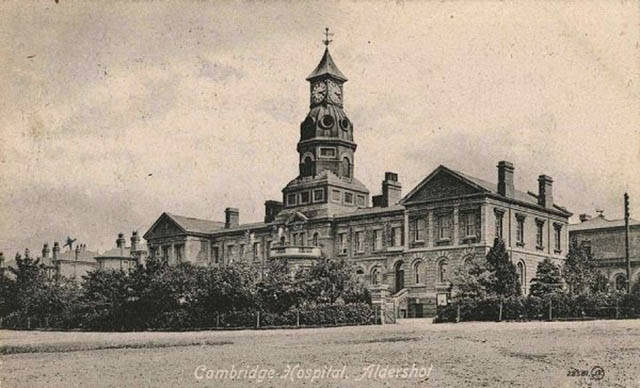 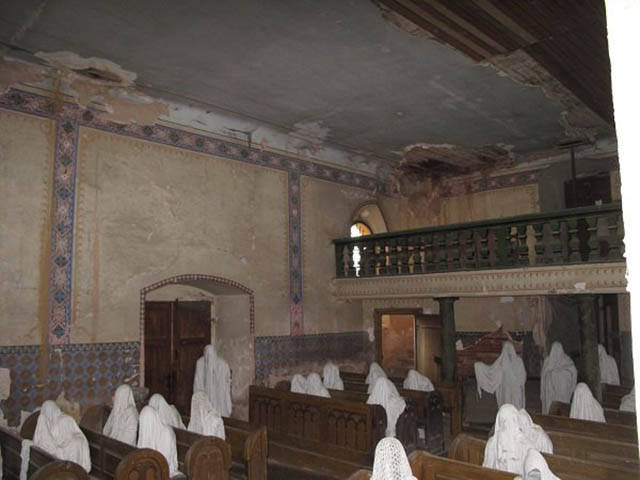 Island of the Dolls. This abandoned island can be found in the Xochimilco Canals area of Mexico City and is equipped with hundreds of hanging dolls and other creepy toys. 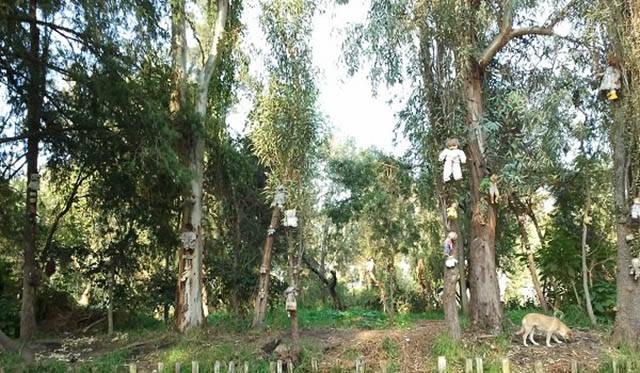 Leap Castle. This 15th century castle has seen plenty of blood shed and comes equipped with a hatch that leads to a dungeon in which prisoners were thrown into and left to die. The dungeon floor is riddled with spikes, so whoever was thrown in was impaled. 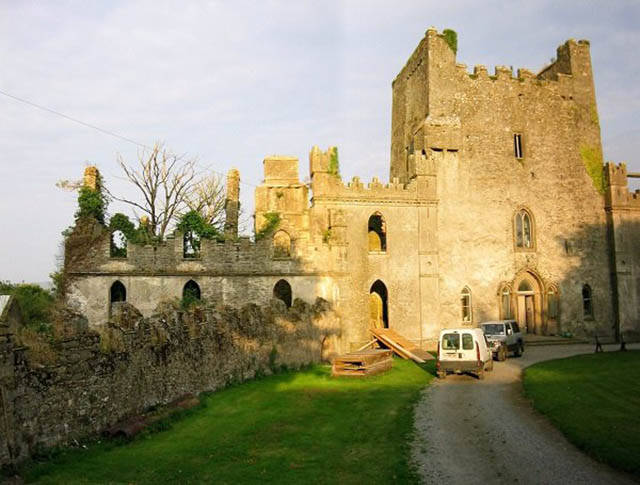 yhamster 4 year s ago
"Hello no list"? Well, to some I'd say "hello yes"
Reply