15 Airports That Are Perfect For Long Layovers (15 pics)

When you have a long layover at an airport and there’s nothing much to do around, it can be quite a mood killer and waiting there may feel like an eternity… However, many airports our days are adding different entertaining features to make your wait less boring.

Singapore’s Changi Airport has a two-story butterfly garden with a 27-foot waterfall, a garden with around 40 species of cacti, and orchid and sunflower gardens. It also hosts a rooftop pool, several in-terminal hotels, one of the world's tallest airport slides at 4 stories high, and a Fish Spa that offers treatments like hot stone massages, fish pedicures, and ear candling. There's a reason it's regularly ranked the No. 1 airport in the world. 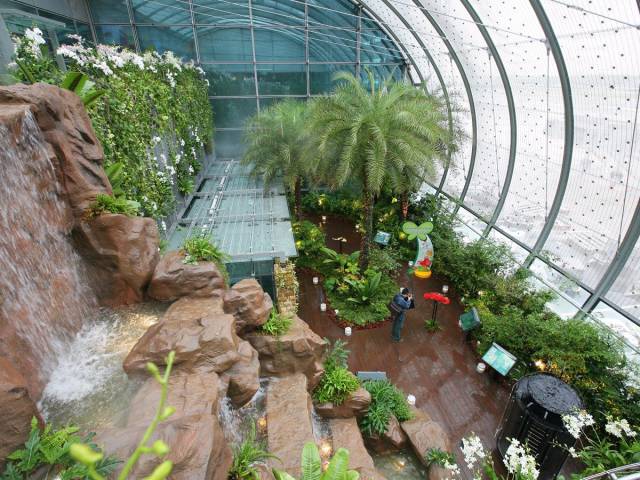 The Amsterdam Schiphol Airport hosts a branch of the Riijkmuseum where you can discover Dutch music, literature, and art; a 6XD Theater, where you can sit on a five-minute film ride with special effects; and a Back to Life oxygen bar, where oxygen infused with lavender and eucalyptus helps you relax before your flight. 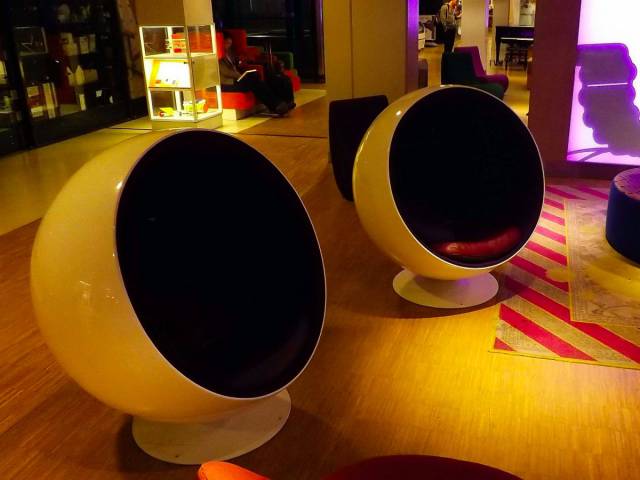 Las Vegas' McCarran International Airport has around 1,300 slot machines located in terminals 1 and 2. At the Howard W. Cannon Aviation Museum (in terminal 1), you can see a collection of 30 display cases showcasing Southern Nevada's aviation history, and take your kids to the aviation-themed play area. 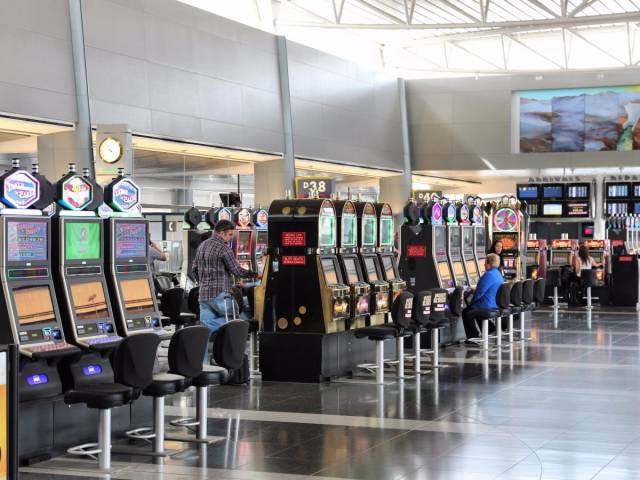 Dubai International Airport is home to the world’s biggest duty-free store, which measures a staggering 58,000 square feet. You can also head to their G-Force Gym, where you’ll find a swimming pool, shower, and massages, or try out the fern Zen gardens for some relaxation. 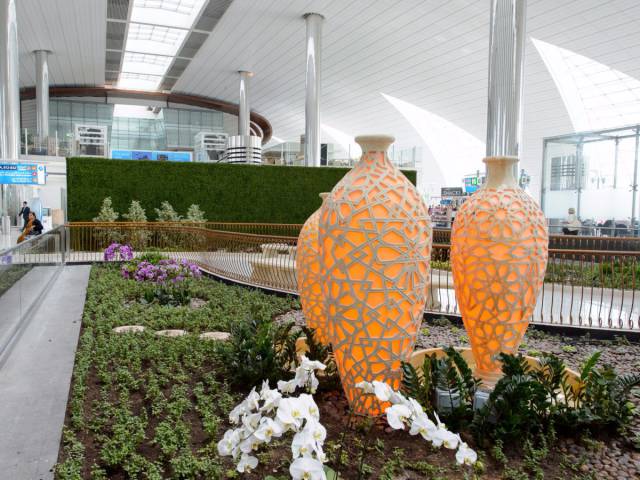 At the San Francisco International Airport, you can peruse the rare gems of its Aviation Museum and Library, check out its aquarium, or head to Terminal 2, where you’ll find organic bites, the world’s first airport yoga room, and the Freshen Up! Store, where you can take a shower for $15. 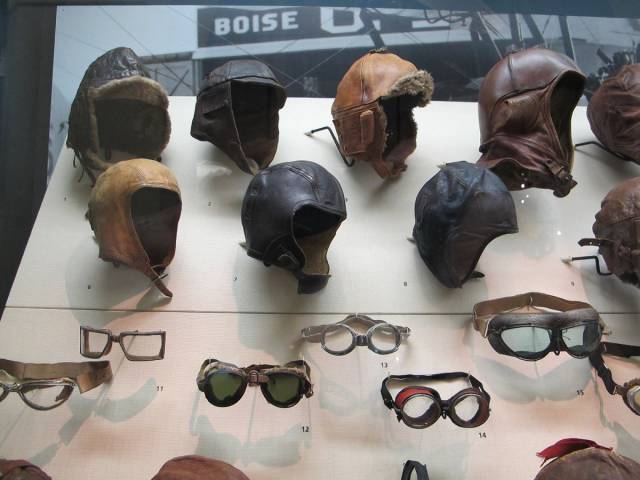 In Tokyo's Haneda Airport, travelers can gaze at millions of stars that light the Starry Cafe planetarium, or sample traditional sushi, ramen, kushiage, tonkatsu, and sukiyaki in its vibrant Edo Marketplace. 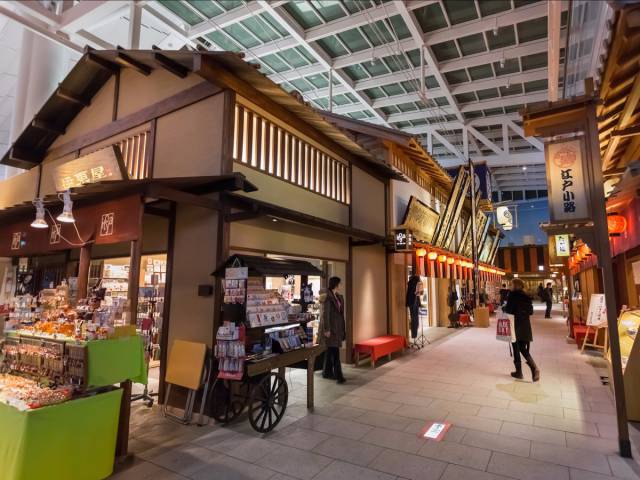 In Munich's airport, you can sample German beers at the Airbräu brewery, which houses a beer garden with live music, or test your surfing skills at its Surf & Style event. It runs from July to August and offers the world’s biggest artificial standing wave. 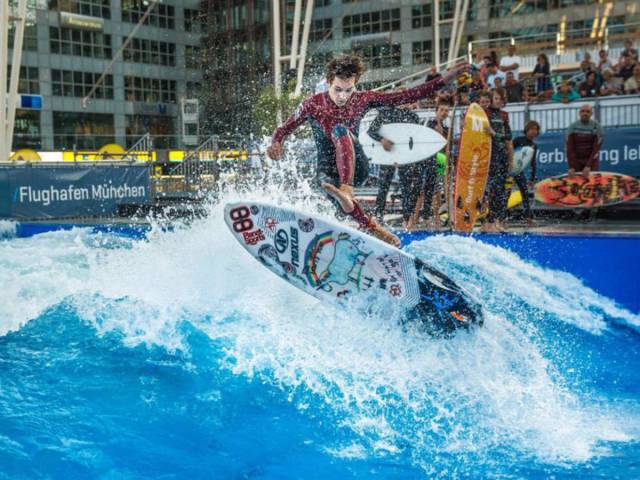 The Austin-Bergstrom International Airport in Austin, Texas, hosts live music concerts every week, so you can catch shows featuring everything from jazz to swing. 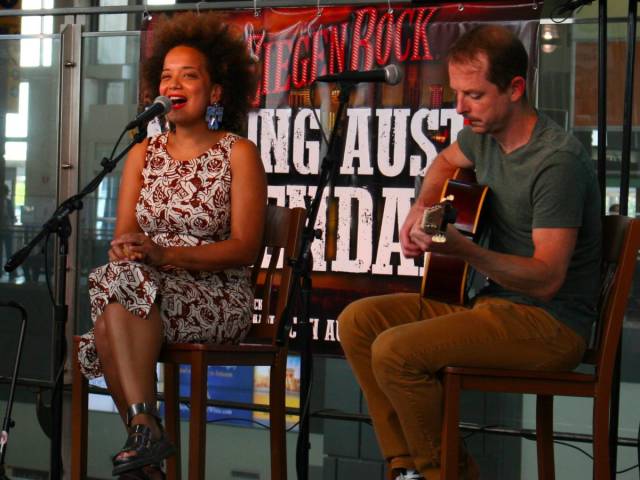 Athens International Airport comes with its own mini-museum, which showcases archaeological artifacts dating as far back as the Byzantine era. 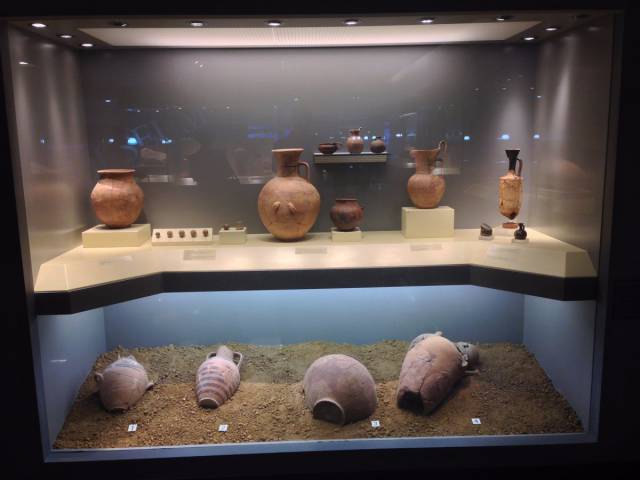 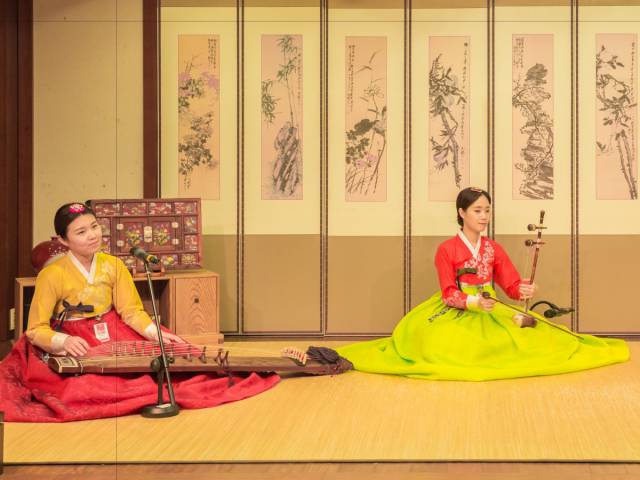 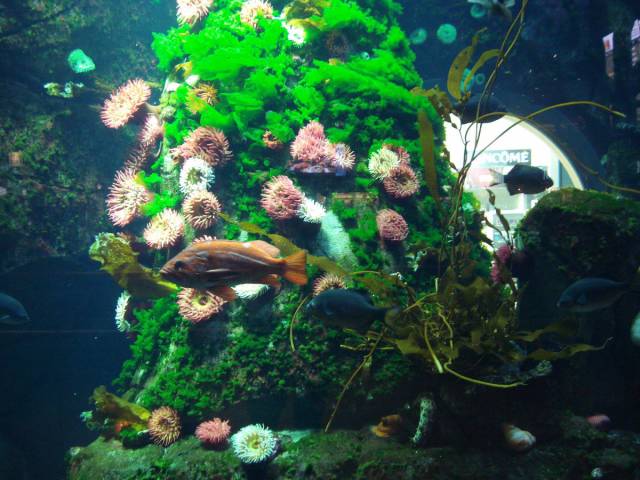 Taoyuan International Airport in Taipei, Taiwan, has an e-book library where you can rent an iPad or e-reader with around 400 books. There's also an additional array of regular books, newspapers, and magazines that all come in English and Chinese. 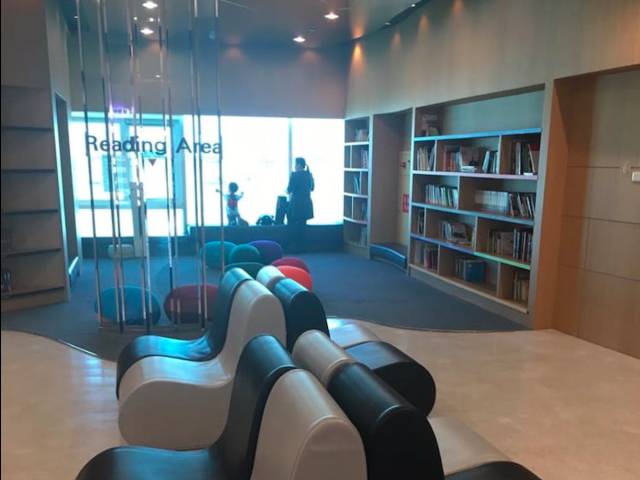 London Heathrow Airport offers everything from complimentary personal shoppers at its Terminal 5 Heathrow Boutique to an 11,000 square-foot Harrods store and a gallery featuring artwork from contemporary British artists. If you’re hungry, you can also grab a bite at Gordon Ramsay’s Plane Food restaurant. 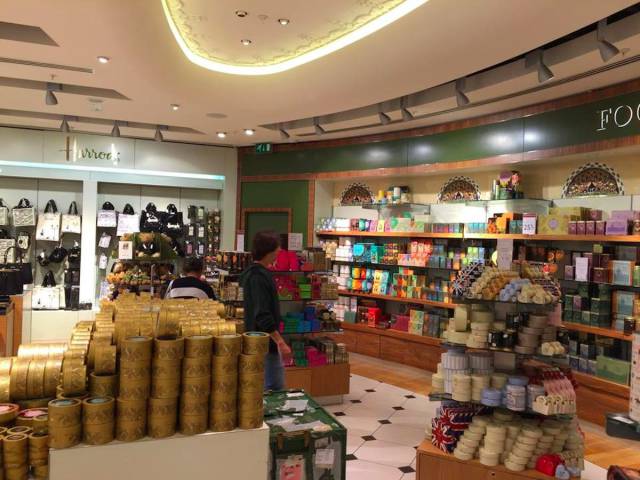 At Hong Kong International Airport, you can enjoy a round on its nine-hole golf course, catch a flick on the country's largest IMAX screen, take your children to the Dream Come True Education Park (which offers a mini-version of a nursery, hospital, spaceship, fire station, and airport), or play the latest games at the PlayStation Gateway gaming area. 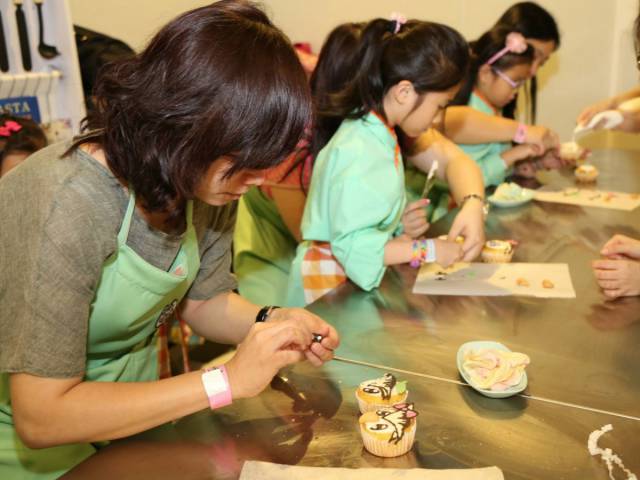 At Zurich Airport in Switzerland, you can rent sports bikes, inline skates, and Nordic walking poles to explore the area outside the airport during long layovers. 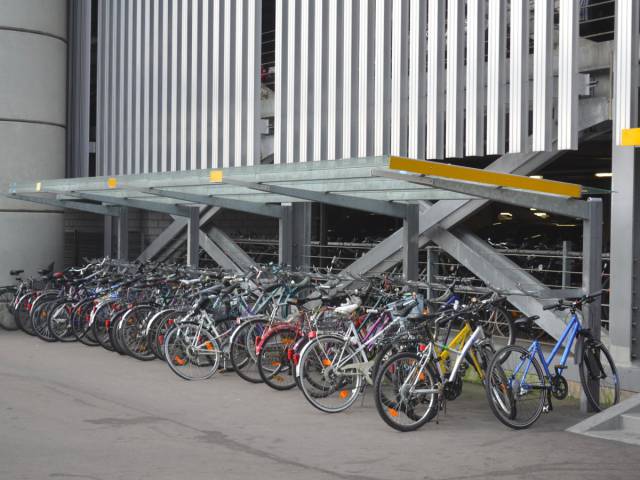