Amazing Satellite Images That Show Our Impact On Earth (16 pics)

Benjamin Grant, a consultant in New York, had the "overview effect” when he looked at the satellite images of Texas. He saw a small town surrounded by perfect circles created by pivot irrigation systems and he instantly thought about the overview effect. The overview effect is something that astronauts may experience. It is a moment of a sudden clarity when they see the Earth from the orbit and realize how insignificant we are and how our Earth is only a tiny, fragile ball of life, "hanging in the void."“ [The circles are] the result of the technology we’ve created, and our means to harness the landscape to grow crops and to get food [...] I was astounded, and it led me to want to know more, and ask questions, and figure out the story behind this perfect geometry I was seeing.” [BusinessInsider]

Grant published a book called “Daily Overview,” based on stunning satellite imagery to show how people have changed the surface of the Earth.

Grant works at satellite company Digital Globe. He selects an area, puts in an imagery request, and then obtains all images that have been captured over his selected space. 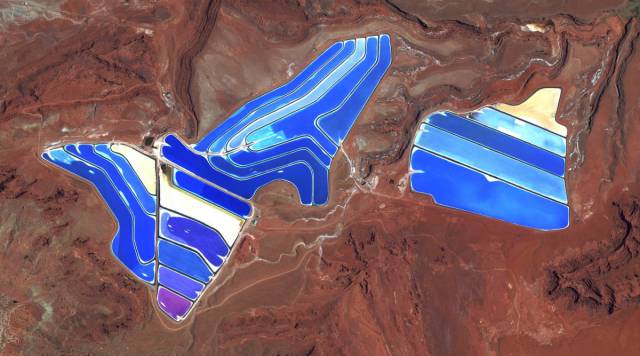 He then receives those images in pieces, and uses Photoshop to create a composite. “Once that’s done I can treat it like a photograph, and kind of orient it, zoom, or compose it as I see fit,” he said.

He considers his work photography. “I’m definitely not a photographer in the classic sense of the word [...] but I think everything that happens after the fact, once the picture has been taken, is still photography." 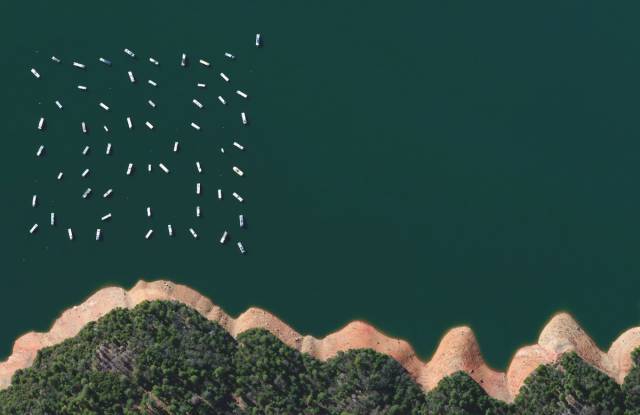 "There’s cropping and composition, color contrast, and all of the enhancements after the fact. It’s a similar format, but potentially just expanding on the world of photography as we know it." 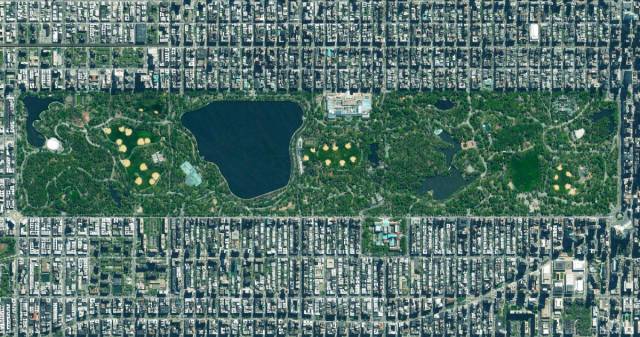 “What’s really fascinating about this perspective, and from a photography angle, is that there is no ‘correct’ top and bottom to the images. If you’re shooting out of a helicopter you have the horizon, the sky, the ground, and it’s pretty obvious how the picture should look. But with satellite photography, since it’s kind of top-down and two dimensional, I can rotate it 360 degrees any which way, and it still looks accurate.”

He says that it’s a challenge to figure out the best way to present an image, but also offers him “endless opportunity to find something beautiful and mesmerizing with the imagery I have to work with.” 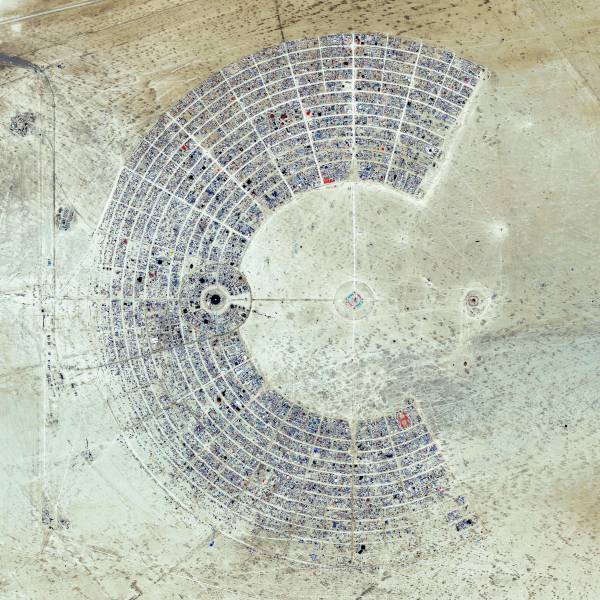 With the whole world at his fingertips, picking what images to work on can be daunting. 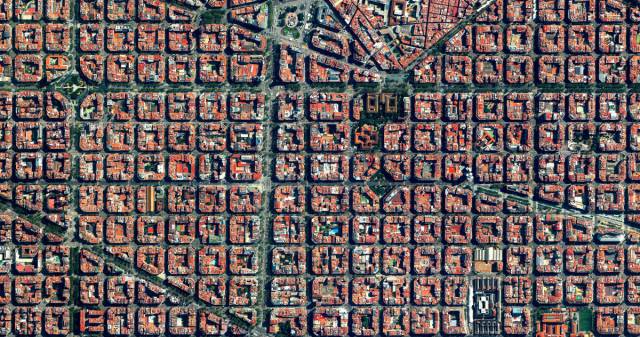 “I decided on the first day of doing this that all of the images I want to show are primarily human impact, and how we’re changing the landscape of the planet and what that means, and what that looks like," Grant said. 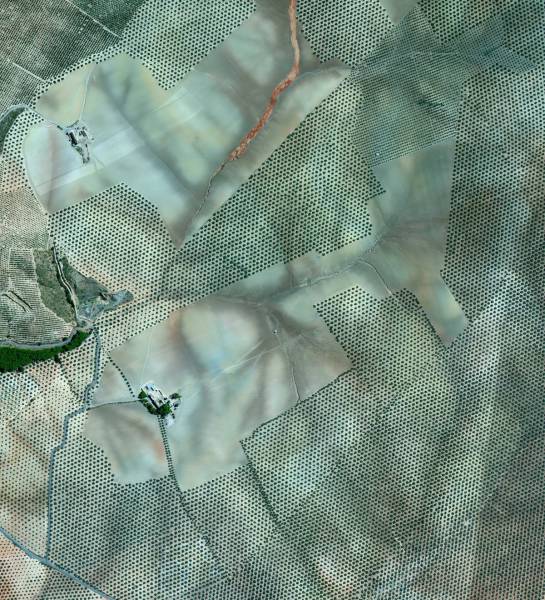 This notion guides him in his image search. For example, when he wanted to show something related to energy, he asked himself where to find the largest solar panel facilities.

He ends up choosing images that both display human impact and are visually stunning. 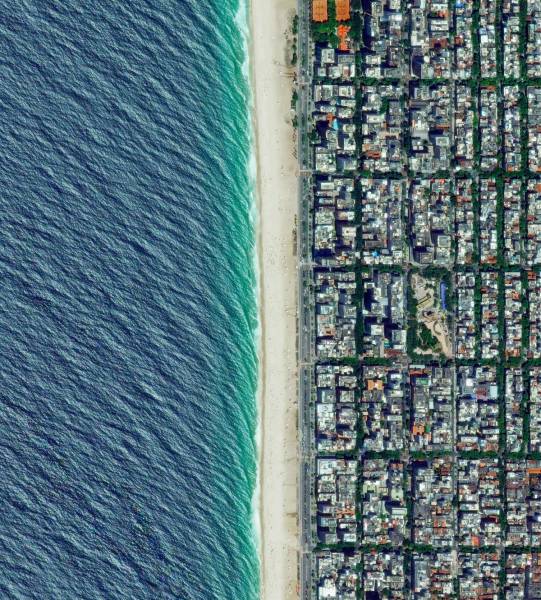 “I wanted to be sure [images] had a visual appeal to them, so they’re not simply a story, but there’s a visual story as well. 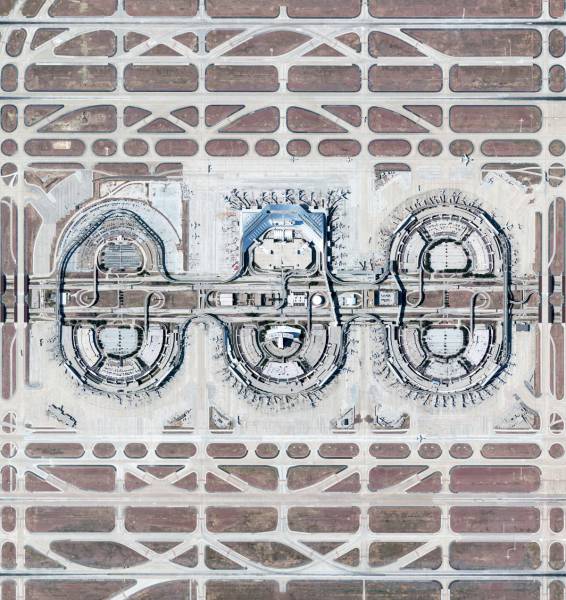 He said that his images are a means to starting a conversation "about what we’re doing to the planet, and how we’re changing it." But he also knows that people won't start reading unless there's a compelling image to grab their attention. 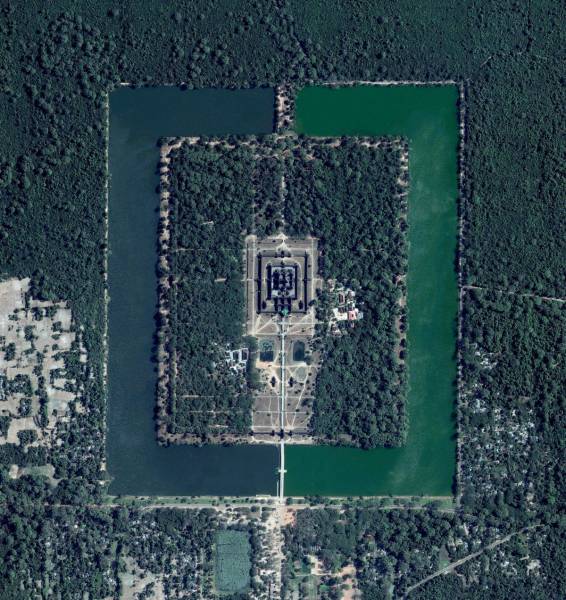 Grant has been working on “Daily Overview” for three years, and says that his understanding of how vast the human network of systems and infrastructure is has expanded tremendously. 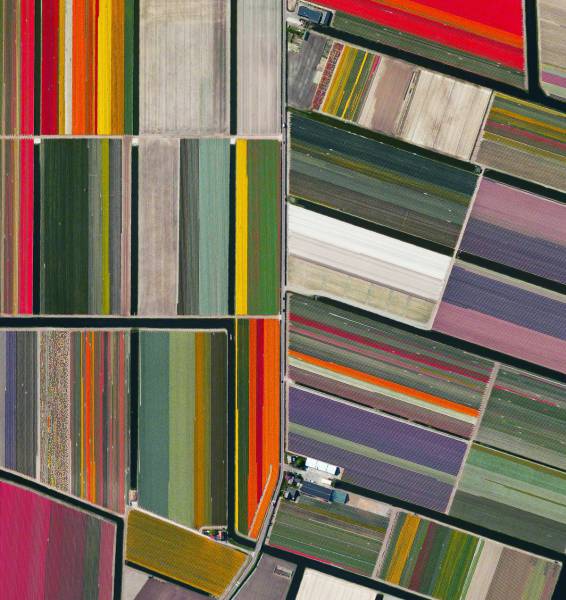 “My eyes have been opened to that just by doing this every single day,” he said.

But he doesn’t mean to just show us how badly we’re screwing up the planet. 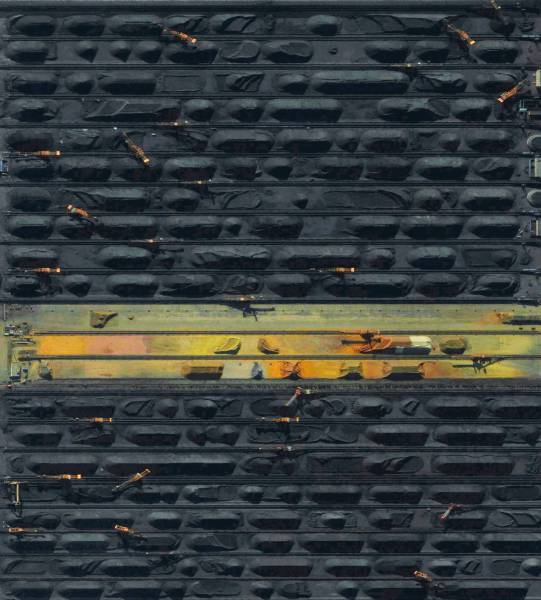 “I don't think it’s necessarily all doom and gloom, I think this perspective presents the opportunity to have imagery that shows what’s going on, but also show what’s going on in the right way." 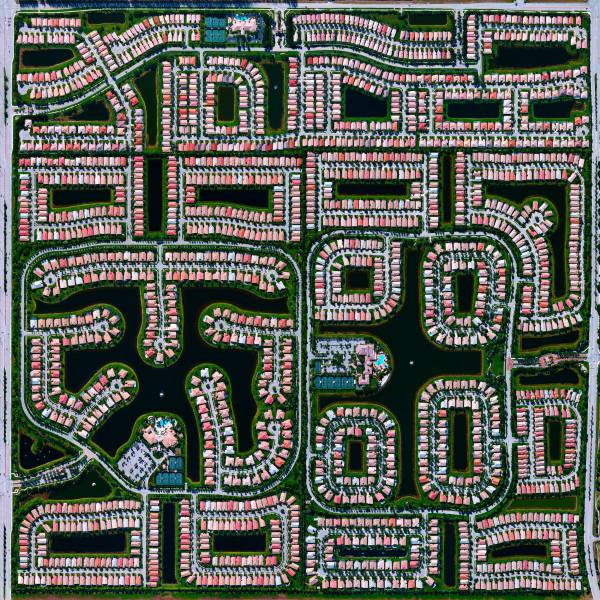 By "the right way" Grant means effective solutions for energy production, and cities that work well and have efficient layouts, for example.

He also hopes his work will get people to "revel in the beauty of our ingenuity.” 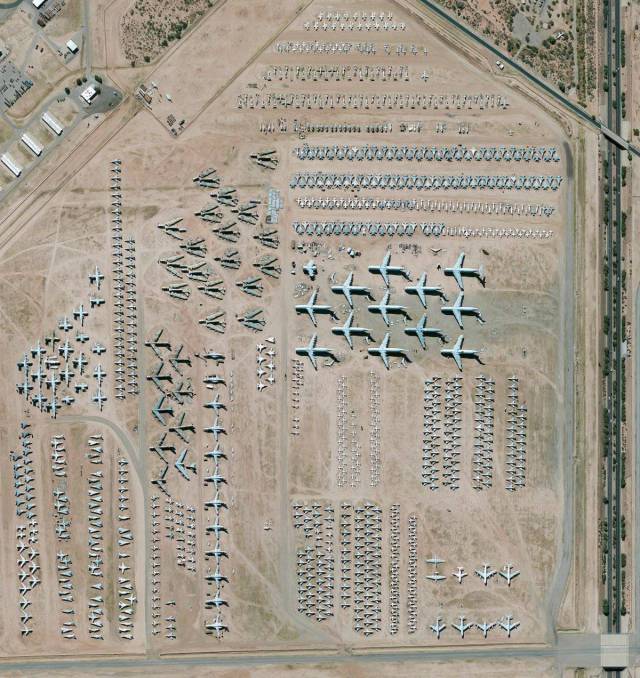 “Getting a fuller understanding of what it means to be a human being, and how we’re all connected, and what we created has been an amazing discovery for me." 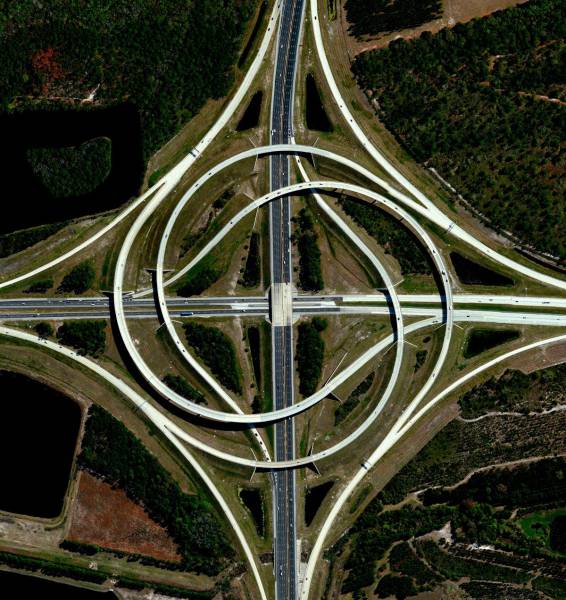 "The project has enabled me to discover an appreciation for the planet, whether it’s human impact or natural beauty.” 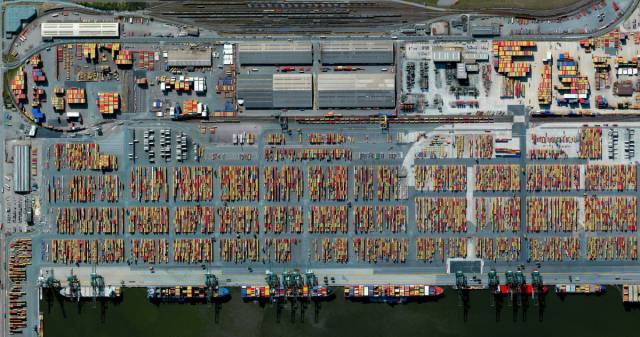 "The Daily Overview not only intends to show a new perspective, but also foster an appreciation for what we have, and help people realize how lucky we are to be in this floating oasis in outer space." 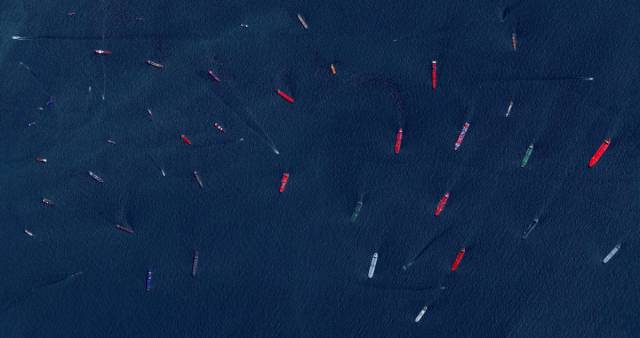