Here Are the Safest Countries On The Planet (23 pics)

Global Prosperity Index survey ranked the most prosperous countries in the world where safety and security was the most important issue. Here are the countries that take personal safety of the people living there very seriously.

23. Slovakia — Kicking off the list is Slovakia. The central European state ranks higher in safety than in any other sub-index. 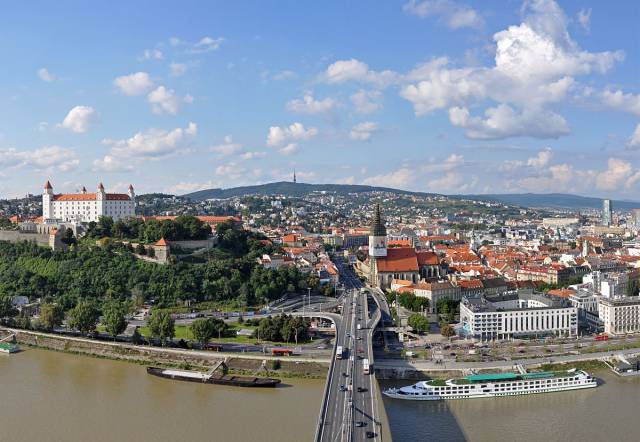 22. Canada —Canada is one of six non-European states to feature in the top 23. It has dropped 13 places since coming ninth in the Legatum Institute's last security ranking. 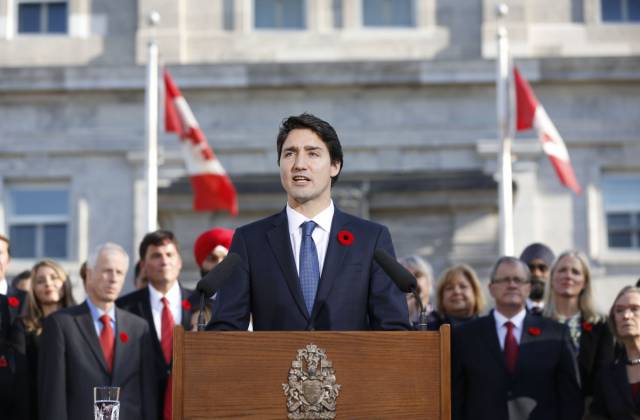 21. Poland — The eastern European state is ranked higher in security than any other sub-index. 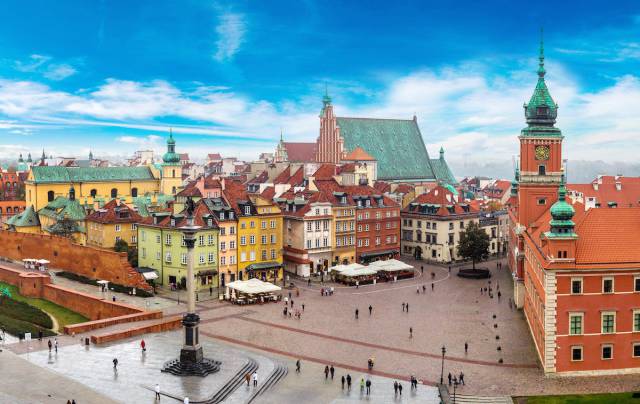 20. Australia —Australia's lowest ranking comes in the national security and personal safety sub-index, having fallen five places since last year. It remains of the safest countries in the world. 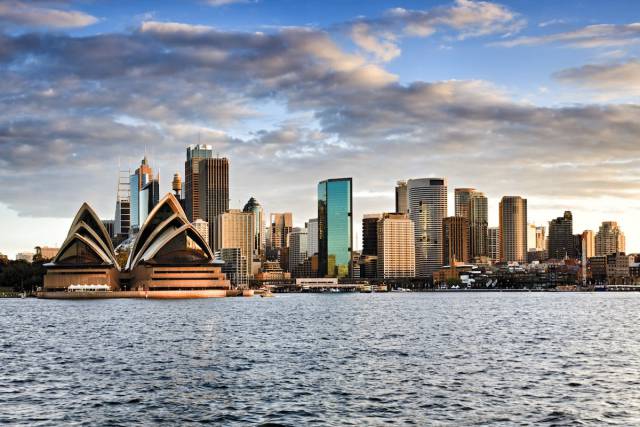 19. New Zealand — Like Australia, New Zealand ranks lower in national security and personal safety than in any other sub-index. It tops the Legatum Institute's overall list, though. 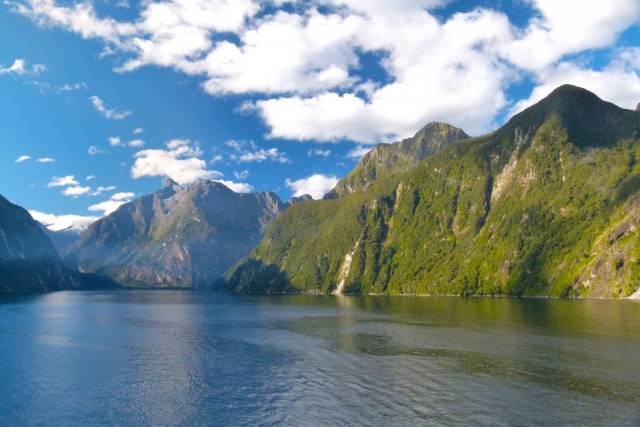 18. Finland —Finland is the first Nordic state to appear in the 23 safest countries in the world. It is also ranked as the best-governed on Earth. 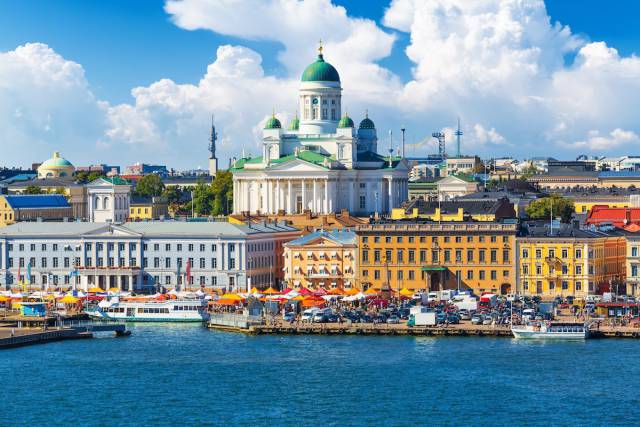 17. Malta — The small island in the Mediterranean is not just one of the world's most picturesque countries, but safest too. 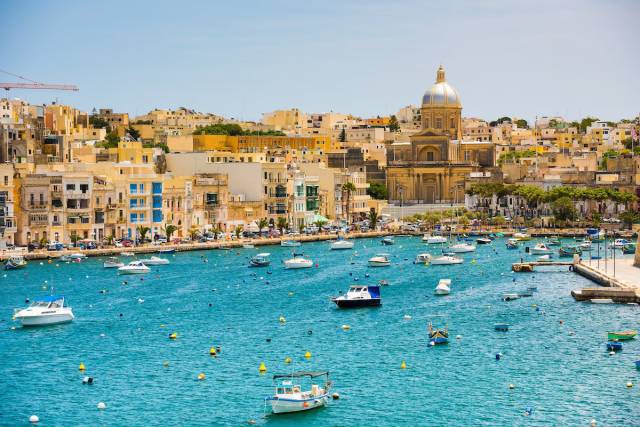 16. Ireland — Ireland has dropped 12 places since last year's index but remains one of the best places in the world for national security and the personal safety of its people. 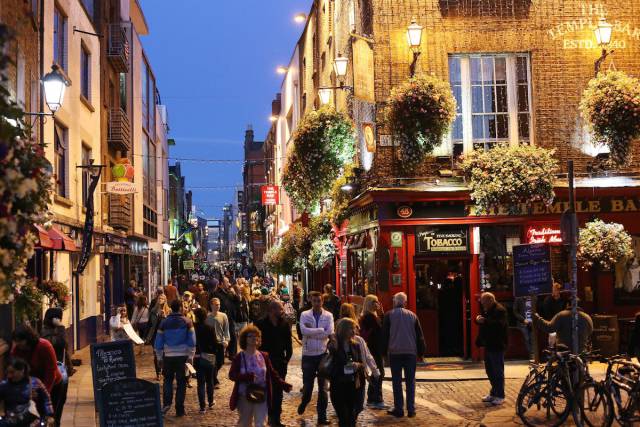 15. Spain —Spain ranks higher in safety and security than in any other sub-index. 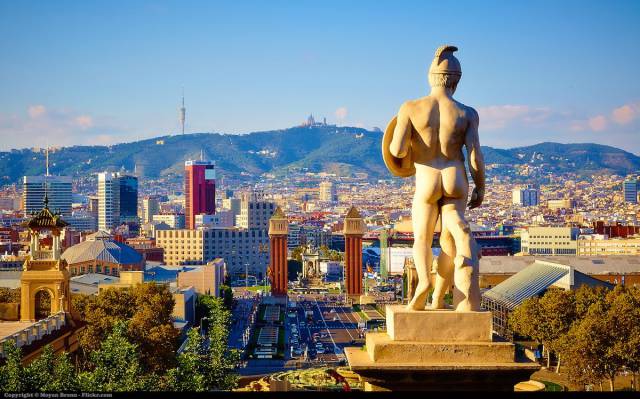 14. Slovenia — Not only is Slovenia ranked as having the best natural environment of any nation on Earth, but as one of safest places to live, too. 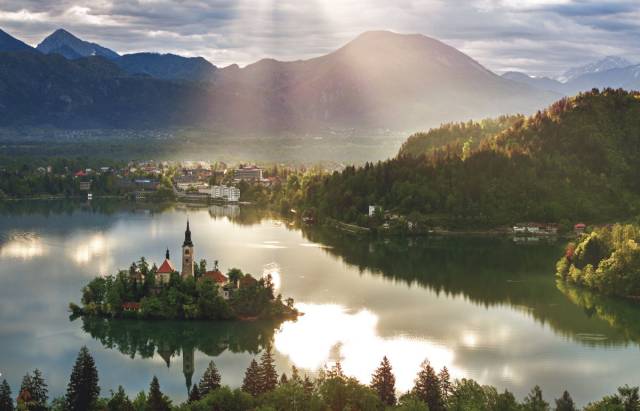 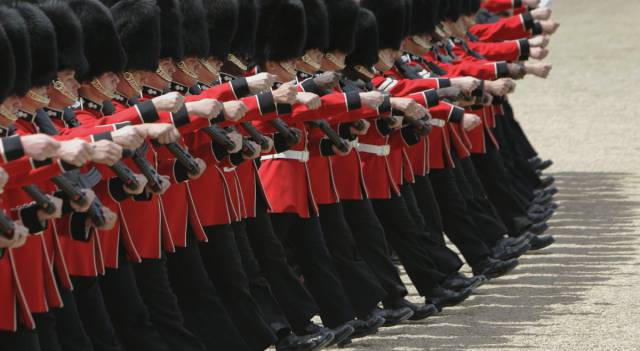 12. Netherlands — Located in the northwest reaches of Europe, the Netherlands just misses out on the world's top 10 safest countries. 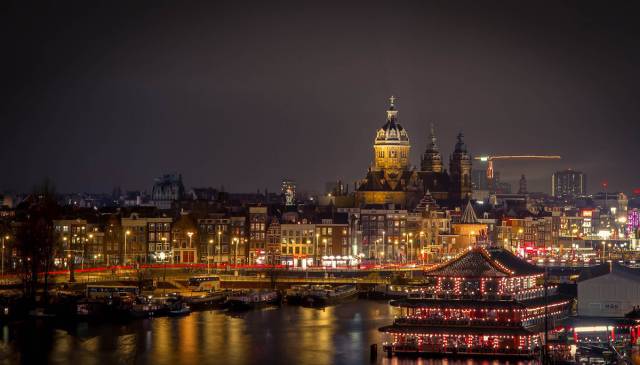 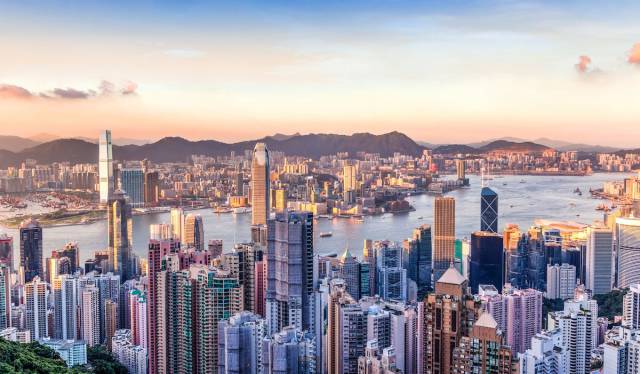 10. Sweden —frequently listed as one of the happiest places on Earth, Sweden continues to be one of the safest, too. It has dropped 5 places since last year, though. 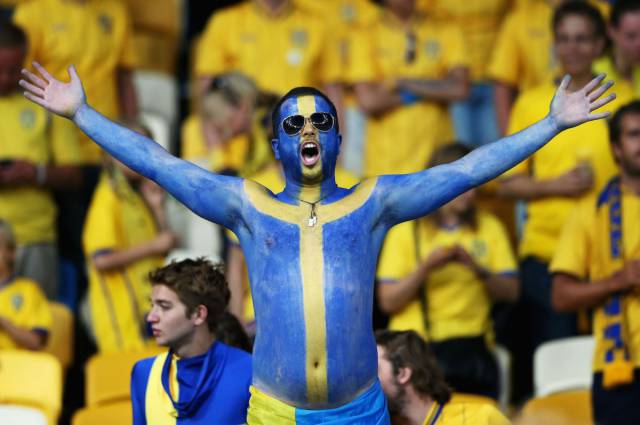 9. Austria — The small central European nation has squeezed into the top 10 safest countries in the world, having come in at 15 in last year's Legatum Institute index. 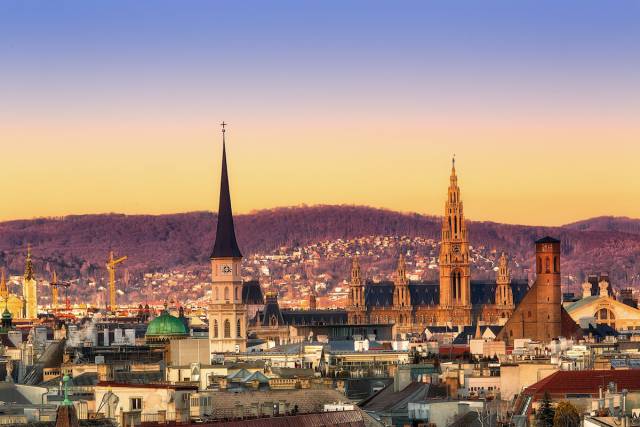 8. Switzerland —Continuing its tradition of topping lists like the Prosperity Index, Switzerland is one of the safest places for people to live. 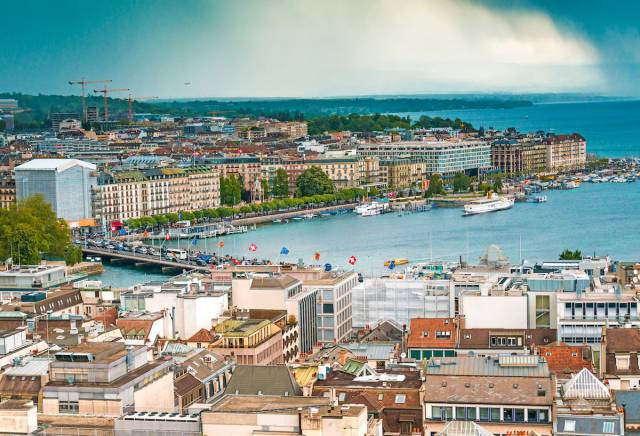 7. Germany — Germany is one of the safest places on Earth, climbing 15 places since last year's index. This is despite a high terror threat in mainland western Europe. 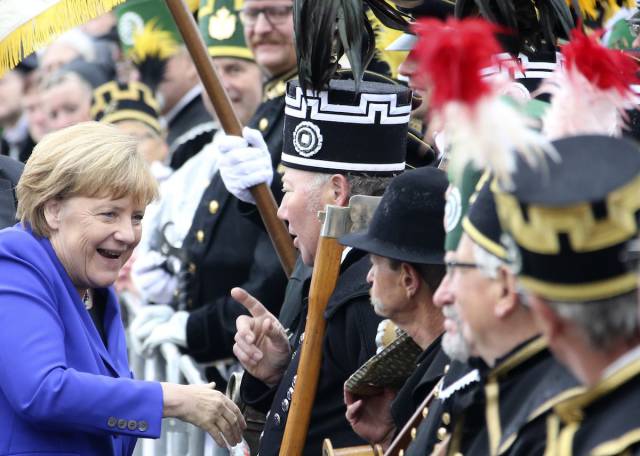 6. Norway — Norway ranks highly in security and safety like it does in every sub-index. The Legatum Institute ranks the Scandinavian state in the top 10 for every category. 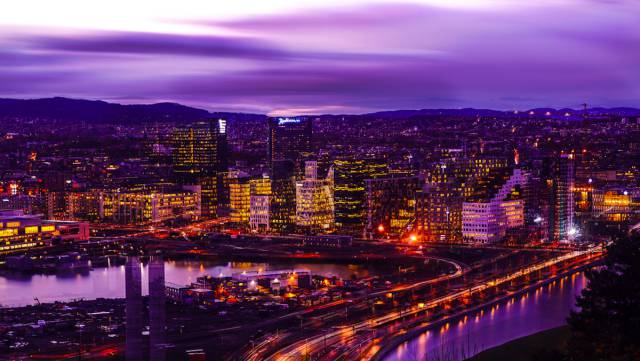 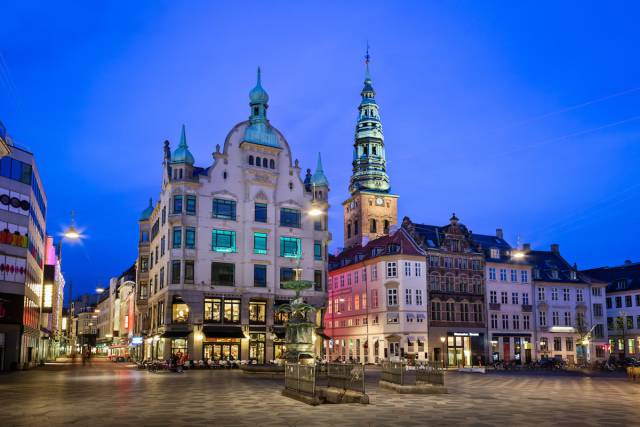 4. Iceland — The Nordic island nation is once again ranked highly for security and safety after coming in at number two in last year's index. 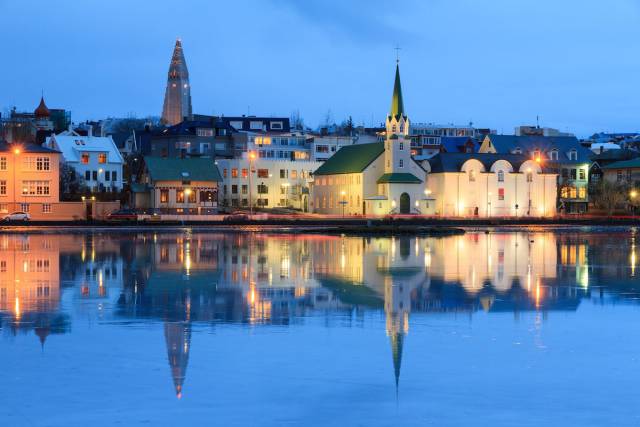 3. Japan — Japan was ranked at 22 in the Legatum Institute's last security and safety index, meaning it has jumped a huge 19 places. 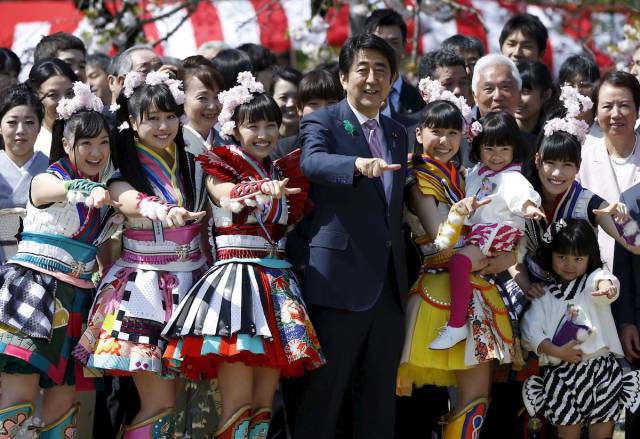 2. Luxembourg — At number two, Luxembourg is ranked as the safest country to live in Europe. It was ranked number 10 in last year's rankings. 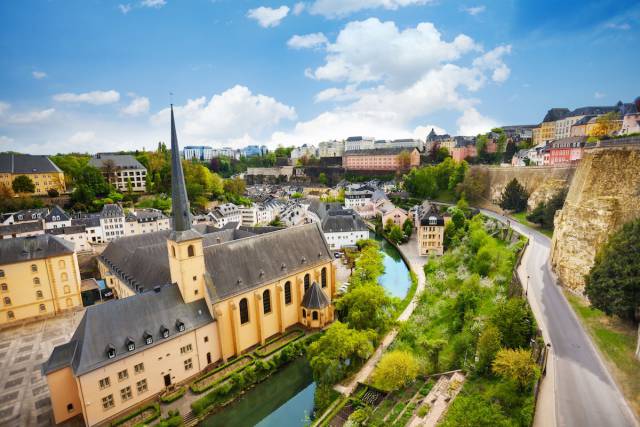 1. Singapore — The Asian city-state tops the 2016 ranking, having climbed 12 spots since last year. It is worth noting that it scored badly in the personal freedom sub-index, coming 97th. 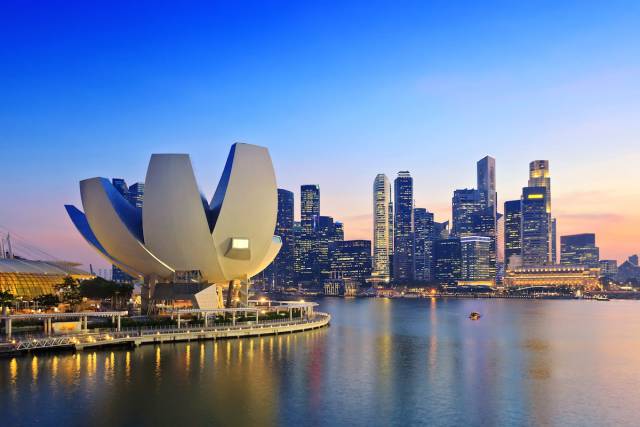 TangoSmoker 4 year s ago
After this election, Canada might not be on this list. Wish we had looser weapon laws.
Reply