27-uear-old Cassandra De Pecol from Connecticut is to become the first documented woman who is also the youngest American and the fastest traveler to visit all 196 countries in the world. She has already visited 181 countries since July 2015. She only needs to visit 15 more countries in the next 40 days to break the Guinness World Record for the fastest person to travel to all Sovereign Nations. Her “travel Odyssey” is called Expedition 196 and she’s traveling as an Ambassador for Peace. Kudos to you Cassie and stay safe!

Ever wanted to travel to every country in the world? 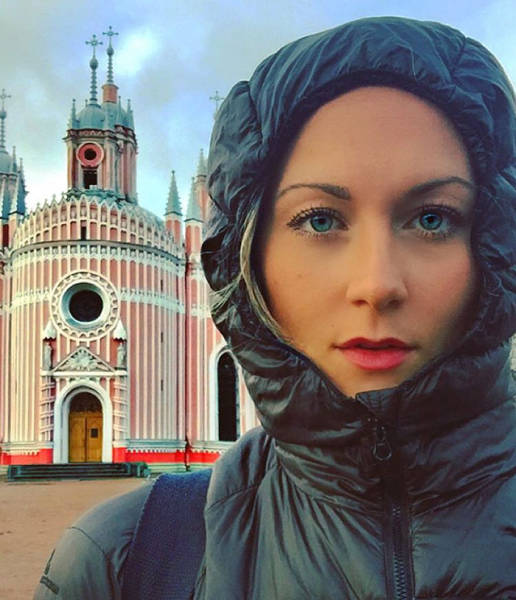 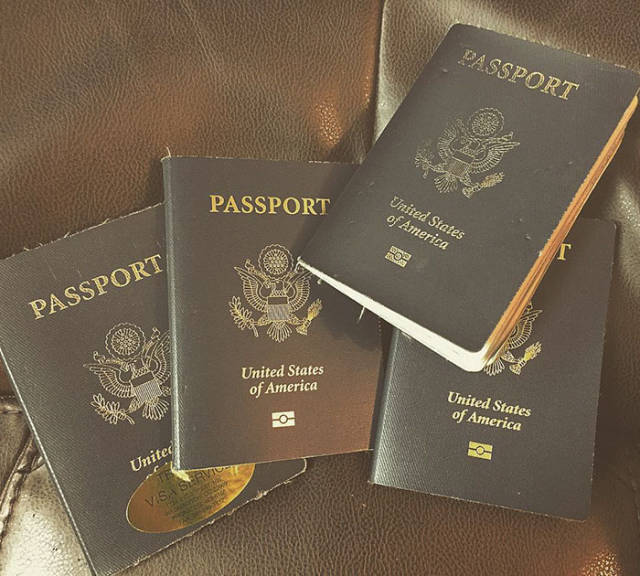 Her amazing journey is called Expedition196 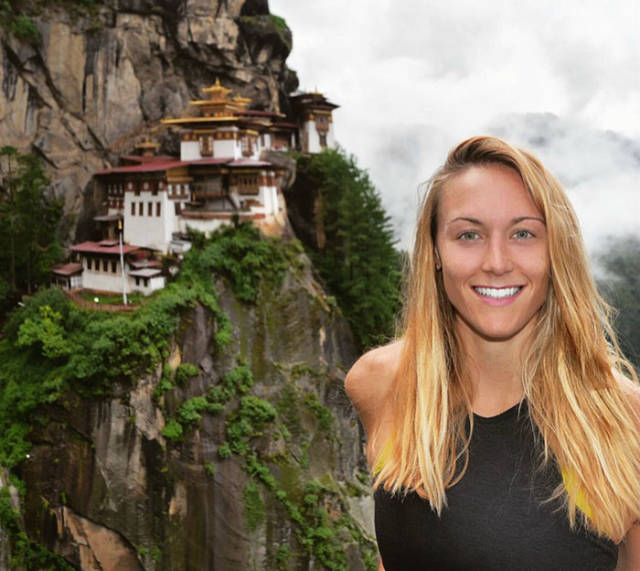 She started off in Palau back in July 2015 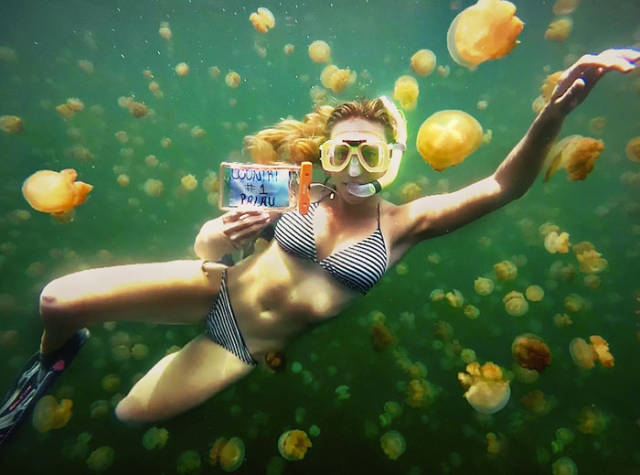 And she’s already visited 181 countries since then 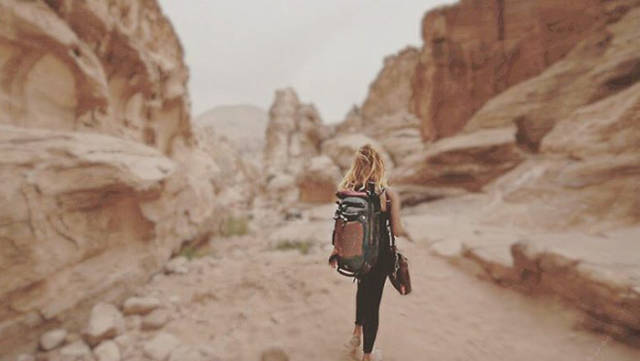 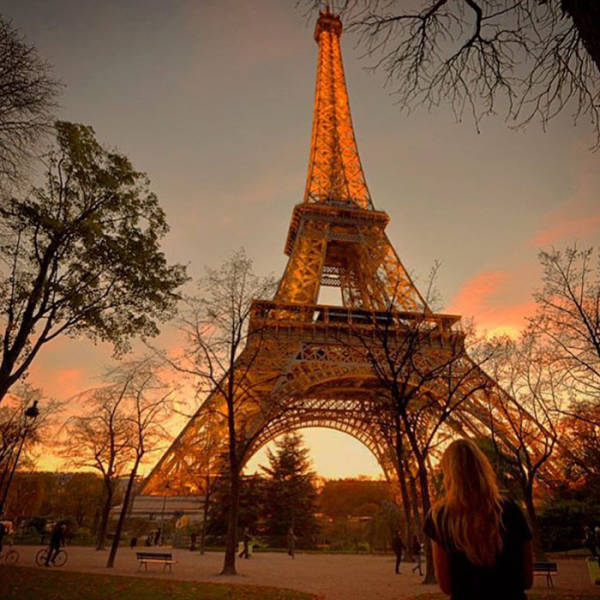 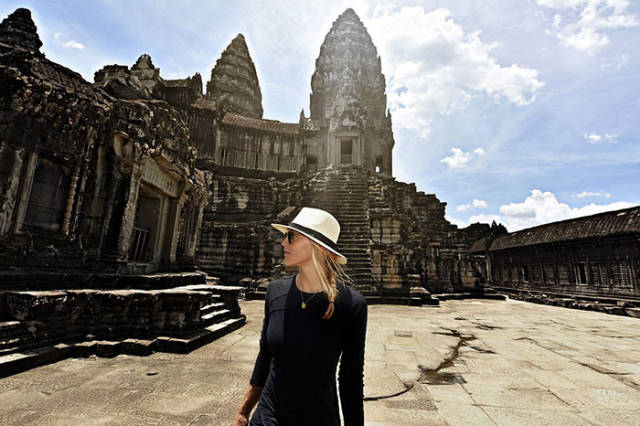 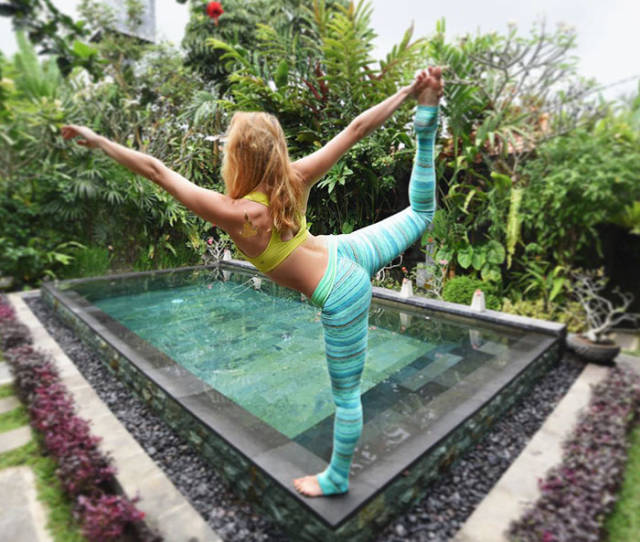 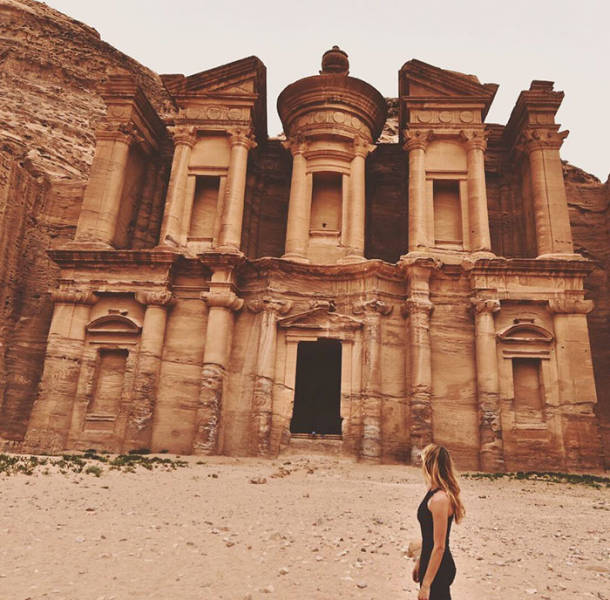 The trip has cost almost $200,000 so far but the costs are covered by sponsors 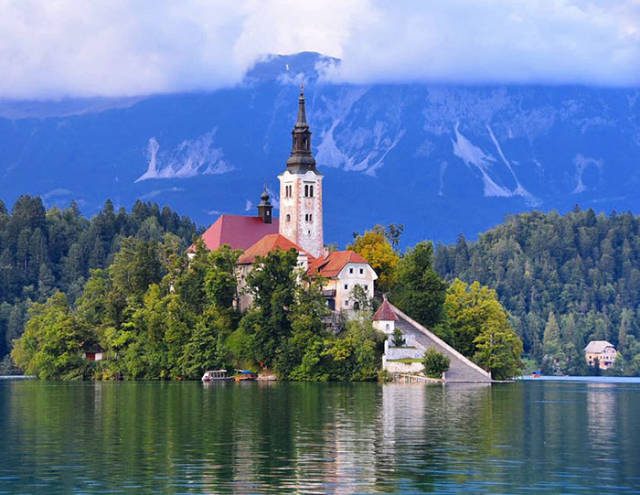 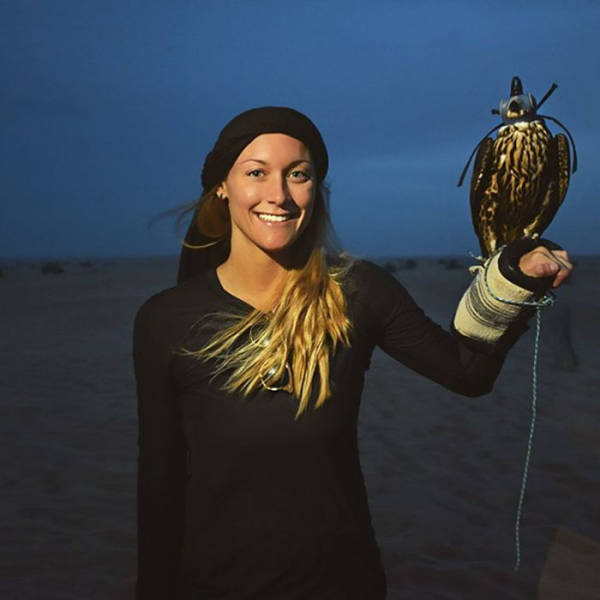 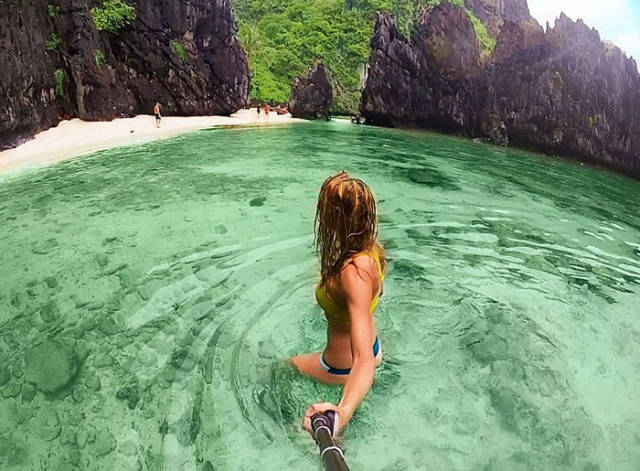 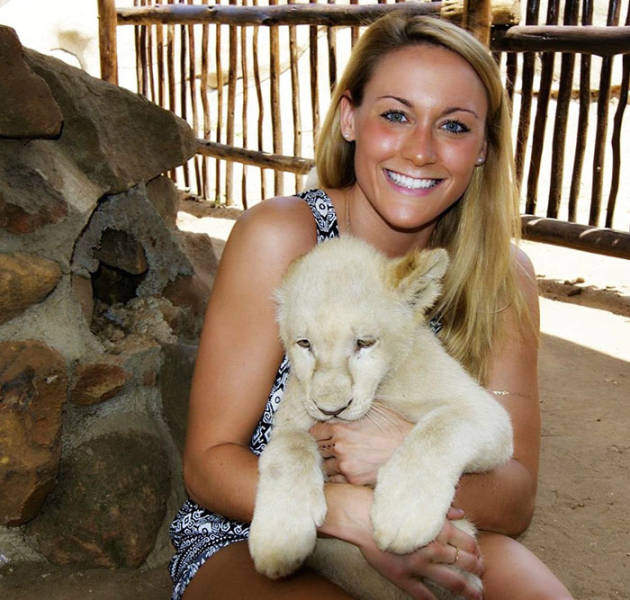 And skiing in the mountains of Colorado 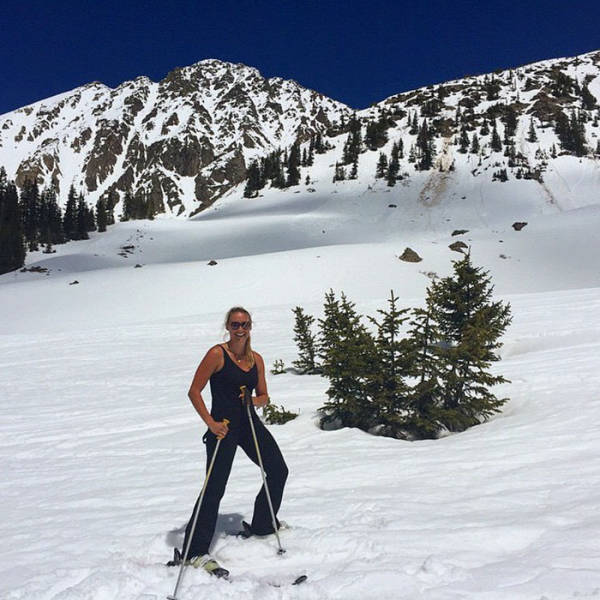 To relaxing on the beach in Kiribati 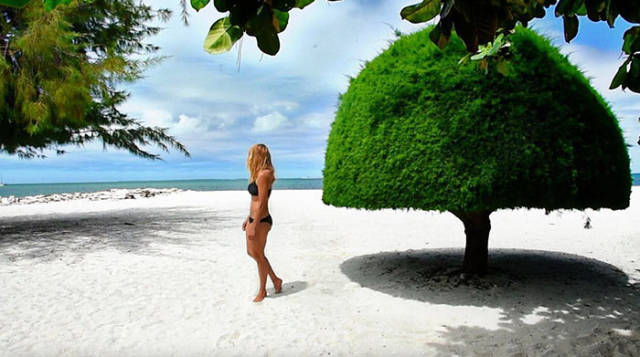 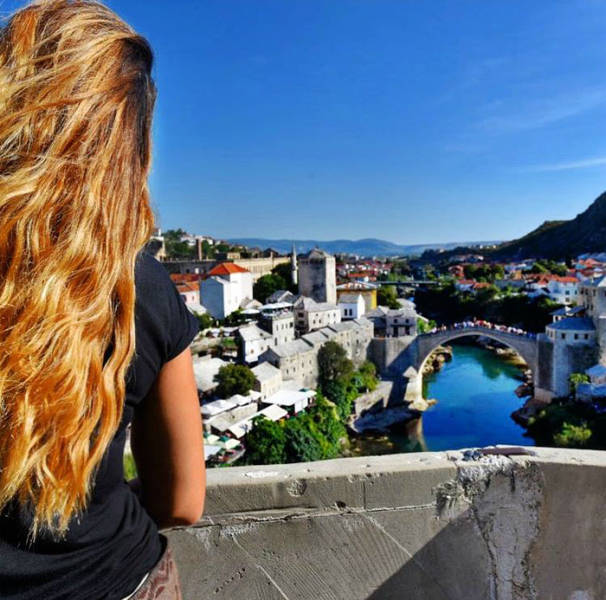 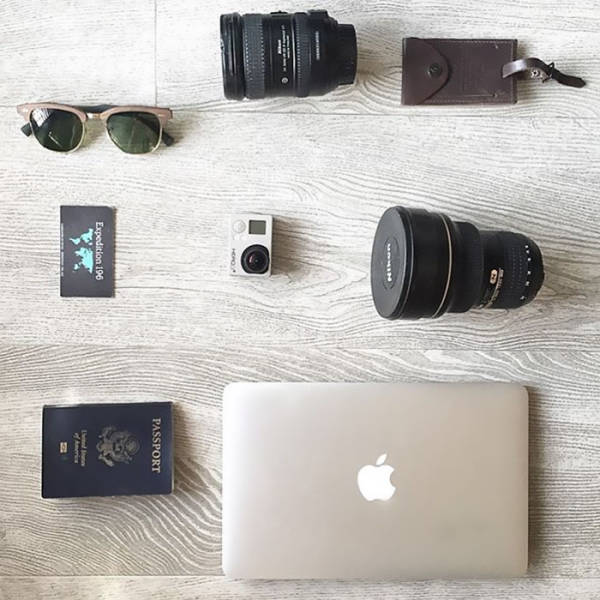 And her map of course! 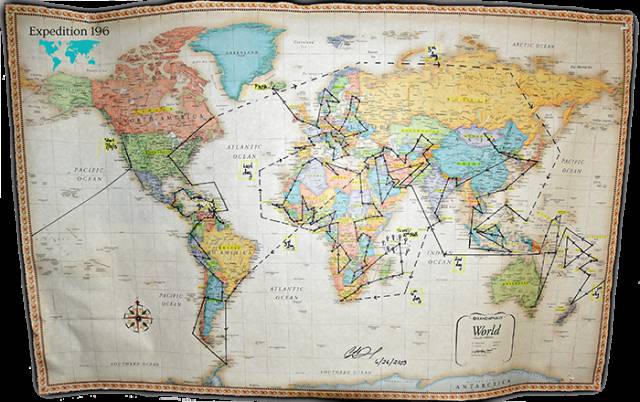 thunderknight 5 year s ago
@owl131 are you trolling or didn't you think that the picture is actually taken with the camera?
Reply