17. Belgium: 94.49 — While Belgium ranks highly for starting a business, the country suffers when it comes to registering property, where it ranks 131st. The process is time-consuming, taking an average of 56 days. 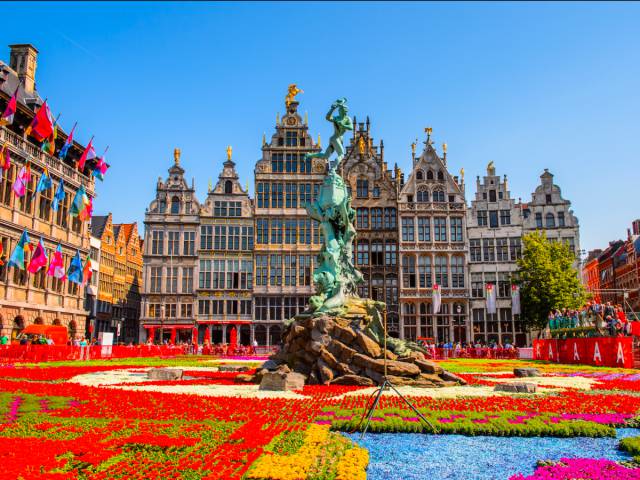 16. United Kingdom: 94.58 — The UK's tax regime for businesses comes in at number 10, while the country also has the sixth best protections for minority investors, according to the World Bank. 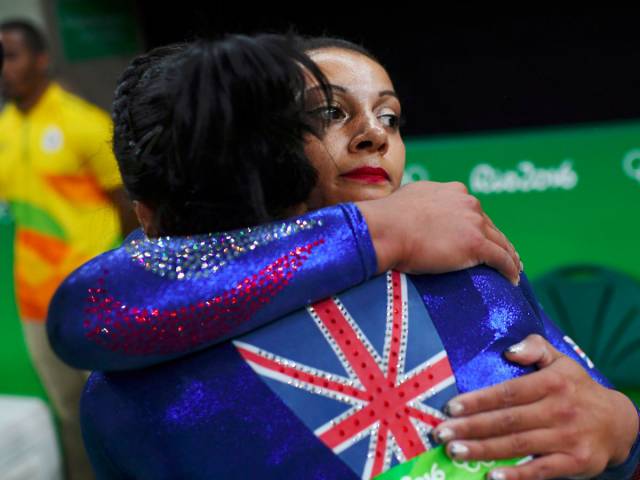 15. Sweden: 94.64 — Sweden got a boost when it made it easier to transfer a property and introduced a mechanism for reporting errors on maps. 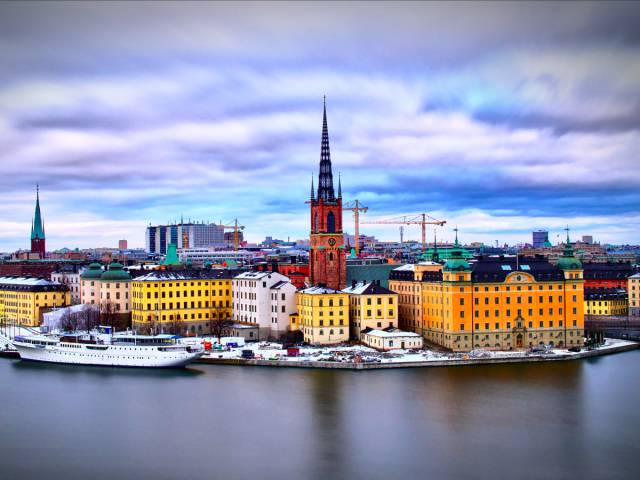 14. Estonia: 95.13 — Estonia is an efficient place to set up shop. It takes just three and a half days on average to start a business in the country. 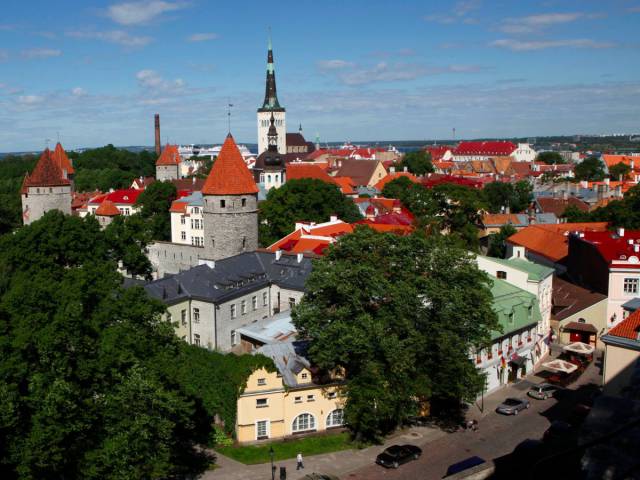 13. Kosovo: 95.54 — Kosovo made paying taxes easier by introducing an online system for filing and paying VAT and social security contributions. It also allowed more expenses to be deducted for the calculation of corporate income tax. 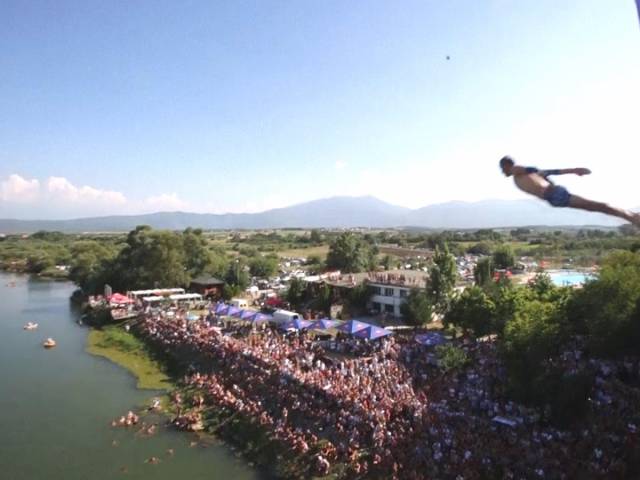 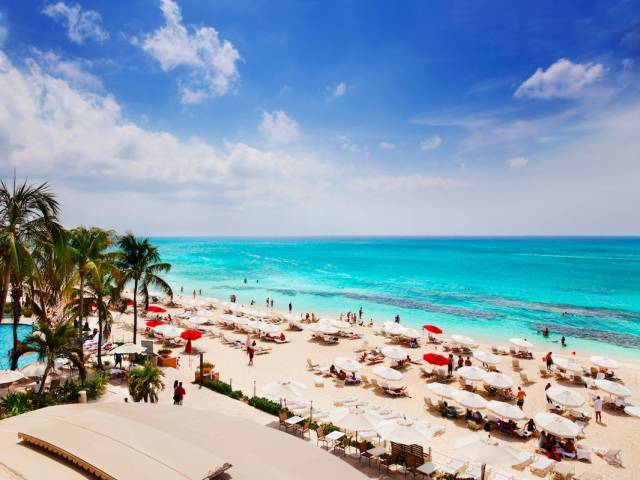 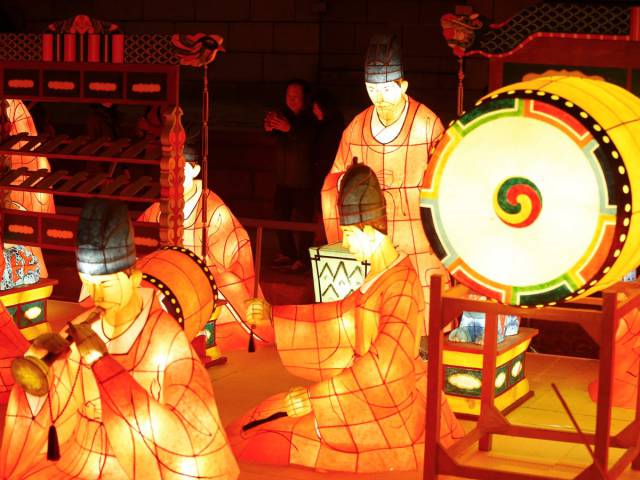 10. Ireland: 95.91 – Ireland's corporate-friendly tax regime, the fifth best for business in the world, earns the country a high place in the World Bank's rankings. 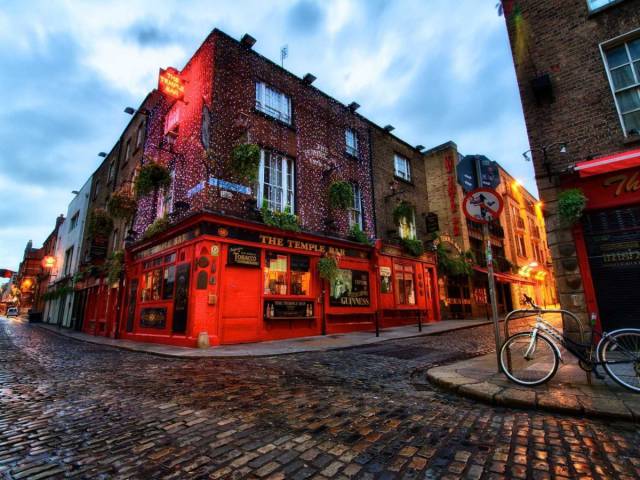 9. Armenia: 96.07 — Armenia strengthened access to credit by adopting a new law on secured transactions that establishes a modern and centralised collateral registry. 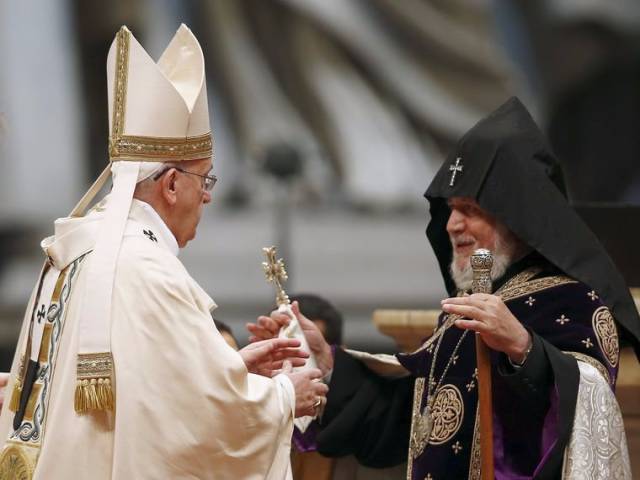 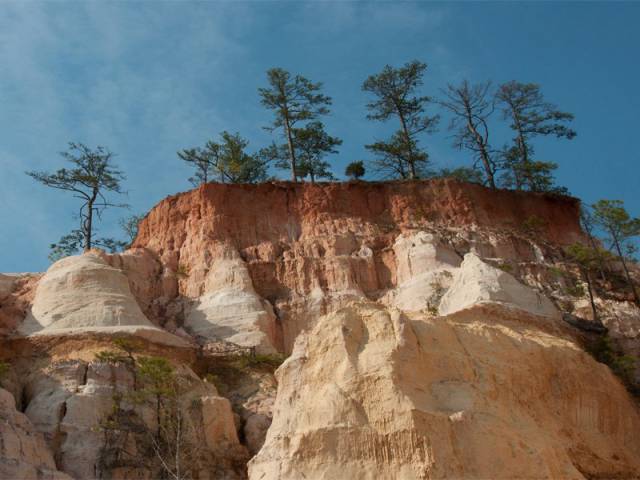 7. Australia: 96.47 — Australia is one of the best places in the world for getting construction permits, coming in second in that category. 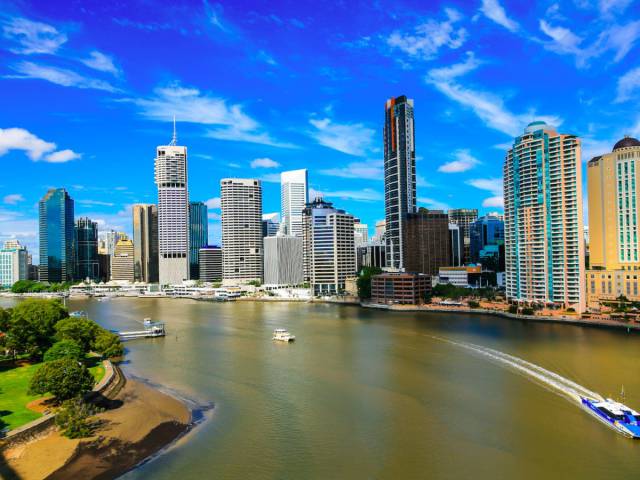 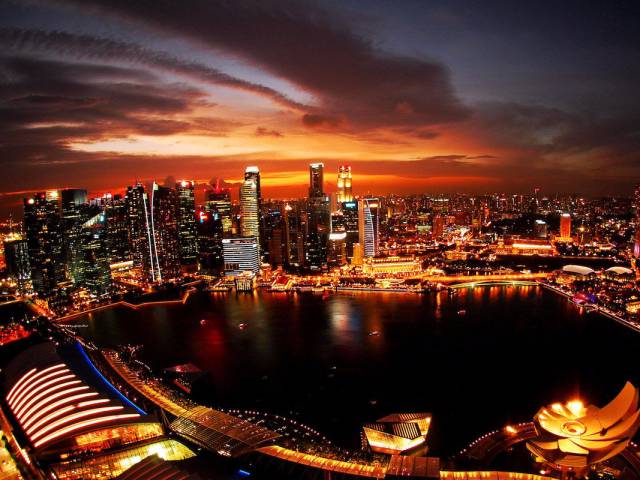 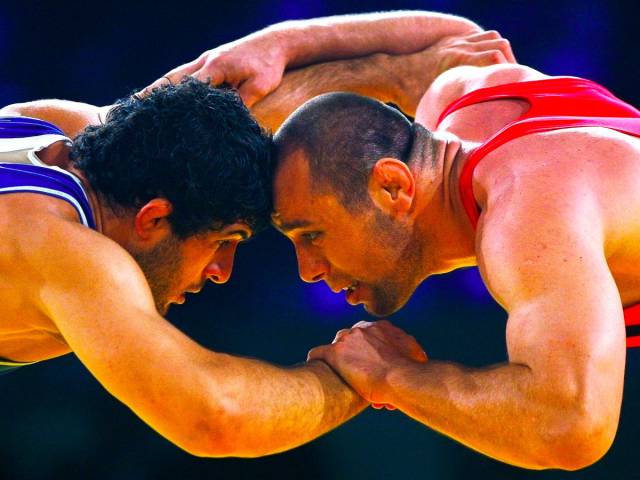 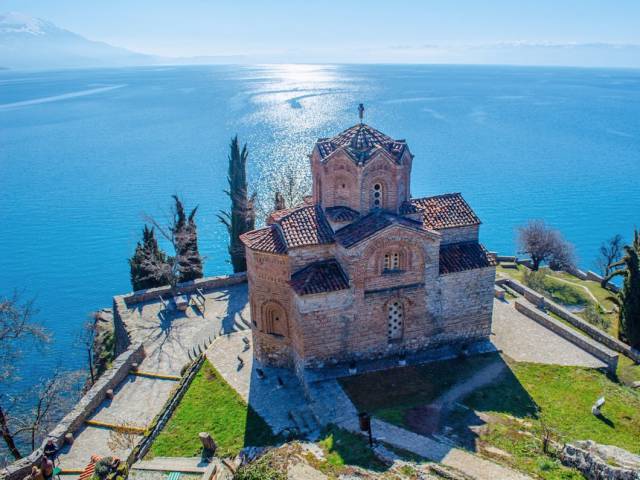 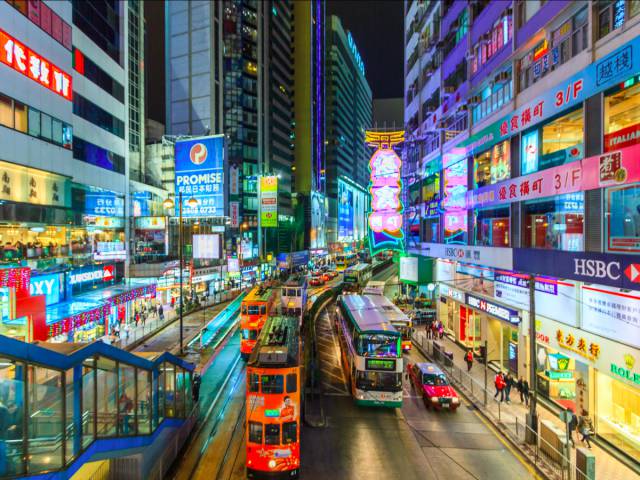 2. Canada: 98.23 — Canada is a great place to start a business, with the process taking only 36 hours and involving just two procedures. 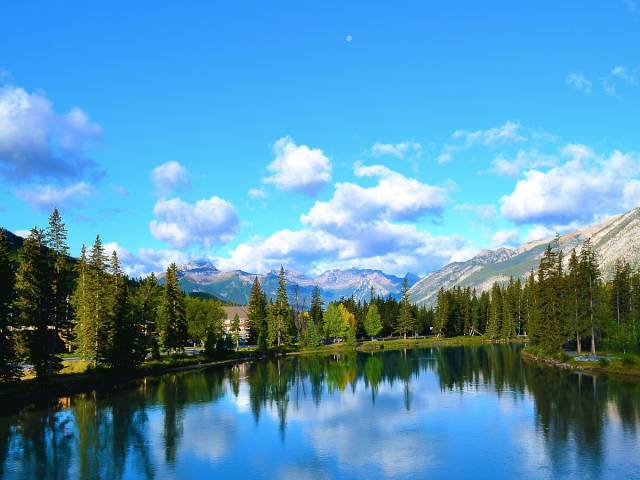 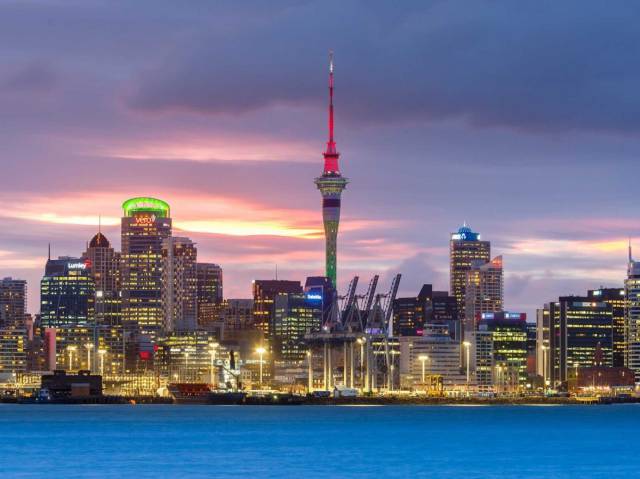 Figure 2 year s ago
... seriously? each one except Singapore, may be new zealand and canada is criminal money laundering enterprises on the state level...
Reply