Why We All Need To Take Example From Netherlands (7 pics)

It’s the only country with no abandoned pets 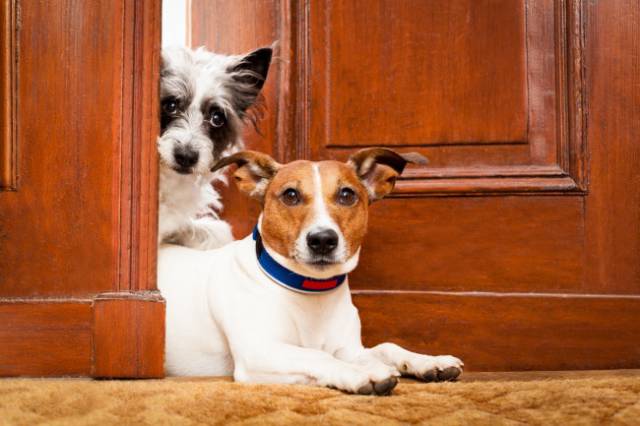 Recently it was officially confirmed that there are no homeless cats and dogs in the Netherlands. The government managed to do this without doing any harm to the animals. In an attempt to ensure dogs’ rights, the authorities made strict laws against animal abuse.

The Netherlands has the world’s first solar-powered bike lane 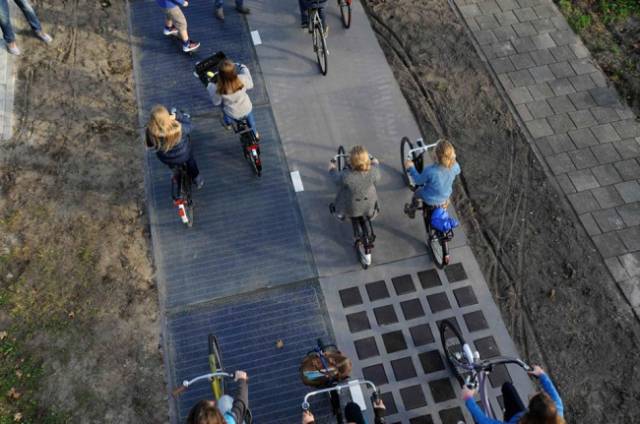 The project called SolaRoad is the result of a collaboration between the government, private sector, and academia. The first part of the path was opened in 2015. Its length is just 100 m, but this is a huge breakthrough in the construction of the roads of the future. The main idea of this project is that solar power from the road is used for lighting the streets and charging electric vehicles. 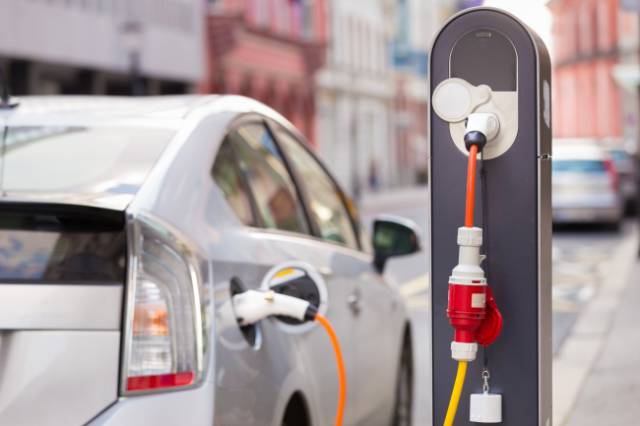 One of the strengths of the Netherlands is their sustainable transportation system. That’s why in the attempt to stop using gasoline- and diesel-powered vehicles, many charging points were opened for citizens who drive electric cars.

In the Netherlands there is a town where nobody drives cars 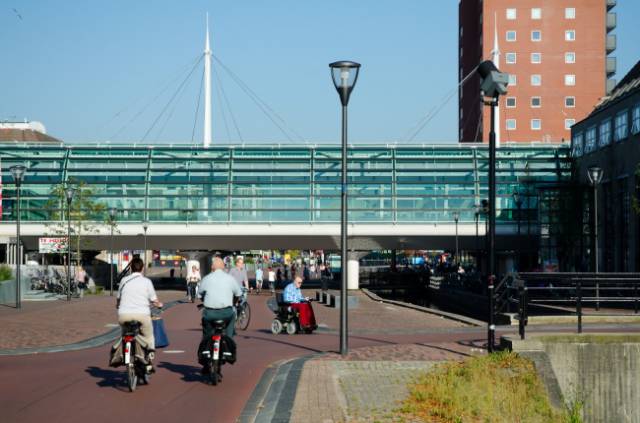 The Dutch town of Houten is considered to be the safest place in the world. In the beginning of the 1980s, 4,000 citizens of the town made the decision to encourage everybody in the town to start cycling more rather than constantly using cars. And, step by step, all the citizens got used to riding bikes. 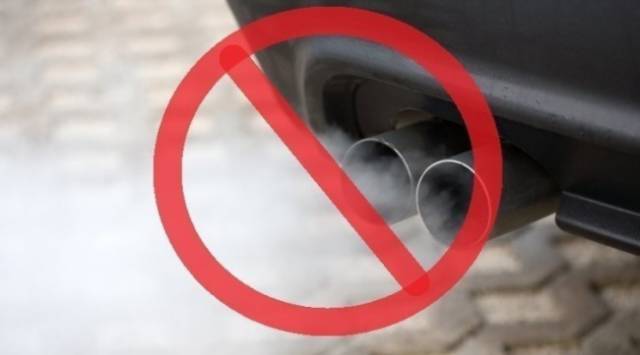 Petrol and diesel cars will no longer be available in the Netherlands by 2025. Besides, the owners of alternative-fuel cars don’t have to pay a private motor vehicle tax. As a result of this, the environmentally friendly cars became 15,000 euros cheaper. 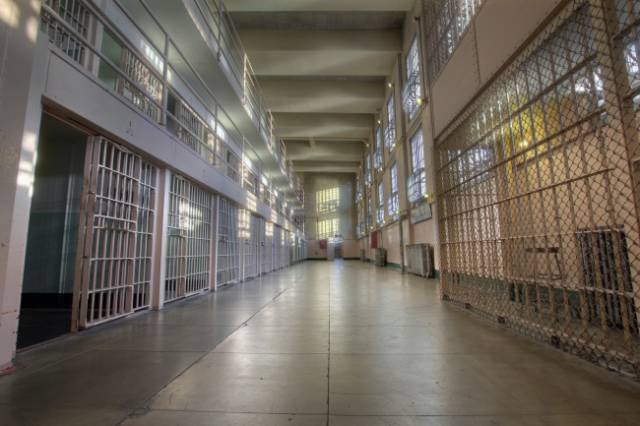 Long ago, the Dutch government started to take serious steps to reduce crime in the country, and the results turned out to be very successful. Owing to a lack of prisoners, 19 prisons have been closed since 2009. According to recent reports, the average incarceration rate in the Netherlands is about 163 people per 100,000, which is less than half the incarceration rate of Brazil. 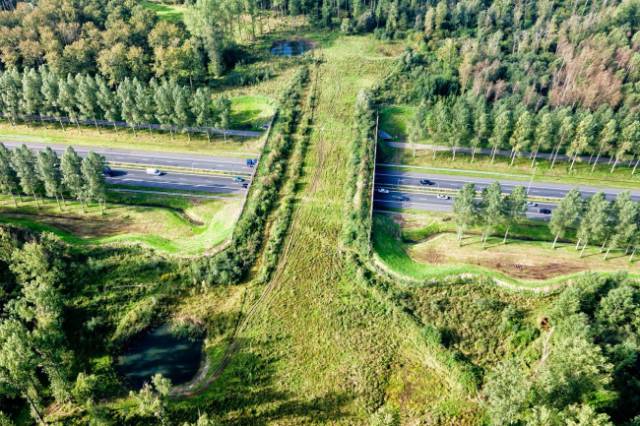 Another primary task of the Dutch government is the protection of wild animals. Therefore, several wildlife crossings were constructed to allow the animals to cross roadways safely from one part of the forest to another.

Tymusz 2 year s ago
WE CAN HAS DRUGZ!
Reply