These Products Definitely Shouldn’t Be THAT Expensive (21 pics)

Of course, no businessman in his right mind will ever sell the product for the cost of its making. Because there are other costs too, and he needs some profits for himself as well. But sometimes, the price mark-ups are just getting ridiculous. In some cases, the additional products compensate the low mark-up of the main product, and in other cases it’s just the brand that you pay for.

Wholesale price for a small popcorn: About $0.35

Movie theater chains, like AMC and Regal, charge a lot for popcorn (and other snacks), but according to a 2009 Stanford study, the mark-ups allow them to sell movie tickets at a much lower price. Electronics stores often don’t make much profit off TVs and video game consoles. So to balance out the big items, most retailers mark up smaller items that many people use, like HDMI cables (which allow you to stream content from your laptop to a TV). 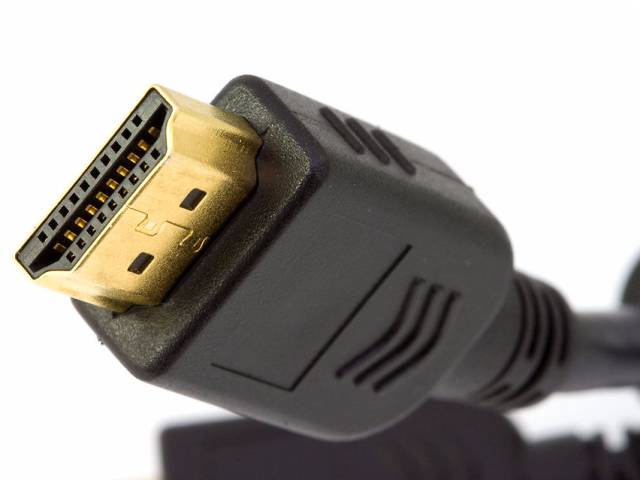 As CNBC notes, the decreasing cost of many iPhone components and smartphone market dominance helps Apple's profitability from iPhones. 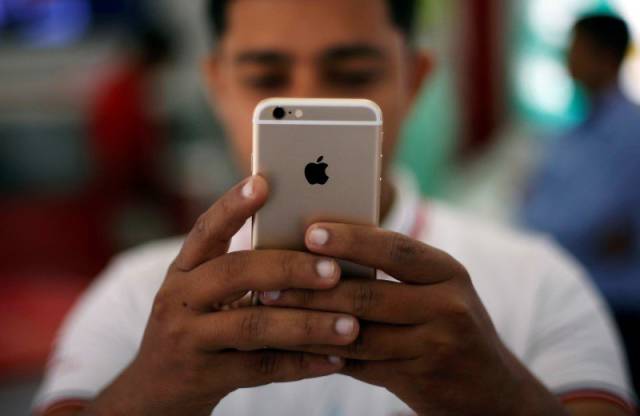 Cost for most phone carriers to send one text: Three-tenths of a cent

Price you pay per text: $0.20 on average (without an unlimited plan) 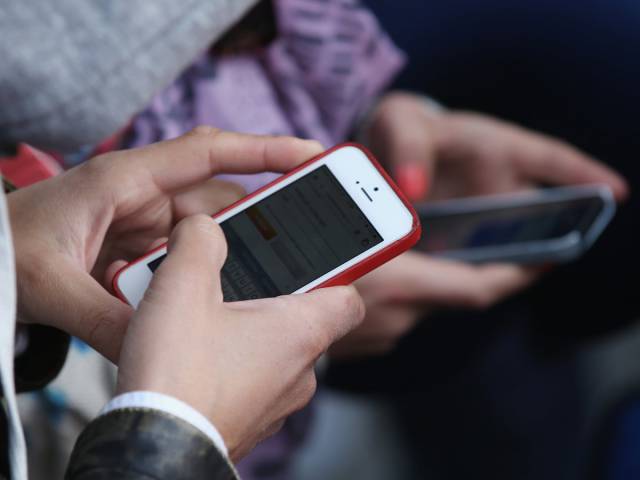 Cost to make a standard birthday card: About $1 to $2

High-grade paper (to distinguish greeting cards from something you could print from a home computer) and labor costs from making Hallmark cards in the USA lead to the outrageous price hikes. As the Atlantic notes, consumers are also least sensitive to products' prices when they're trying to convey a sentimental message (like you do with greeting cards). 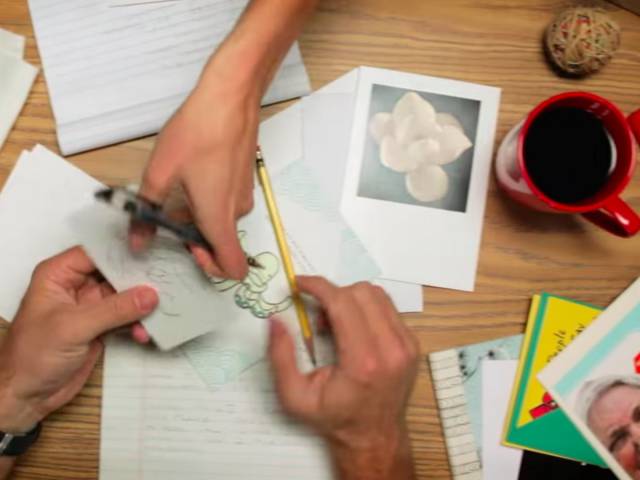 True Religion's jeans are made in the USA, where manufacturing costs are much higher compared to overseas. The price mark-up also covers designer brands' huge marketing budgets, and the costs of running stores, headquarters, shipping, and other overhead, according to The Wall Street Journal. 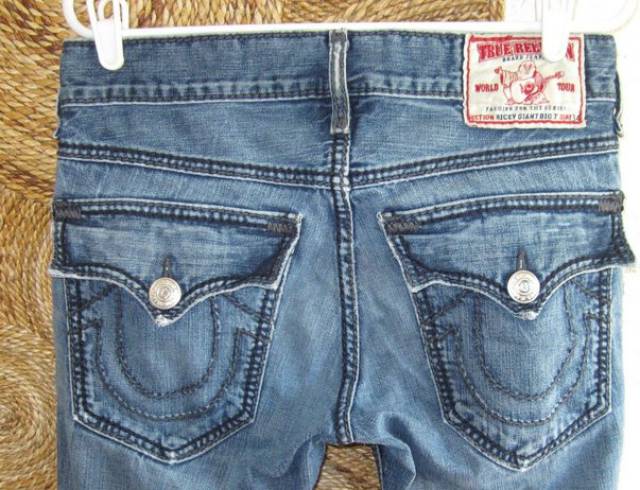 Texas Instruments, the manufacturer of the TI-83 calculator, has retained a monopoly in the field of American mathematics, allowing it to charge a lot for its products. Textbooks, like ones made by Pearson, often feature illustrations and exercises that pair with TI-83s, so students are forced to buy them. 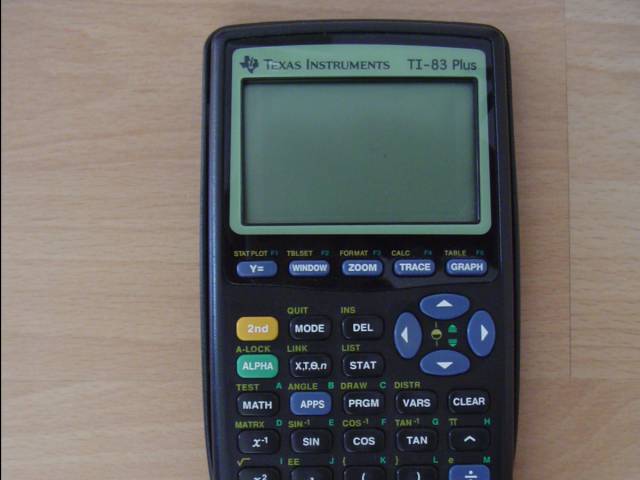 The giant mark-up for college textbooks largely comes from author royalties, editorial production, marketing, transportation, and the cost to pay employees at bookstores. According to The College Board, the average student spends upwards of $1200 per year on textbooks. 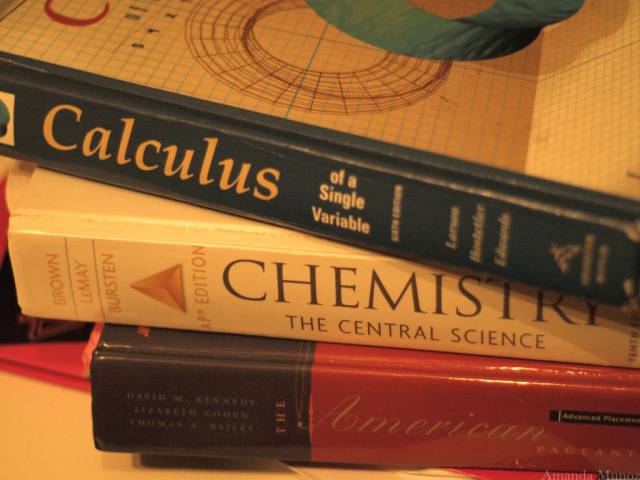 Price for 25 yards of silk satin to make a Badgley Mischka wedding dress: $2,500

"A bride's dress can signal how wealthy she is, what her status in society is," NPR's Caitlin Kenney wrote. "But it can also signal how seriously she's taking this marriage." 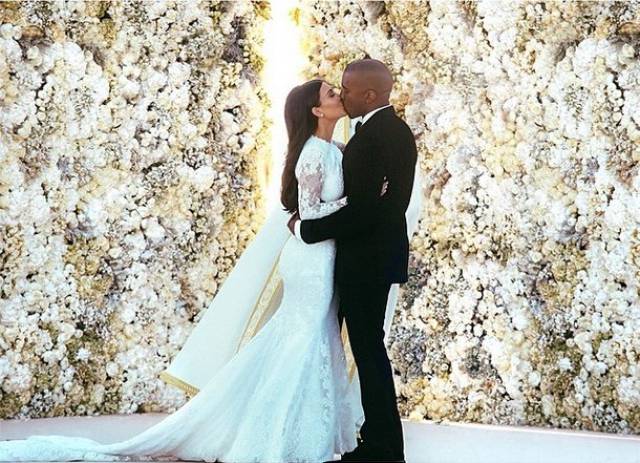 On average, stores like Kay and Jared will institute a 100% to 200% price mark-up on diamond jewelry. The demand for diamonds in the US is largely a marketing invention. 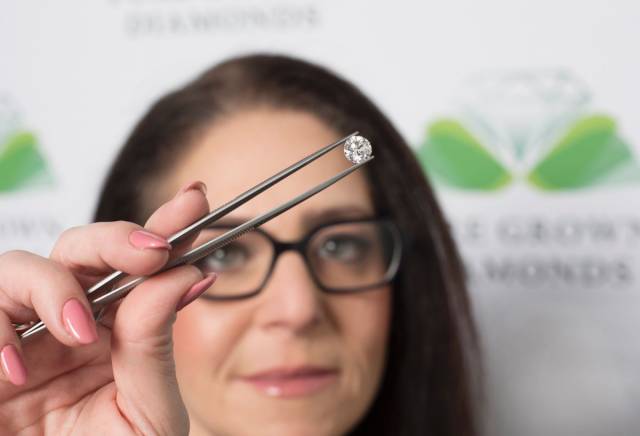 Cost to make one black printer cartridge: About $4 to $5

Electronics manufacturers like HP are able to sell you inexpensive printers (which they make little profit from), because they know you will pay a premium for ink. In a Computer World story from 2010, HP also argued that it spends a billion dollars each year on ink research and development. 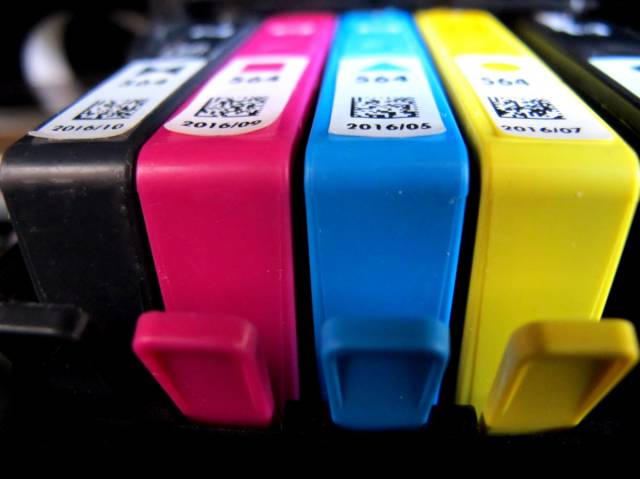 Wholesale price for a bottle of standard table wine: Around $10 to 20

You pay a lot more for wine bottles when you eat out (at Olive Garden as an example), because of each restaurant's operational costs. Each state also has its own alcohol laws and taxes that can affect the price of wine. 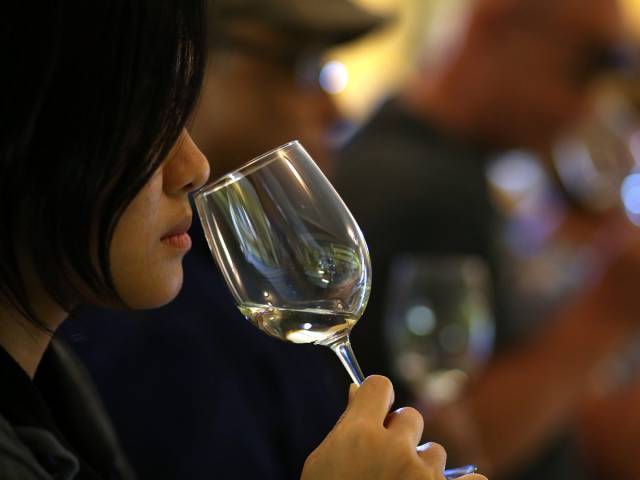 Wholesale price for a bottle of Budweiser: $0.85

Like most restaurant mark-ups, the price hike comes from Hooters' costs of doing business, like payroll, equipment maintenance, theft, marketing, and each location's lease. 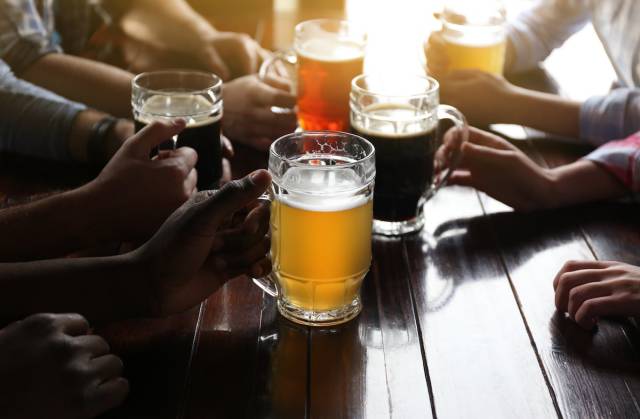 It takes the profit of about five bottles of water to make the plastic for one bottle of water, a partial reason for the heavy price mark-up. The price hike also comes from Coca-Cola and Pepsi's (the manufacturers of Aquafina and Dasani) marketing and distribution costs. 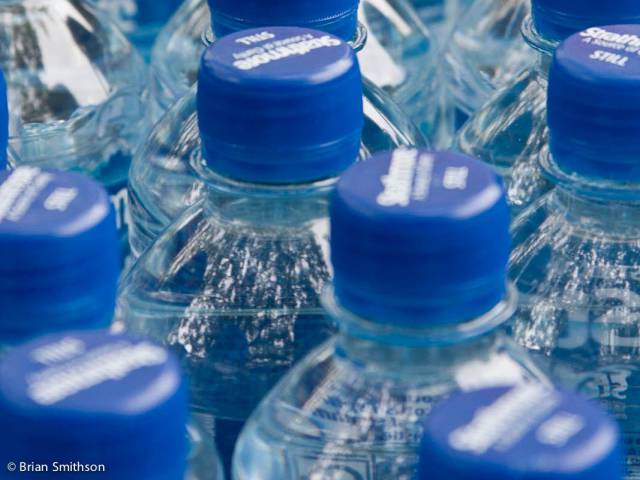 Transportation and marketing costs as well as Coke and Pepsi's brand-name dominance allows them to charge you way more for a can of soda than it costs them to make it. 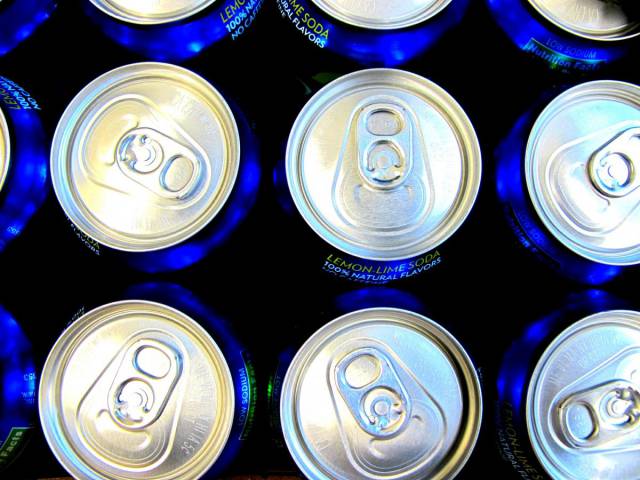 Price to make an average Luxottica pair of frames and lenses: $30

Price you pay at LensCrafters: Around $300

The Italian eyewear firm Luxottica (which owns Ray-Ban, Sunglass Hut, and LensCrafters) retains a big chunk of the market, meaning it has little competition and can determine price mark-ups. 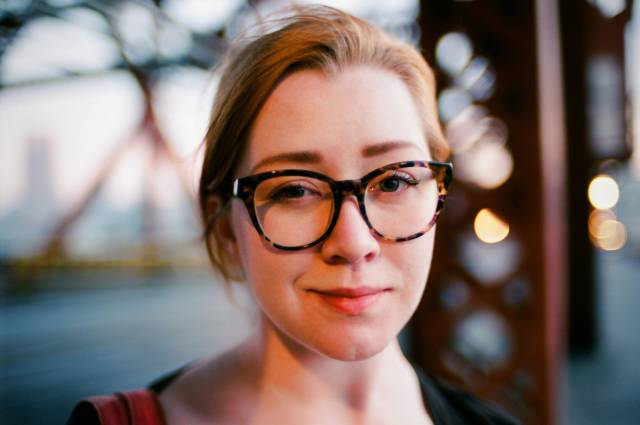 Wholesale cost for a dozen roses: About $9.50

Price you pay: $20 to $60, depending if you buy them from a grocery store or florist

The US imports over 80% of its roses (primarily from Colombia and Ecuador), according to the Society of American Florists. They are only in demand a few times a year and need to be carefully transported with air-conditioning, which largely accounts for the high mark-up. For example, on Valentine's Day, the price of roses spike can anywhere from 30% to 50%. 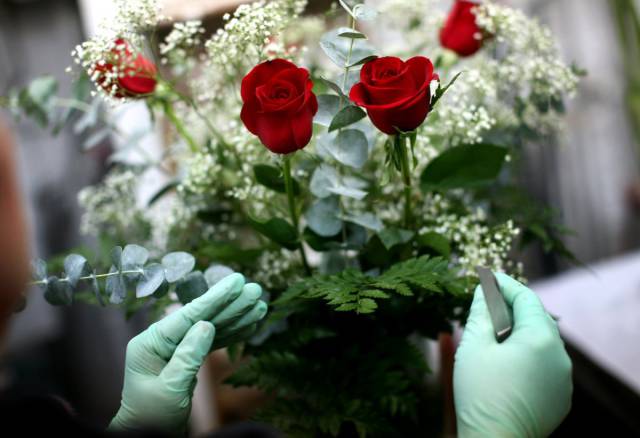 Cost to make a small latte: About $1

Depending on where you go, the mark-up price for coffee and espresso is about 300% at coffee shops. This is because you're not only paying for the drink itself, but the experience of drinking it at the coffee shop. Rent and labor costs are also factored in. 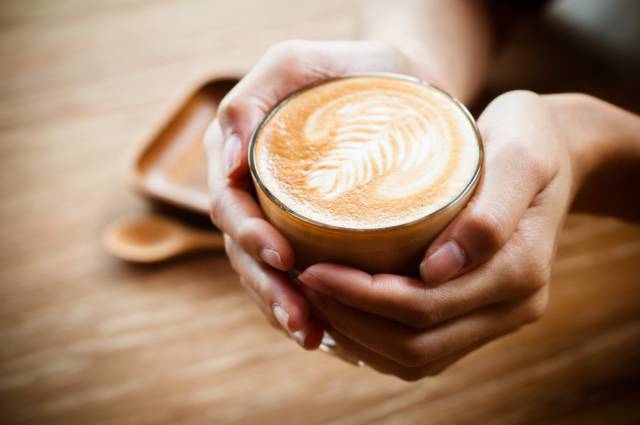 Sofas (and other furniture)

Luxury sofas cost more because you are paying for the vision of the designer. Even $10,000 high-end sofas do not cost more than $2,000 to make, according to The New York Times. That's why you might often see furniture stores marking the prices back down — to give the illusion of a huge sale. 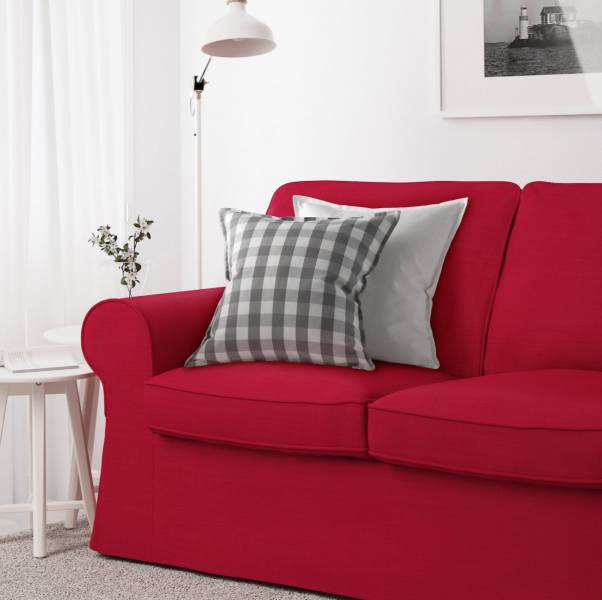 Materials for manufacturing mattresses are cheap, and the cost to make a mattress is usually around $100 no matter the price you pay. There are also just a few companies (e.g. Serta, Simmons, and Tempur-Pedic) that have a monopoly on the industry, making it hard to comparison-shop. 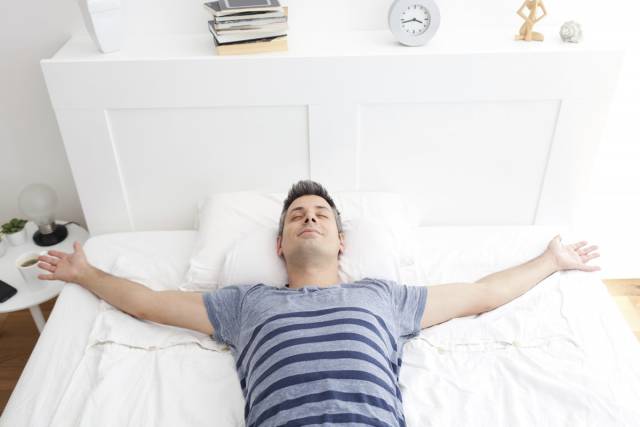 Cost to make a two-pack of EpiPens: A few dollars

Price you pay: $300 or more (without health insurance)

EpiPens each hold about $1 worth of Epinephrine, the medicine that combats allergies, though Mylan Pharmaceuticals hiked the price of an EpiPen two-pack from $57 to around $600 in August, since the company doesn’t have much generic competition. The device also only lasts between six months and a year before it must be replaced.

After Mylan was swarmed with controversy over the price hike, it announced in mid-December that it will launch a generic version of EpiPens for half the price ($300). 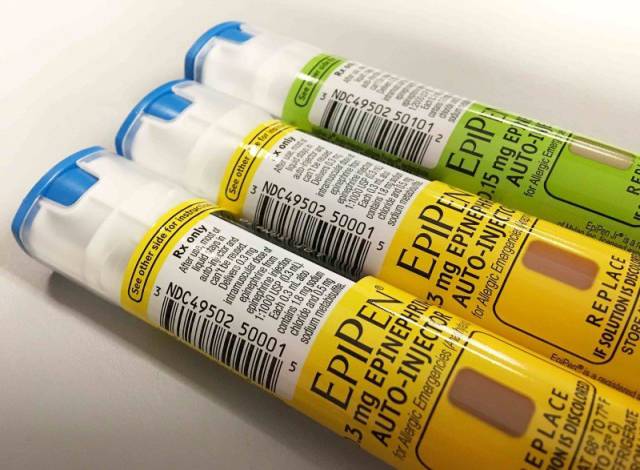 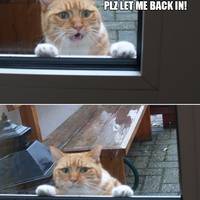 Inez 2 year s ago
EpiPens are free in sweden