The world's most expensive countries to live in were calculated by MoveHub, a company dedicated to helping people move abroad, in a new survey. They based their assessment on a range of costs, such as the price of groceries, transport, bills, restaurants and how much renting somewhere to live is. These figures are then compiled into an index, comparing each country to New York, which has an index of 100.

T=20. Ghana — 53.89: Ghana is one of Africa's more prosperous nations, and this is reflected in the cost of living, which is higher than any other African nation, according to MoveHub. 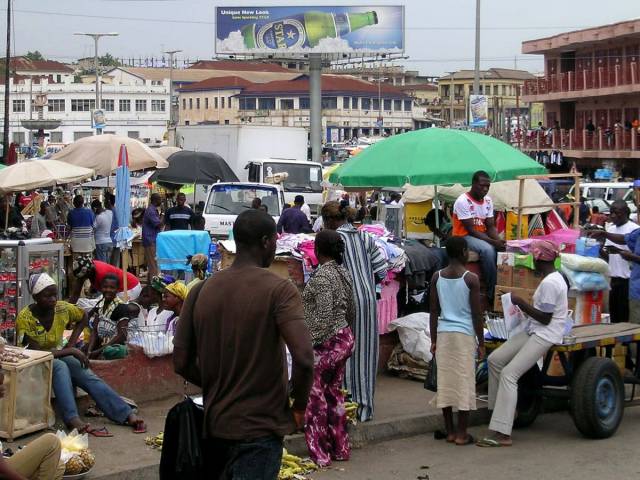 T=20. Italy — 53.89: The cost of living in Italy is higher than in the eurozone's two largest economies, Germany and France. 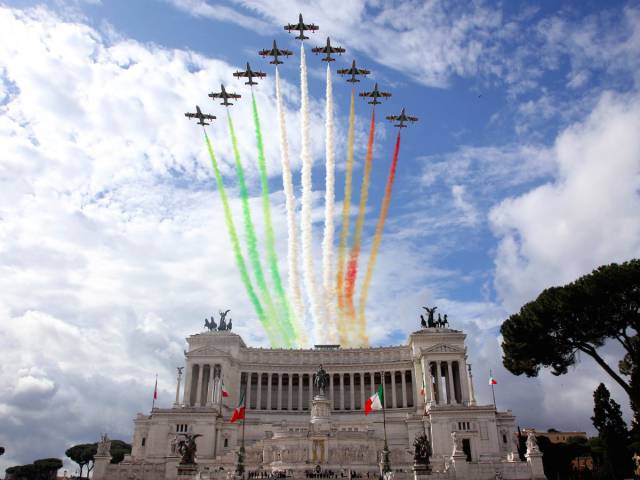 19. Israel — 54.11: Israel is, comparatively speaking, pretty inexpensive compared to other states in the region like Kuwait and the UAE. 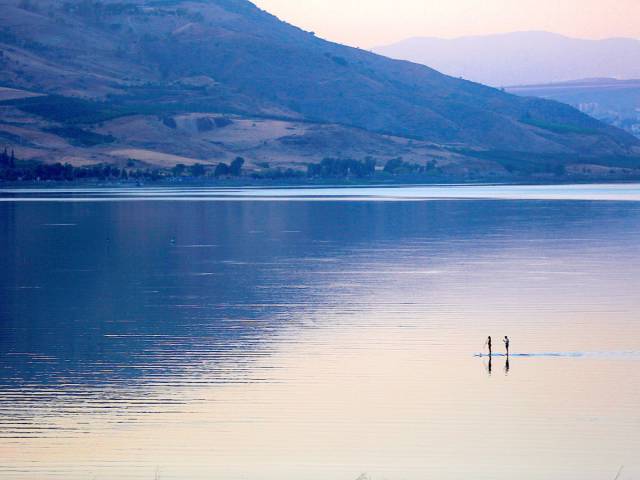 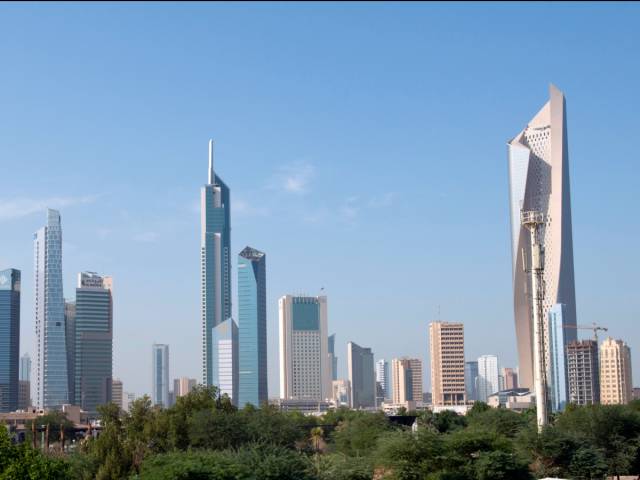 17. Japan — 57.62: Japan's economy may have stagnated somewhat in recent years, but it still remains one of the world's powerhouses, and that is reflected in the cost of living. 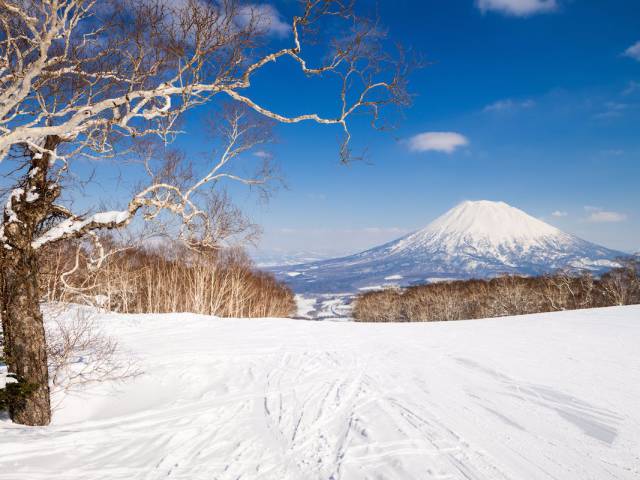 16. New Zealand — 58.26: As a country that has to import a large proportion of its goods, New Zealand is a pretty expensive place to live. 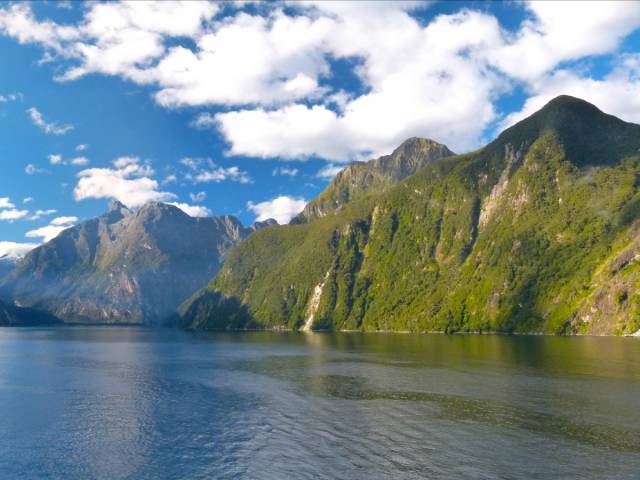 15. USA — 58.59: New York may be the benchmark for MoveHub's index, but the USA as a whole is a lot cheaper. Living in big cities like New York and Los Angeles may be costly, but in rural areas and smaller cities things are different. 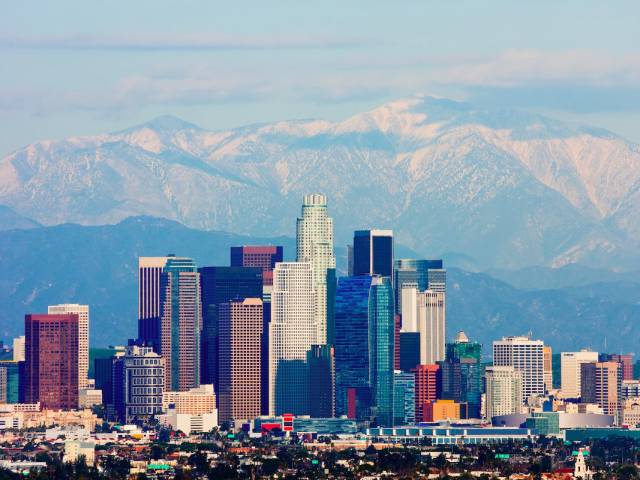 14. Ireland — 59.56: Since the Brexit vote, Ireland has seen a huge surge in passport applications from Brits looking to leave the UK. Should they move across the Irish Sea however, they'll find a country more expensive than their own. 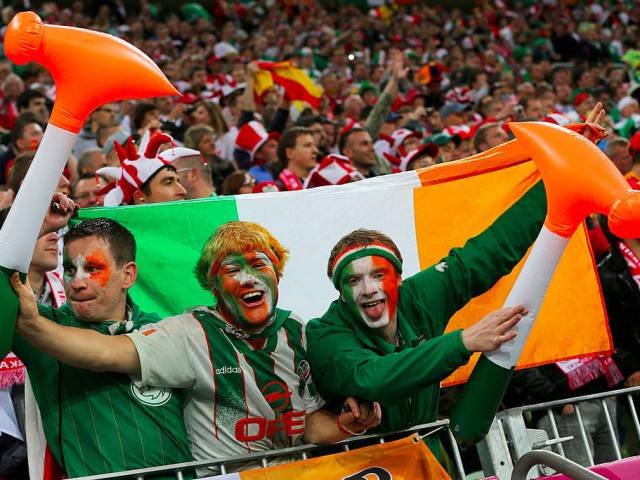 13. Denmark — 60.01: Denmark is the most heavily indebted country in Europe on a personal level, with average household debt equivalent to 265% of incomes, according to Eurostat. That may not be surprising given the cost of living in the country. 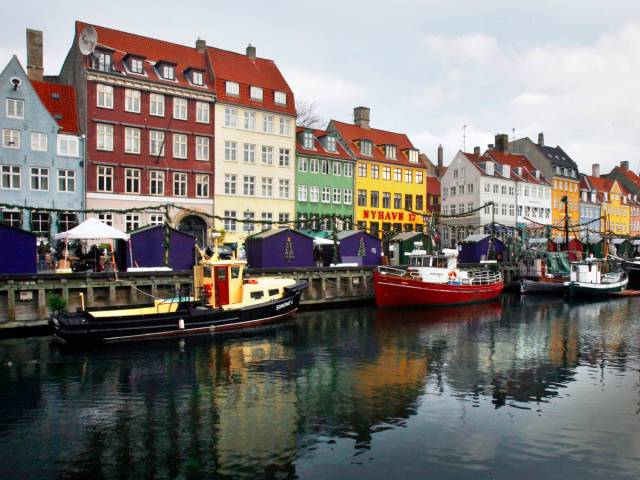 12. Australia — 62.39: Like its nearest neighbour New Zealand, much of what is consumed in Australia — besides its big exports such as iron ore — must be imported. This drives up the cost of living significantly. 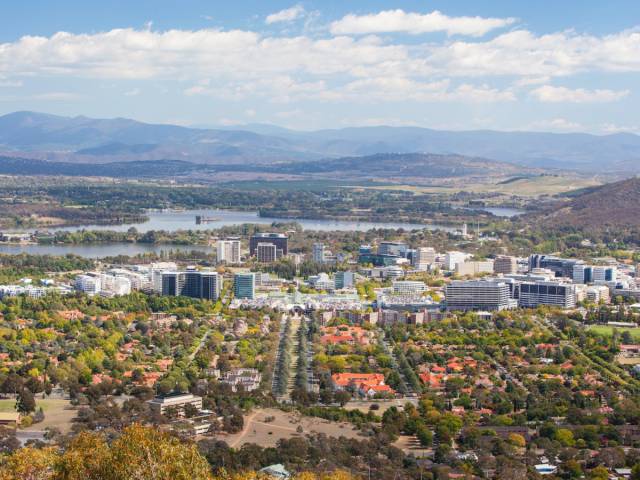 11. US Virgin Islands — 62.56: The idyllic island nation may look beautiful, but it is a costly place to live, outstripping its parent state, the USA. Costs vary wildly on different islands in the nation, with expat site Expatistan noting that living on the island of St Thomas is much more expensive than the neighbouring Saint Croix. 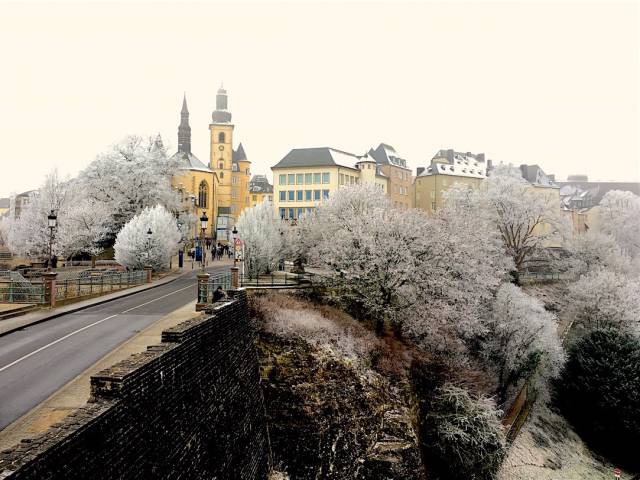 9. Qatar — 68.06: The country brings in highly-skilled workers from overseas at extremely competitive salaries, but much of that salary is often cancelled out by the cost of living. 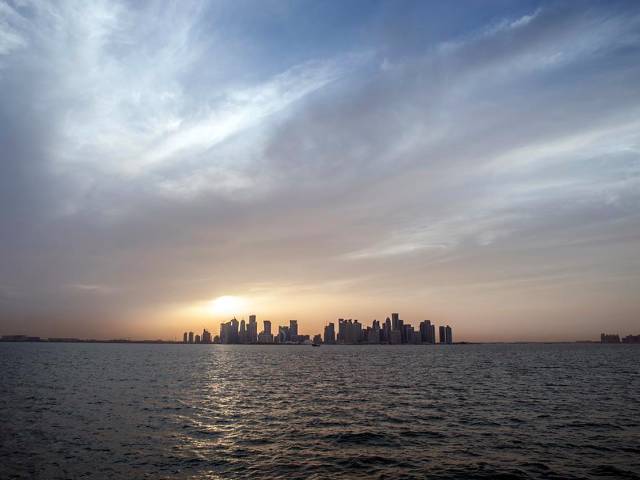 8. United Arab Emirates — 68.39: Famed as a home for the rich and famous, cities in the UAE like Dubai and Abu Dhabi are notoriously expensive. 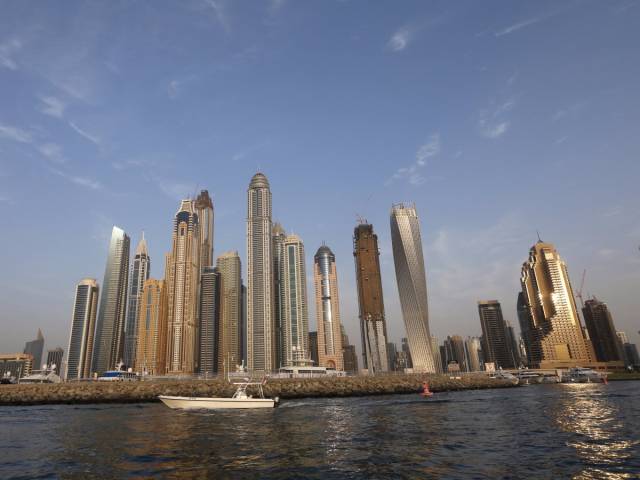 7. Bahamas — 73.63: The Caribbean state of the Bahamas faces the same problem as many island nations, that imports far outstrip exports, pushing up the price of goods. 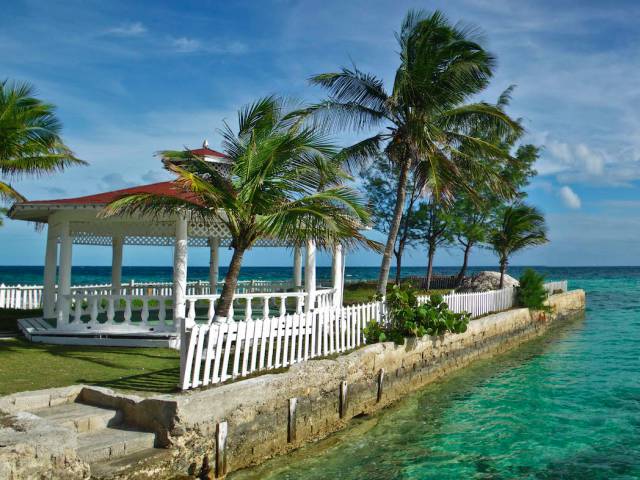 6. Norway — 74.47: Scandinavian countries are notoriously expensive, and Norway is no exception. According to Numbeo, the average 1 bedroom apartment in the country costs around £925 per month to rent. 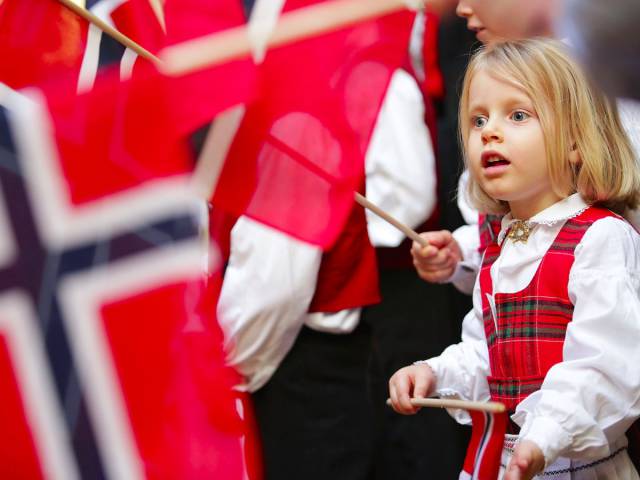 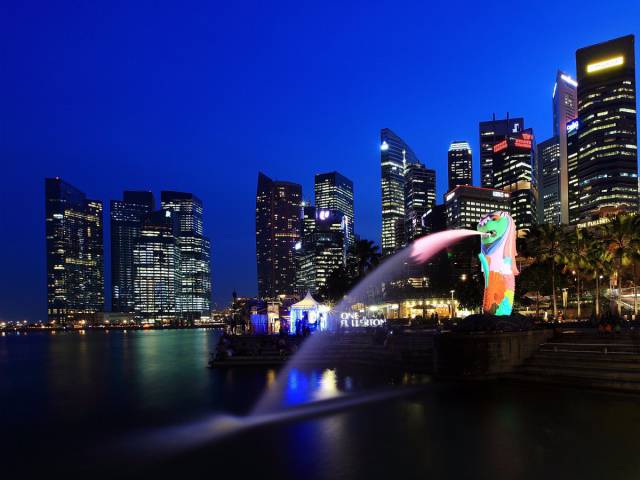 4. Iceland — 80.47: Cut off from the rest of Europe and with very little fertile ground, Iceland is forced to import much of its food, pushing up costs. 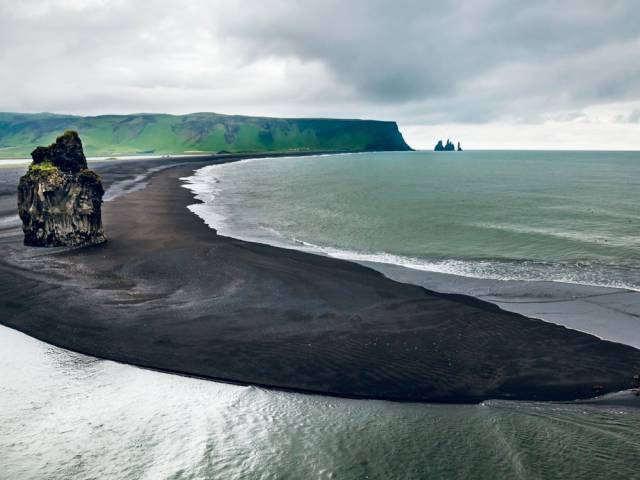 3. Hong Kong — 81.93: Hong Kong is notoriously expensive, and with space at a premium in the incredibly crowded city, apartments are usually both tiny and pricey. 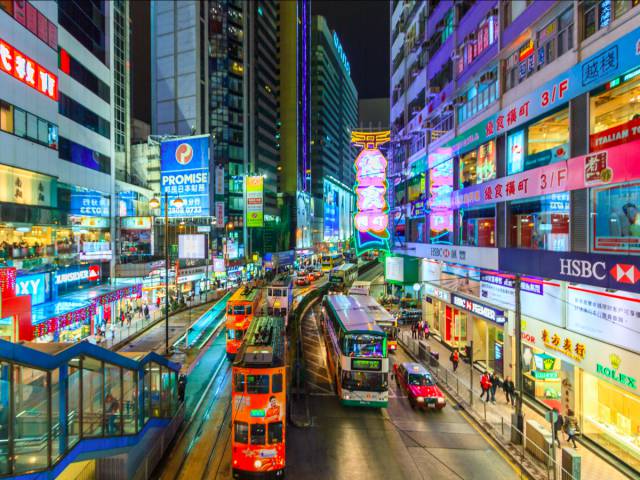 2. Switzerland — 90.68: Switzerland frequently tops lists of the best places on earth to live thanks to great infrastructure, healthcare and a clean environment. However, all this comes at a price and it is the most expensive place in Europe to live. 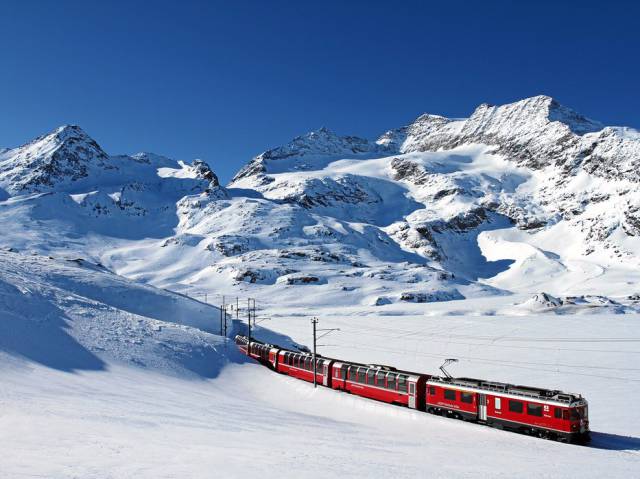 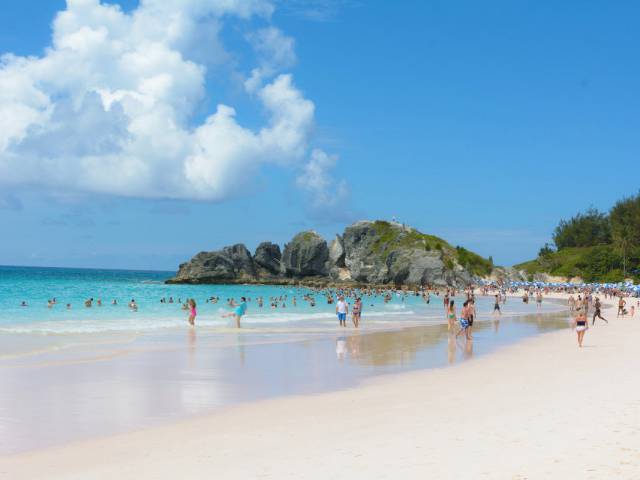 Varan1 3 year s ago
Obviously, while the cost of living in the countries you name are indeed high, with the exception of Ireland, the benefits of living and working are very highly rewarding. I know people from Norway who live like Kings and princes on wages of 'normal' jobs.
Reply