They must keep a minimum of 6 ravens at the Tower of London.

"If the ravens leave the Tower, the kingdom will fall..." Legend has it that there should be at least six ravens residing at the fortress to keep the Tower and the kingdom from falling. To this day, they take very good care of the birds and see that they keep them well above the minimum number. 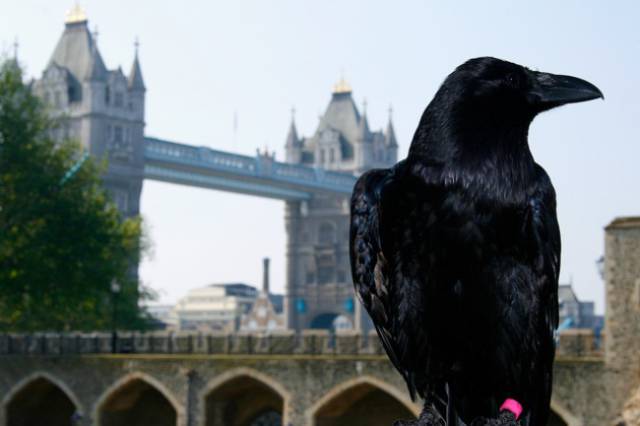 They cannot be touched by non-royals.

This one acts rather as a general guideline and is often broken. Commoners don’t get too close to royals anyway, but sometimes when celebrities meet them they stop to pose for the camera and contact can indeed happen. 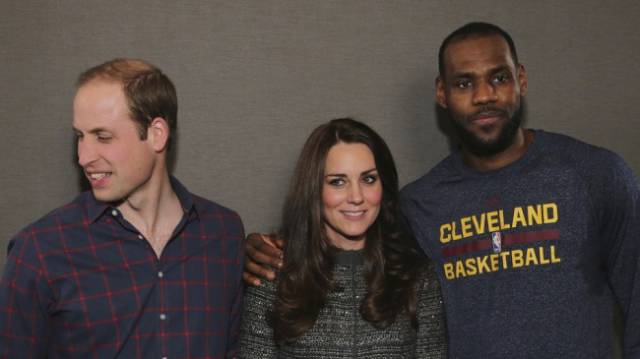 The reason the royal family can’t have a say in these kinds of matters is because their vote could easily influence public opinion in an unfair way. Instead, they get in front of scandals and focus on cooperating with the ruling party and keeping political matters running smoothly. 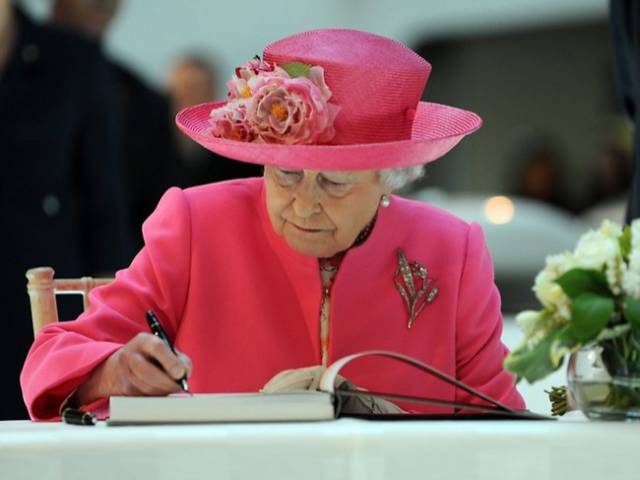 They cannot hold a political office.

This is to ensure that no one of royal background is given the slightest bit of power to sway public opinion or use it to gain personal advantage from that position.

This was hinted at by Prince Andrew, Duke of York, while he was making a public appearance several years ago and was presented with the property trading game. He admitted they were not allowed to play it at home as it could get a little too vicious at times. 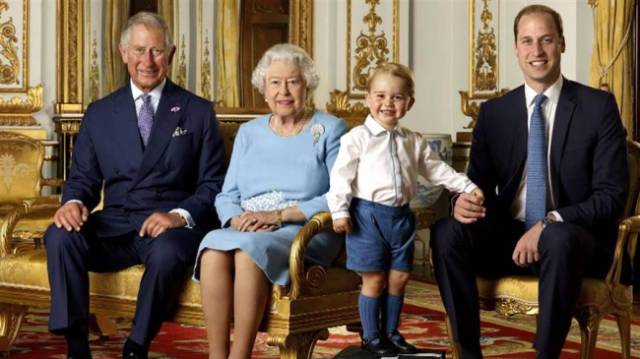 This is more of a precaution rather than an actual rule. Some royals, including the Queen, choose not to eat shellfish and some other types of seafood whatsoever to avoid allergic reactions or food poisoning. Others, like Prince Charles, will gladly slurp an oyster. 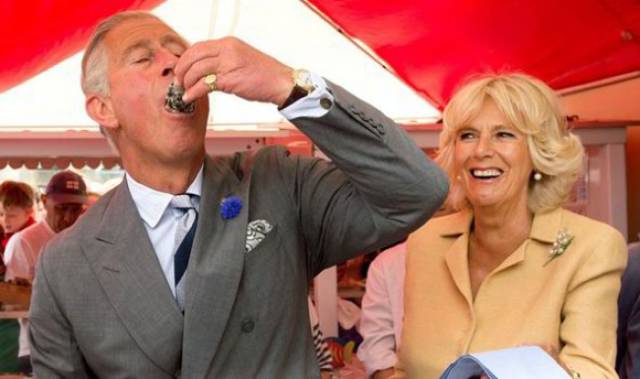 They must keep the order of precedence for seating arrangements and processionals.

There are very strict rules concerning the order of precedence at processions. If there is a wedding, the royal family must enter according to the order of their ranks with the Queen (or the reigning monarch) in the forefront. 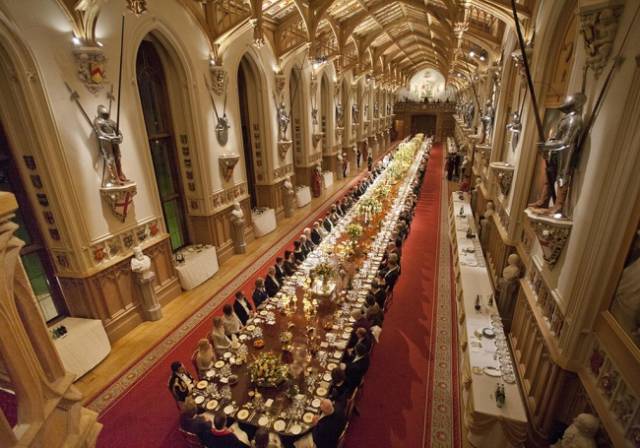 They cannot be Roman Catholic.

Although this law was changed in 2011 and released the royal family from the regulation preventing them from marrying a person of Roman Catholic faith, they themselves must still remain loyal to the Church of England. 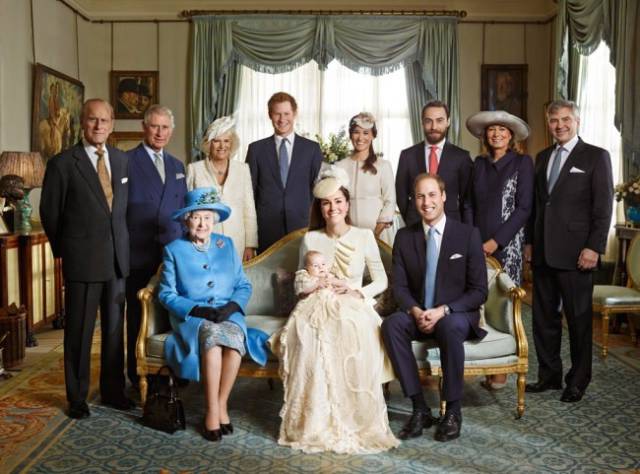 Royals are expected to lead the way in fashion with their sophisticated and elegant style. Therefore, their clothing choices must not send ambiguous messages. Their outfits are usually modest yet fashionable. 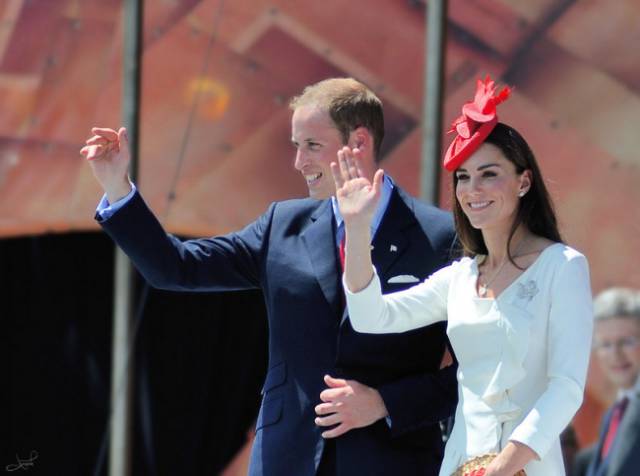 It was declared by Edward III way back in the 12th century that no one, including the royal family, could wear fur. In any case, this rule seems to have been forgotten as some royals, and even the Queen, have been caught sporting their furs. 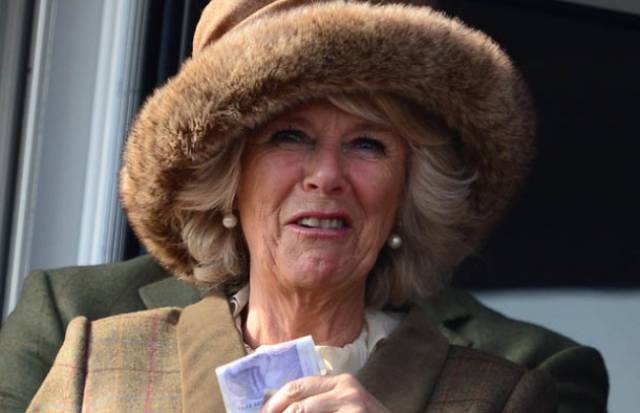 They must accept gifts graciously.

Of whatever nature the gifts may be, all the members of the royal family must accept them graciously. Since all the gifts belong to the Crown, the Queen gets to decide who will keep which gift. 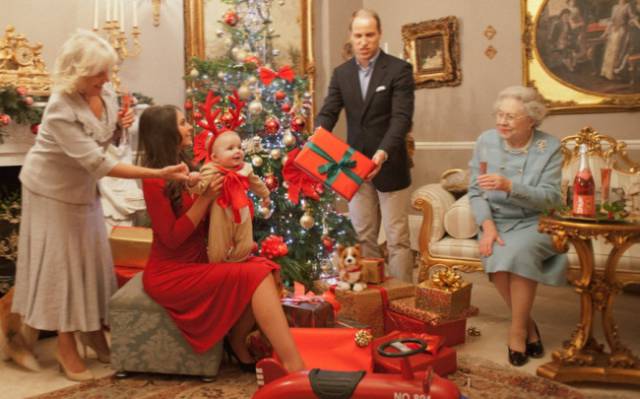 They cannot travel together.

It was a general rule for direct heirs not to travel long distances together, which made perfect sense back when traveling involved many risks. Now that it is much safer and comfortable, it is common for royals to travel together wherever they go. 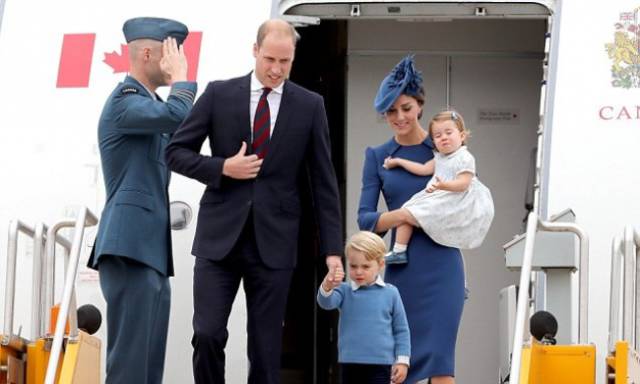 They must spend Christmas together. 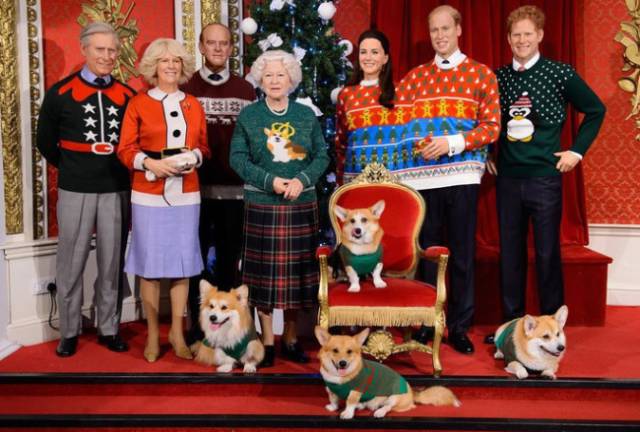 They cannot eat after the Queen has finished eating.

Anyone dining together with the Queen, including the members of the royal family, must keep this simple rule: one must always follow Her Majesty’s every move and do what she does. So if she stops eating, everyone else at the table must also stop. 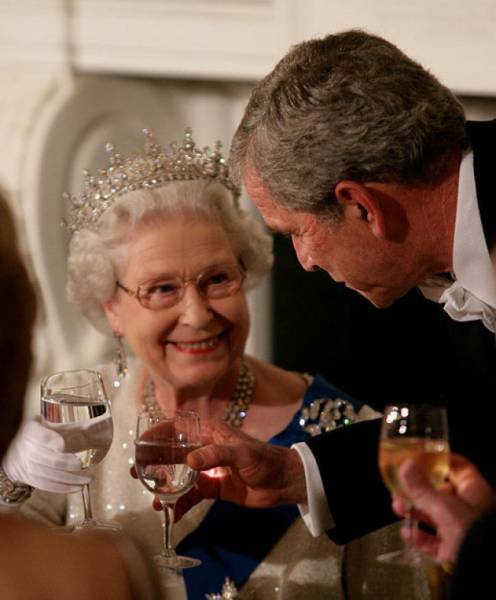