Are Wives Of The Rich Men All That Ultra-Glamorous? (12 pics) 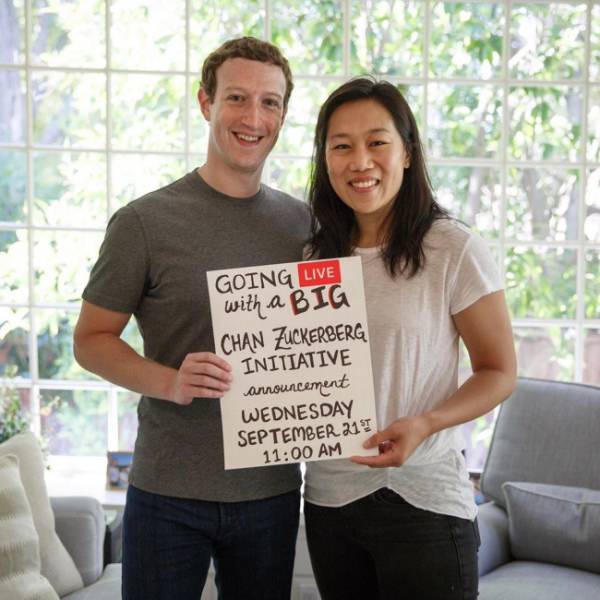 Mark Zuckerberg’s net worth as of November 2016 is more than $50 billion. He met his future wife when he was still a student at Harvard. Priscilla always supported his endeavors and believed in his success. They got married on May 19, 2012, in a modest ceremony at their own home. On December 2, 2015, Mark and Priscilla became parents to a baby girl. 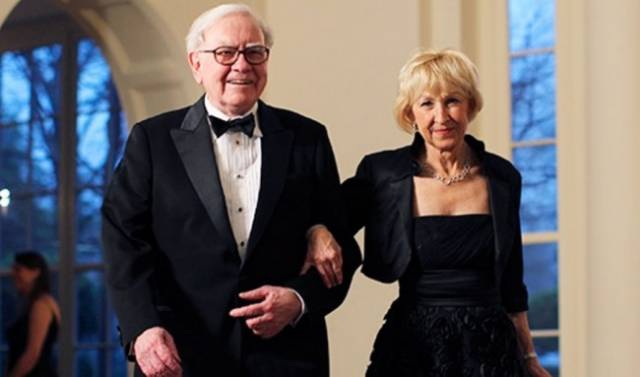 Warren Buffett is one of the world’s most famous investors. His fortune in November 2016 was more than $70 billion. He met Astrid in the 1970s when she worked as a waitress. The age difference between them is 16 years, proving that love conquers all. 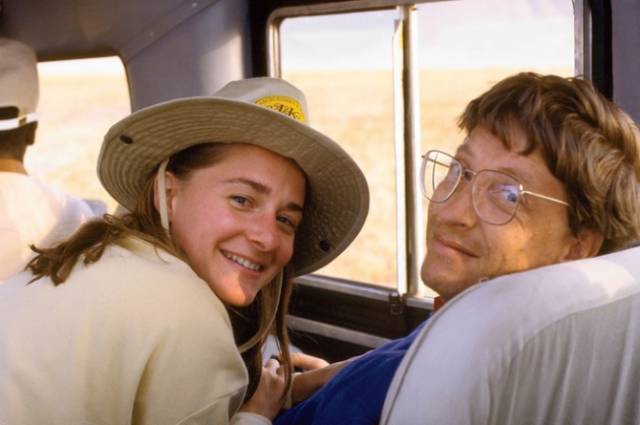 Bill Gates’s fortune in November 2016 was more than $80 billion. Bill met his future partner at the end of the 1980s at a conference organized by Microsoft (she was a company employee). They were married in 1994 and raised three children together. They also founded the world’s largest charitable fund. 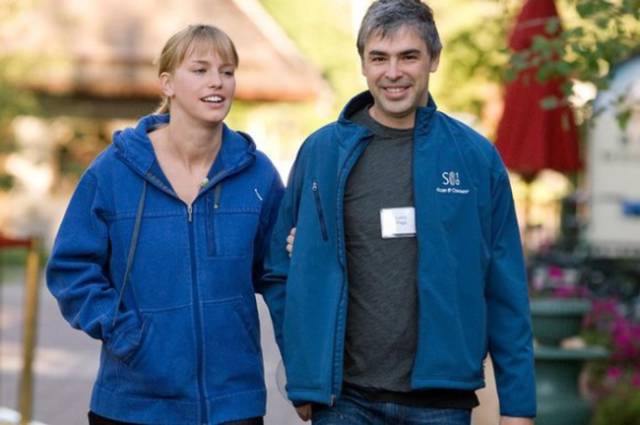 Larry Page is one of the founders of Google. His net worth in November 2016 was more than $30 billion. Little is known about his partner, who is seven years younger than him. Understandably, she tries to avoid too much public attention. It is known that they got married just a few months after starting a relationship. 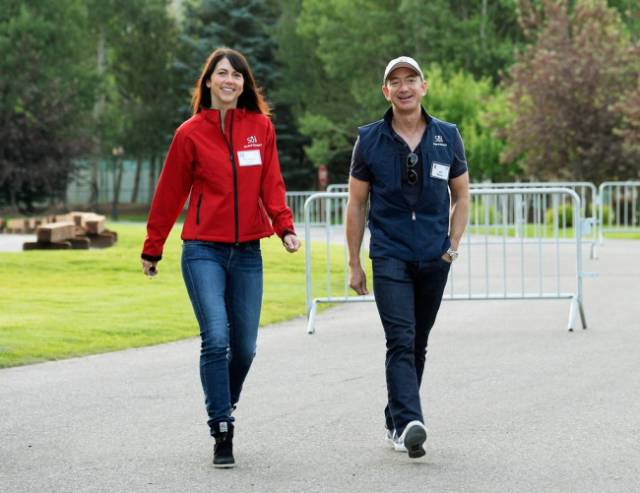 Jeff Bezos is the founder of Amazon. His net worth in November 2016 was more than $60 billion. He met his future partner in 1992. MacKenzie later revealed in an interview with Vogue: "Our offices were right next to each other, and for days on end I could hear his wonderful laughter. How could I not fall in love?" A year later they were married, and now they have four children. 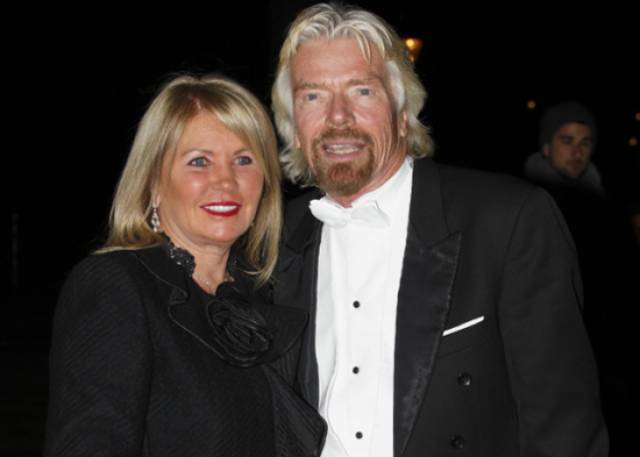 The fortune of the founder of Virgin Group was around $5 billion in November 2016. Richard met his future spouse in an antiques store; despite the fact she was married, he courted her for a year. Eventually, she left her husband for her most ardent fan. They now have two children. 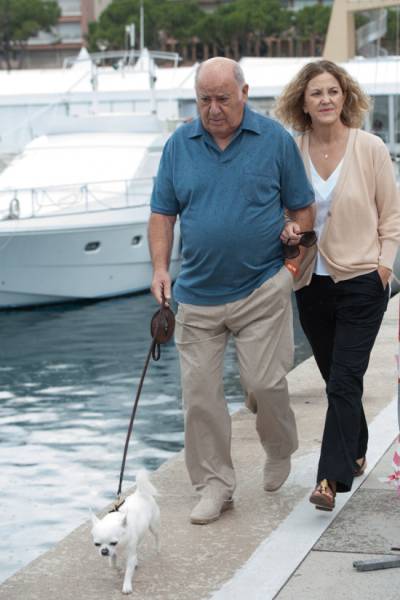 The fortune of the man who owns Inditex — the largest fashion multinational that owns Zara, Massimo Dutti, Pull & Bear, Stradivarius, Bershka, Oysho, Uterque, and Lefties — was more than $70 billion as of November 2016. Flora long worked as Amancio’s secretary, and in 2001 they were married. 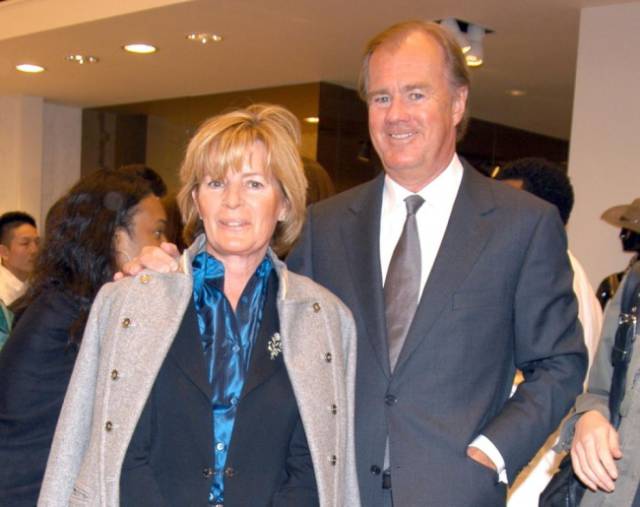 Stefan Persson, the chairman of the board of directors at H&M, has amassed a fortune of almost $20 billion. His wife, Carolyn, is not your typical figure in high society. Stefan himself tries to avoid having his name crop up in the news. It’s known that the couple has three children, and they lead an ordinary life without any excesses. 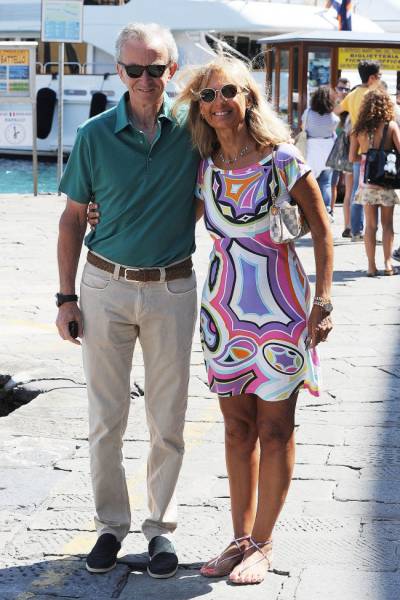 The owner of the Dior, Givenchy, Selin, Lacroix, Kenzo, Guerlain, Sephora, Hennessy, Moёt & Chandon, Dom Perignon, Pommery, Veuve Clicquot, and Krug fashion houses had amassed a fortune of $30 billion by November 2016. He found a connection with his wife through music. Bernard loves classical compositions, and Hélène is a professional pianist. The couple married in 1991, and they are the parents of five children — two from Bernard’s first marriage and three he has with Hélène . 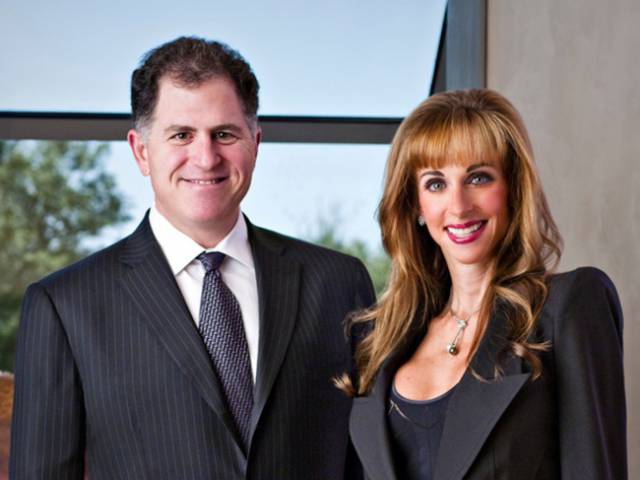 Michael’s current net worth is more than $20 billion. He met his future partner on a blind date. Susan was a professional athlete who had taken part in an international triathlon championship. This attractive athlete, who could swim, cycle, and run at equally fast speeds, conquered Dell’s heart. They now have four children. 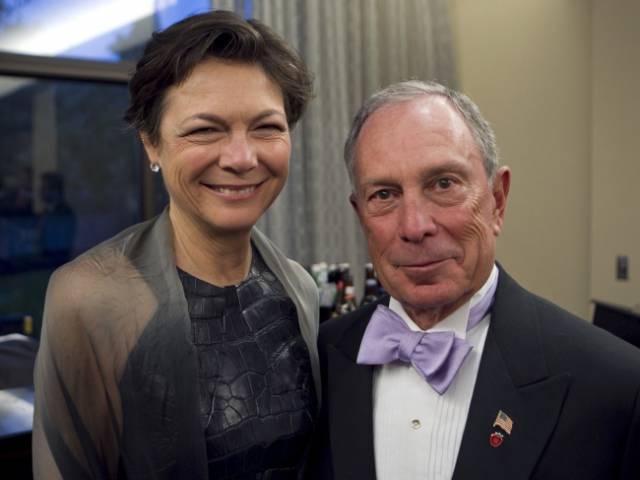 Michael Bloomberg is a politician, entrepreneur, and former mayor of New York. He has a fortune of more than $40 billion. He divorced his first wife and has been in a civil partnership with Diana since the year 2000. The couple has said on several occasions that they don’t see the point of getting married officially. 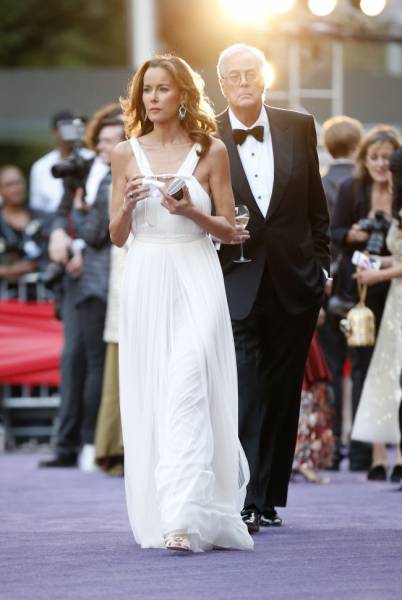 David Koch is the head of a corporation with expertise in trade, investment, oil processing, chemical production, artificial fibers, and plastics. His fortune as of November 2016 is estimated at $40 billion. He married his wife 20 years ago, and they have three children. Julia rarely appears in public and dedicates most of her time to her family and the Koch’s charitable fund.