Very Popular Things That Have Been Designed Very Poorly (25 PICS) 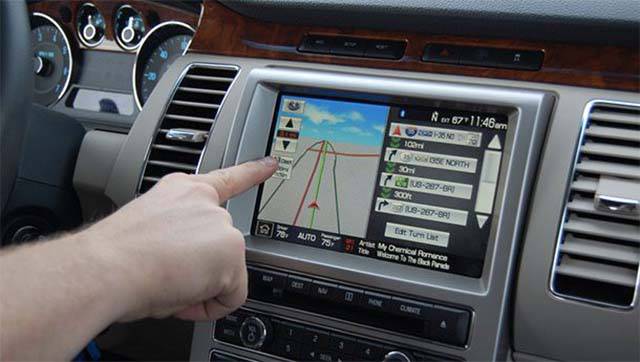 This doesn’t mean that all touch screens are bad. The problem is that in some newer cars, the touch screens control almost everything, including the air conditioning and radio. Why is that bad? Because the physical buttons were easy to use while keeping your eyes on the road. Putting everything on a touch screen can be dangerous and distracting.

The button on top of baseball caps 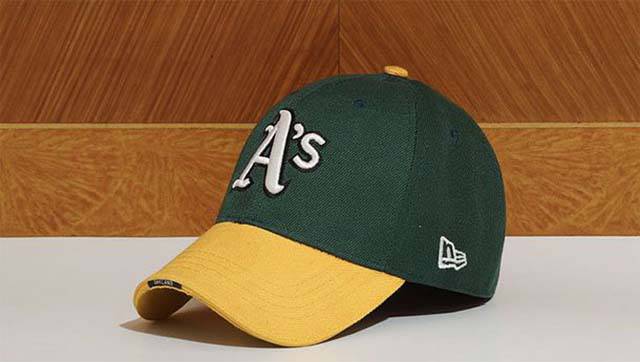 It serves no purpose; it hurts when you bump your head; and it makes wearing headphones harder.

Sticker glue that is stronger than the sticker paper 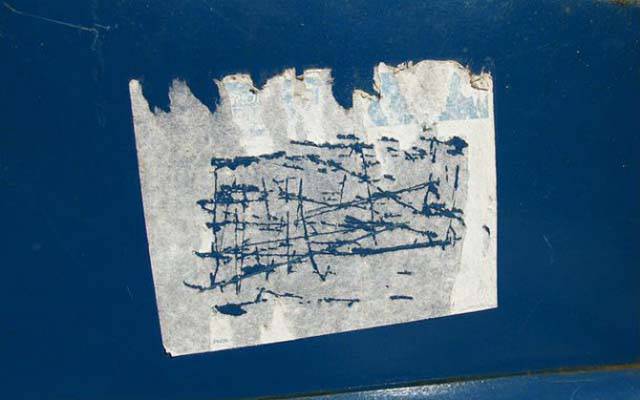 This is especially annoying when you buy someone a gift on the way to their house. Now you either have to leave the sticker on, hide the price with a marker, or risk ripping it off and leaving a sticky mess. 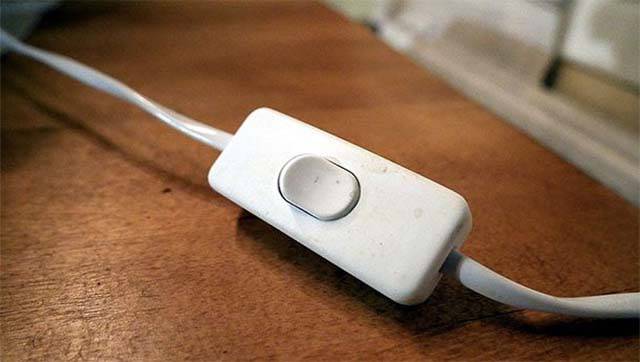 So whenever you try to turn the lamp on in the dark you have to fumble around with the cord.

Blinds that have a cord on each side 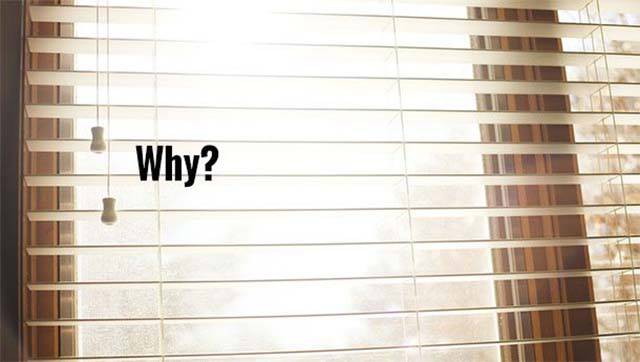 Why would anyone ever want to only pull up one side of the blinds? Just have one cord that pulls the blinds up in their entirety so you don’t have to struggle with two cords at once.

Toothbrushes that you can’t put down 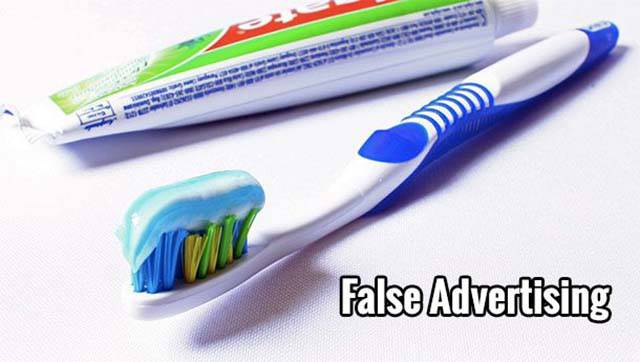 Toothbrushes have become so advanced that some of them even have mini-computers embedded in the handle. But you want to put the toothbrush down on its back? Good luck.

No pockets on women's pants 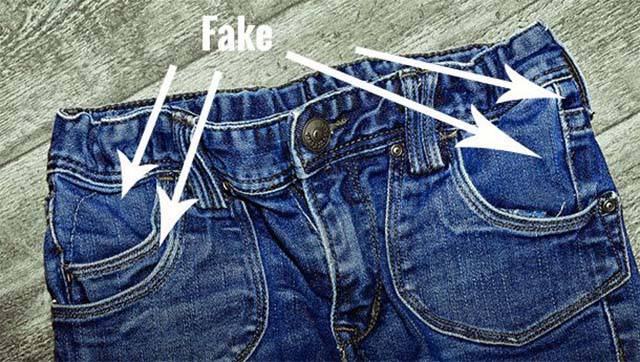 The line left by the dustpan 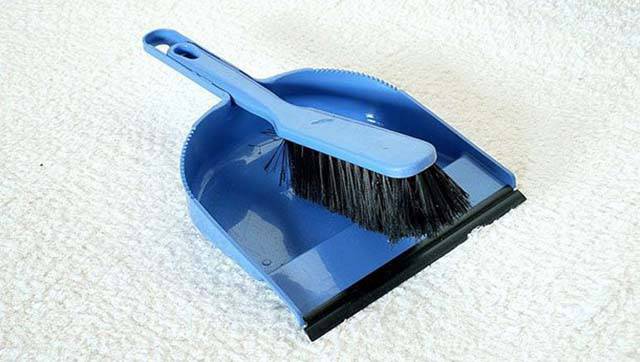 Apparently they fixed this problem by inventing something else…the vacuum cleaner. 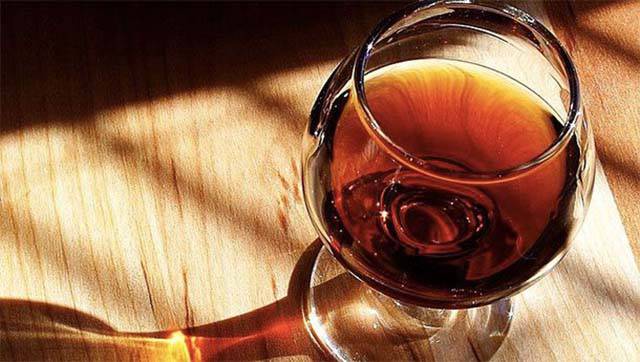 Even though they hold expensive liquid that stains very easily, wine glasses were designed with an elevated center of gravity, a small base, and a very fragile mid-section. This make spills much more likely. How did nobody realize this beforehand?

Rectangular shopping baskets with the handle crossing the width 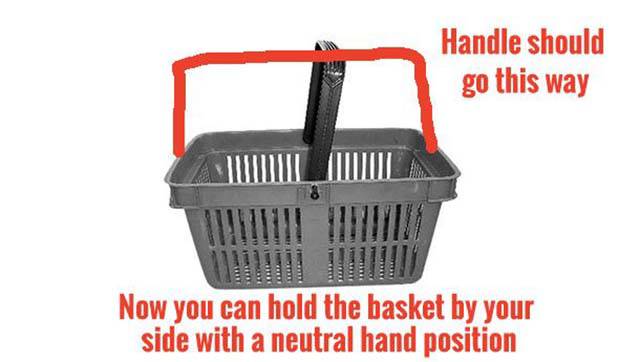 This means that you either have to twist your arm or hold the basket away from your body. It would make much more sense to have the handle go length-wise. Then you could actually hold the basket normally. 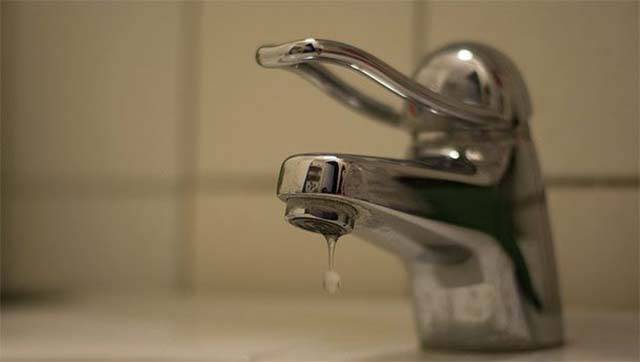 So then your hands end up touching the back of the sink and you have to bend your wrist weird ways to get all the soap off. 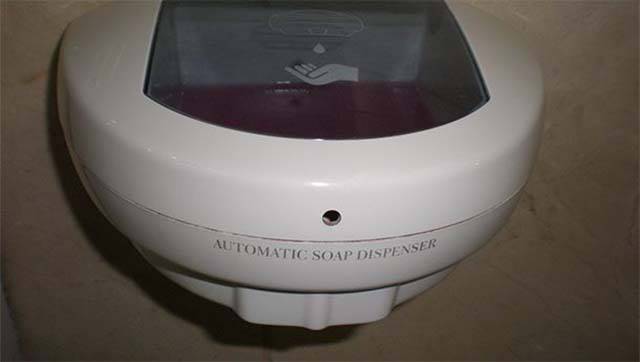 This goes for soap dispensers too…you only touch the dispenser before actually sanitizing/scrubbing your hands. It would be better to put a motion sensor on the door so that you don’t have to touch the handle when you’re walking out of the bathroom. Or require all bathroom doors to open outwards. 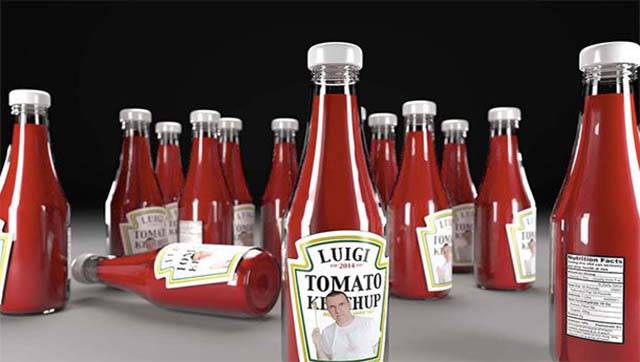 Actually…glass anything. How are you supposed to squeeze out the last drops?

Location of the steering wheel in cars 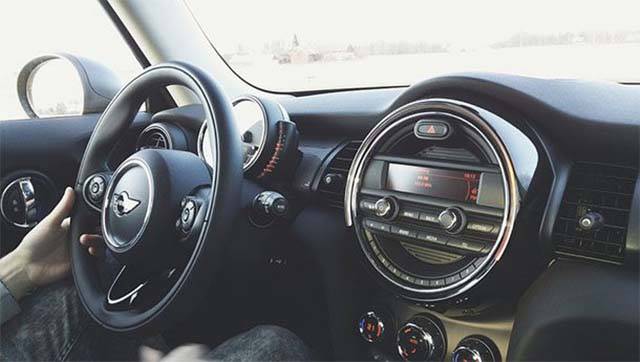 Note: the McLaren F1 actually fixed this. You steer from the middle with one passenger on each side. The catch? It’s probably out of most of our price range. 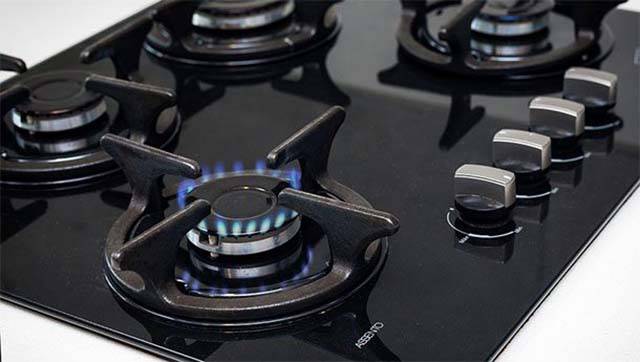 Instead, they just have numbers. So…do you want to cook that broccoli on temperature 5 or temperature 6?

Note: changing the knobs to give degrees wouldn’t work for obvious reasons (how long the food has been on the stove, type of pan, etc), but a thermometer of some sort would be useful. 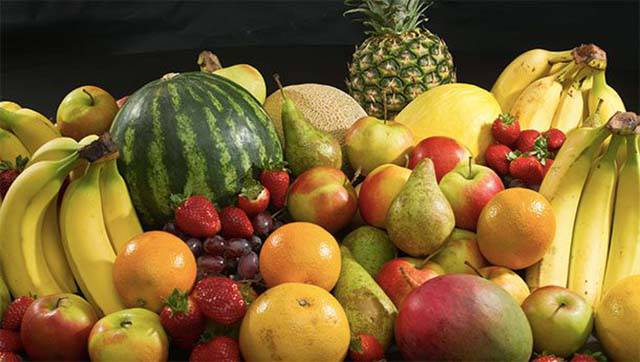 Even Tony Fadell (a lead designer at Apple) noted that these stickers unnecessarily added one step to the fruit-eating process. Why can’t the stickers go on the stem instead of the body? 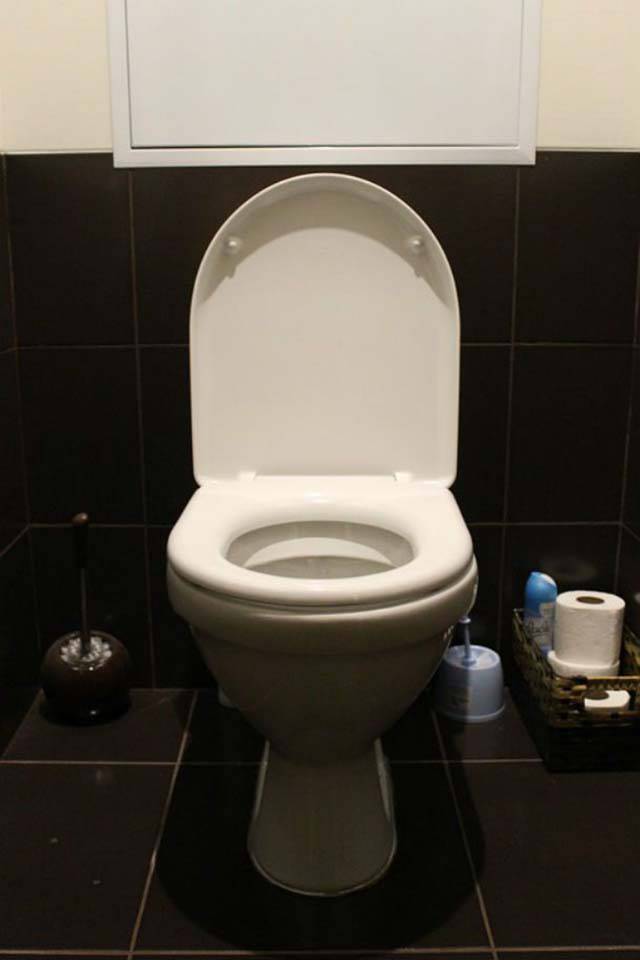 Human beings are actually designed to poop in a squatting position. This is why some experts suggest pooping with your feet on a stool.

Video controls that cover the captions 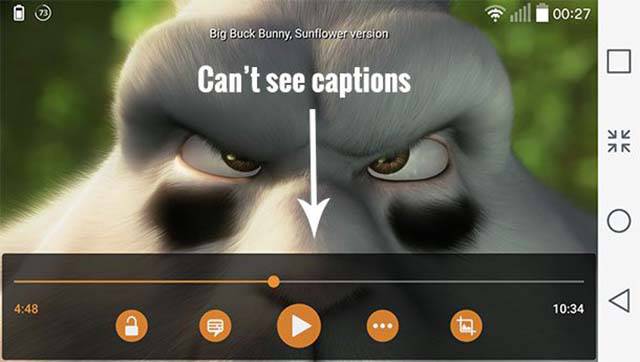 You try to rewind the video so that you can re-read the subtitles…but the DVD/Youtube/etc controls cover all the words. 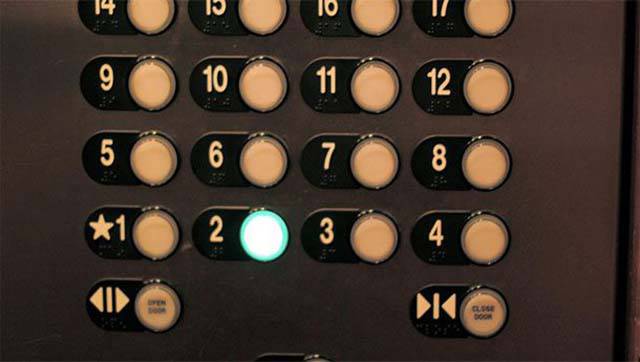 Poor design examples include things that don’t exist, and this is a classic case. Unfortunately the vast majority of elevators lack this ability. 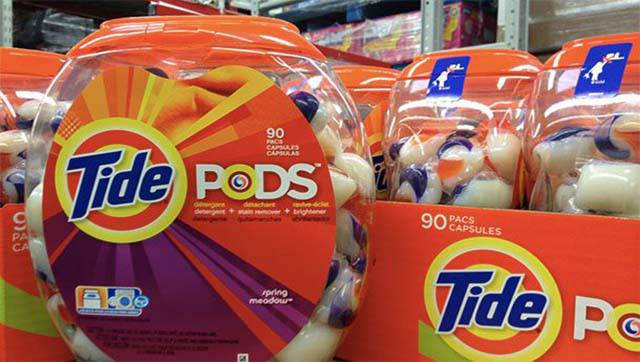 To adults they look cool, but to kids they look like candy. And that is not healthy for the kids. 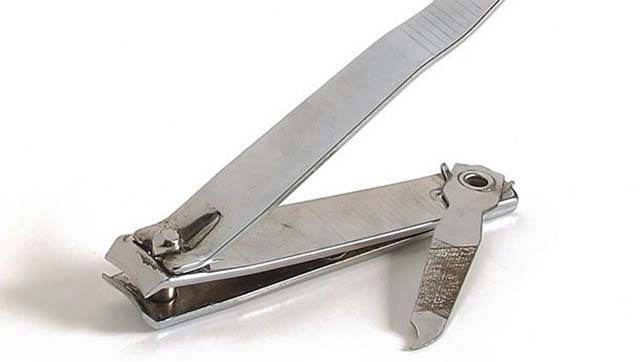 What’s wrong with nail clippers you ask? They send your nails flying everywhere.

Note: apparently there are some nail clippers that attempt to contain the mess, but they can be hard to clean.

The “spacebar” being right next to the “period” on some keyboards 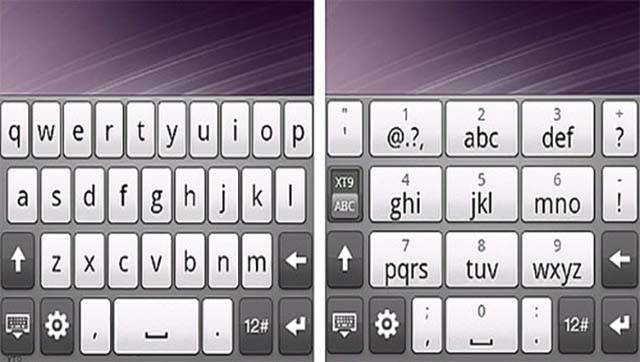 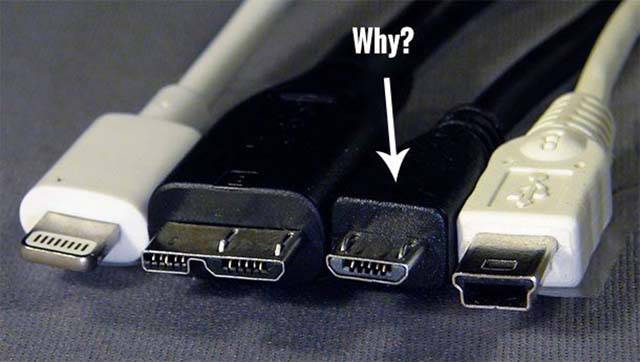 They pop out all the time, and with just a little nudge on the wire, the port can break. USB-C tries to fix these issues, but unfortunately, it’s taking some time to catch on.

US bank notes all being the same size 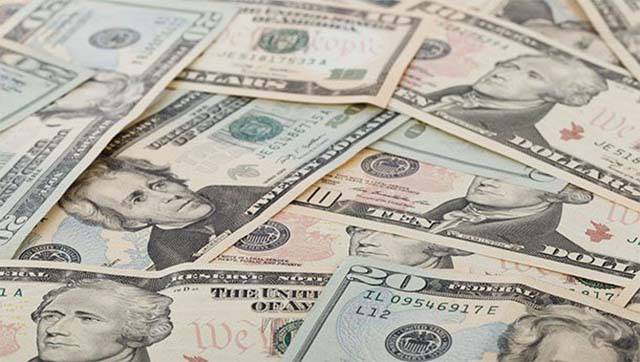 One of the most classic design flaw examples, this makes it impossible for blind people to differentiate them.

Note: many countries have different size bank notes, or even braille. 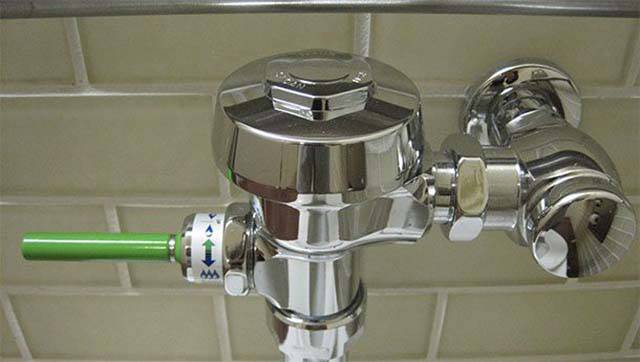 You have to flush 99.99999% of mechanical toilets with your hand. Why can’t they all have foot pedals to flush?

Note: public toilets quite often have automatic flush sensors, but these activate quite easily…often while you’re still sitting!