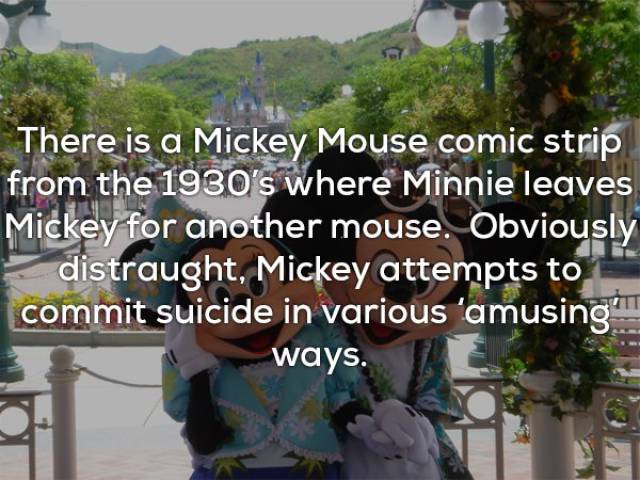 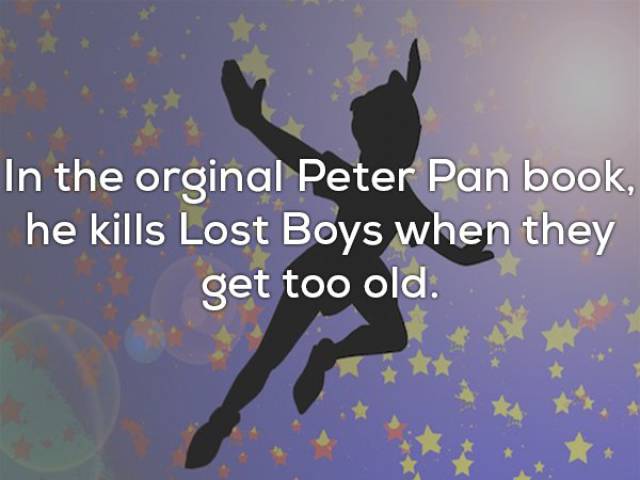 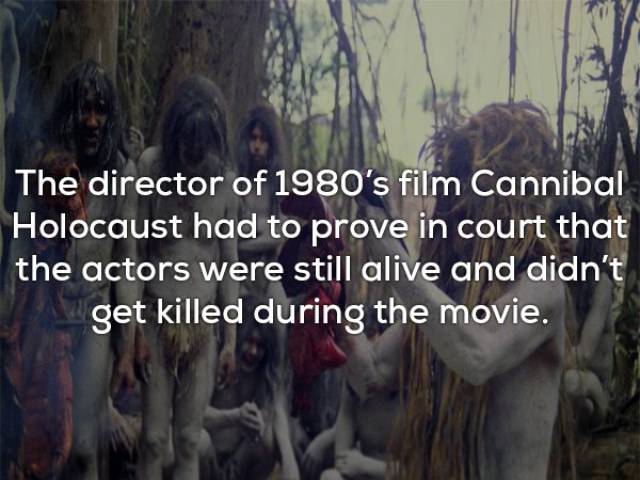 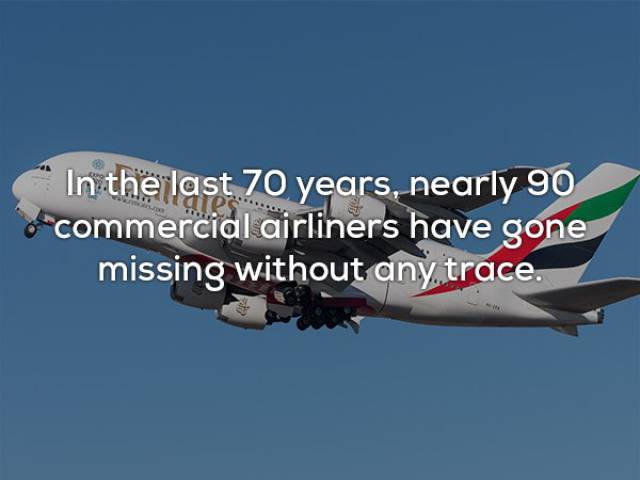 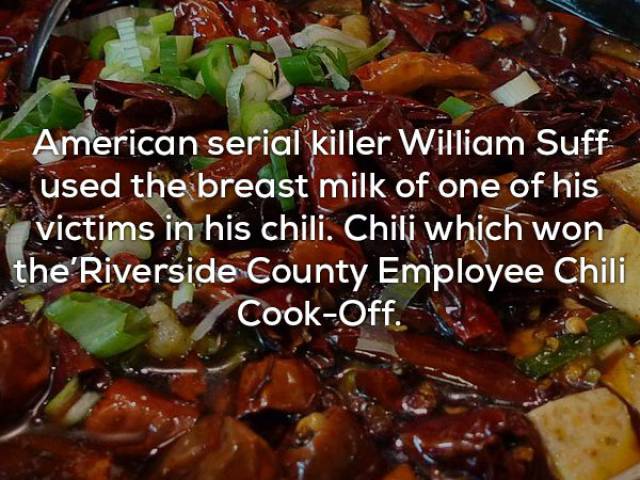 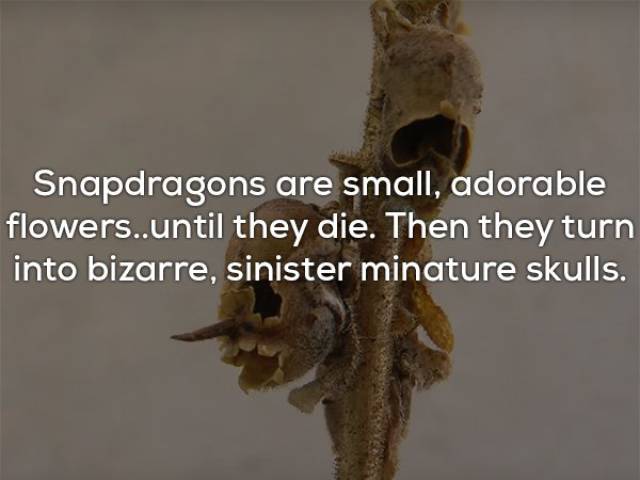 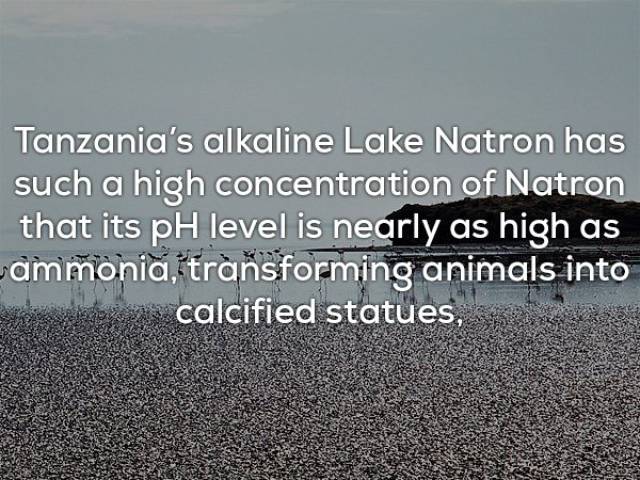 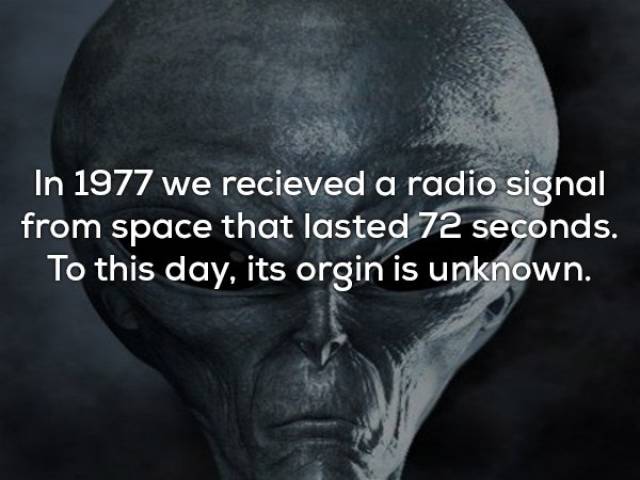 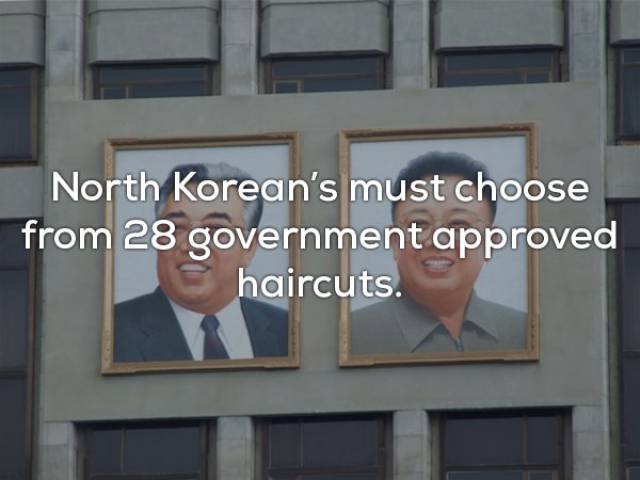 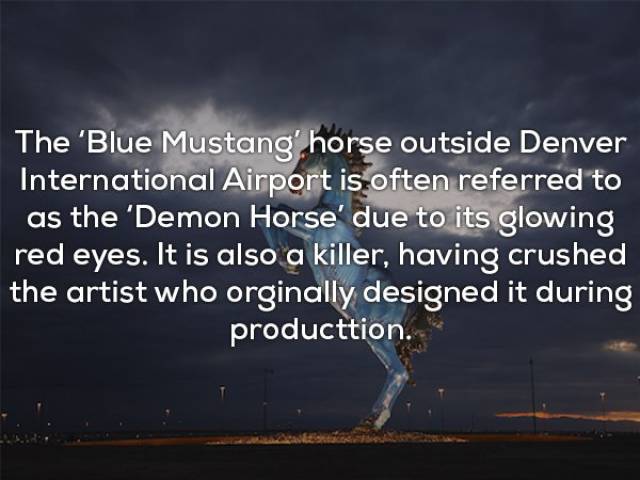 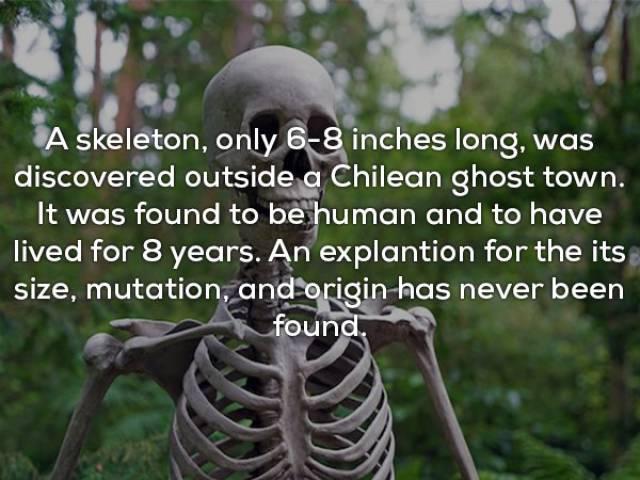 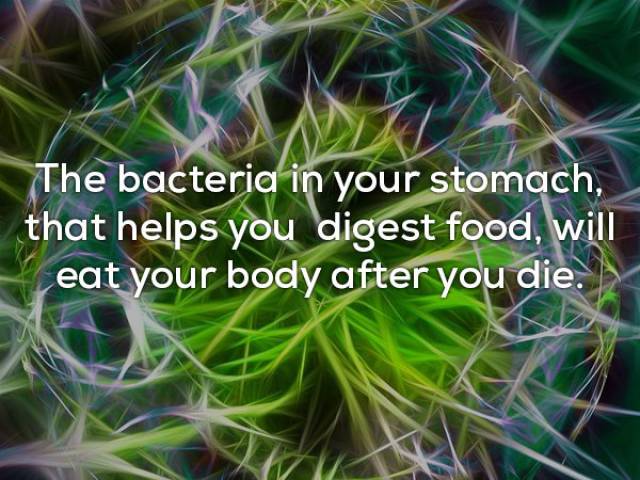 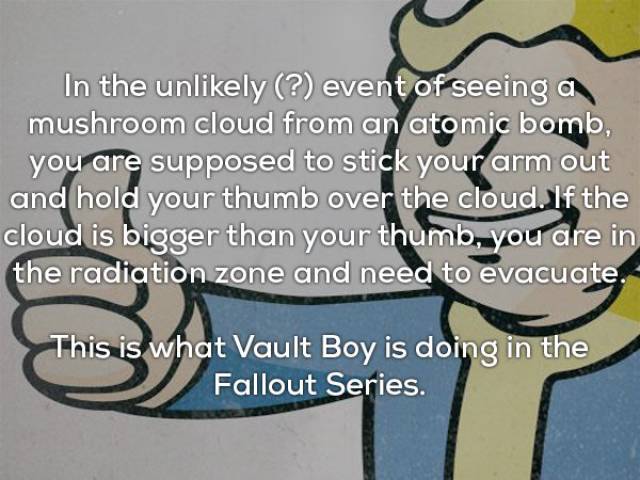 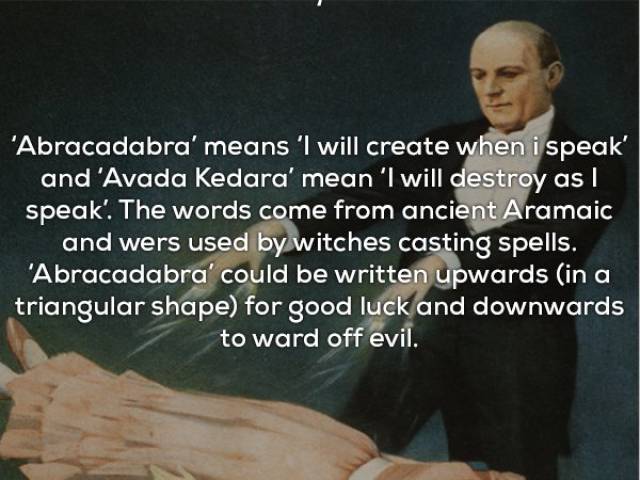 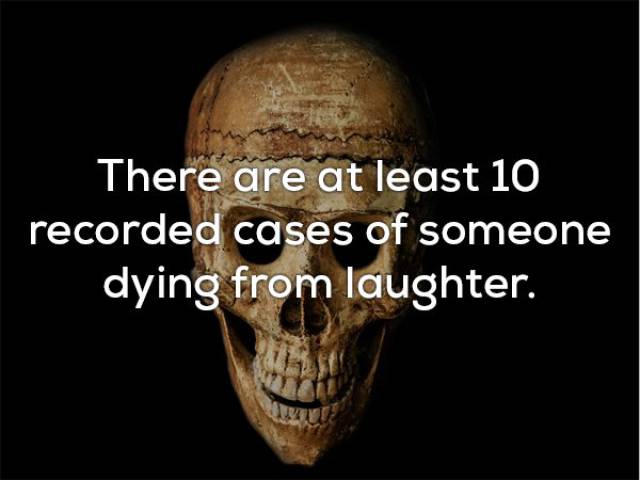 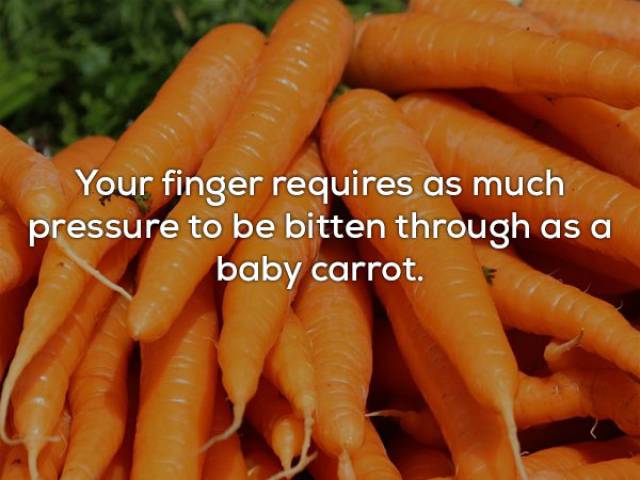 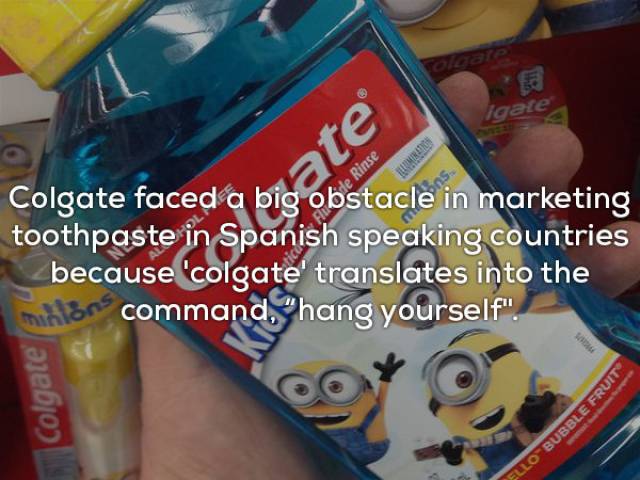 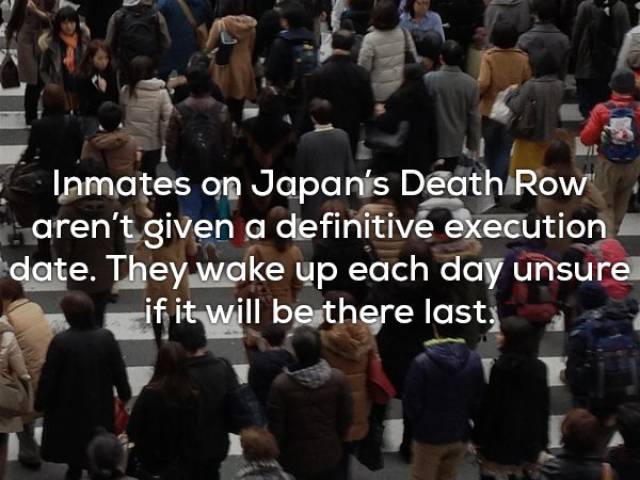 There is a D.C. super villain named Snowflame who gains super powers from snorting cocaine

“Cocaine is my God — and I am the human instrument of its will!” 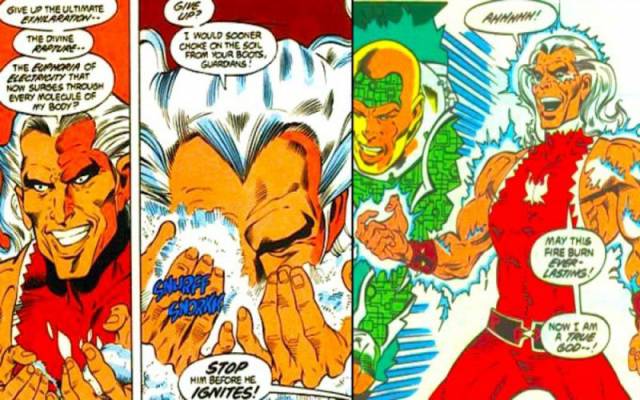 Two time Medal of Honor recipient Major General Smedley Butler wrote: “I spent most of my time as a high class muscle man for Big Business, for Wall Street and the bankers. In short, I was a racketeer, a gangster for capitalism.”

In 1933, he became involved in a controversy known as the Business Plot, when he told a congressional committee that a group of wealthy industrialists were planning a military coup to overthrow Franklin D. Roosevelt, with Butler selected to lead a march of veterans to become dictator, similar to other Fascist regimes at that time. 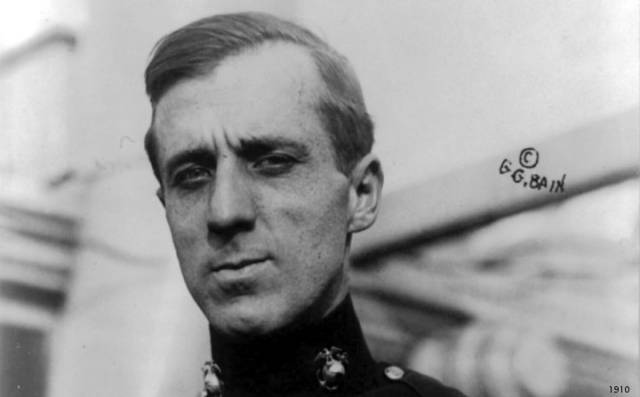 There is a “white man” café in Tokyo, where Japanese ladies ring a bell to summon tuxedo-wearing caucasians who respond with “yes, princess?” and serve them cake.

Costing just ¥1,000, the Lift Me Up Photo is a particular favorite with Hirohata’s clientele. Other services available are Cinderella Time (¥2,000), where the customer receives some bubbly, sweets, a candle, a tiara and a silver bell on a silver platter; and Study English, where, for ¥4,000, budding female linguists receive a notebook in which they can exchange comments with their chosen butler each time they visit. 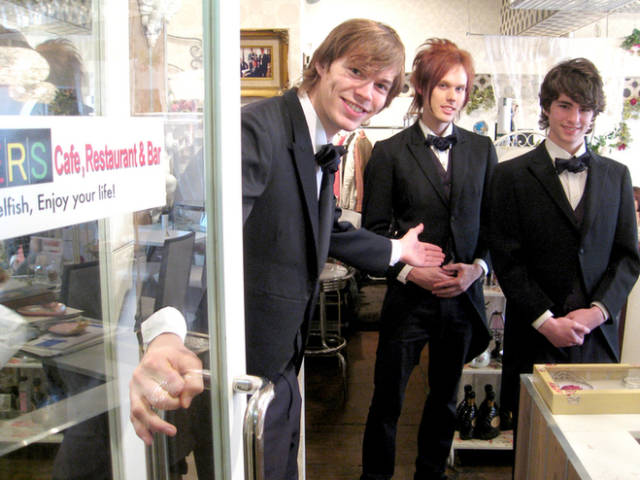 Taco Bell failed to pay the men who pitched the idea of the Taco Bell Chihuahua and later were court ordered to pay $42.1 million dollars.

In 2003, Taco Bell lost a lawsuit by two Michigan men, who had pitched the concept of the Chihuahua to Taco Bell six years earlier at a Licensing Show in NYC. Taco Bell worked with Thomas Rinks and Joseph Shields for over a year developing the Chihuahua campaign and commercials, but TB failed to pay the men according to court documents. 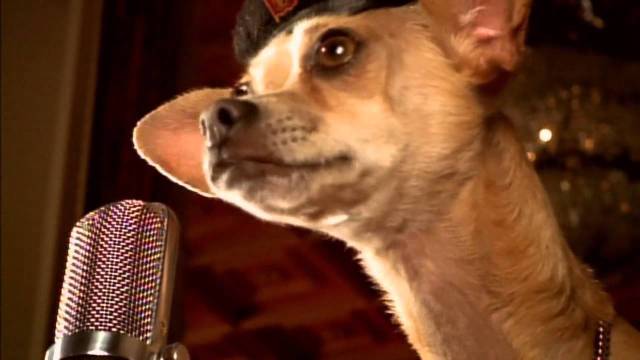 Walt Disney created multiple fake companies (like M.T. Lott Real Estate) to buy Florida land in the 1960s. This let him acquire what is now Disney World while avoiding suspicion and keeping prices low. The stores on Main Street shop windows are the names of those original companies. 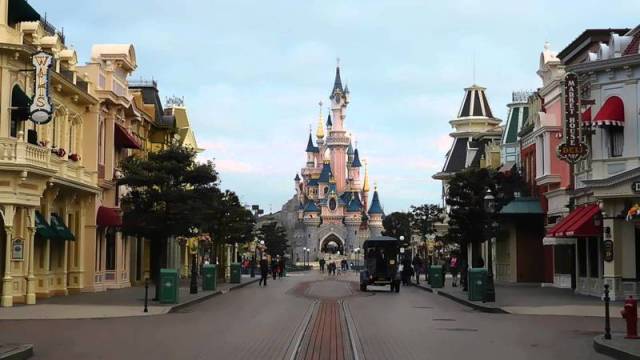