After this annoying guy persisted on sending Tara Natasha photos of his private parts, she decided to play a “little innocent joke” on him…

“It was 1am when I got a random add on my Snapchat. The guy immediately sent me two photos of him naked and one of his face,” Natasha said. “I completely ignored it at first, but half an hour later he sent me a crude message.” 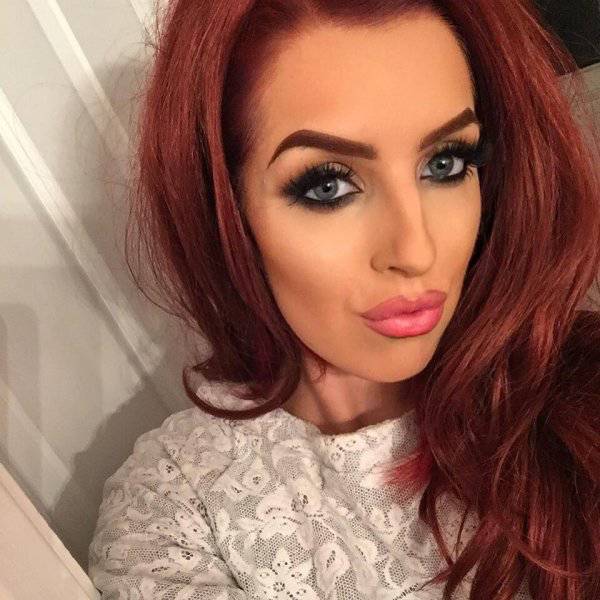 “I thought it’d be funny to reply back saying “fab” sarcastically. Not realizing I was being sarcastic, he then asked if I would be up for it and I replied “of course”, again being sarcastic. 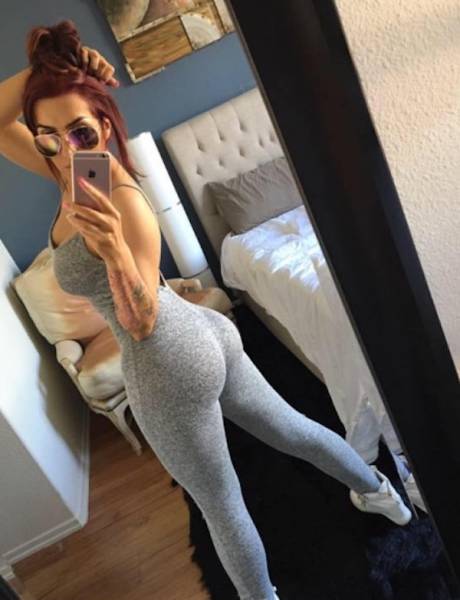 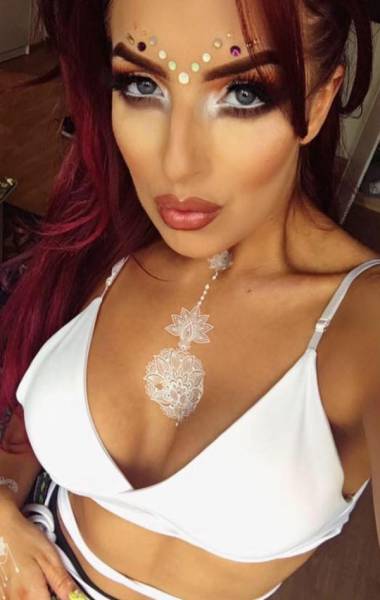 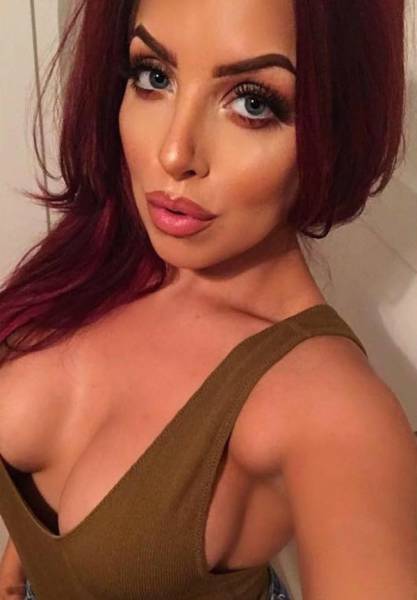 “So I pretended I was going to let him come to my house, and I thought to myself, where should I send this man?”

Natasha send the guy the post code of Buckingham Palace. 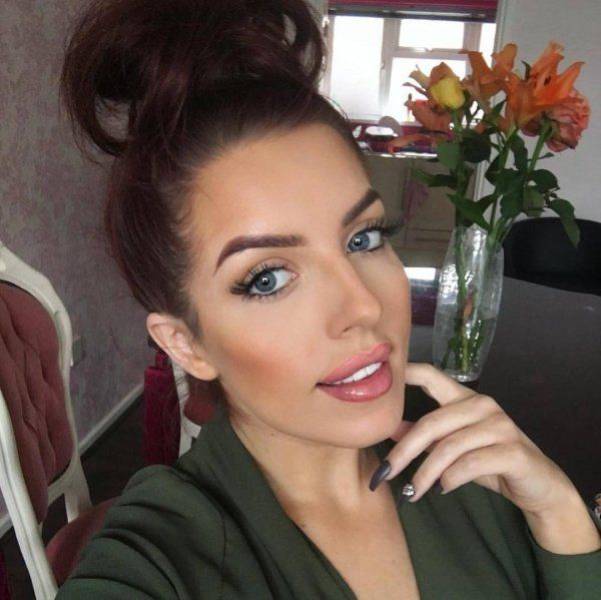 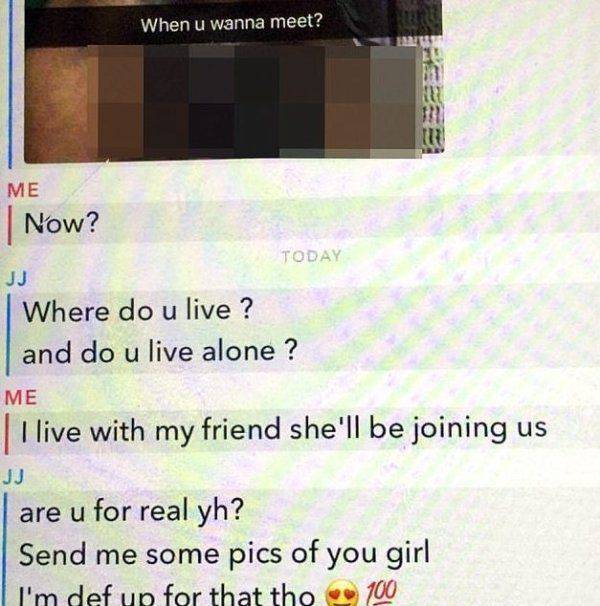 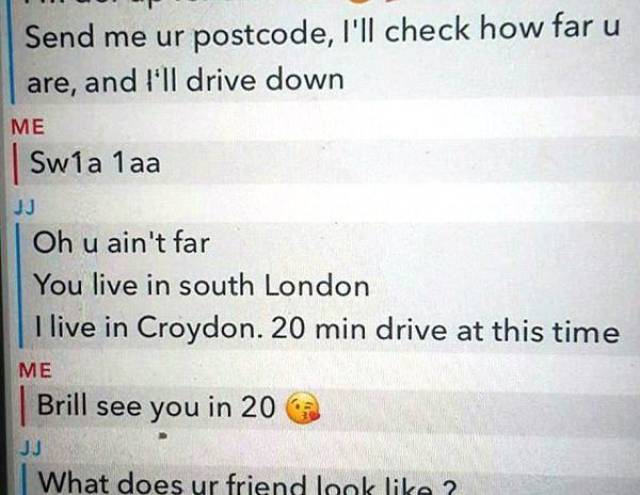 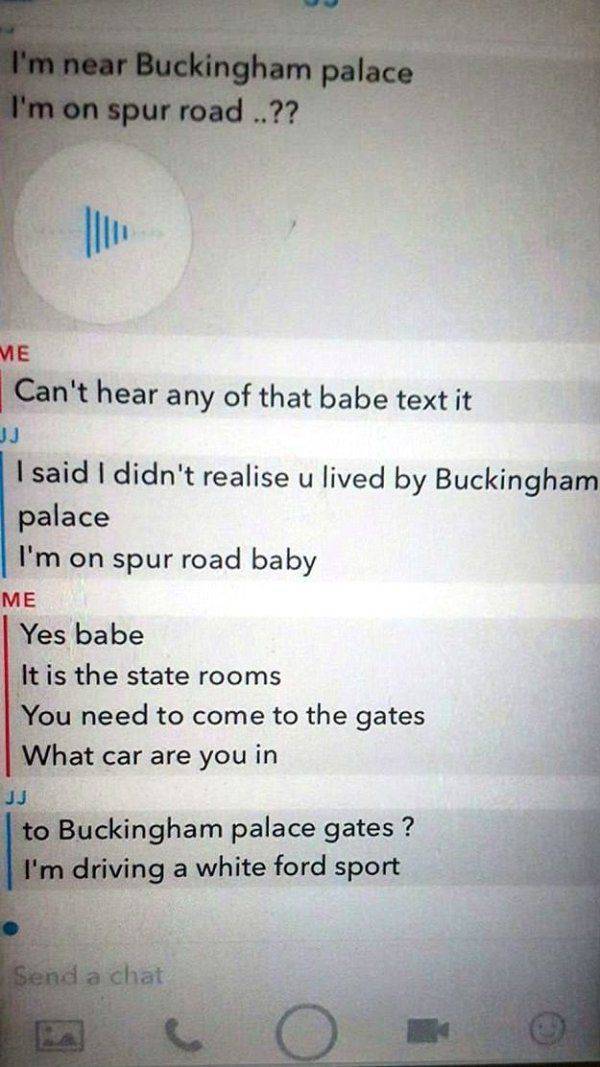 “It was so funny I couldn’t cope,” Tara said. “When he was approaching Buckingham Palace, he still didn’t click.” 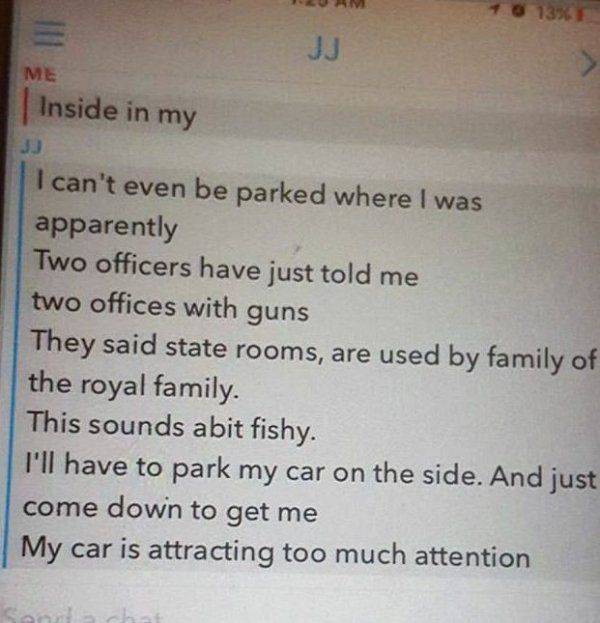 “I then sent him a funny photo of the queen smiling and he still didn’t understand he had been pranked.” 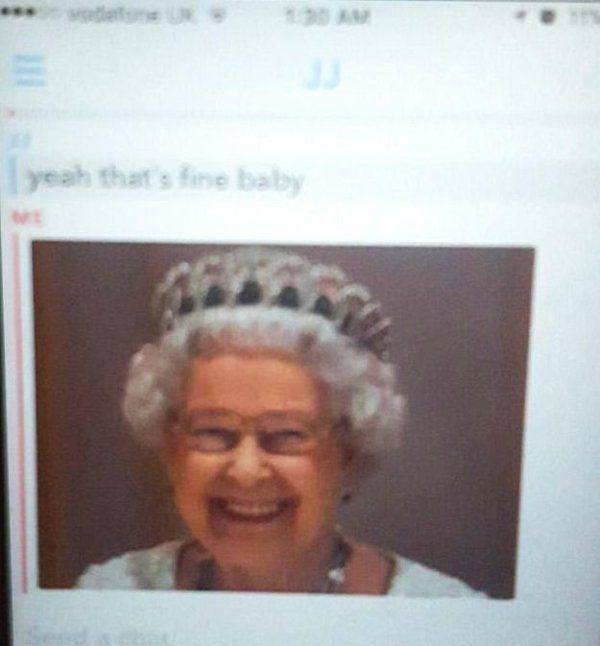 Once the creep put everything together, he wasn’t amused.

“He then realized and he just went mad, he did not appreciate it at all,” Tara said. “He told he had drove forty minutes from outside of London and had spent so much money on petrol.”

“He then started sending me abusive messages,” she continued. “He started threatening me and told me he would come find me. I just had to end up blocking him. I do hope he has calmed down now, and just sees it as a bit of banter.” 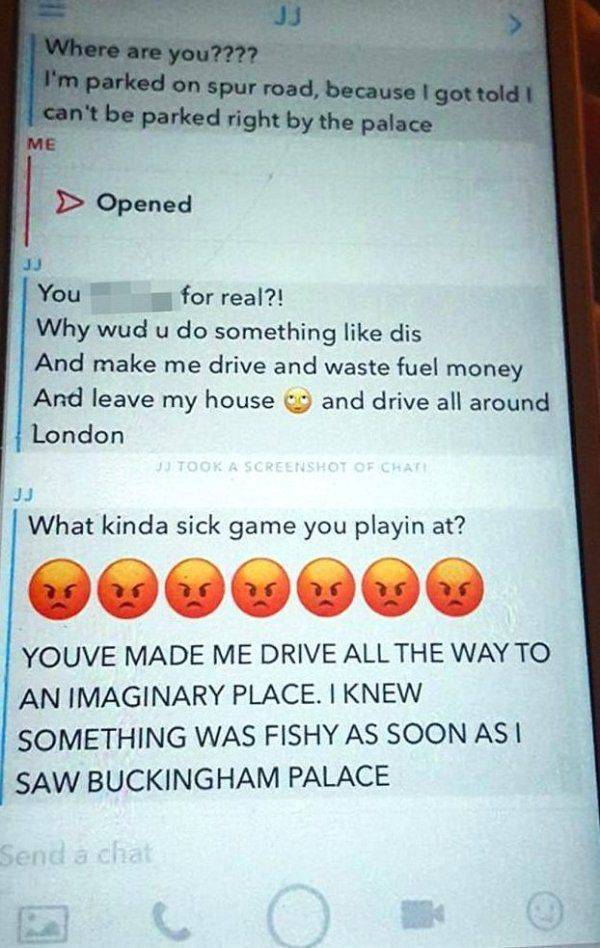 “I didn’t think he would actually go,” she said. “I thought he would just google it immediately and realize the joke. It bewilders me as to why men think women are so easy.”

ZombieDarwin 5 year s ago
It baffles me as to why women wonder why men think they lie to them. It's a true mystery.
Reply