As Danielle Bregoli, the latest meme star since 2016, is touring now, and she has lots of rider demands that push the limits of impudence.

You would think Cash Me Outside girl — known to her friends, family, and the police as Danielle Bregoli — has exceeded her fifteen minutes of fame, but apparently you would be wrong. 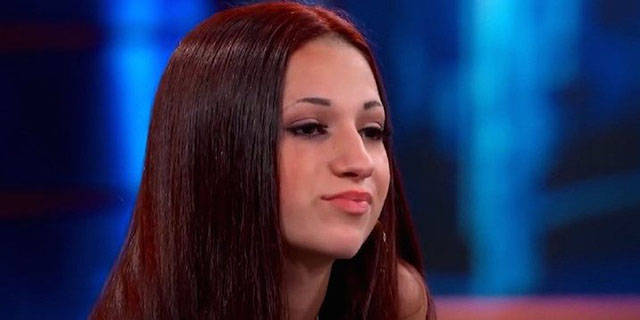 The fourteen-year-old is continuously owning the spotlight following her viral “Cash Me Outside” catch phrase, with controversial fights, music video releases, and photo shoots, not to mention eight million Instagram followers and a boat load of cash. 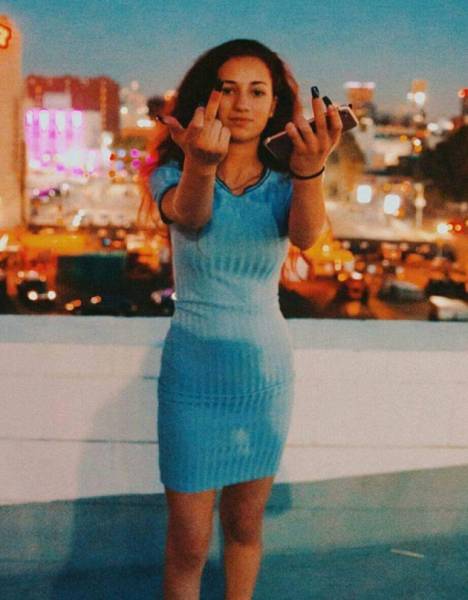 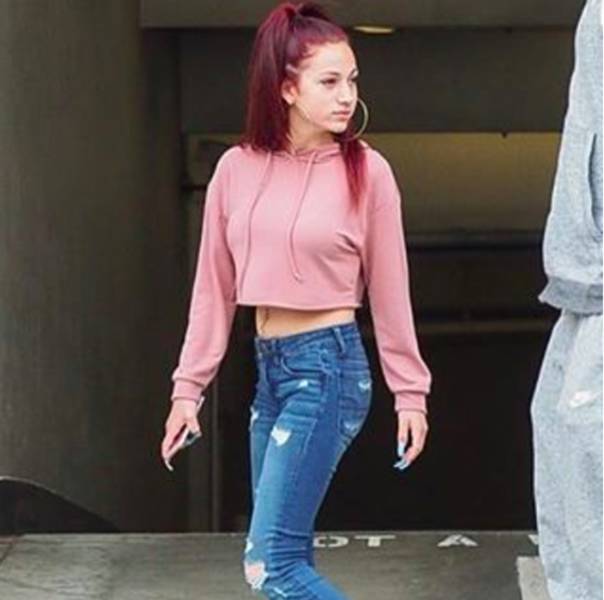 According to TMZ, two venues have already been secured for her tour and they got a hold of her predictably ridiculous rider. For starters, in addition to the $50,000 she is expected to make, she demands $750 per diem, $3,000 for security costs, and a minimum of four-star accommodation. 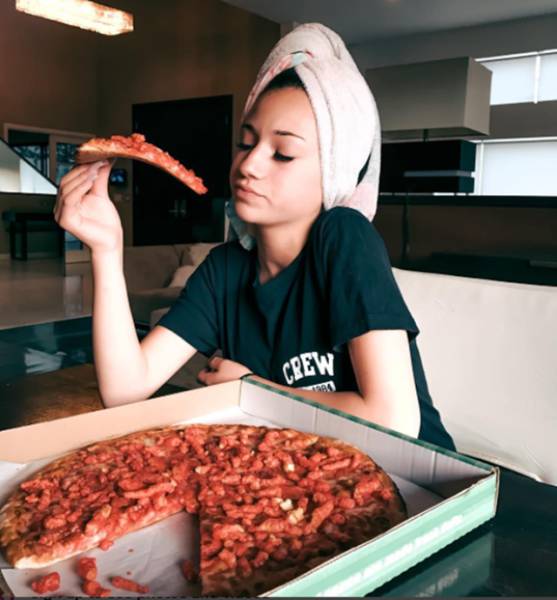 That’s just the beginning, so reserve your rage for the end of this train wreck. Bregoli has also specifically requested three fidget spinners, four large Domino’s pizzas, a fruit platter with no pineapple, five Gildan or Fruit of the Loom brand white tank tops and a 50-inch TV with Netflix and a DVD player so she can watch Paris Hilton in House of Wax. And a partridge in a pear tree… 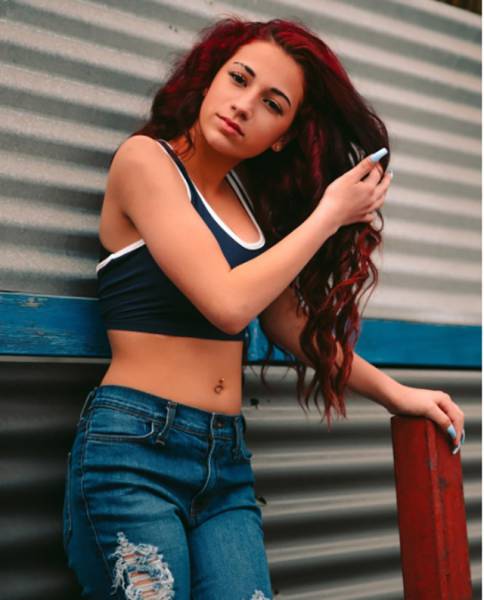 In other words, not overzealous lip-syncing. But they won’t be called that much anymore, as she now travels around with her very own bodyguard, Frank Dellatto. Hope he likes Dominos pizza and House of Wax. 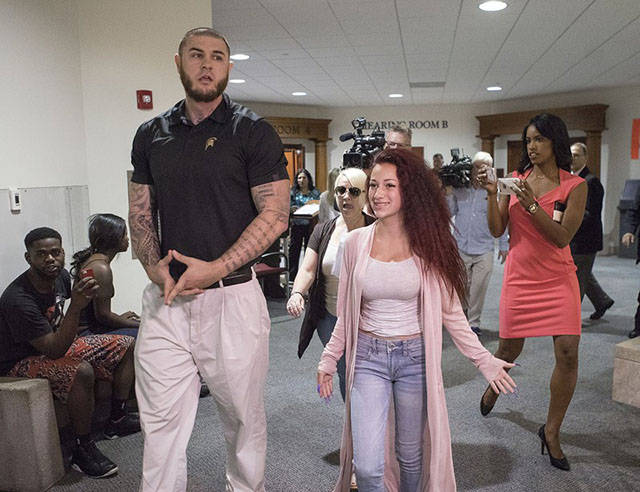 Emailed 2 year s ago
She 16 now, and is still making music. Net worth estimated as $3 million. Not too shabby for a kid.
Reply