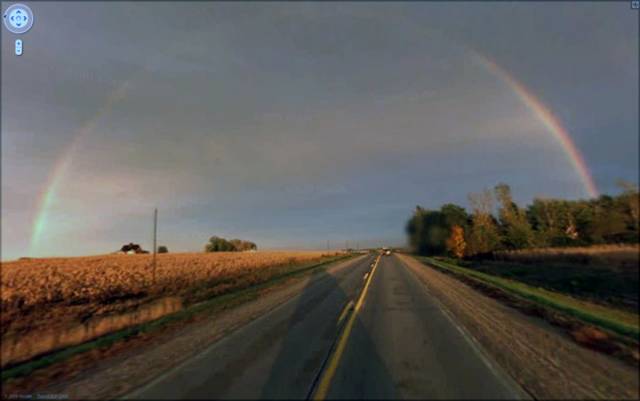 In order to find the most interesting images, he's been mining through Google's footage for years. He says he enjoys being a "virtual explorer." 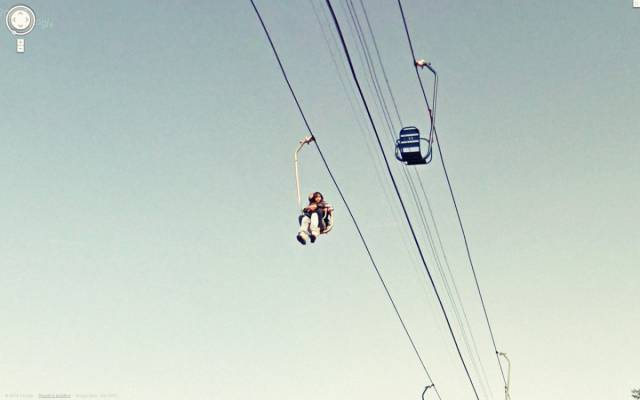 The photos he collects are taken all over the world. 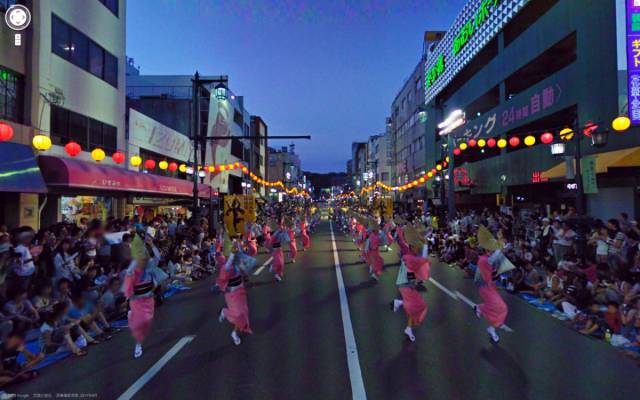 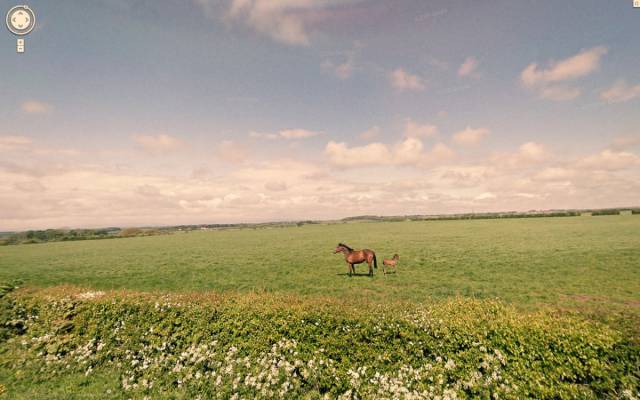 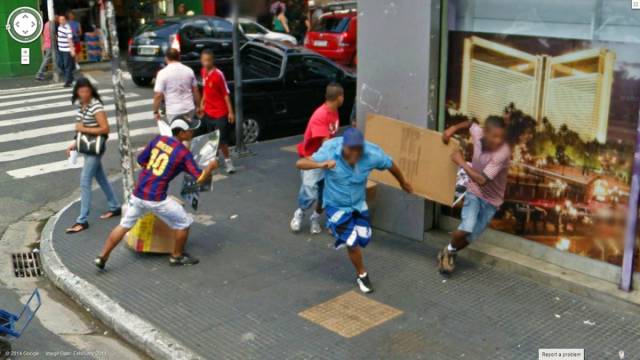 ... and even some photos that seem slightly eerie. 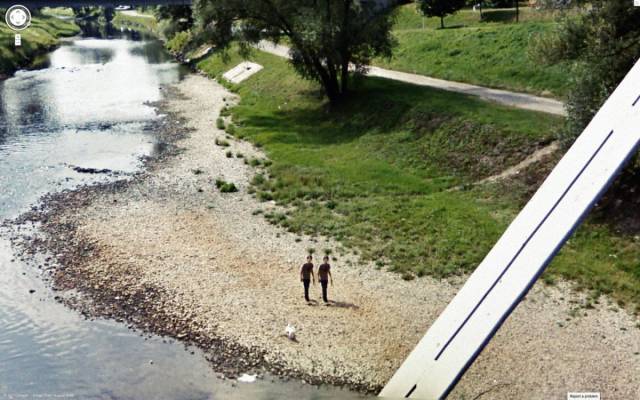 Remarkably composed, the angles Rafman selects makes the images look like they were captured by a human photographer rather than by Google's robots. 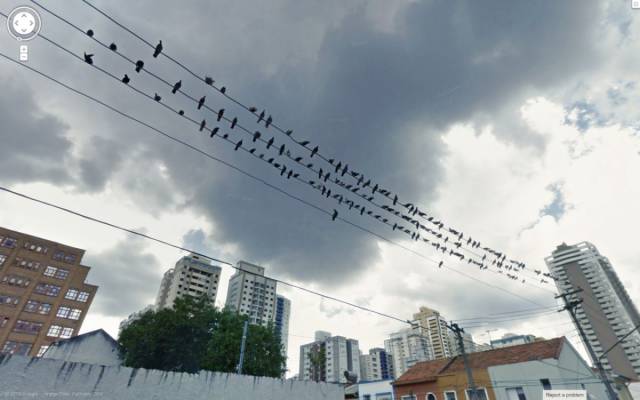 The Street View images feature many interesting characters. Here's a superhero who needed a nap ... 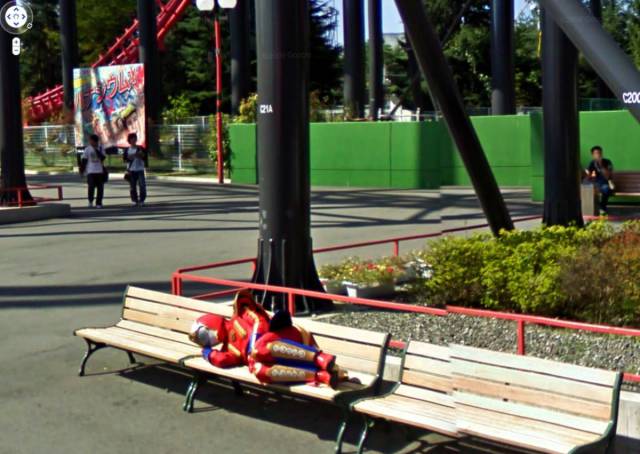 And a man popping a sideways wheelie. 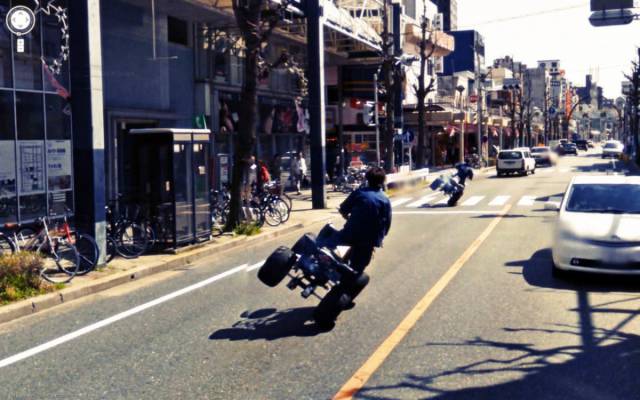 Wayne and Garth even make a sly appearance in the photo below. 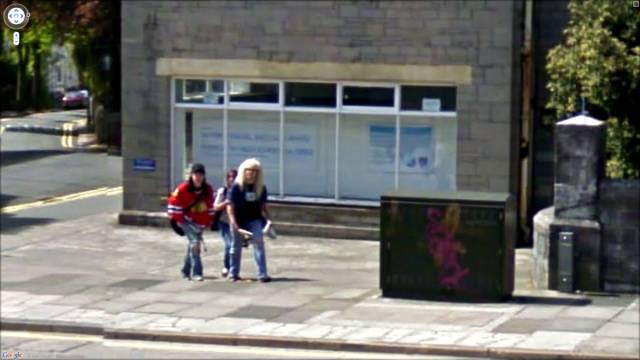 And here's Pluto having a grand time. 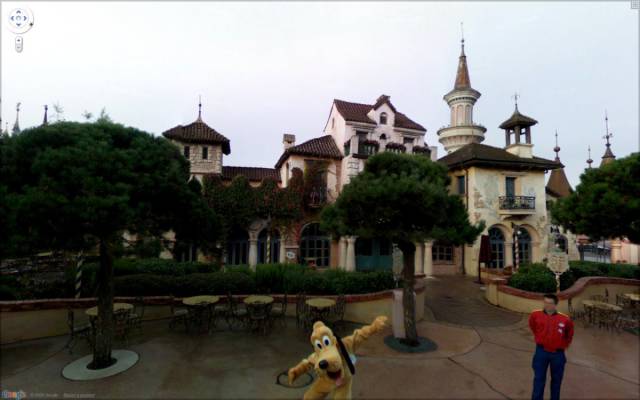 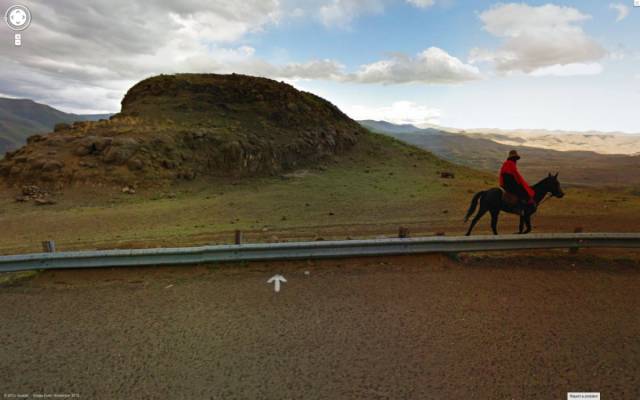 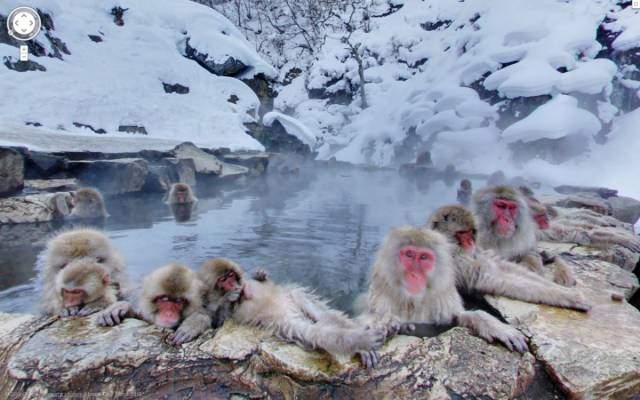 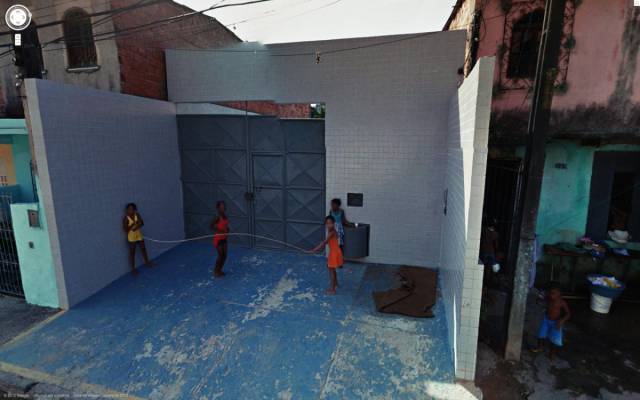 So wherever this cop arrested the man pictured below remains a mystery ... 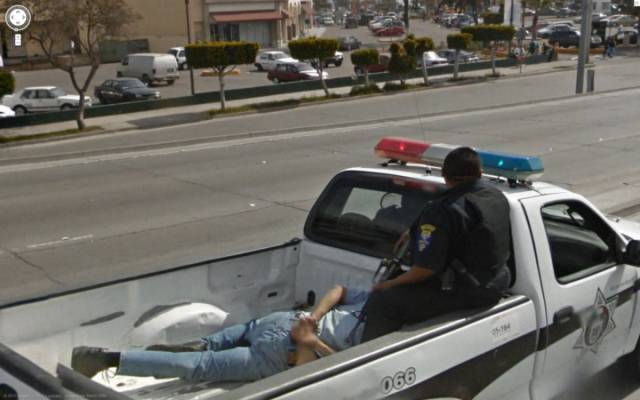 As does the address of this home that got TPed ... 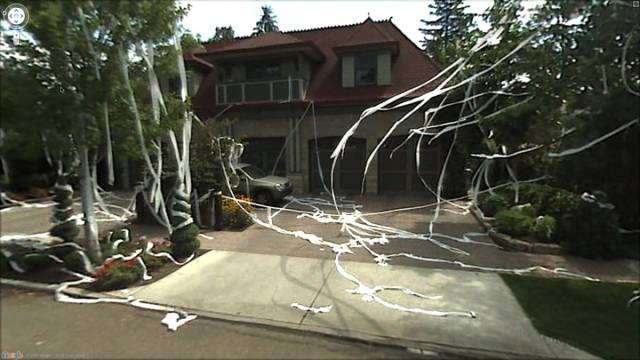 ... and the location of this rusted, industrial factory. 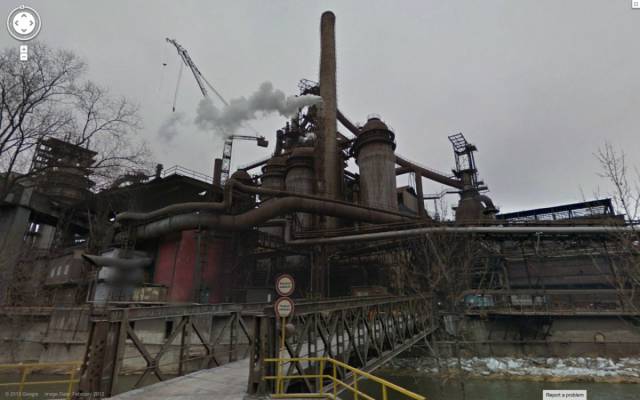 The images leave viewers with a lot of unanswered questions. Like, is this driver okay? 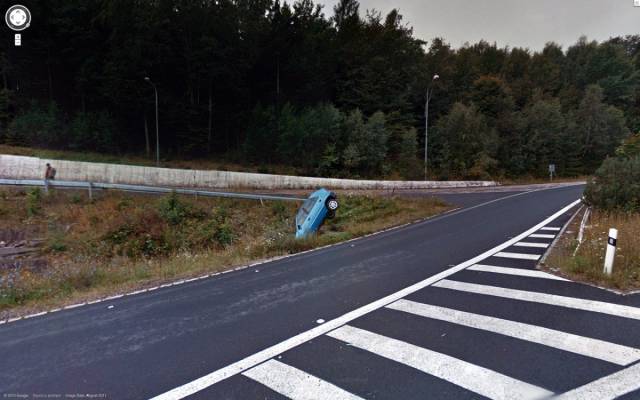 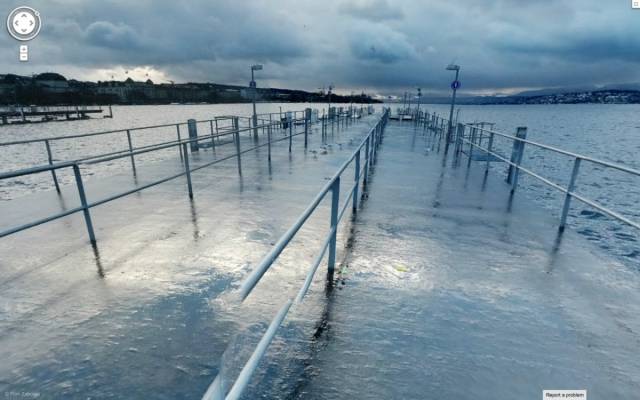 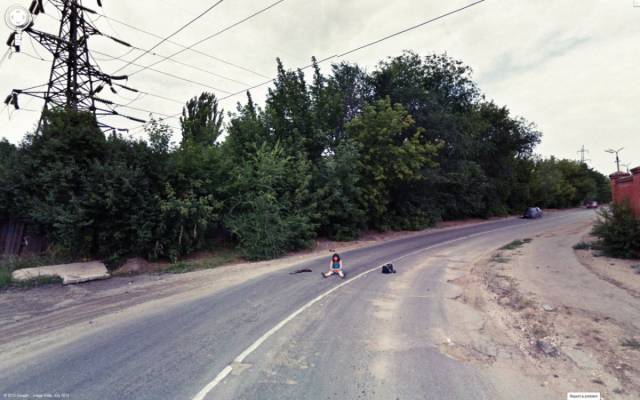 Who is this masked figure? 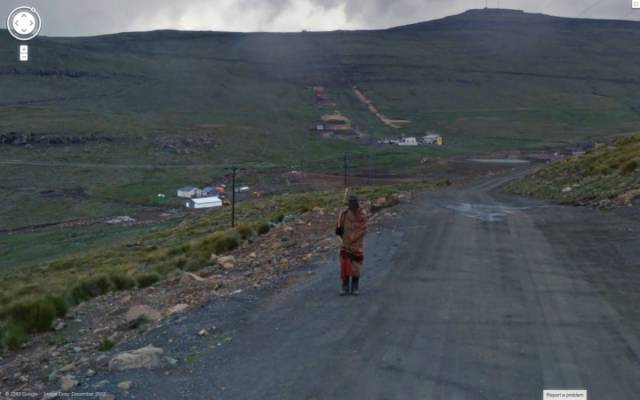 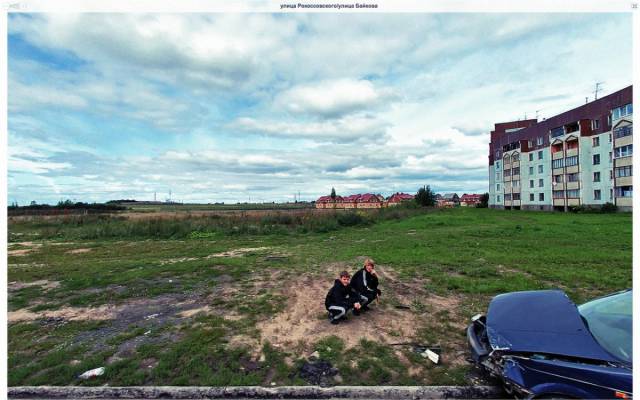 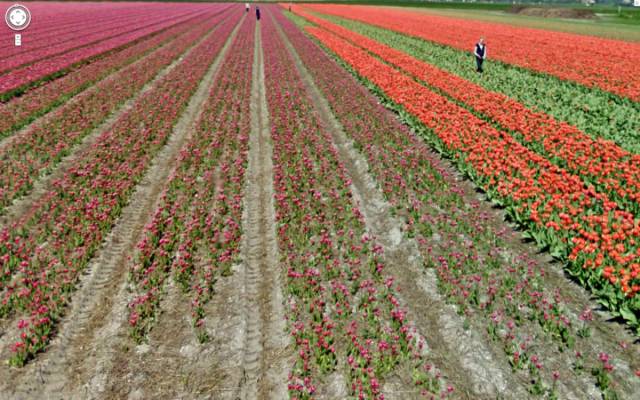 The photo below shows an estate and a woman that both look straight out of a Jane Austen novel ... 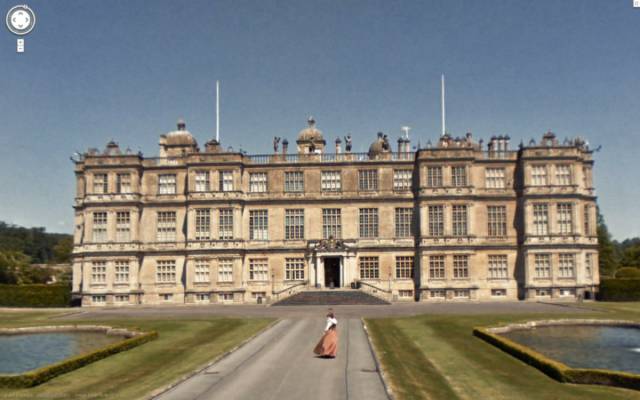 ... while this building looks like it's from the future. 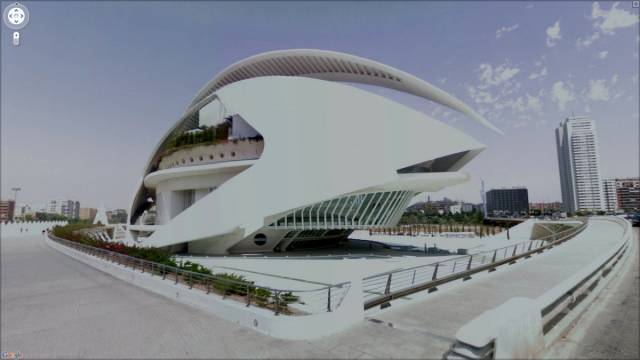 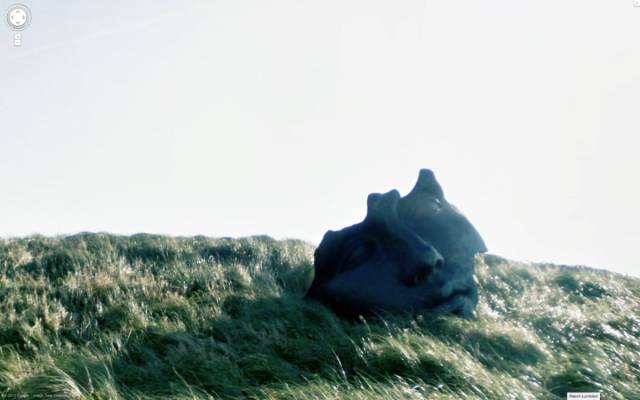 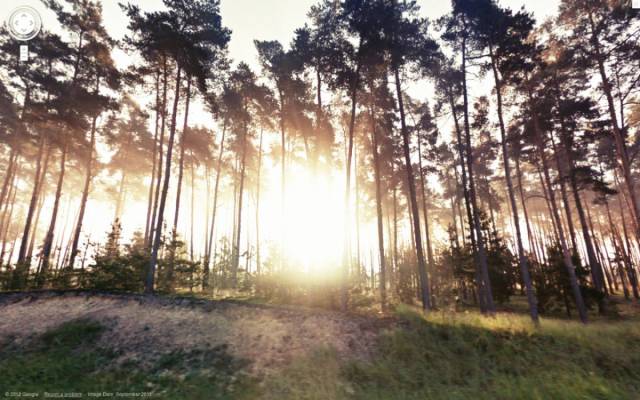