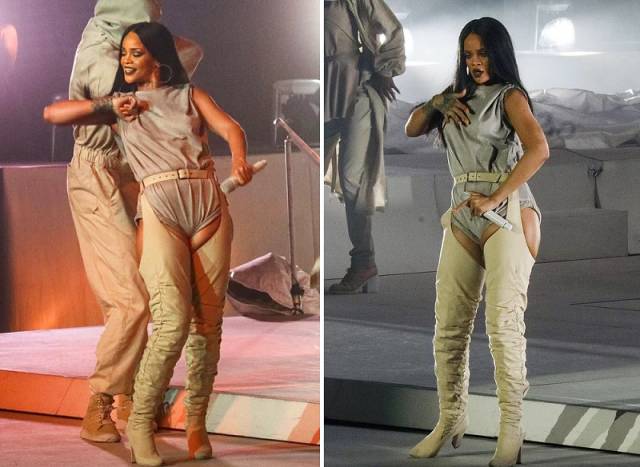 In May, 2016 she came out on the streets in a revealing outfit which has only highlighted the flaws of her figure 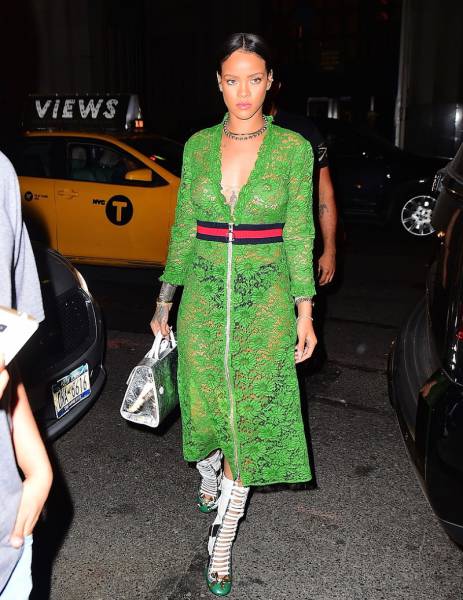 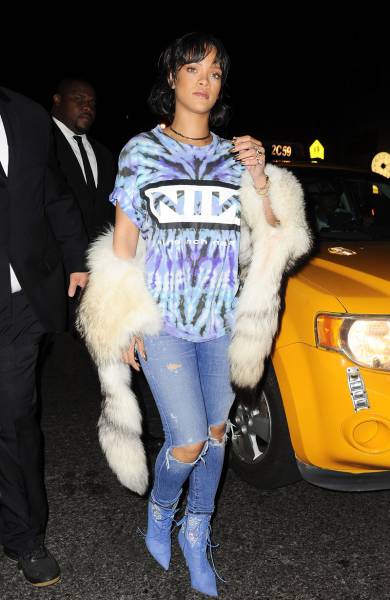 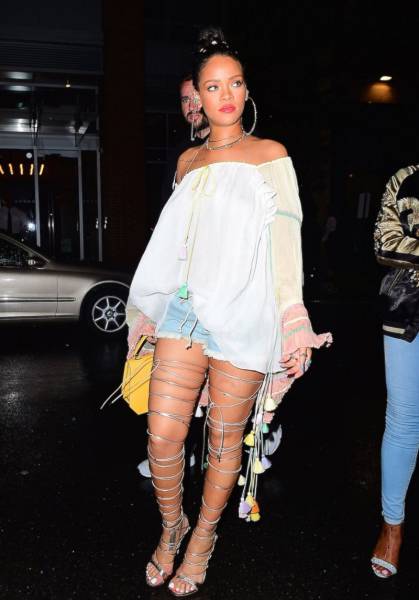 The pictures from August, 2016 show her excess weight 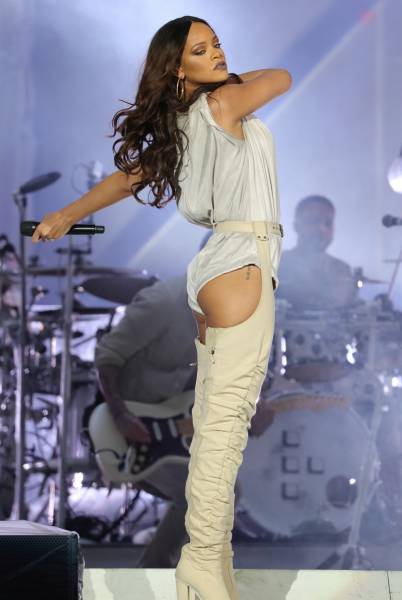 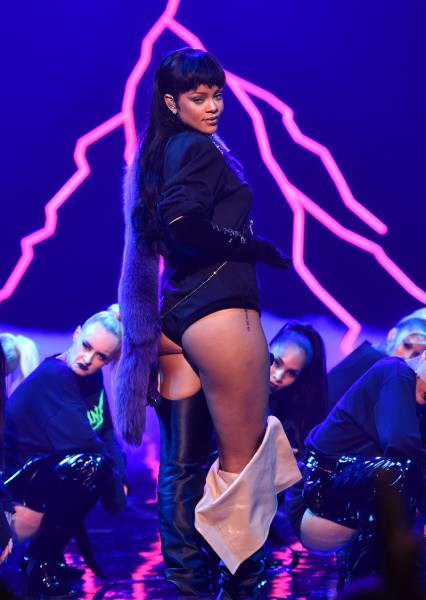 The singer not only stopped exercising, she switched from healthy diet to chips and fast food as well 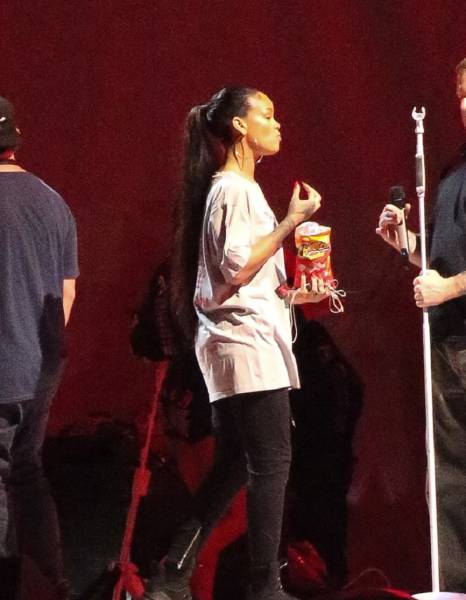 The outfit she was photographed in around September, 2016 has also shown her extra kilos 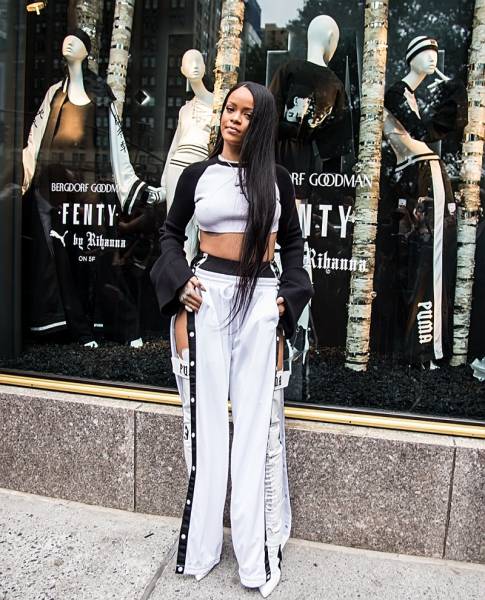 Here she’s almost without her top 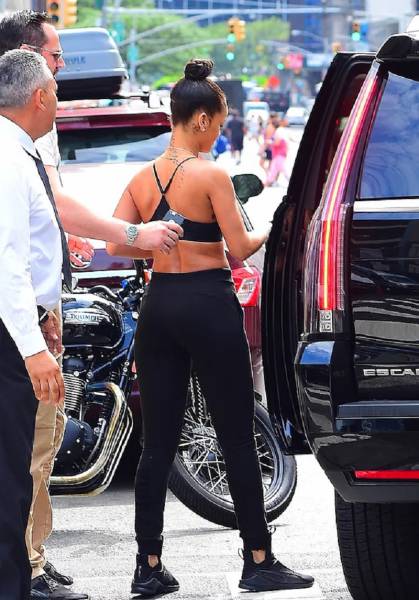 By October, 2016, the singer didn’t lose any weight either. Quite the contrary 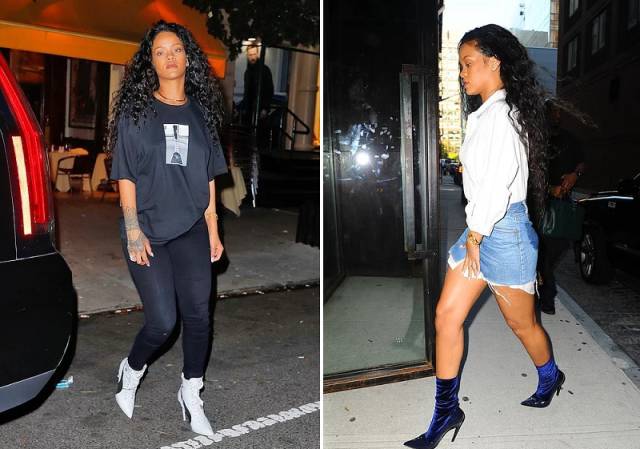 In November, 2016 she seemed to become even chubbier. Maybe, it’s the poor cut of the trousers that failed her. It’s doubtful, though. 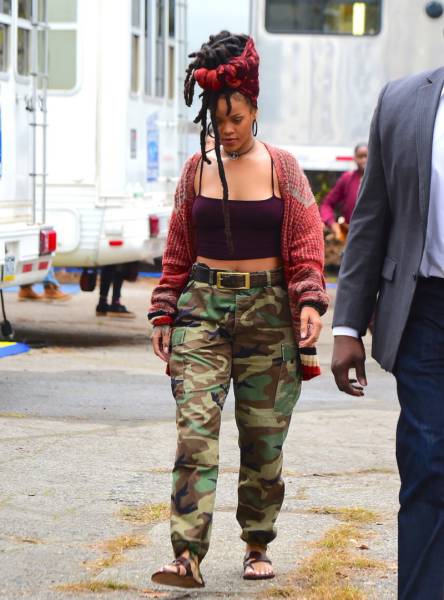 In December, 2016, Ri Ri was able to hide her belly under the layers of bulky clothing 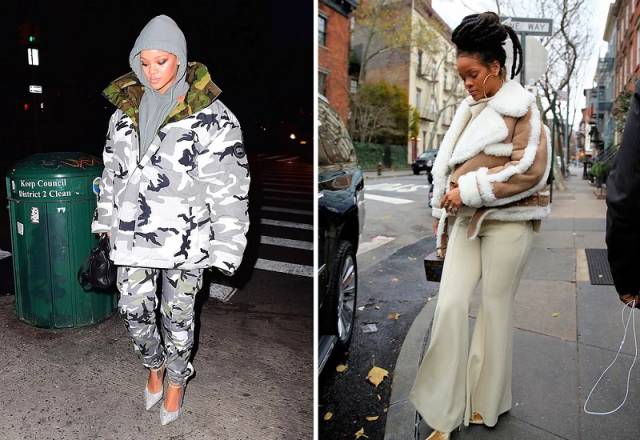 For Puma’s presentation in January, 2017 she got dressed in an outfit that masked her sizes 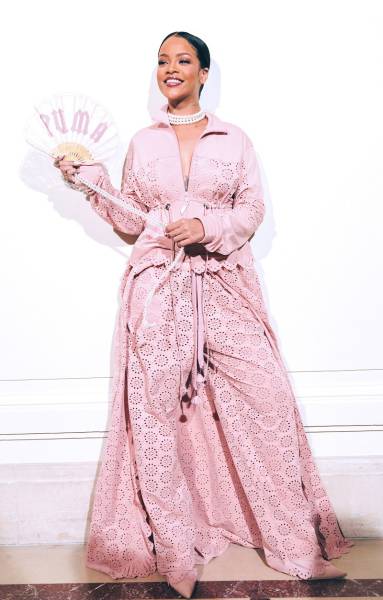 And these are the latest snaps of her, which were taken just last month 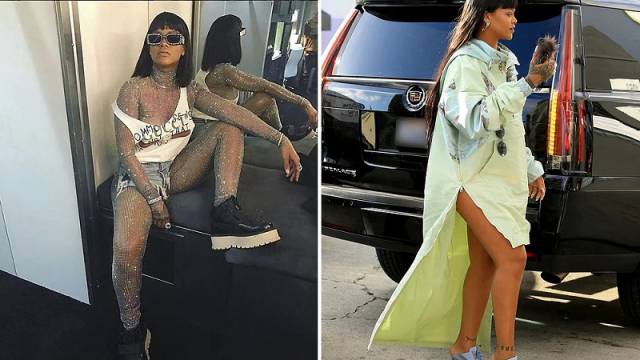 At Met Gala it wasn’t the extraordinary outfit that Rihanna sported for the event that attracted everyone’s attention, but rather her excessive weight 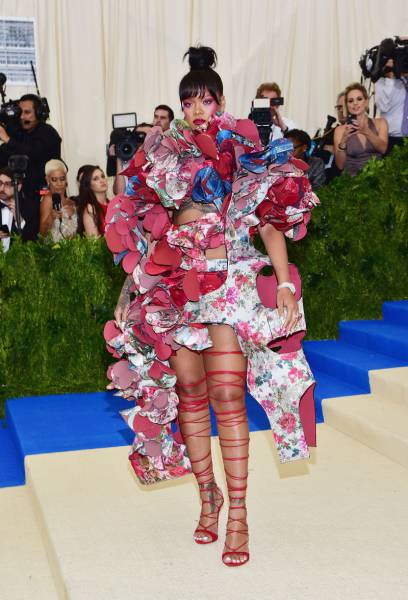 Evil tongues say that Ri Ri has gained almost 15 kilos! Although that seems to be an exaggeration, if she doesn’t change her lifestyle, it might become a reality soon 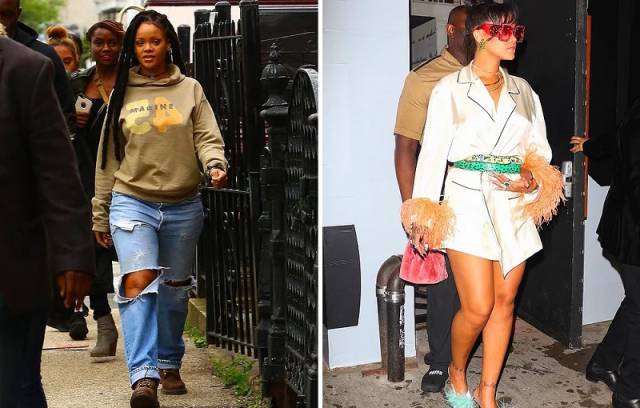 Why had the celebrity neglected herself so much? Maybe, she’s comfortable with her current weight and is not going to lose it at all? 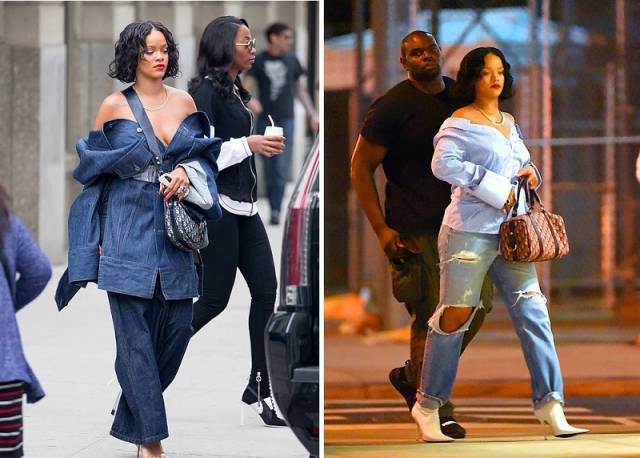 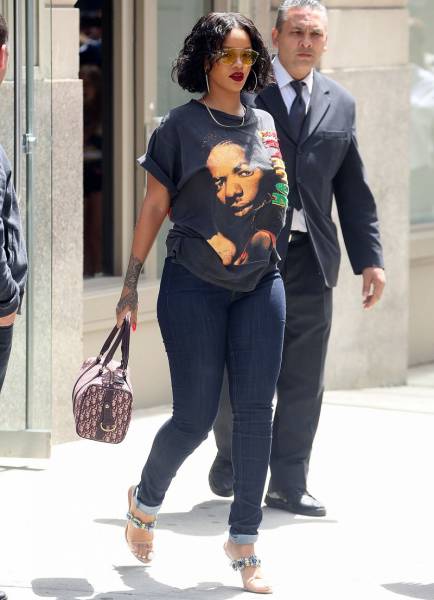 Member 3 year s ago
SHE ISN'T EVEN FAT IN ANY PIC. SHE LOOKS HEALTHY.IF BEING A GIANT BONE IS HEALTHY, THINGS ARE REALLY SCREWED UP.
Reply
5

Driver 2 year s ago
No source sited, this right here is sh*t. She's getting older, she's enjoying 420 a bit more but she looks very fit and healthy.
Reply
5

Figure 2 year s ago
Do yall even realise how dumb and hateful this post is ?
This is beyond disrespectful to her and many other people.. Fat shaming her infront of the whole internet.
Shame on the person who wrote the Article
Reply
1

Condition 2 year s ago
You don’t know sh#t about Rihanna’s personal life. She’s not neglecting herself. Some people have a sensitive body type that fluctuates easily. Weight gain or loss can be due to hormones, illness, medication, change in profession or activity, and a dietary change. Her weight gain is perfectly okay and healthy. And even if she isn’t healthy, that has NO impact on her worth. [email protected]#k whoever wrote this because it’s disrespectful and hateful and immature. There are no sources cited and lots of fat shaming, unprofessional language is used. Shame on you.
Reply