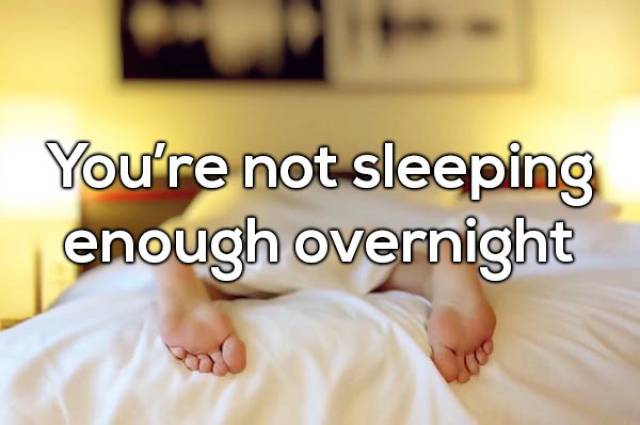 First things first, we aren’t sleeping enough overnight according to the National Sleep Foundation. You should be averaging 7-9 hours of shut eye a night, but you’re only getting 6.8. Probably because you’re such an animal in bed, right?

Well conquer this issue the right way, by getting in your daily nap. You used to make excuses not to have to take naps, now you have a few excuses why you should. 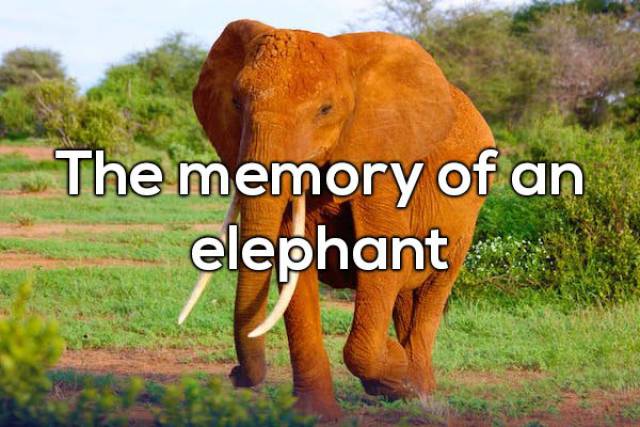 German neuropsychologists discovered that taking a nap after learning increases memory retention up to 5x! Tell your boss this next time he catches you sleeping during the meeting. You’re memorizing bullet points or something. 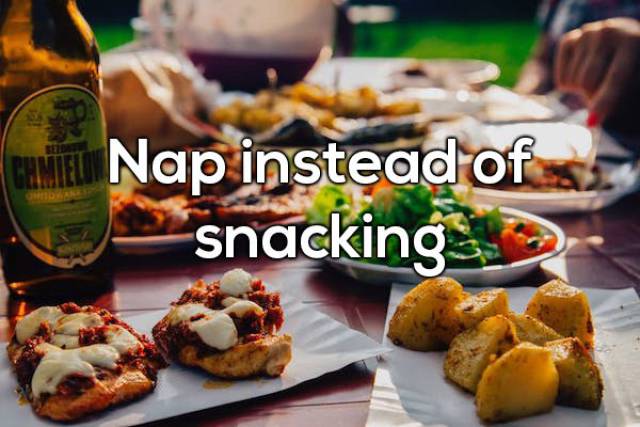 There is a direct correlation between weight gain and lack of sleep according to a Stanford University study. Not getting enough sleep can trigger production of the hormone gherkin, which makes you want to eat more. 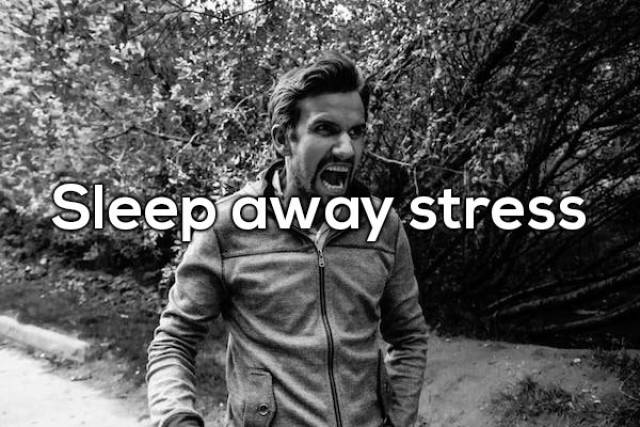 Napping is the best and easiest form of stress management. Napping lowers blood pressure and speeds the heart’s ability to recover from stress. 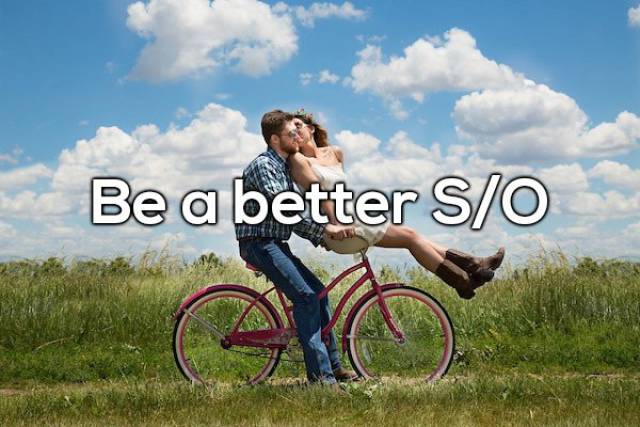 A University of California, Berkley study found that even a single night without enough sleep can make your argument much worse. This is because you’re even less able to read your partner’s emotions. 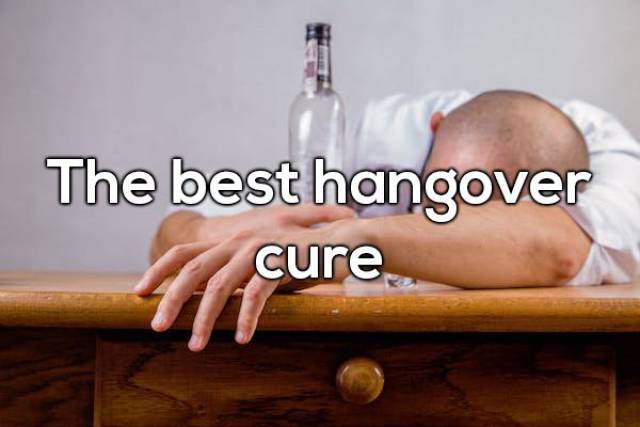 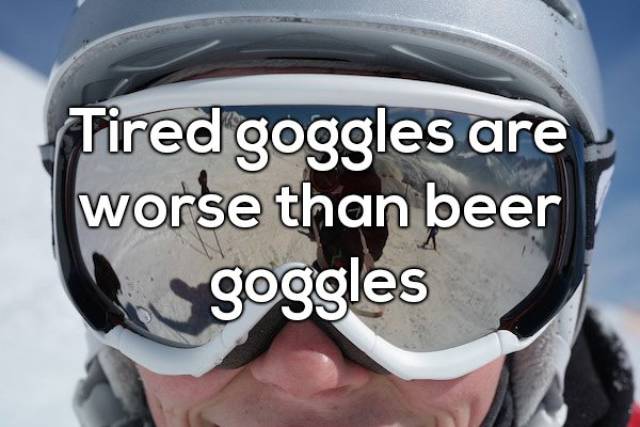 Scientists at Hendrix College discovered that when men didn’t sleep enough, they found more women attractive and were more eager for casual sex. Lack of sleep negatively effects the frontal lobe, which is responsible for your decision making, judgement and impulse control. 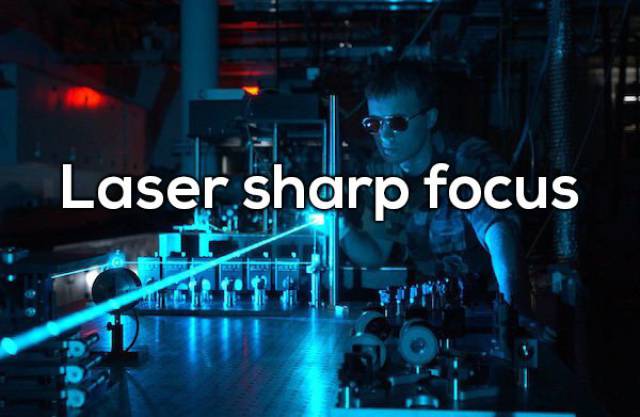 Participants in a study showed significantly higher focus and attention levels when they napped mid-day, and then had to learn something new. Those who didn’t take the nap were easily distracted and saw their ability to learn and problem solve taper off significantly. 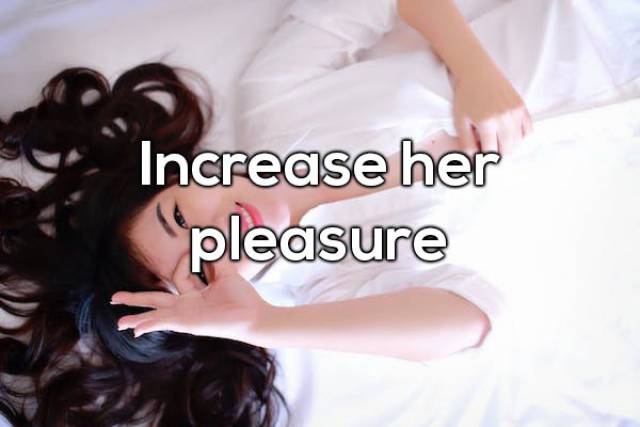 Sleeping less than the suggested amount can decrease your testosterone levels 10-15%, suggests a University of Chicago study. With less testosterone, you’ll have less sex drive, weaker sperm and more difficulty getting hard. 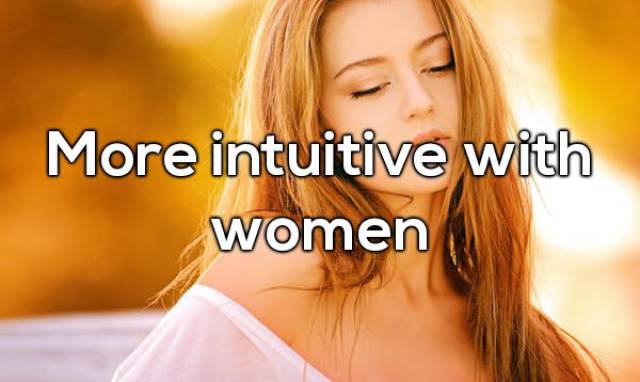 Sort of like sleepy-goggles, not getting enough sleep means you will be even more confused in you interactions with women – perhaps wrongfully assuming they’re into your even more often. This according to the American Academy of Sleep Medicine. Lord knows women are difficult enough to figure out when you’re at 100%. The University of Chicago found a direct correlation between lack of sleep and risk of diabetes. Sleep deprivation increases the amount of fatty acids in the blood, which could greatly cause sugar levels to raise dramatically. Taking a nap can reverse these effects. 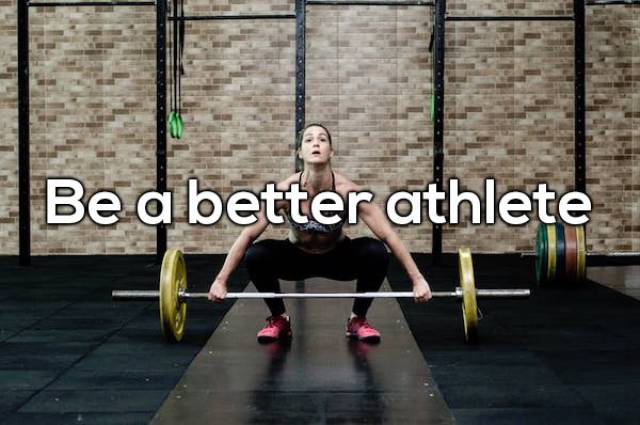 A Stanford University study discovered athletes who averaged more sleep had better performance in almost every way. Since most active people don’t spend enough time in recovery, they’re hampering their abilities. Adding a short nap mid-day could be the way to bust through your plateau.