Most aspects of life in the Hermit Kingdom are tightly controlled, according to reports from visitors and defectors. As Getty photographer Xiaolu Chu reported after a visit to the country, many North Koreans live in poverty. 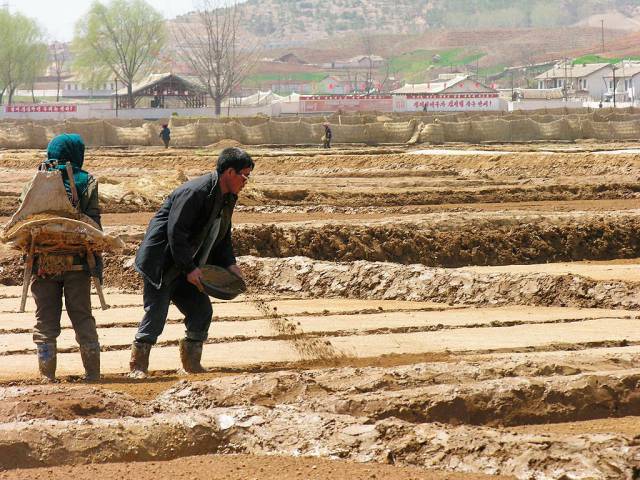 Kim Jong Un clings to many of the same policies that his father promoted, including the strategy of "juche," which promotes North Korea's isolation, and the expansion of the country's nuclear and ballistics weapons program. 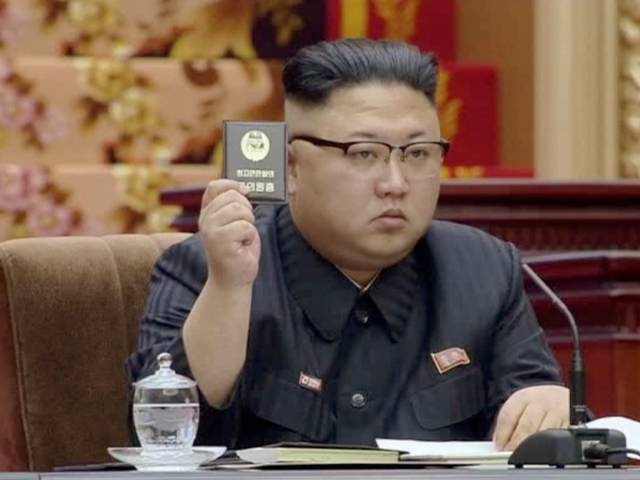 He also shares his father's expensive tastes. While it's unclear exactly how much wealth Kim Jong Un has accrued, in 2012, the year he took over as "Supreme Leader," North Korean annual spending on luxury goods jumped from an average of $300 million to $645.8 million. 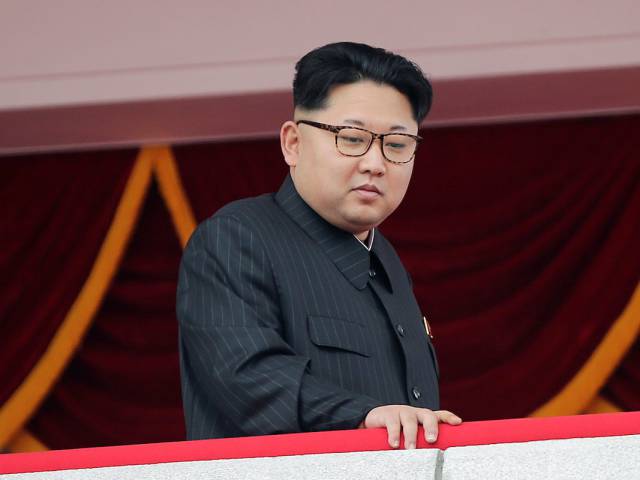 Over a dozen leaders' residences have been identified in North Korea, but Kim Jong Un primarily lives in the frequently renovated Ryongsong Residence. One of the palaces comes with a 1,000-seat luxury cinema, where the dictator watches flicks like "Godzilla." 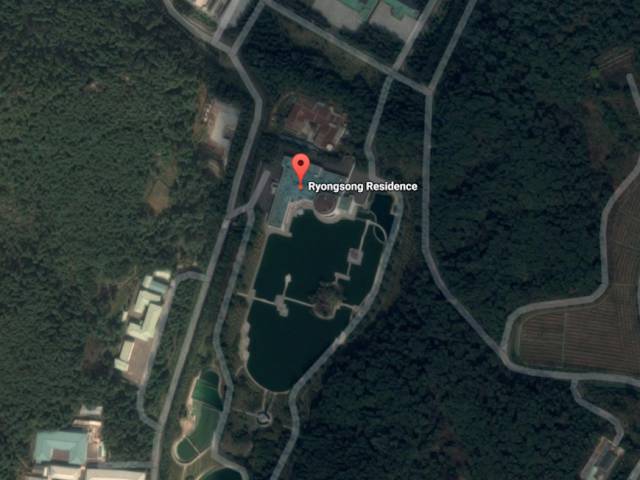 Kim Jong Un is married to former cheerleader Ri Sol-ju. Her occasional disappearances have led observers to believe that the couple has at least two children. 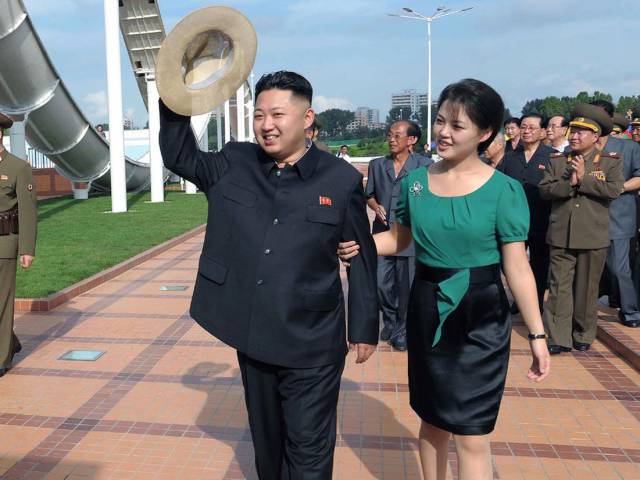 While North Korea faces crumbling food security, Kim Jong Un enjoys gourmet dishes and drinks incredibly expensive liquor, importing a total of $1 million worth of booze in 2016. His father's former private chef recalled that Kim Jong Un had a preference for multiple bottles of wine and fancy cheeses at dinner. 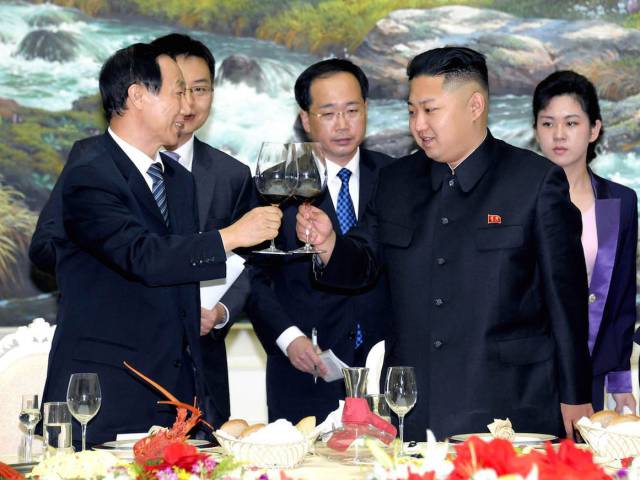 According to DPRK propaganda, which promotes a cult of personality around the ruling family, Kim Jong Un learned to drive at the age of three. His favorite brand of cars is said to be Mercedes-Benz. He also travels around on a 95-foot luxury yacht that's estimated to be worth $6 million. 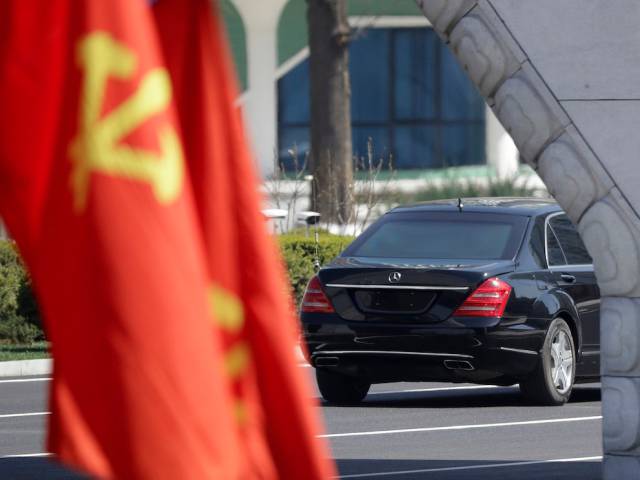 Former NBA athlete Dennis Rodman, who considers himself a friend of Kim Jong Un, has said that the dictator also occasionally retreats to a private luxury island akin to "Hawaii or Ibiza." 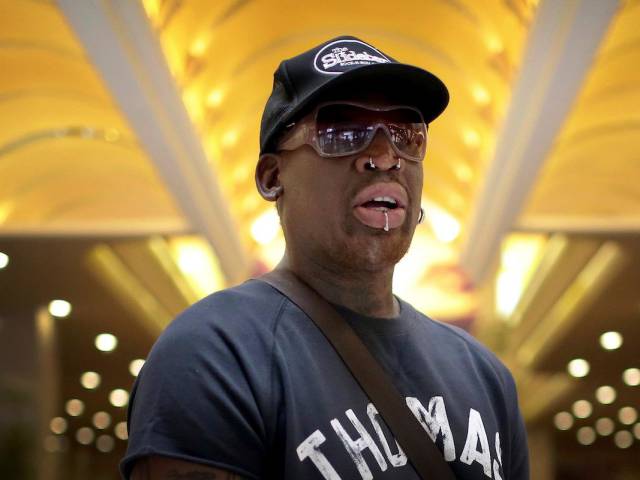 As part of an effort to encourage foreign tourism, Kim Jong Un also ordered the $35 million Masikryong Ski Resort constructed. Today, as NBC reported, it is largely unused and kept open by work gangs of men, women, and children. 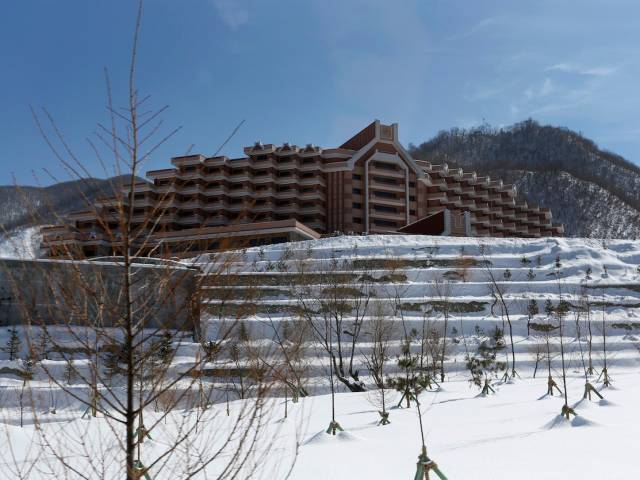 Over the years, Kim Jong Un has continued to enjoy a pampered existence, despite international sanctions. As CNN recently reported, much of his "personal piggy bank" flows from illegal activity like drug and weapons sales, cash counterfeiting, and hacking banks. 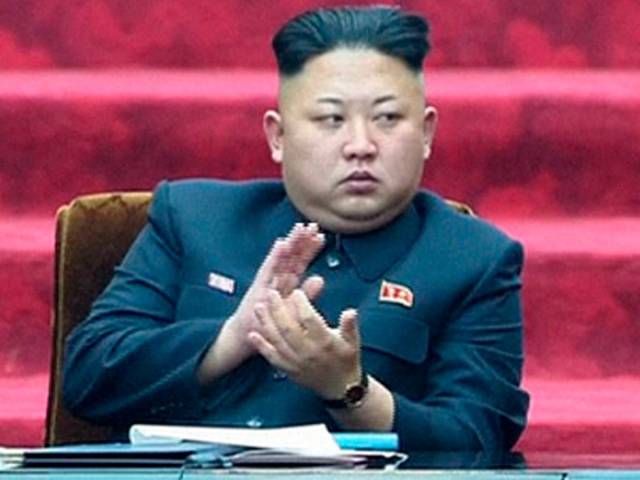 Sher 1 year ago
Enjoy it while you can tubby.
Reply