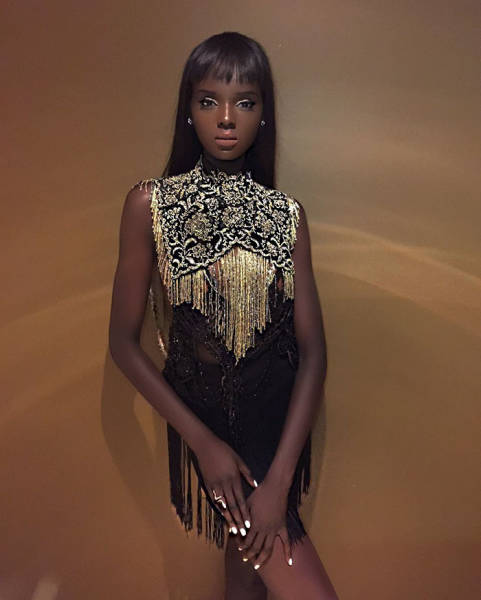 You might remember Duckie from the 2013 season of Australia’s Next Top Model, where she was a contestant 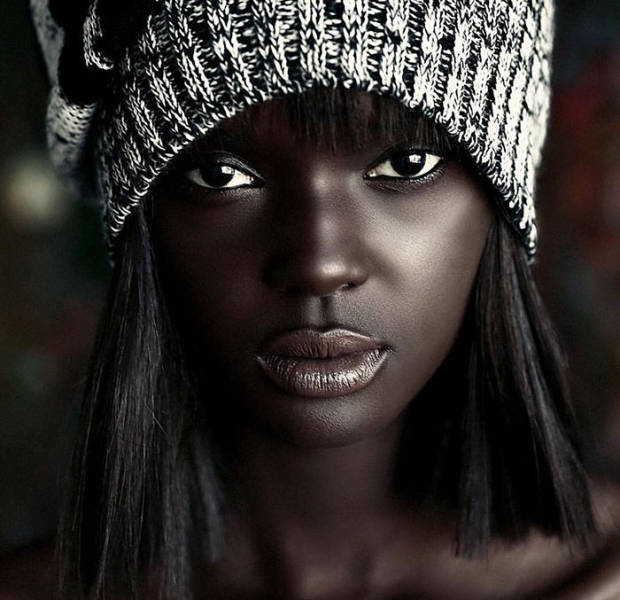 Though she was only 17 then, she faced relentless bullying on Twitter over her natural hair and skin colour 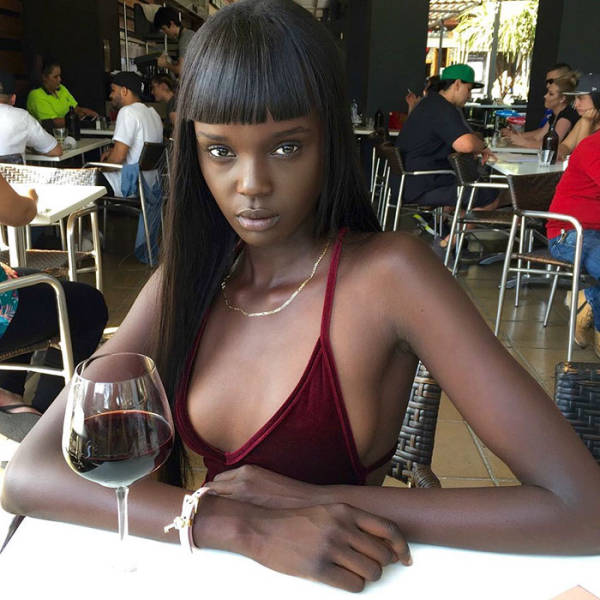 After being called cruel names, such as ‘cauliflower head,’ Duckie disappeared from the spotlight for 2 years 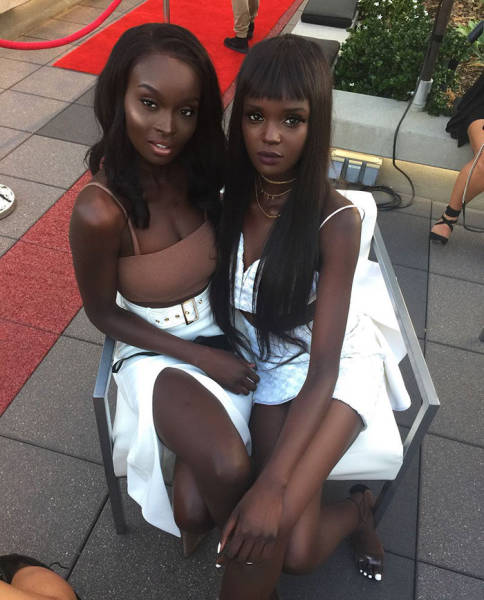 After coming back with the thunder, she finally opened up about the painful experiences she went through 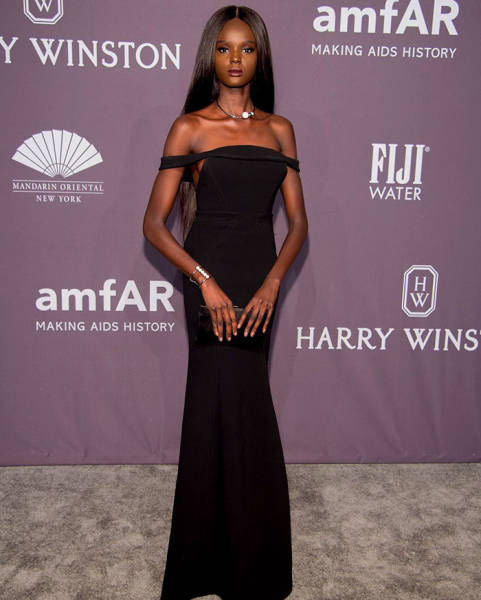 “I’ve been molded by absolutely everybody in every corner,” she told Teen Vogue in late 2016 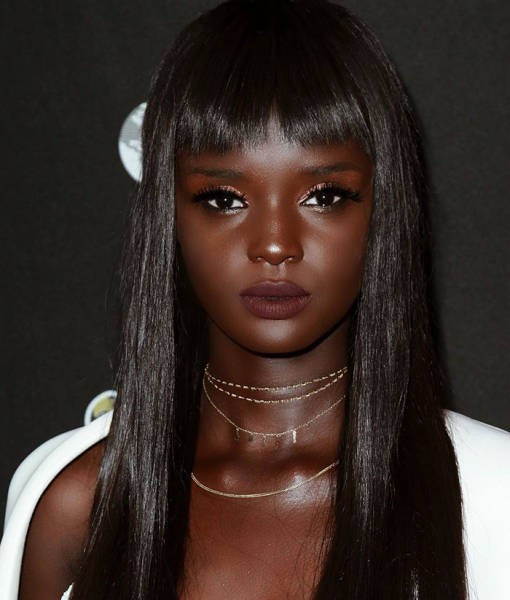 “When I started listening to my own voice, that’s when things really started picking up for me” 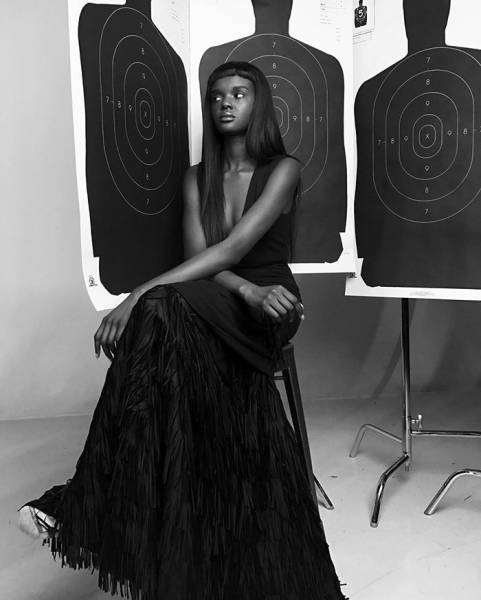 The stunning beauty has since relocated from Australia to New York City, and is feeling better than ever 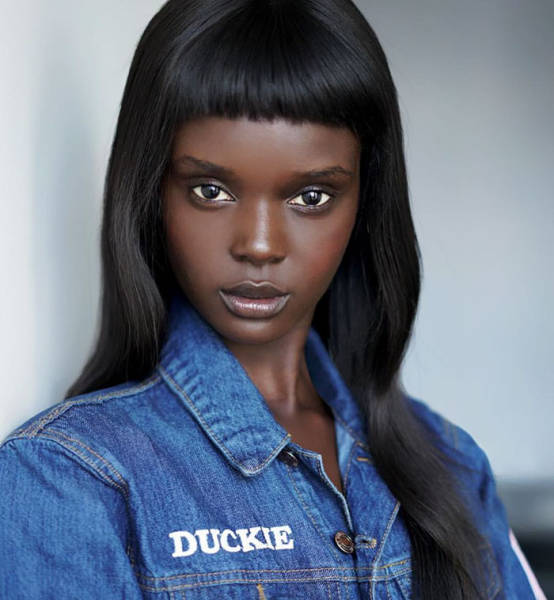 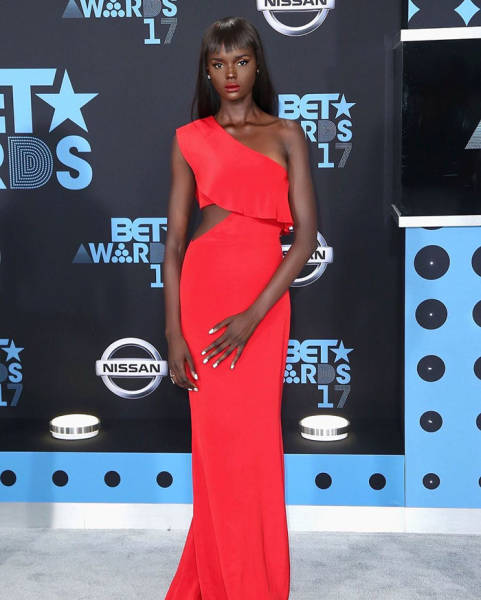 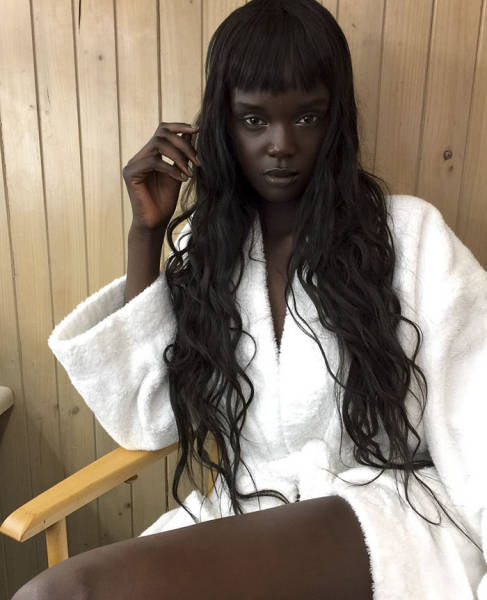 Real talk – although, Duckie doesn’t seem to mind other people likening her to an iconic doll 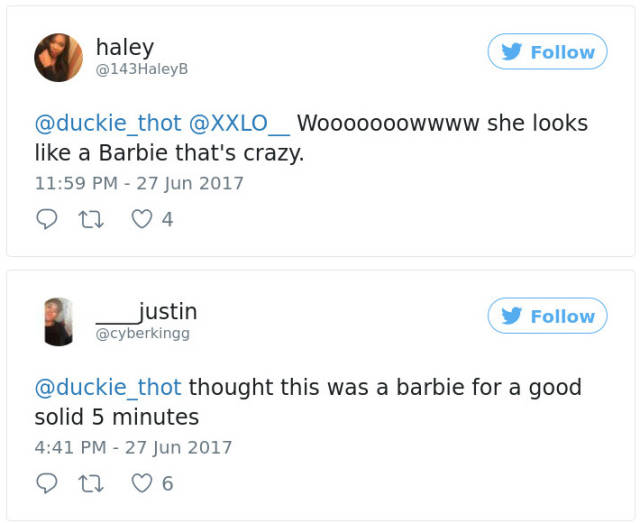