Looks Like Amelia Earhart Didn’t Crash And Die When She Was Thought To! (11 pics) 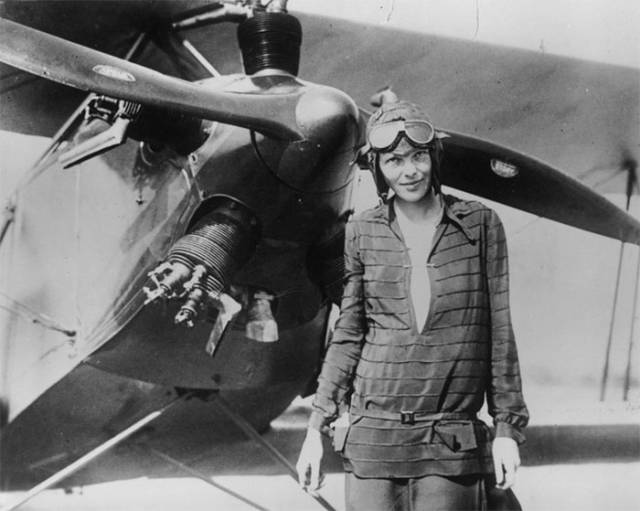 80 years ago, while flying over the South Pacific, the duo vanished while heading east from Papua New Guinea 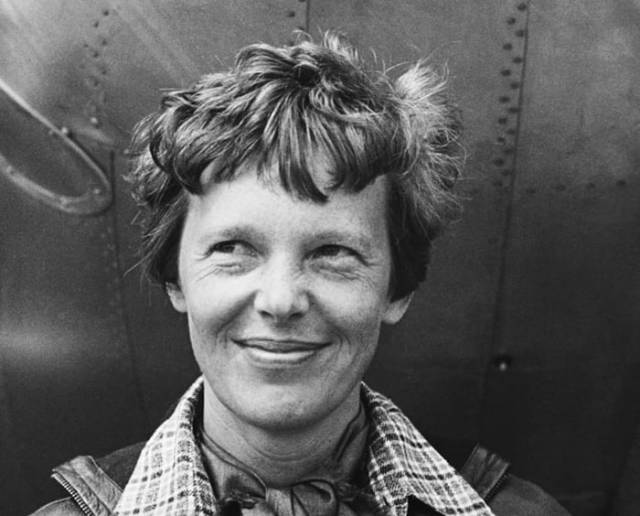 In Earhart’s final radio communication, she said they were running low on gas, which led people to believe they’d most likely crashed at sea 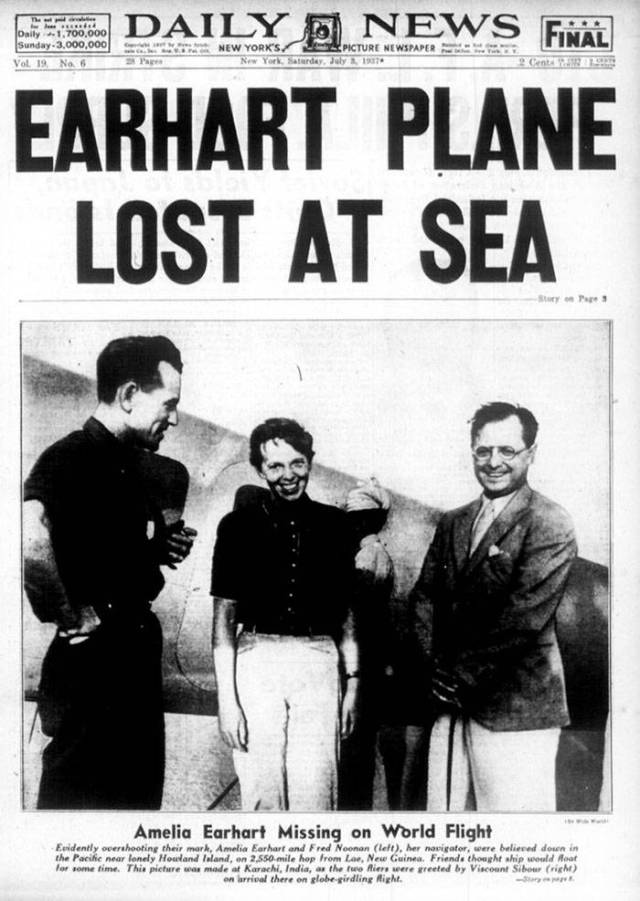 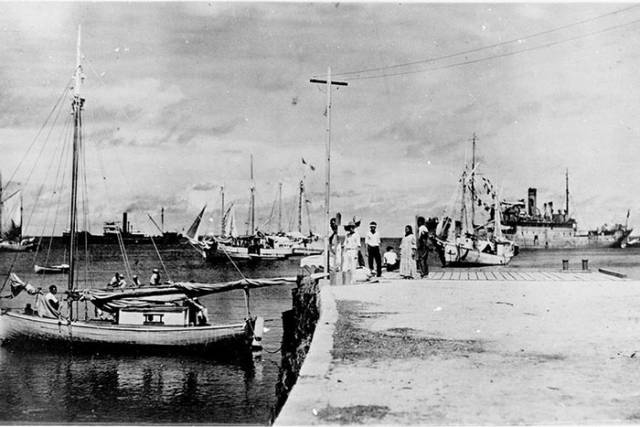 The picture shows what appears to be Earhart and Noonan in the Marshall Islands, which were then occupied by the Japanese 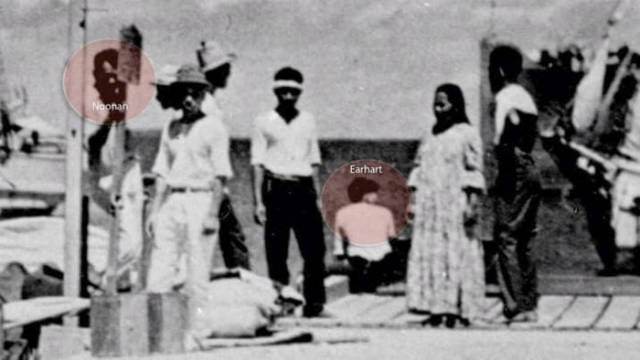 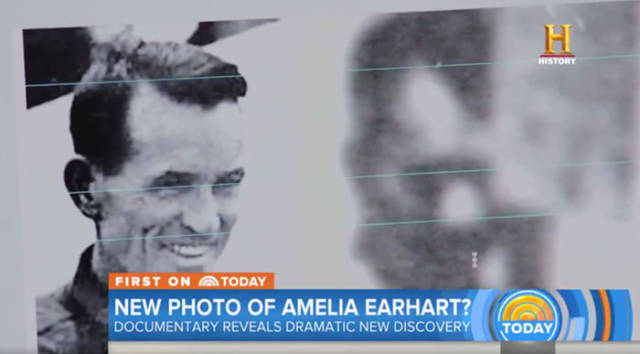 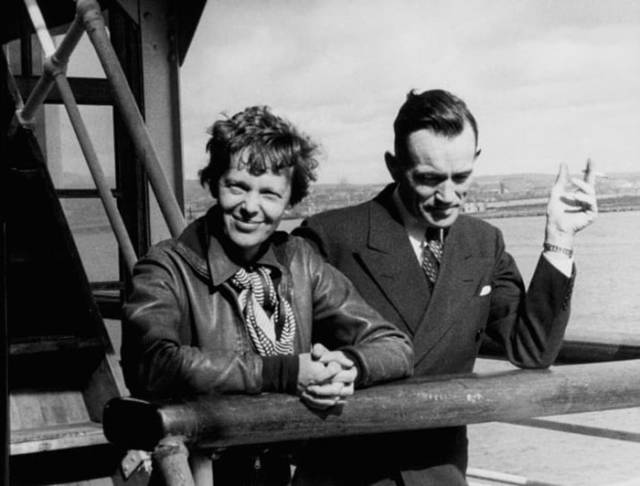 Furthermore, the picture shows a Japanese warship towing something that resembles Earhart’s plane 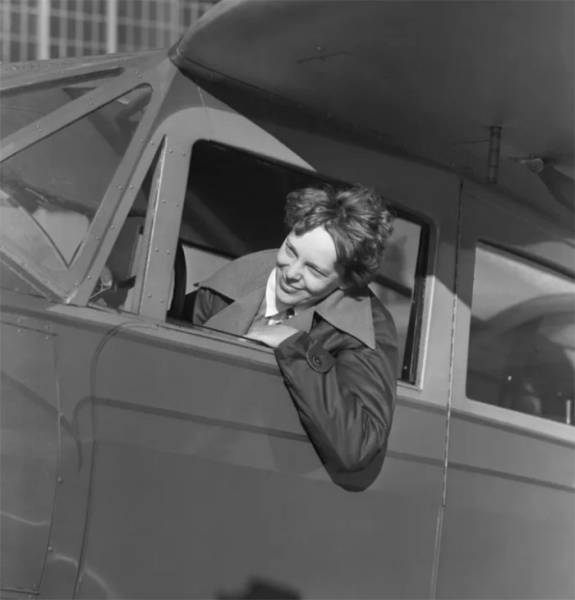 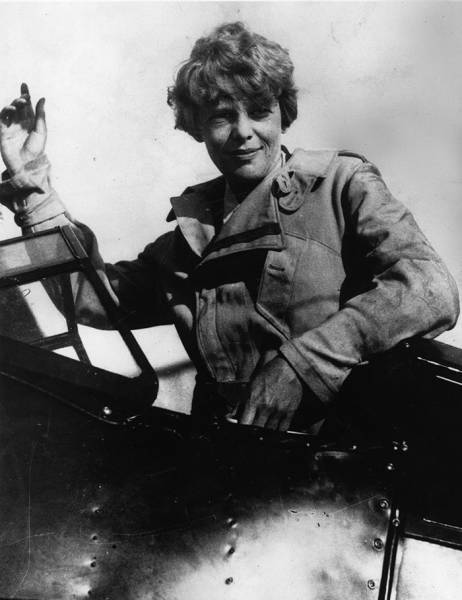 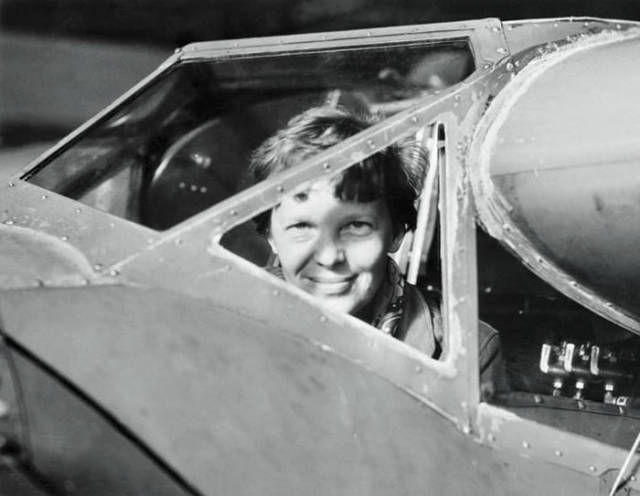 Has the mystery of Earhart and Noonan finally been solved? 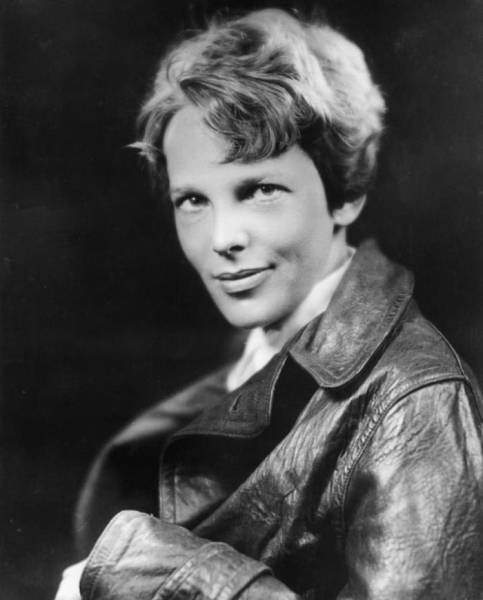