This Man Was A Woman Once. And Here’s His Transformation Story (12 pics)

This is Jaimie Wilson, a 21-year-old transgender man and country musician from Florida 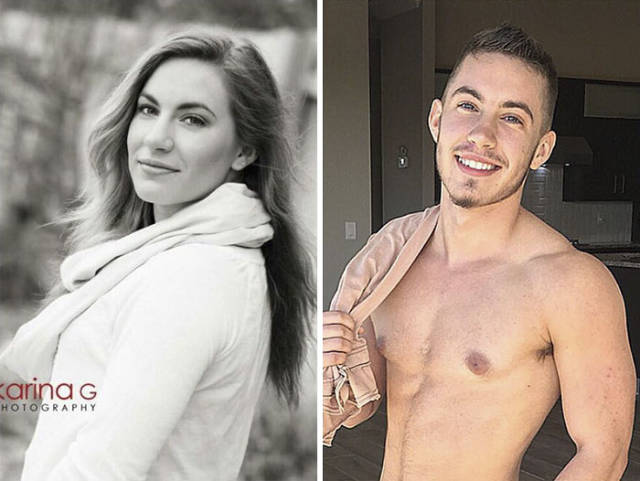 In 2015, Jaimie made the brave decision to transition from female to male, in the face of countless obstacles 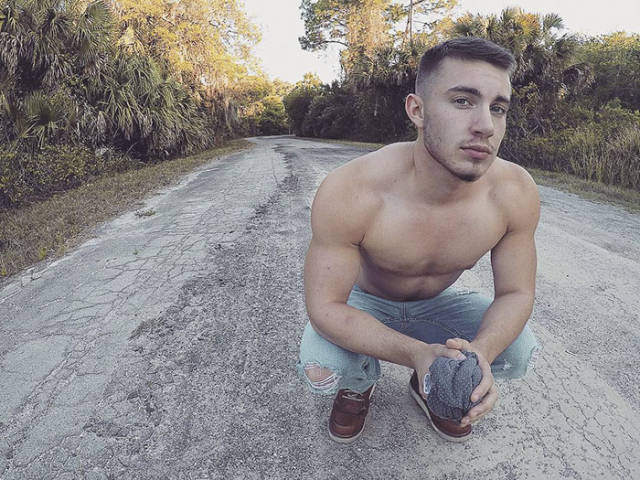 “When I came out, people refused to believe I was a man because of how “feminine” I presented for 18 years” 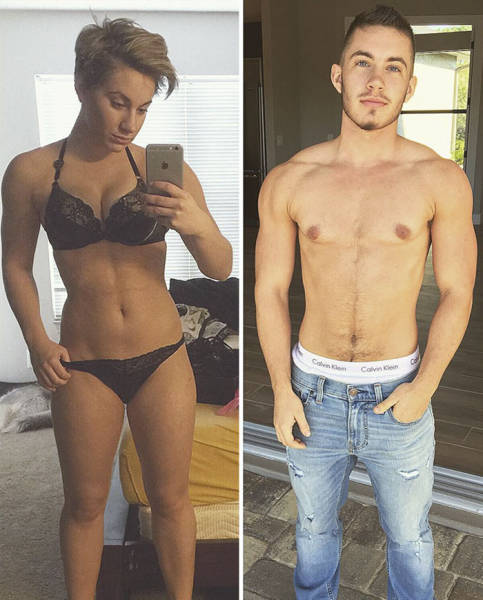 He started by cutting his hair and wearing men’s clothes, then progressed to testosterone treatment 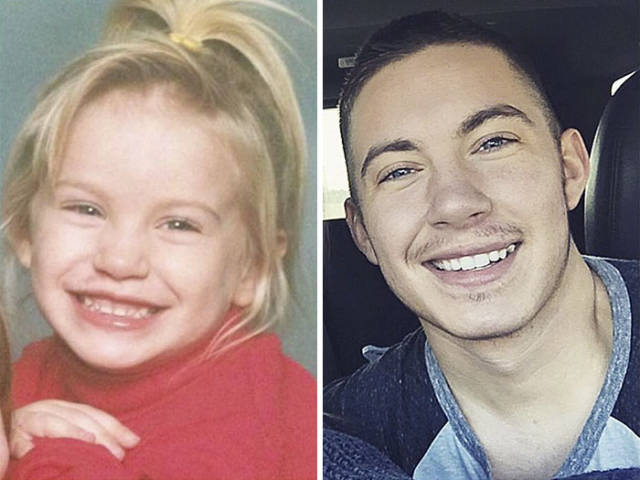 After 2 years of hard work, Jaimie has transformed himself into the man he’s always been at heart 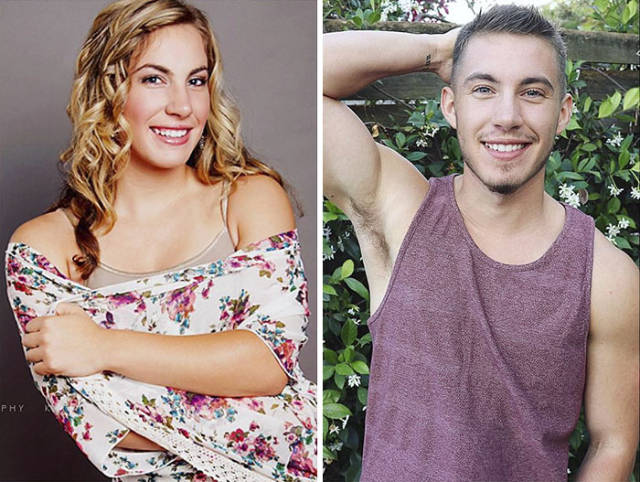 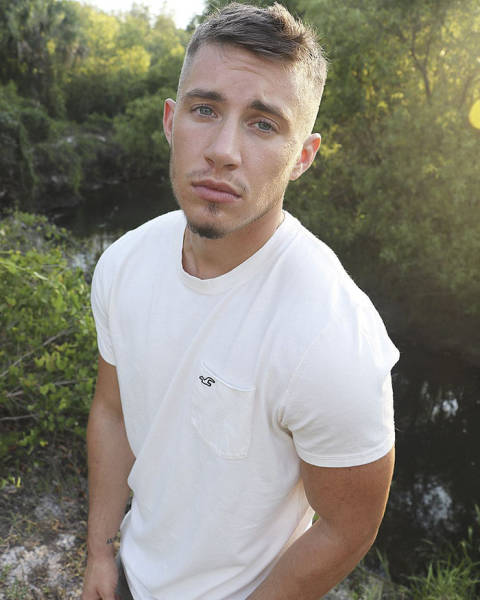 Ironically, he’s been accused of being ‘too masculine’ and “trying too hard to be like a cisgendered male” 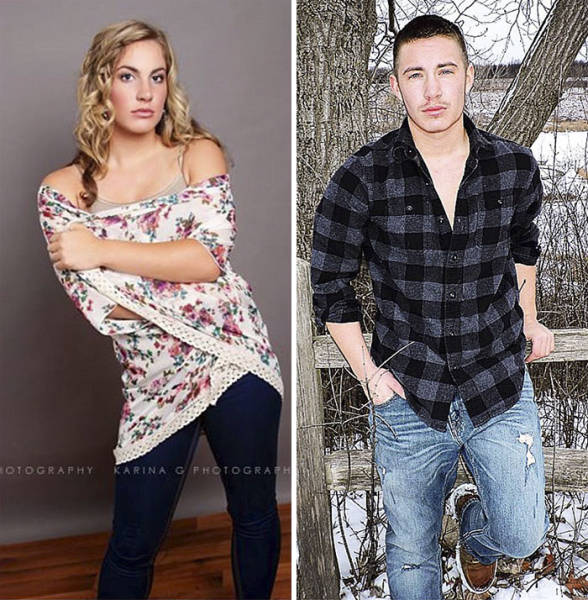 His response on Instagram, where he now has over 300 thousand followers, sent out a powerful message 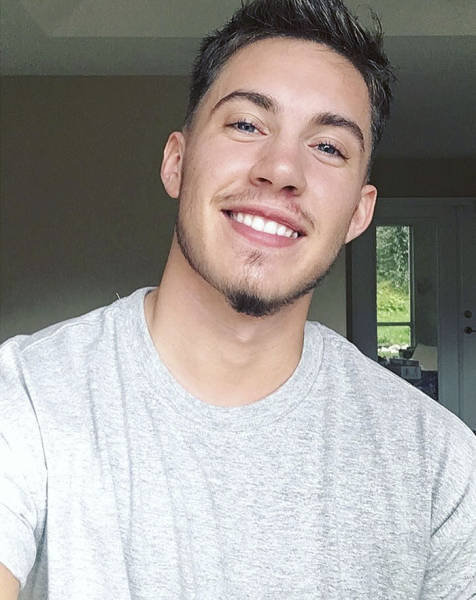 “Not everyone has to show ‘signs’ to be transgender. You don’t have to pass a test to prove you’re trans…” 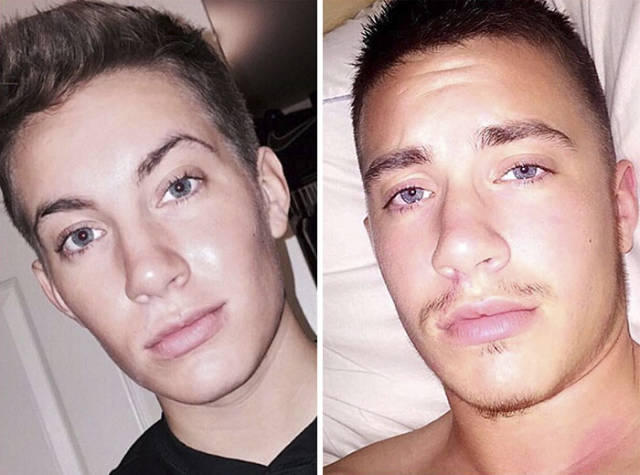 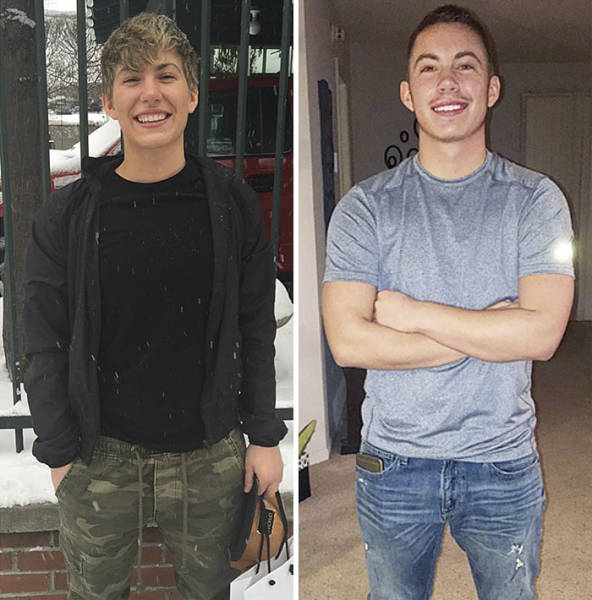 “This life is about finding yourself and becoming YOU. No one’s journey is the same…” 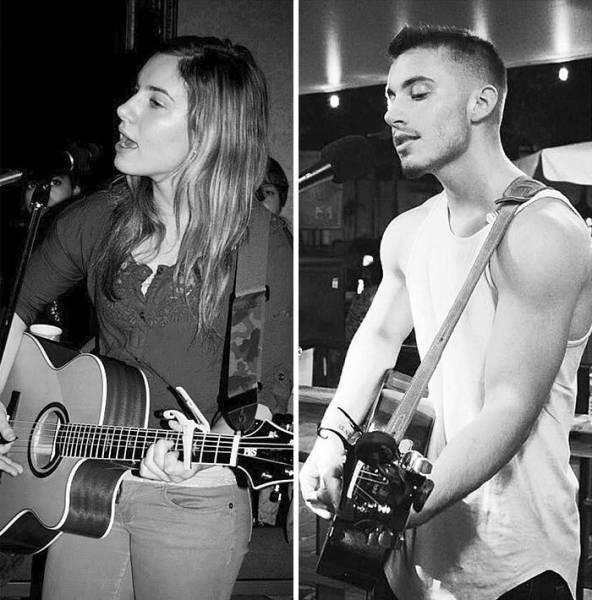 This inspirational man is shutting down stereotypes, and his self-confidence is absolutely infectious! 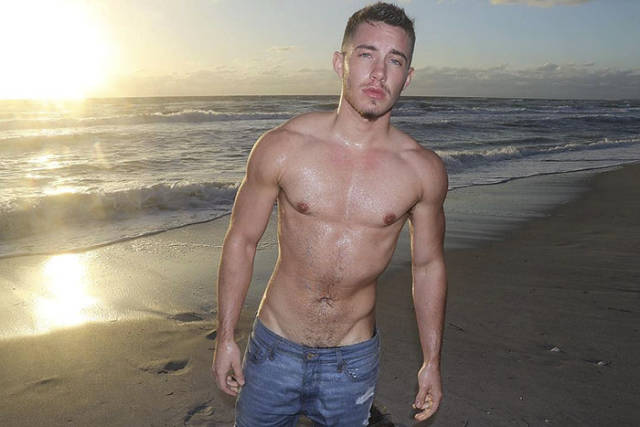 ZombieDarwin 4 year s ago
Awfully cheerful for someone who is obviously mentally sick.
Reply