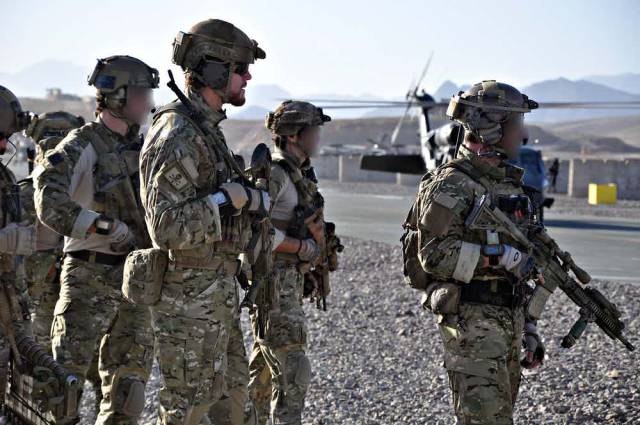 The SAS selection process is very rigorous. It pushes the candidates to their physical limits and not many become part of the group. The endurance of SAS operatives is something to be amazed at. By the end of their training phase, SAS operatives can run 4 miles in 30 minutes and swim 2 miles in 90 minutes of less.

The SAS rose to fame back in 1980 during the Iranian Embassy siege in South Kensington, London. SAS operatives saved 25 of the 26 hostages and killed 5 of the 6 hostage-takers after a 17-minute raid.