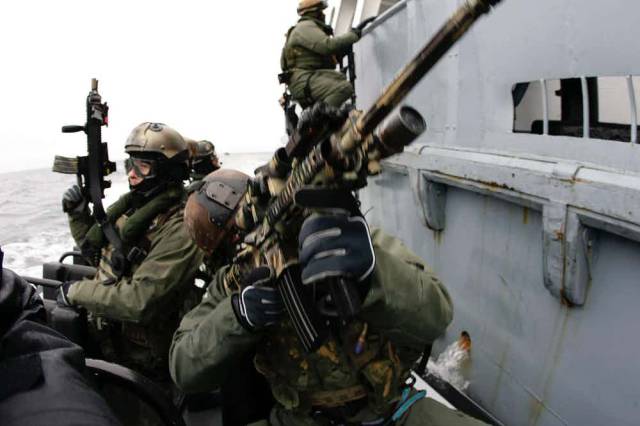 JW GROM stands for Group (for) Operational Maneuvering Response but it also means thunder. The monicker is just appropriate for Poland’s elite forces as the JW GROM are fast and efficient workers. They are the top-tier special forces group in Poland’s 5 operational special forces units.  Like most special forces, the JW GROM is trained to defend the nation and the citizens during terrorist attacks.

During the selection process, applicants have to undergo a series of gruelling physical and psychological tests that will really separate the elite of the elite from the candidates. Perhaps the most rigorous of the tests is something they call as the “truth test.”  This physical and psychological field test was designed to filter out the weaker applicants from the group. When already part of the group, members are then trained in various disciplines to make them efficient for all situations.