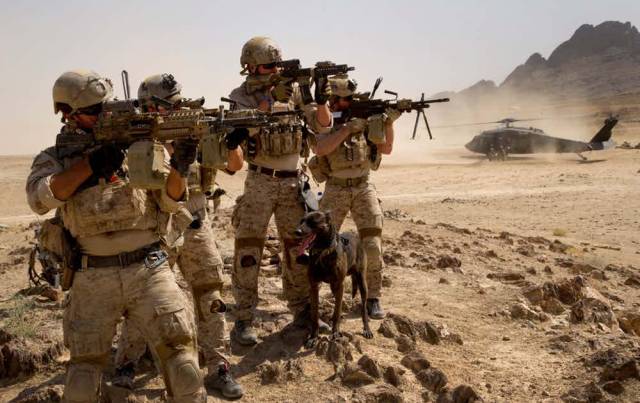 The United States Sea Air and Land teams are formidable in all terrain and personnel under this team are capable of tasks that aren’t for regular soldiers alone. This elite group of highly trained forces is the best the US has to offer and not only are they well-trained, they are well equipped as well.

The SEALs have had a ton of accomplishments in history but their biggest claim to fame yet is the assassination of Osama Bin Laden in 2011. The intricate mission was accomplished with the aid of SEAL Team 6 which is comprised of 40 soldiers.

Getting in this elite group is hard of course. Just to get admitted into Navy SEAL training, candidates will have to pass the SEAL Physical Screening Test. The tests include a 500-yard swim in over 12 minutes, 50 push-ups and sit-ups and 10 consecutive pull-ups in 2 minutes each and a 1.5 mile run in 10 minutes and 30 seconds.