You Simply MUST Take These Train Trips In Your Lifetime! (12 pics)

The Belgrade to Bar railway takes passengers over 435 bridges and through 254 tunnels from Serbia's capital to the shores of the Adriatic in Montenegro, in about 10 hours. 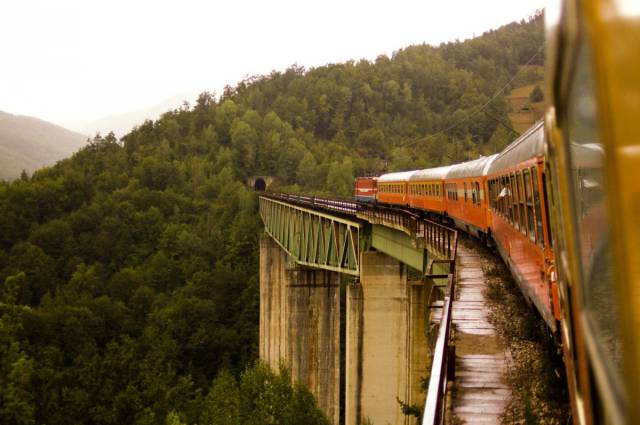 There's no better way to see the heartland of America than the California Zephyr, a railway that climbs the Rockies and the Sierra Nevada before descending to the Pacific Coast. 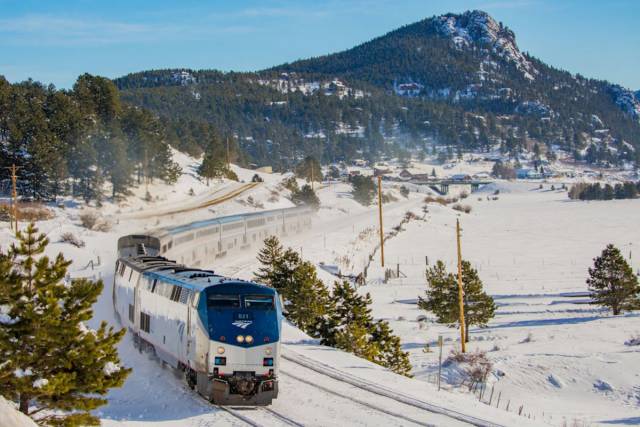 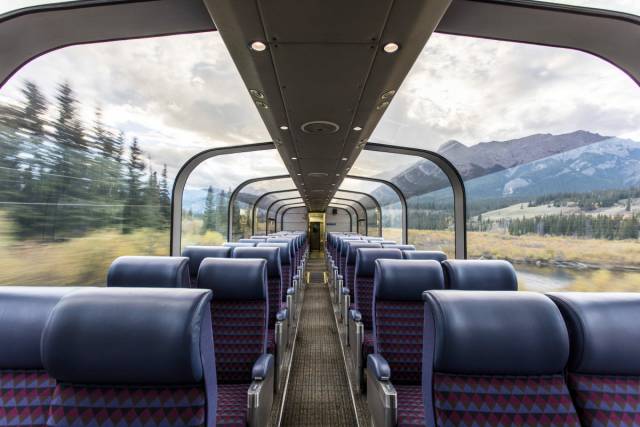 Royal Rajasthan on Wheels is a luxury resort aboard a train — complete with a spa — that takes riders past India's temples, forts, and Taj Mahal on a seven-night passage. 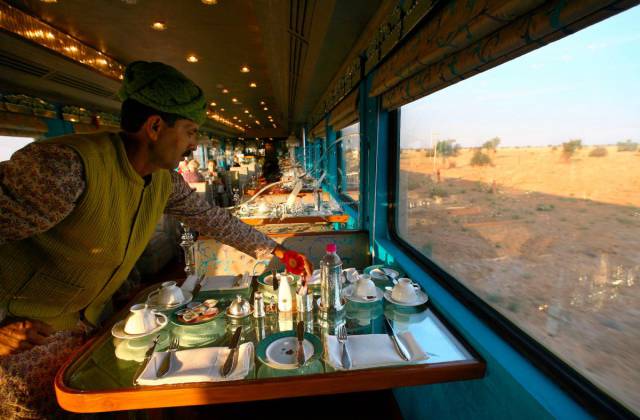 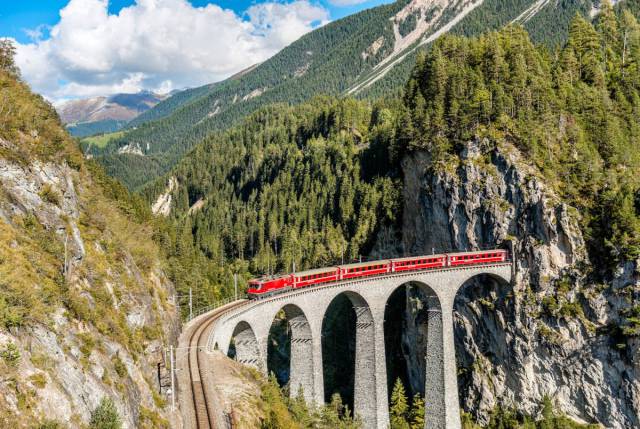 The Train to the Clouds follows zig-zag tracks across the rugged Andes on its way from Salta, Argentina, to the Chilean border. It's one of the highest train rides in the world. 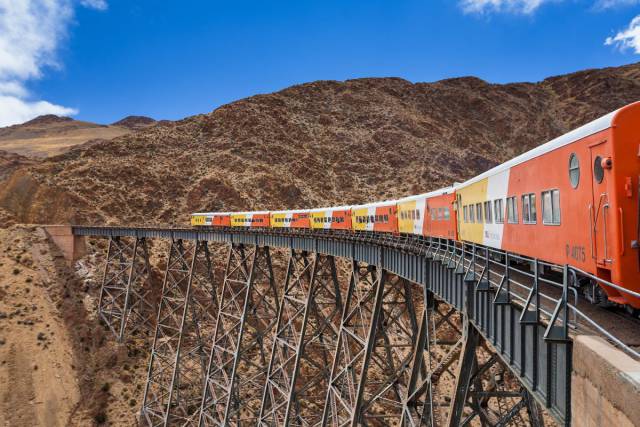 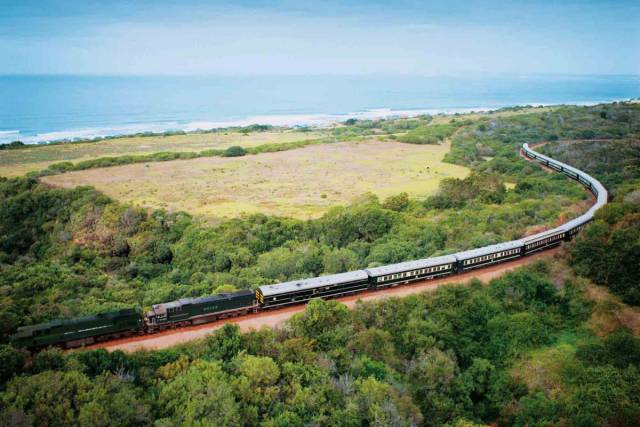 The Trans-Siberian Railway offers a 14-day excursion through Russia, from Vladivostok to Moscow, that passes by endless grasslands and Lake Baikal, the deepest lake on Earth. 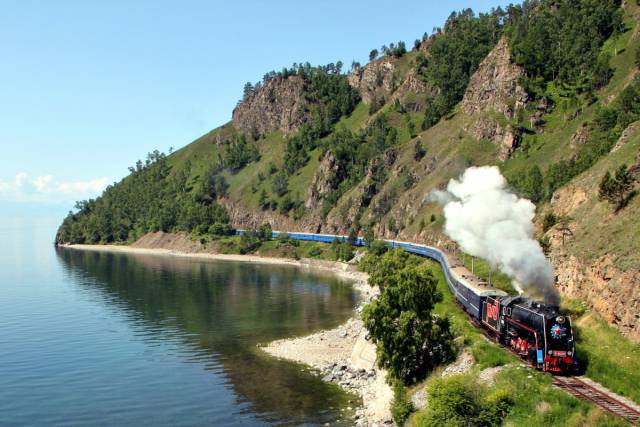 The Ghan takes riders through the fiery red center of Australia, offering access to the dramatic scenery and indigenous sites that are off-limits by other modes of transit. 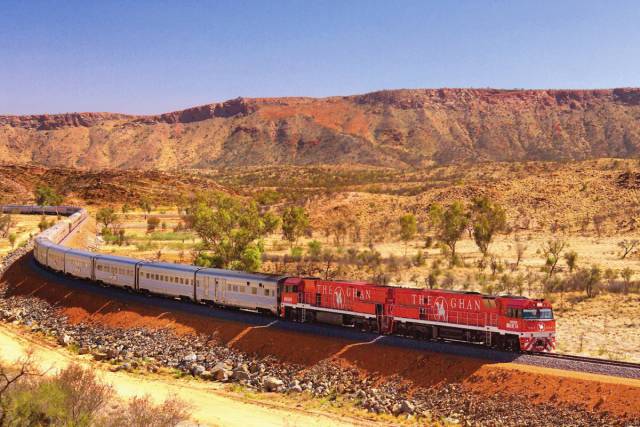 The century-old Orient Express transports riders to the golden age of rail travel, with its four-course dinners and black-tie glamour. It runs from London to Venice in two days. 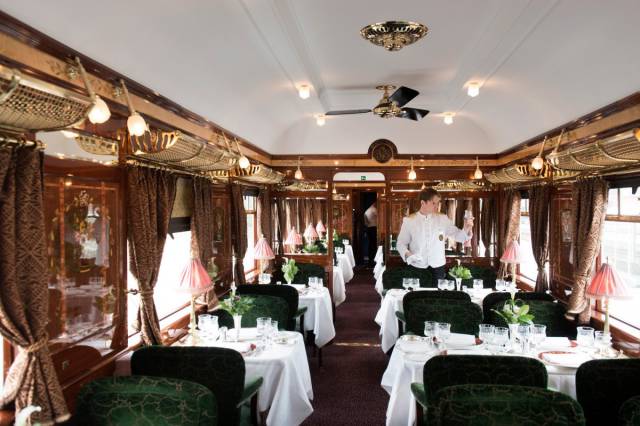 In New Zealand, the TranzAlpine lets riders take in the epic vistas and awe-inspiring plains between Christchurch and Greymouth. It covers 139 miles in just under five hours. 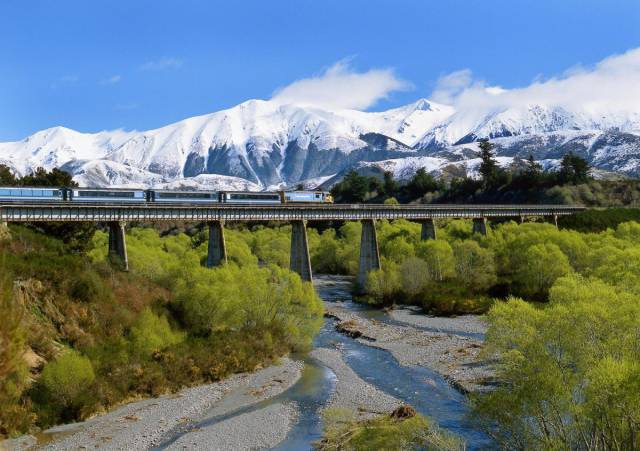 The Belmond Grand Hibernian brings a "shimmering world of indulgence" to the Irish countryside. Its cushy observation cars offer pristine views from Dublin to Cork or Belfast. 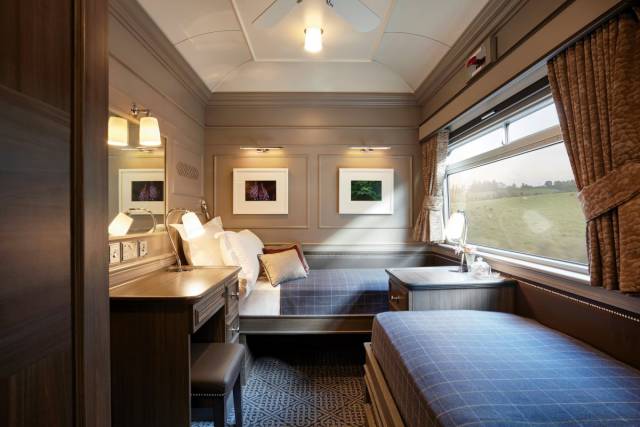