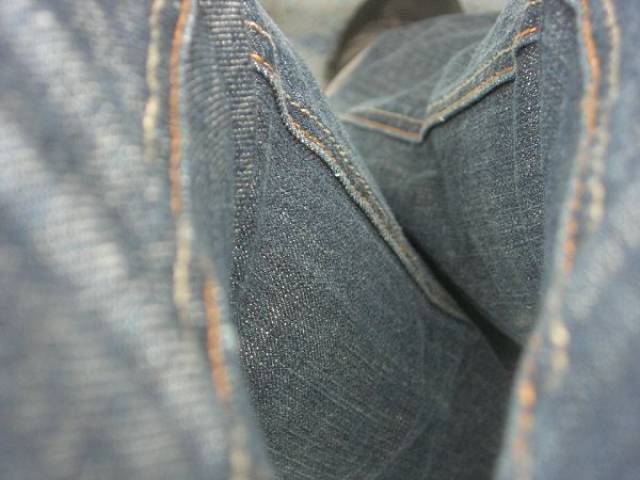 Ketchup is banned from elementary schools in France.

Frowning is banned from Milan, Italy. 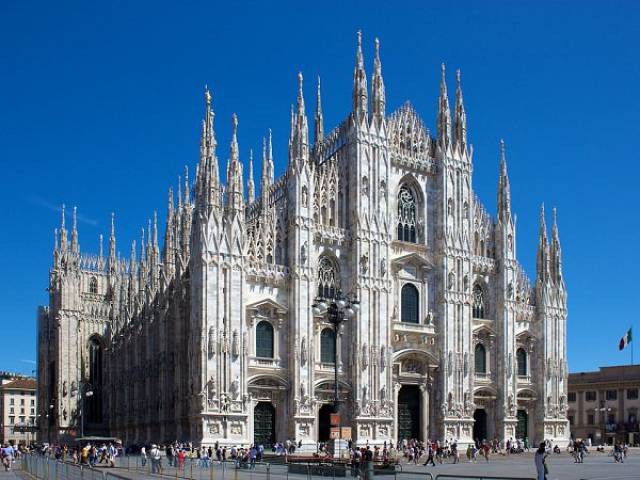 Puns and plays on words are banned in China. 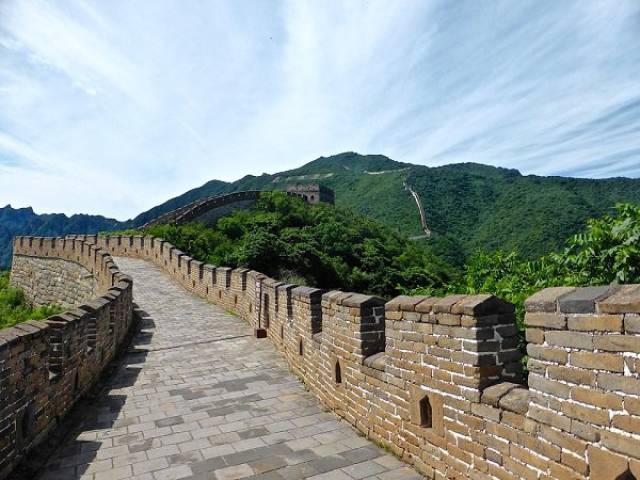 Dancing past 12 AM in public venues has technically been banned in Japan since 1948. 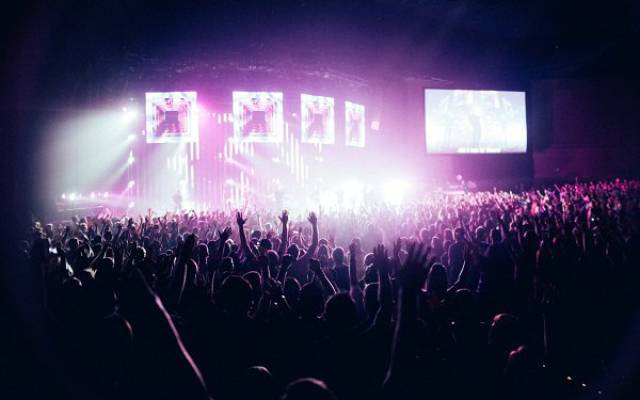 Walking around with ice cream in your pocket on a Sunday has been banned in New York. 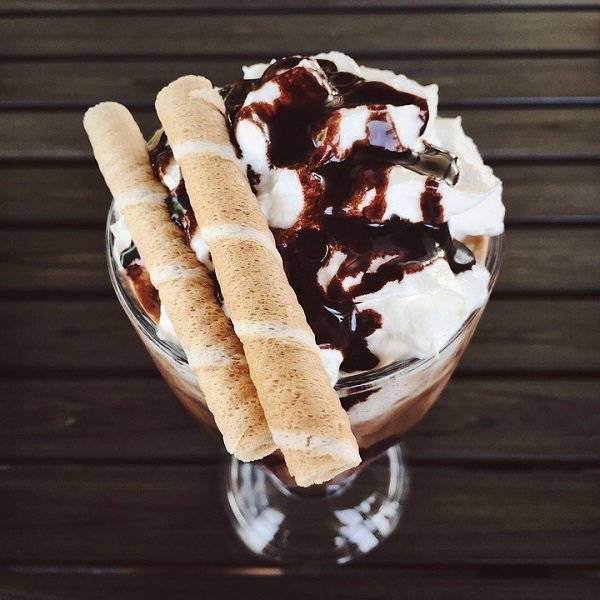 Imported chewing gum has been banned from Singapore since 2004. 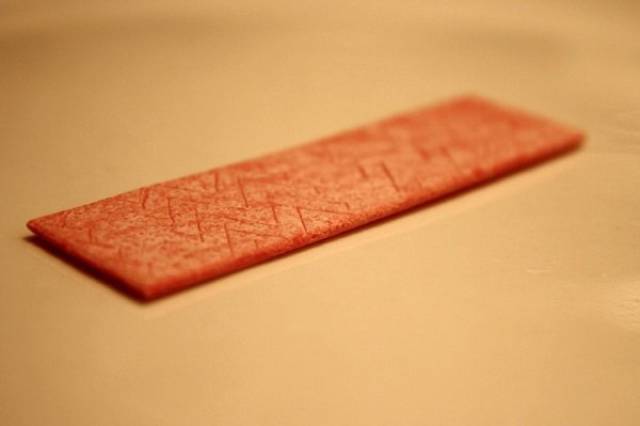 Emo culture is banned in Russia. 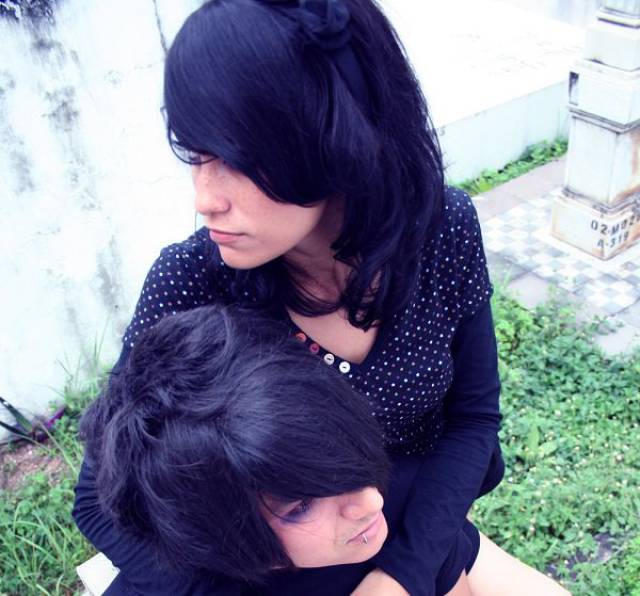 Pornography containing small boobs have been banned in Australia.

Winnie the Pooh has been banned from Tuszyn, Poland. 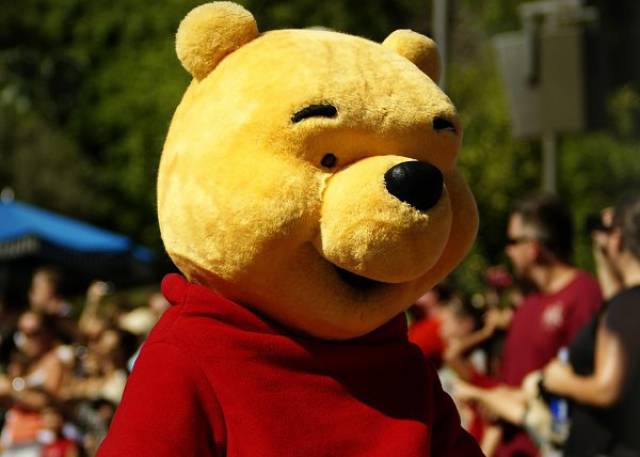 Jogging is banned in Burundi, Africa.

China has banned anyone from reincarnating without consent. 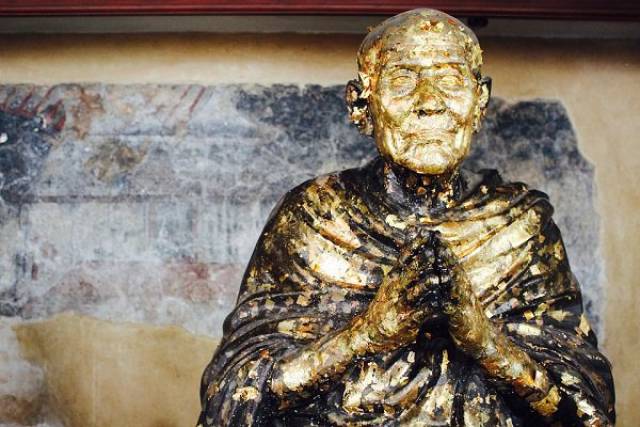 Making funny faces at dogs have been banned in some parts of Oklahoma.

Scrabble is banned in Romania. 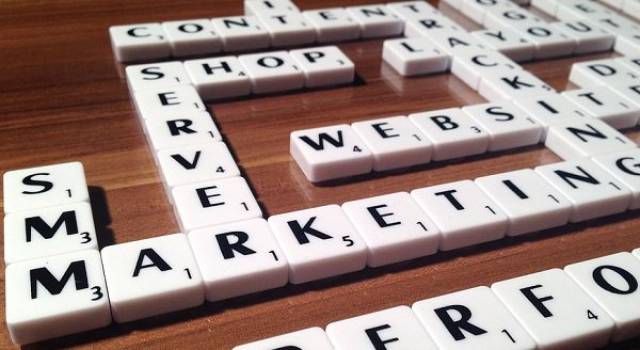 Male ponytails are banned in Iran. 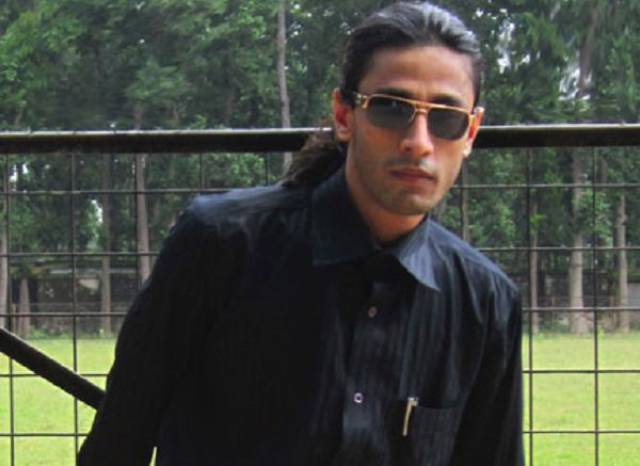 Time travel is banned in China.

Bogdan 4 year s ago
#15 not true. We have a National Federation of Scrabble which was established in 1990 and, according to the Law, is perfectly legal.
Reply