Nuit De Noel, Malick Sidibe, 1963 Malian photographer Malick Sidibé’s life followed the trajectory of his nation. He started out herding his family’s goats, then trained in jewelry making, painting and photography. As French colonial rule ended in 1960, he captured the subtle and profound changes reshaping his nation. Nicknamed the Eye of Bamako, Sidibé took thousands of photos that became a real-time chronicle of the euphoric zeitgeist gripping the capital, a document of a fleeting moment. “Everyone had to have the latest Paris style,” he observed of young people wearing flashy clothes, straddling Vespas and nuzzling in public as they embraced a world without shackles. On Christmas Eve in 1963, Sidibé happened on a young couple at a club, lost in each other’s eyes. What Sidibé called his “talent to observe” allowed him to capture their quiet intimacy, heads brushing as they grace an empty dance floor. “We were entering a new era, and people wanted to dance,” Sidibé said. “Music freed us. Suddenly, young men could get close to young women, hold them in their hands. Before, it was not allowed. And everyone wanted to be photographed dancing up close.” 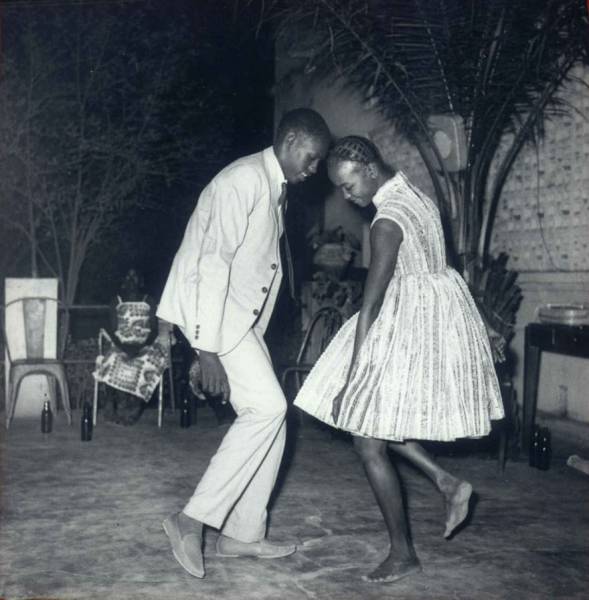