People Are So Easily Scammed… (12 pics)

When I was little my Grandma would take me thr dentist for my regular cleanings. After the fluoride she would tell me now you're not allowed to have candy for a month because of the fluoride. She would get the dentist to agree with her. I believed this for a couple years until I mentioned how it's not fun having to wait a month to eat candy because of the dentist to my friends at school. I knew something wasn't right when I realized noone knew what I was talking about. I went home and told her I knew the no candy after the dentist wasn't true. Her response was "well I'm suprised I got away with that for as long as I did". 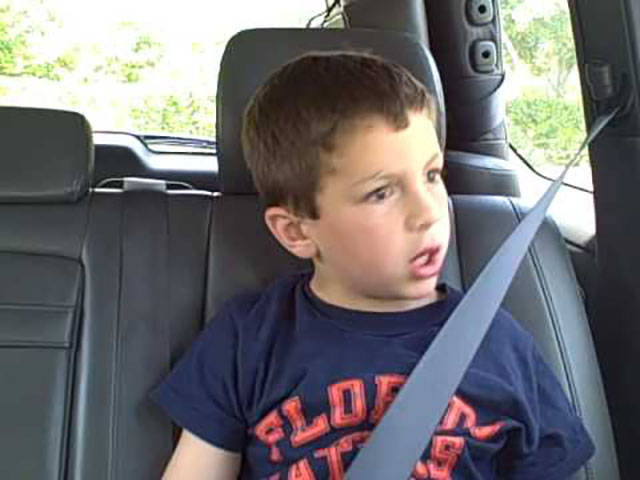 I played Runescape when I was like 14 with this kid named Sparky every single day. He was my good friend and I trusted him. We'd chat and cut logs all the time. He asked to wear my party hat (before lending was a thing, it was a green party hat worth around 20 million gold at the time) after knowing him for like 2 years. He logged off and I never saw him again. Green party hat gone. I was sad more that I lost my friend over a dumb in game item.

A guy I went to high school with scammed a town full of people in the next state over by pretending to be a Food Network chef. He claimed that he was setting up a barbecue in their town with people such as Bobby Flay and Robert Irving in attendance, then proceeded to charge $35 a ticket to the tune of $10,000. The charade fell apart when he did a presentation and people realized he had no clue how to make most of the stuff he was demonstrating. People did a little digging and realized he wasn't a chef and had never been employed by Food Network. The police agreed not to press charges if he gave everyone their money back. 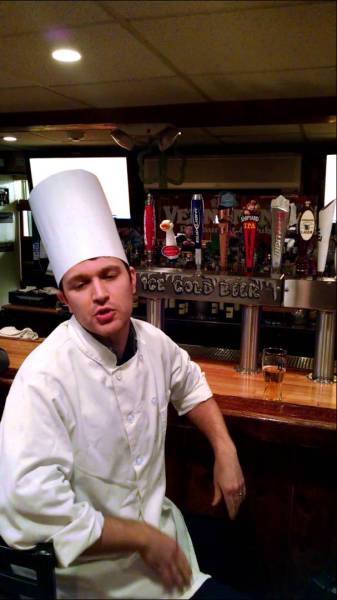 In Lego Universe a guy told me he'd show me a cool glitch for 10,000 coins. I was young and stupid. Bastard took the money and ran. 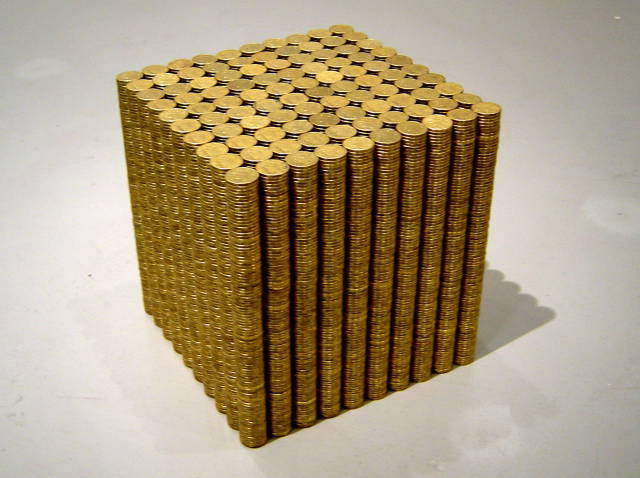 I got pulled into an Amway meeting. When I was in college I was working as a waiter at a Pizza Hut, and a customer came in and struck up a conversation. Eventually he pitched me on a possible new job. He described it as "kind of like an internship." The first red flag should have been he wouldn't give me any specifics other than something about "running a business." Next he gave me a date/address of where to meet and he told me to dress in a suit. That also seemed weird since we were meeting at 7pm. Who interviews at 7pm? Anyway I get there, and about a hundred other people are there. I was getting a weird vibe and I should have run at that point, but I was desperate for something other than waiting tables. After an hour of parading different motivational speakers they finally announced they sold Amway to achieve their goals. I then went home older, wise, and destined to serve pizza for many more months. 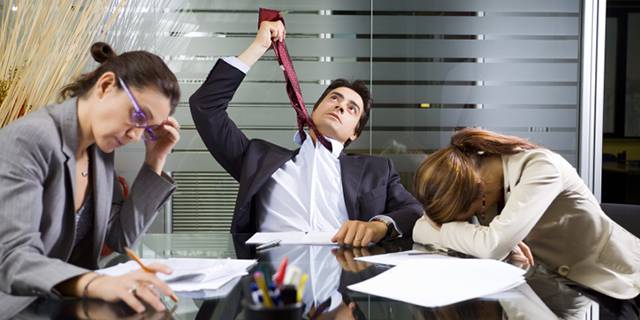 I'll never forget when I was a teenager in the 90s. I received an email about having a family member over seas. I asked my mom if I did lol, cause the email said I was entitled to an inheritance. 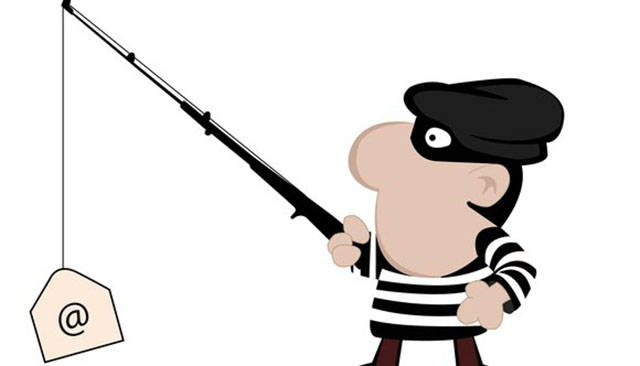 Back in the late 80s/early 90s there was an "Alien Autopsy" show on Fox, hosted by Jonathan Frakes (Star Trek's Commander Riker.) I was a true believer. I thought for a long time it was a real documentary. 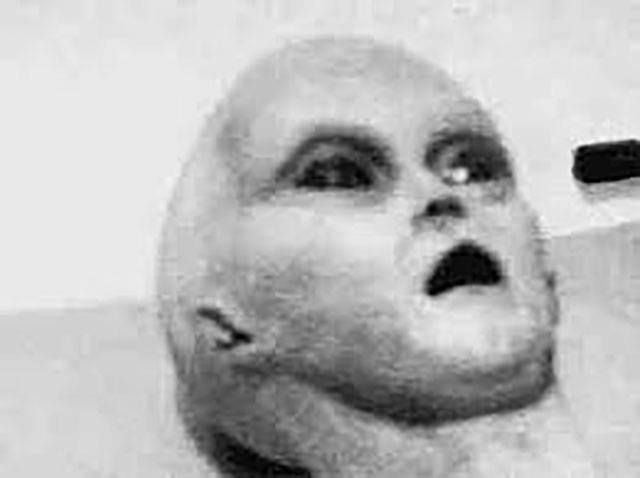 Guy at the gas station said he and his cancer ridden wife broke down a mile up the highway, needed $10 to get them gas for a 30 mile trip to the city. I just got paid was feeling rich so I gave it to him. Went to the same gas station two days later and the guy was there again with the same problem. 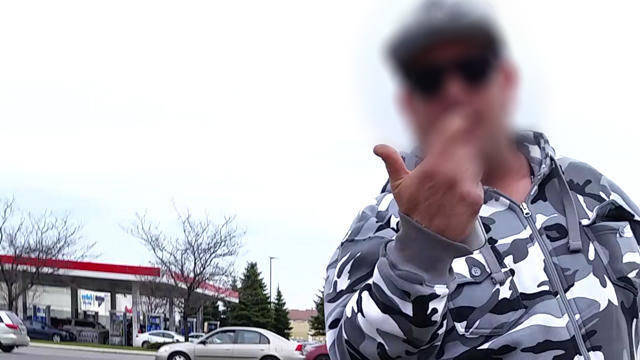 My older sisters told me eggs grew on trees. I vehemently disagreed. They made me plant an egg yolk. I came back later to check, and a stem had grown. Later, leaves showed up. I started to believe. I came back again and they had put plastic Easter eggs filled with candy on the tree. 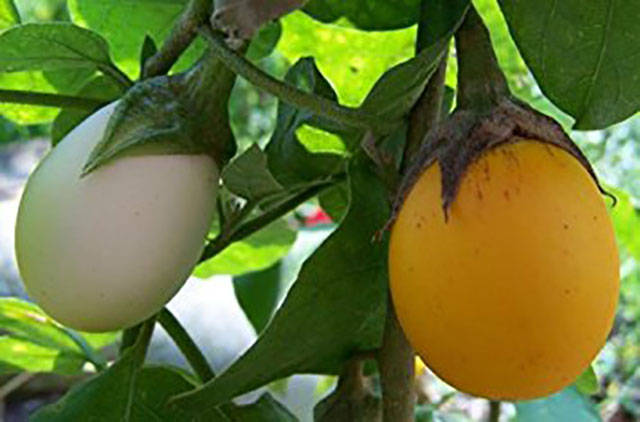 Working as a gas station cashier, a guy asked for 5 $20 lottery tickets, so I put them on the counter with the rest of his items. I asked if he had a loyalty card and he said he left it in his car and went to get it. He never came back, tickets were gone. Whoops. 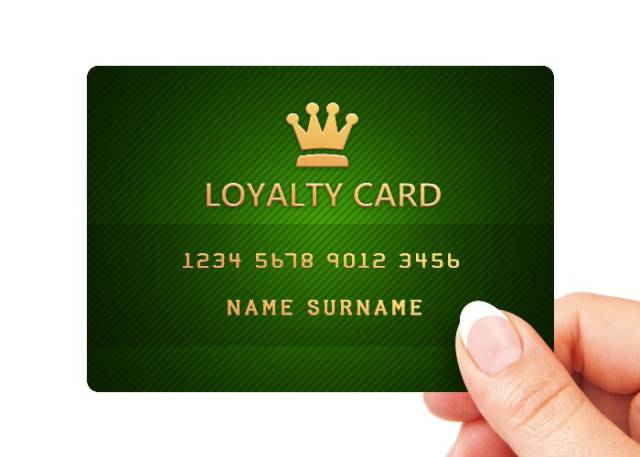 In fourth grade, someone convinced me to give them the brownie from my lunch in order to join the Pen 15 club. 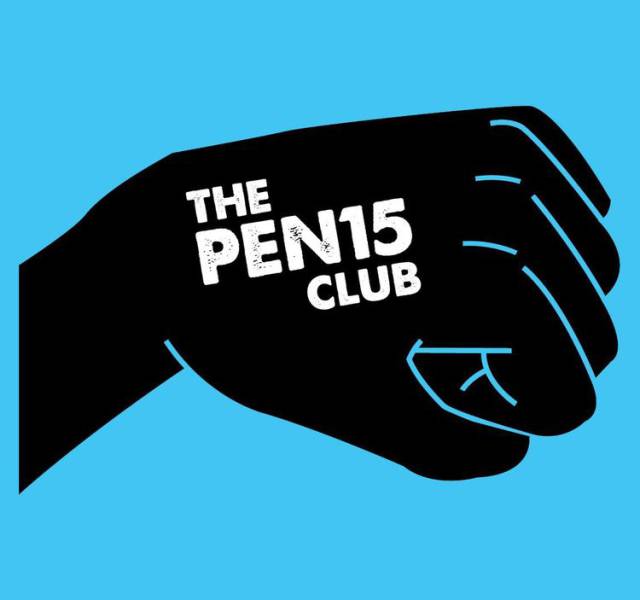 Not me, but I see it all the time. Work in a bank and the one that gets so many customers is when they receive a check in the mail, usually around $2500, and are told to deposit the check and withdrawal cash before the check clears. Then they're told to purchase gift cards and read the number and PIN over the phone to people. The check come back uncollected. Edit: Tell your parents and grandparents about this potential scam. These are the people I see getting hit with it the most. 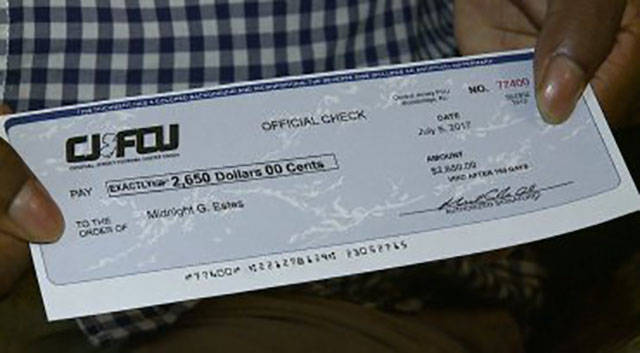