“Put ketchup. On a perfect steak. Filet specifically. In a restaurant.” 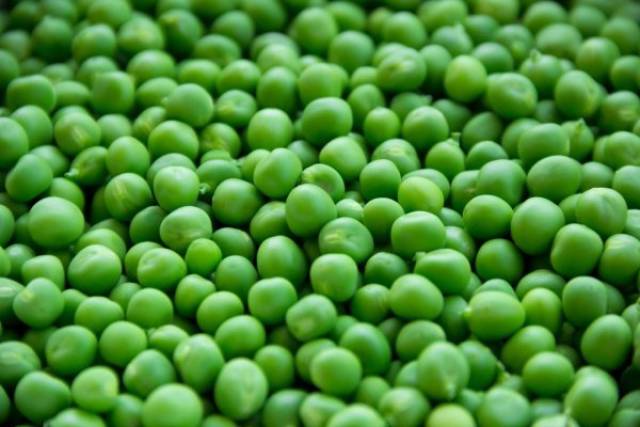 “Said she was allergic to dogs.” 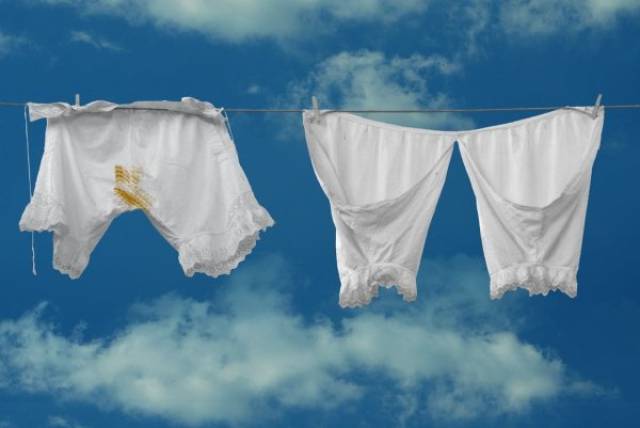 “Her using the word “cooter” to describe her vagina.”

“Wanted to lick my eye during sex. Wasn’t a joke apparently.” 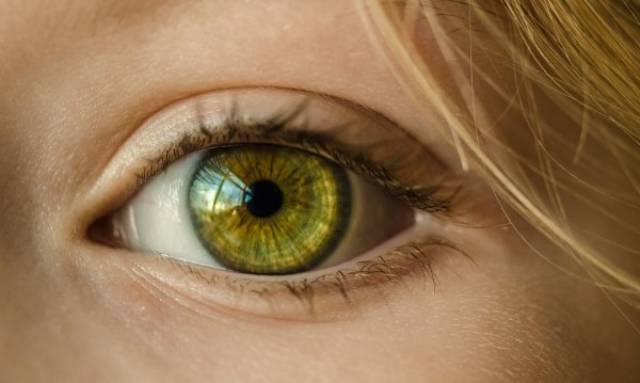 “Hottest girl in 8th grade came to a pool party and came up from under the water like Phoebe Cates in Fast Times at Ridgemont High. She looked at me and smiled… then blew a snot bubble. She was dead to me.”

“Constantly complaining about being broke to me, and subtlety asking me to borrow gas money to get to work, yet going out and spending money on booze and drugs constantly.” 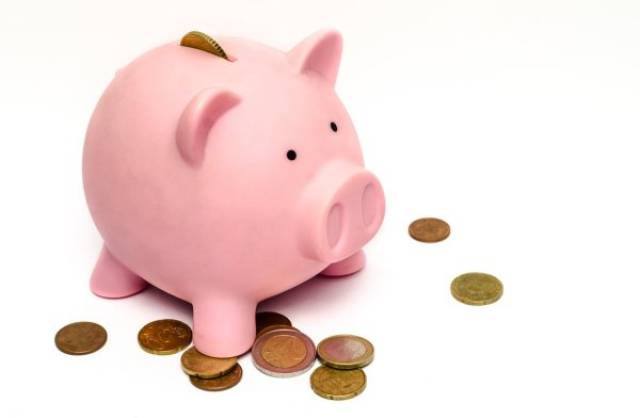 “She walked out a nasty porta potty bare foot.”

“Throwing garbage out the window.” 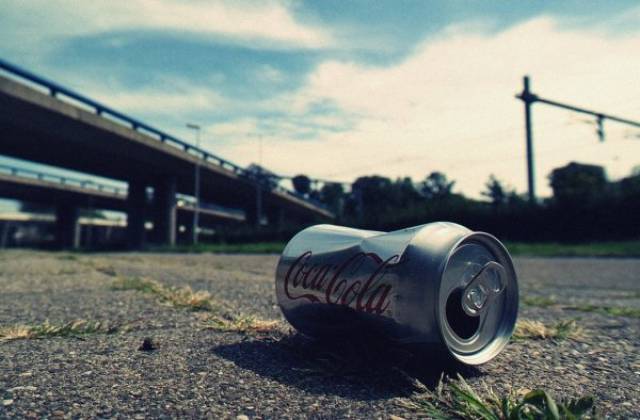 “Food stamps so they could work less and travel more to chase their dream.” 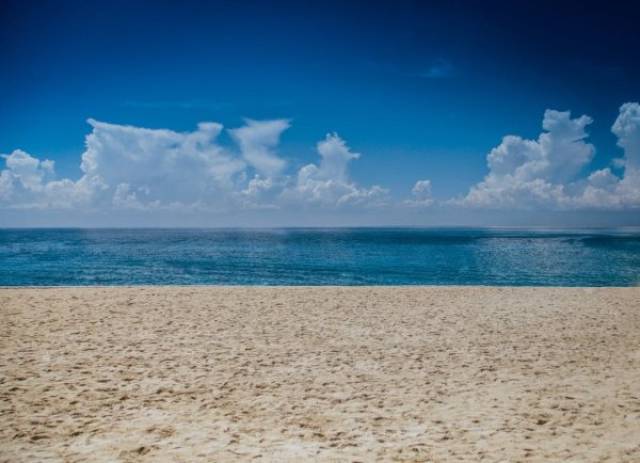 “He would flirt incessantly with me but never ask me out. I then found he was engaged. I still had a crush, but never pursued him. After he got married, he told me that he would leave his wife for me. Jerk.” 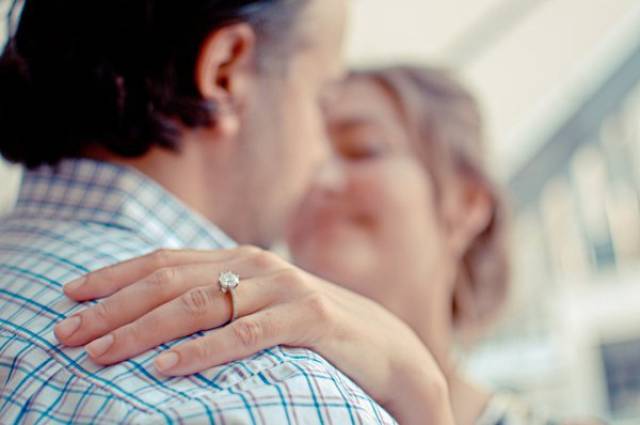 “He showered with his cat.”

“One time while camping I was with my entire senior class (class size of thirty) and the girl went to use the bathroom and I asked if she needed toilet paper she responded with “No I think I’ll be okay. I prefer the drip-dry method. Thanks though” 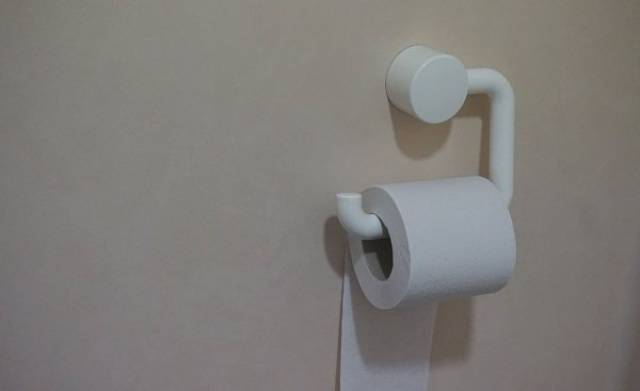 “When he didn’t tip the server accordingly.” 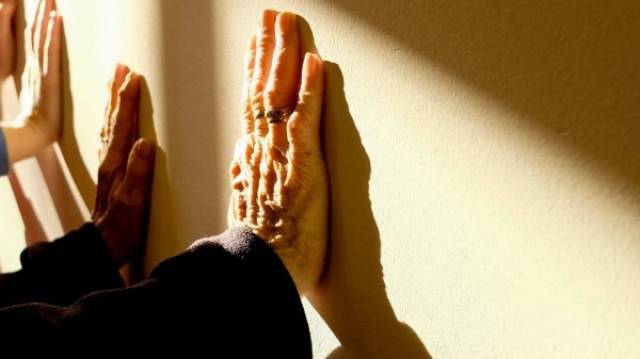 “Girl was flakier than pie crust.” 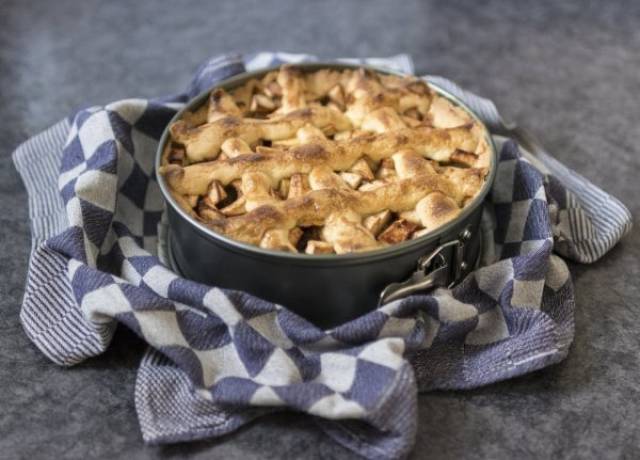 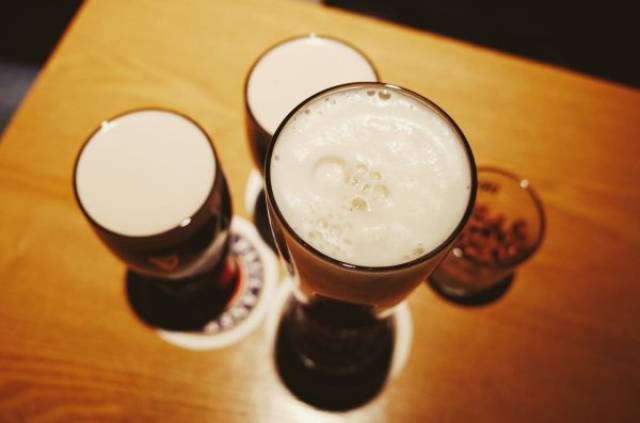 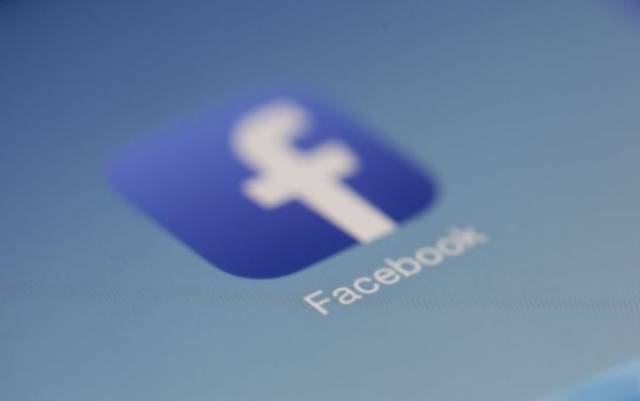 “She told me she still can’t sleep without her stuffed animals.” 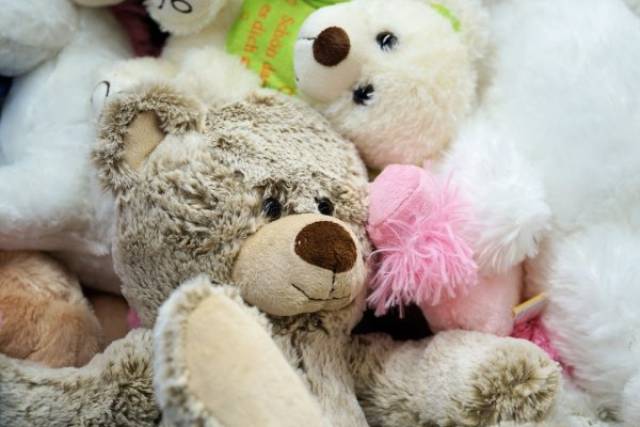 “The shape of the back of his head. We had been talking for weeks and once I saw it I couldn’t unsee it. It looked like a melted candle.” 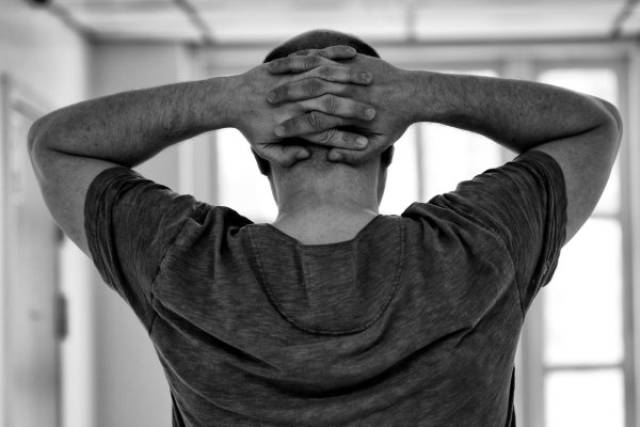 ZombieDarwin 2 year s ago MARK AS SPAM
#25 At least she didn't say that you kissed like *her* brother.
quoteReply
0

joethewall 2 year s ago MARK AS SPAM
Or because she kissed his brother too...
quoteReply