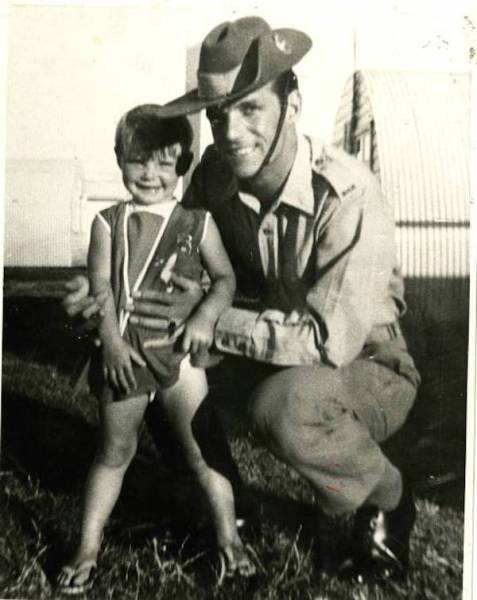 Cheryl Grimmer was only 3 when she disappeared and it’s a notorious missing person’s case that grabbed the headlines in 1970. She was with her family at Wollongong Beach in Australia. She was hiding in the public showers and refused to come out when her brother called to her. He left for 30 seconds to get his mom, but by the time he returned, she was gone.

Witnesses claimed that she was taken, yet there was no proof. Recently, a 60 year old man admitted to kidnapping Cheryl and murdering her, but the details he’s given are sketchy.