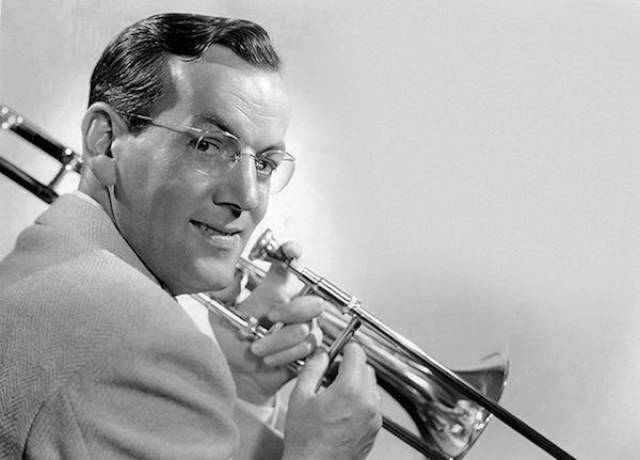 If you ask your grandparents who the biggest star when they were kids, they’d say the Glenn Miller Orchestra. He was a big band icon in the 30’s and 40’s, and joined the war effort during WWII.

Towards the end of 1944, he was flying from the UK to France to perform with is band, and he disappeared. There was no trace found of him or his pilot in the English Channel, or anywhere else.