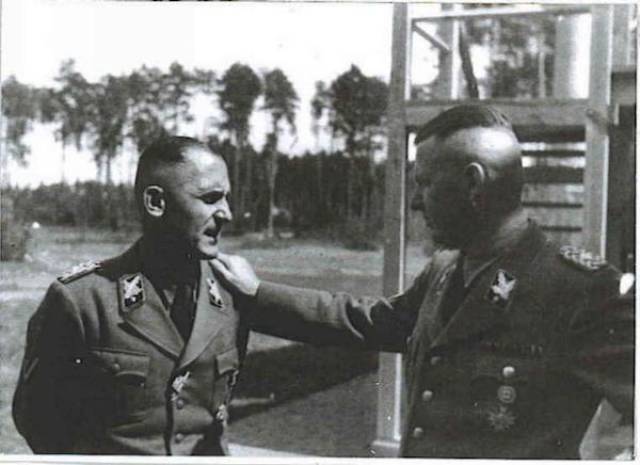 Müller was Hitler’s Gestapo Chief in Nazi Germany. He was a monster, and deserved the full arm of the allies prosecution against him. Except he was never found.

Last seen in Hitler’s bunker a day after Hitler’s suicide, he just vanished. The CIA and Israeli intelligence conducted decades of investigations and raids, but he was never discovered. They’ve pretty much found almost all of the worst of the worst war criminals, but somehow Müller ceased to exist.