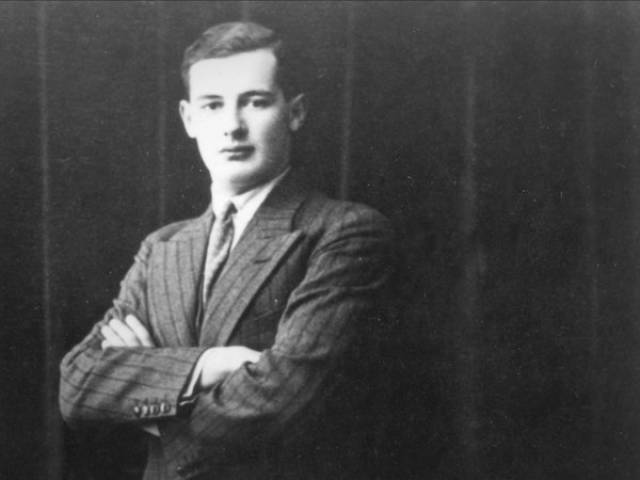 Wallenberg was a Swedish diplomat in Budapest at the end of WWII, and he was responsible for saving 100,000 Jewish lives. He set up safe houses, issued passports, and was a genuine hero. Then the Soviets found him and he disappeared.

Years later, the Soviets admitted to kidnapping him, but they claimed he had a heart attack and they just put him in a potters field. There’s many other claims, however, that the KGB kept him in Lubyanka Prison well into the 70’s, imprisoned as a spy. Either way, he hasn’t been seen since 1945.