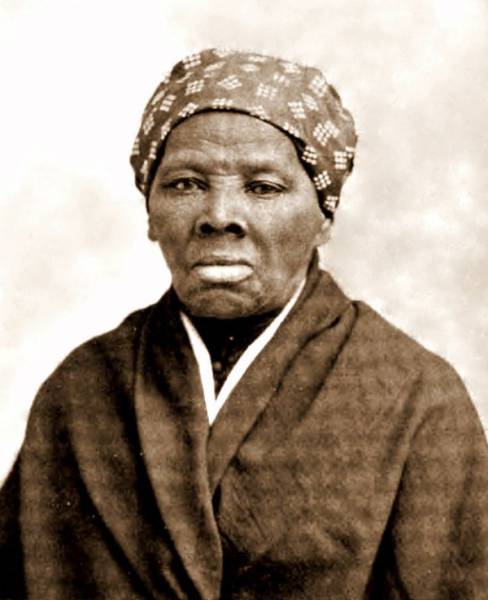 The global debt is 2.5 times higher than the physical currency in existence.

About 8% of the world’s currency is in physical money. 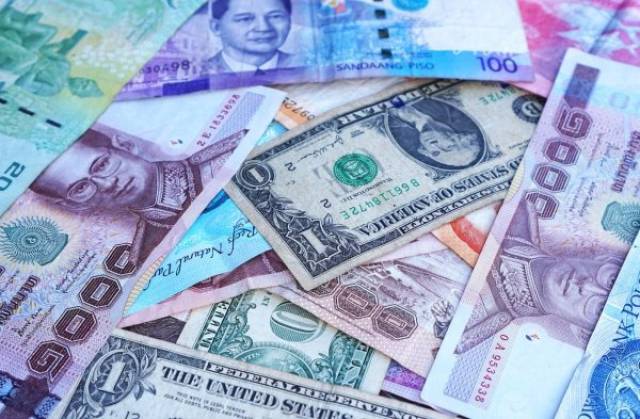 It costs 2 times the face value of pennies and nickels to mint them. 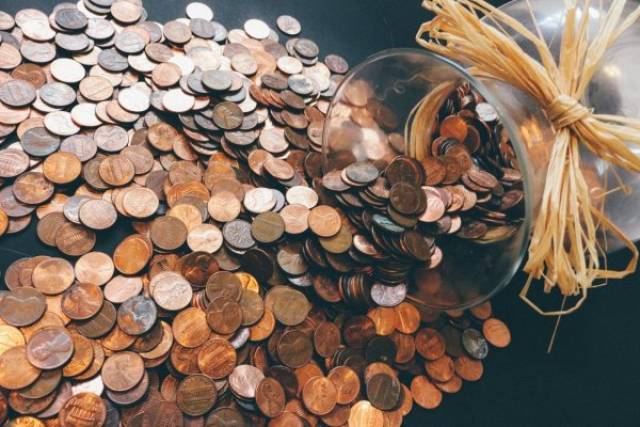 British Pounds Sterling goes back to Anglo-Saxon England and is the oldest active currency in the world.

In 1969, the US government discontinued all banknotes greater than $100. 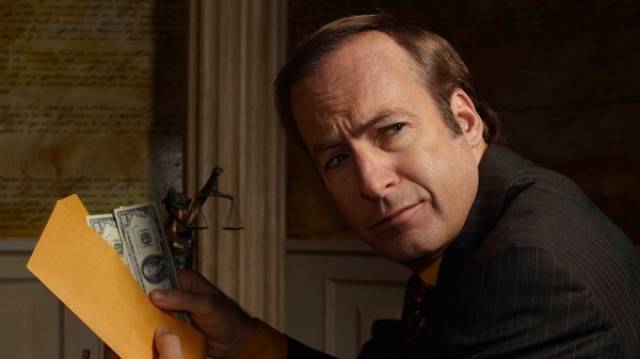 More than 2 million Americans live on less than $2 a day.

Every year, Monopoly prints about $50 billion of its currency.

The Australian 1 Tonne Gold Kangaroo Coin is the most valuable coin the in the world. It’s the largest coin ever minted is worth $41.7 million US. 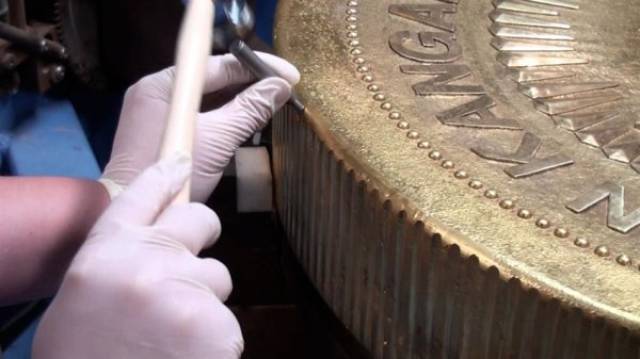 Americans spend an outrageous $117 billion on fast food every year. 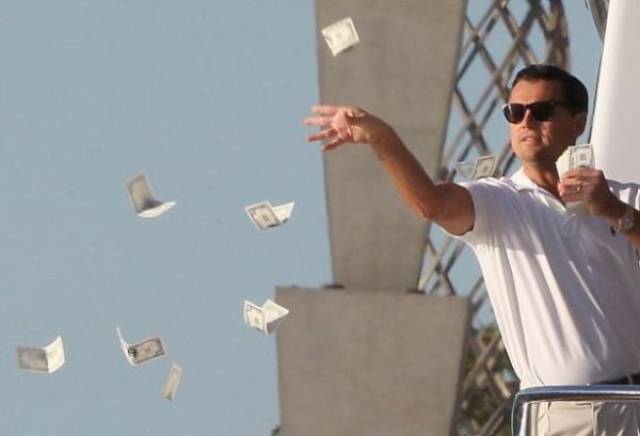 It’s said that Pablo Escobar has so much extra money laying around, that rats ate about $1 billion every year. 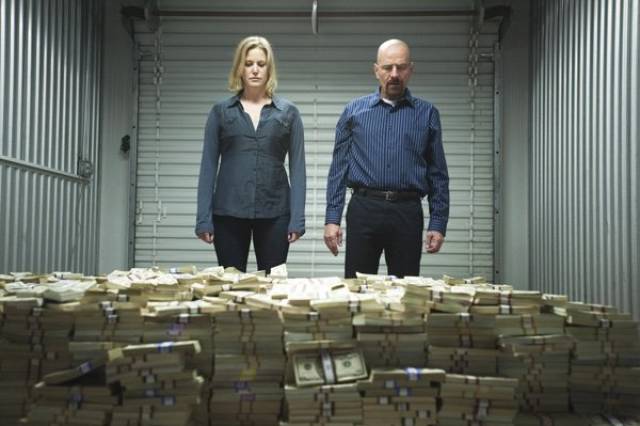 During the Civil War, the US printed the 3 cent banknote because metals were scarce. 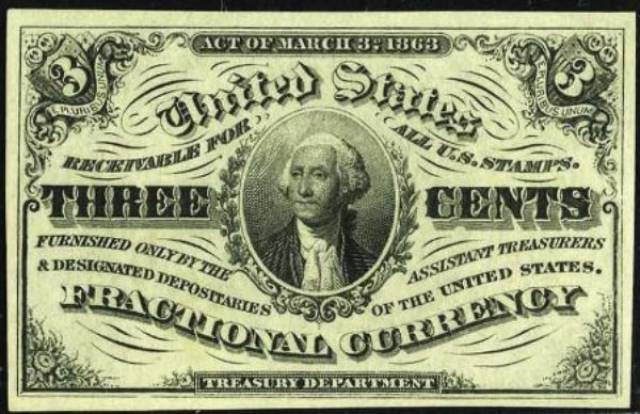 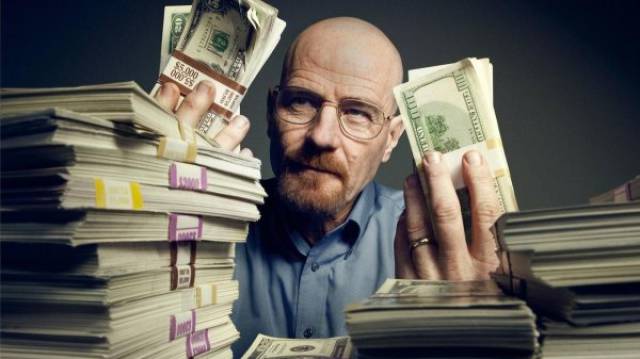