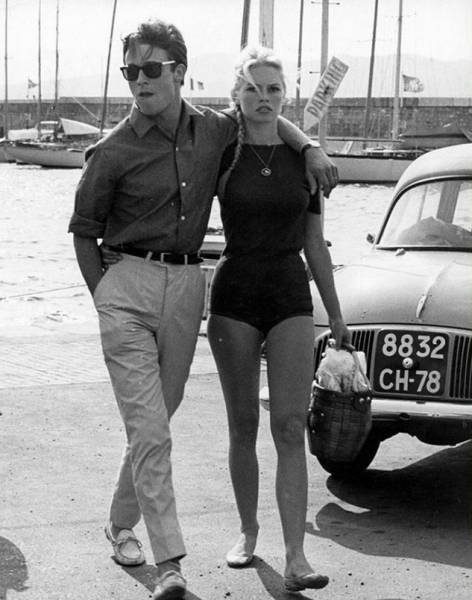 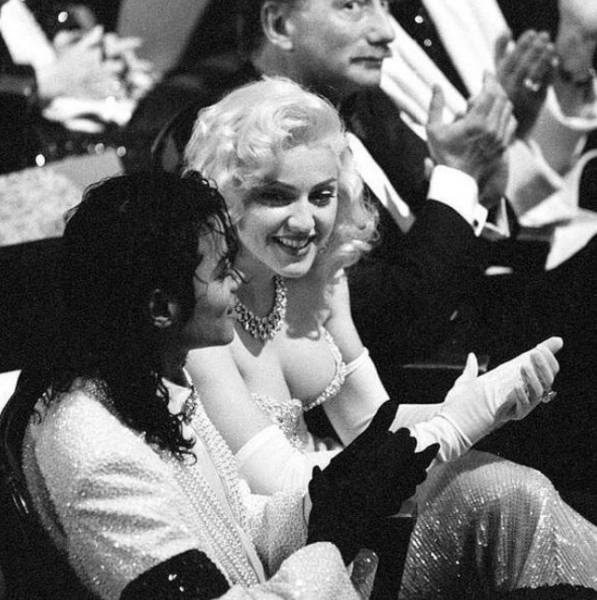 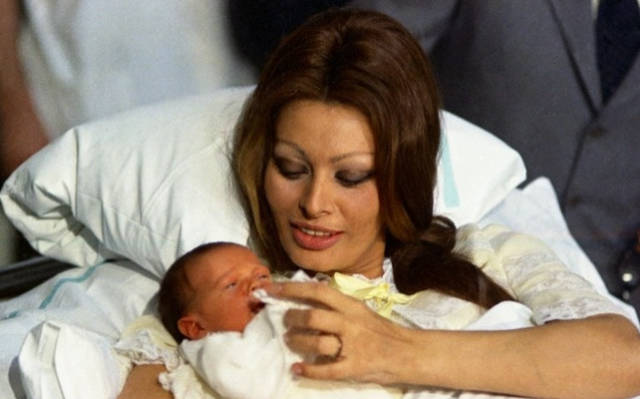 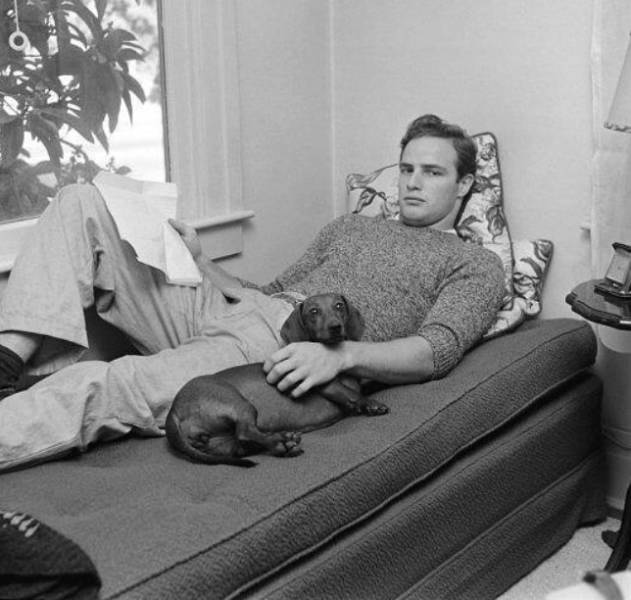 Marlon Brando before and after the makeup for his role in The Godfather (1972). The makeup artist is Dick Smith. 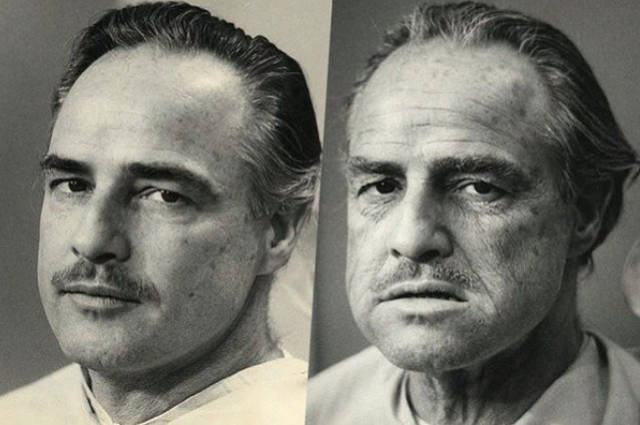 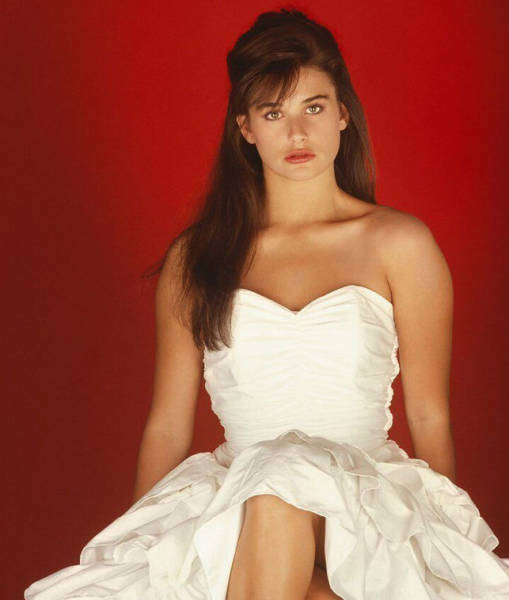 John Travolta on the set of Grease, 1977 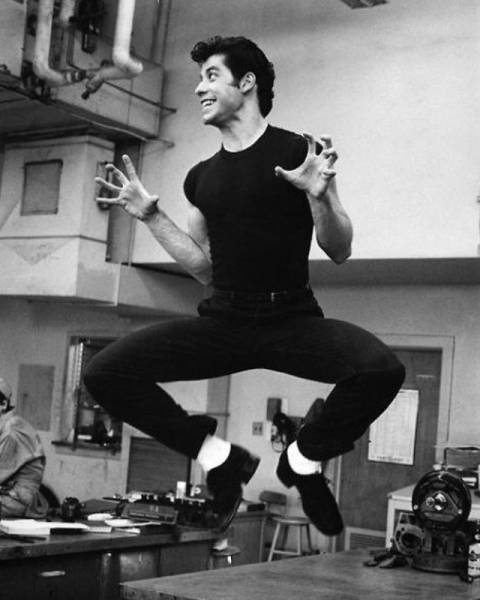 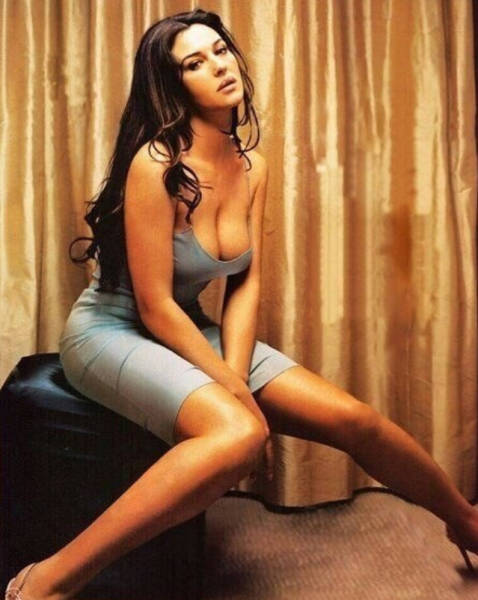 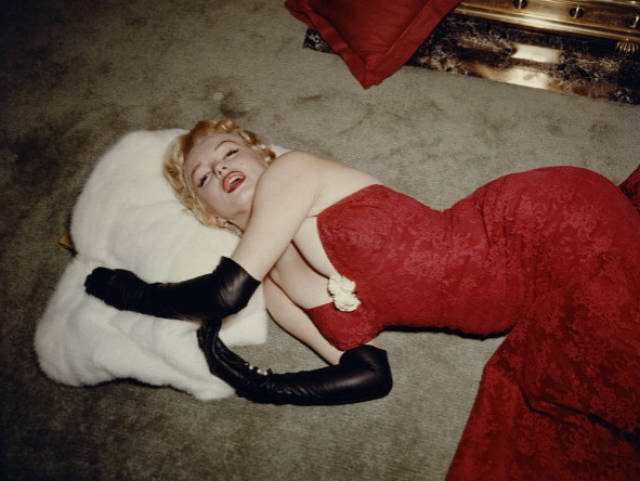 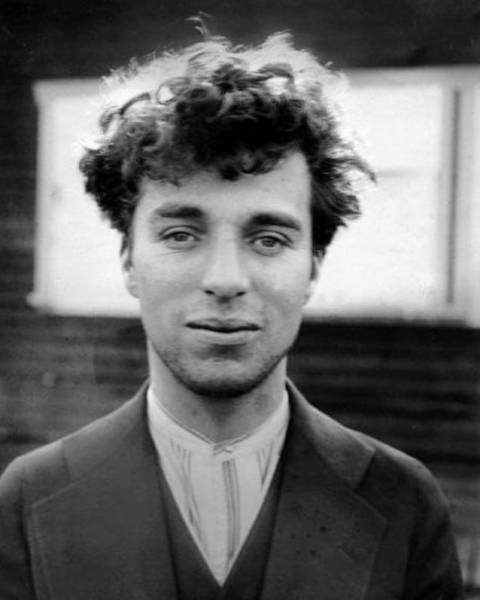 Ernest Hemingway having dinner with a cat, 1950 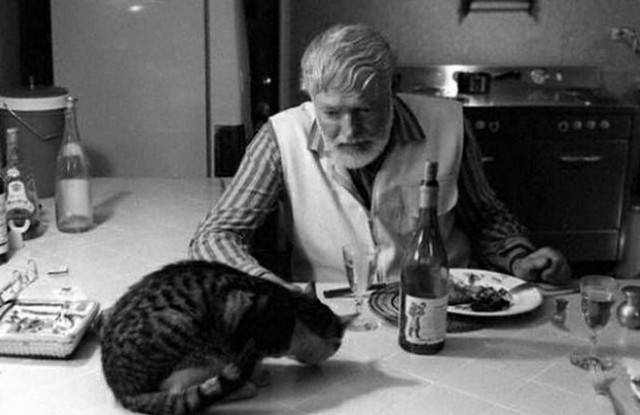 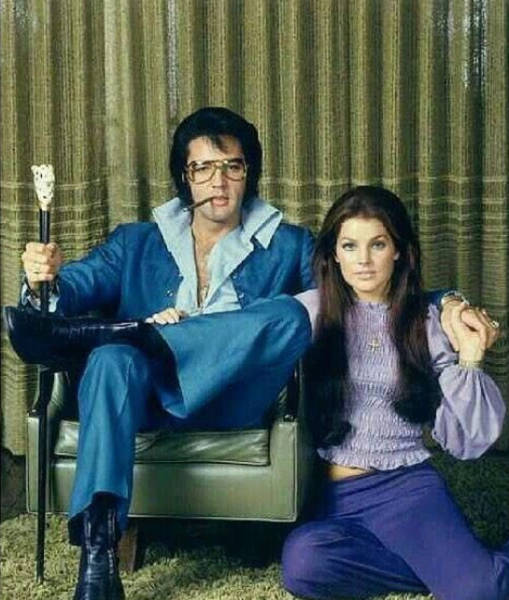 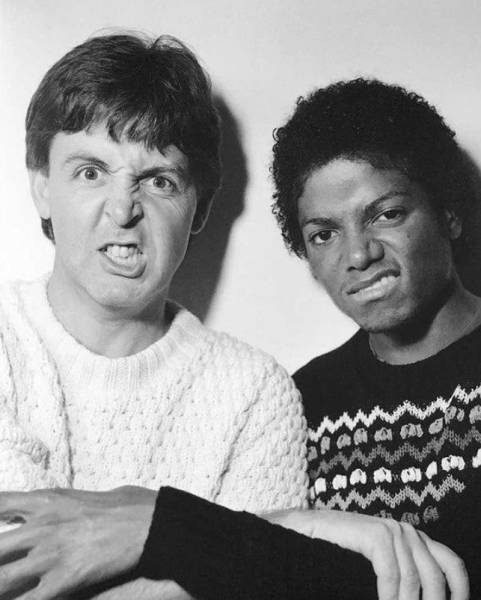 Anthony Hopkins with his cat 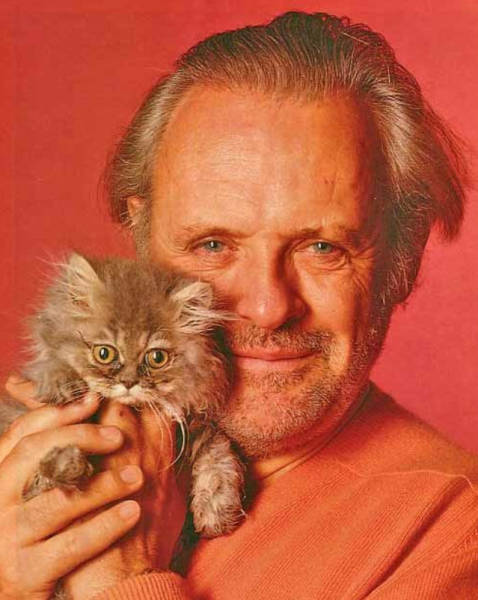 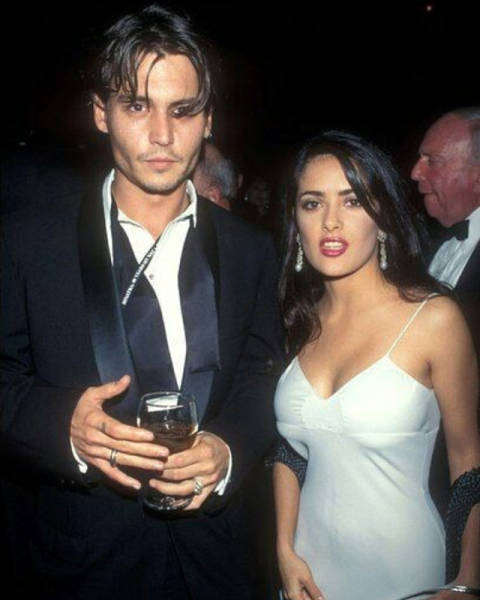 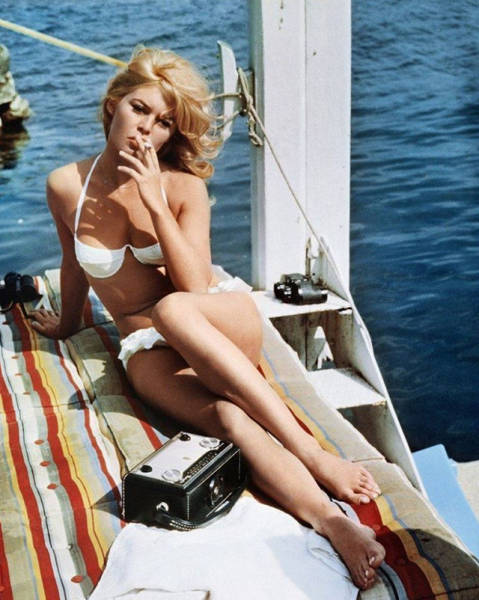 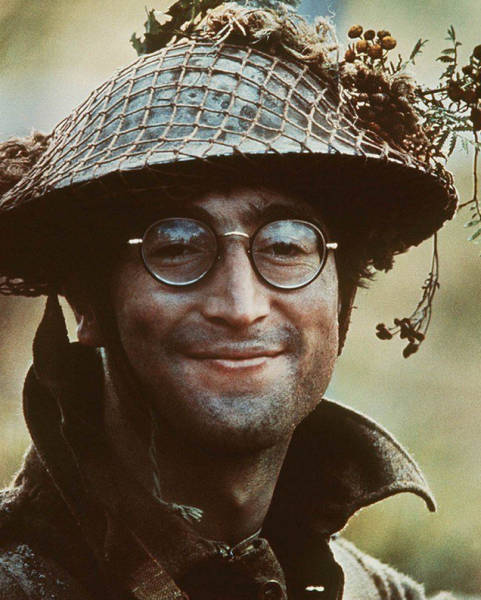 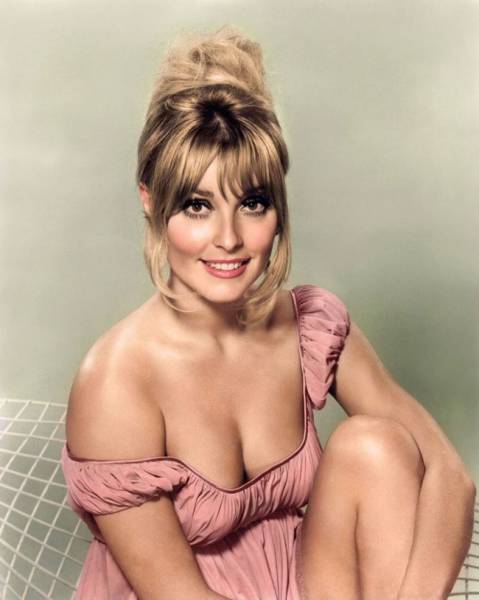 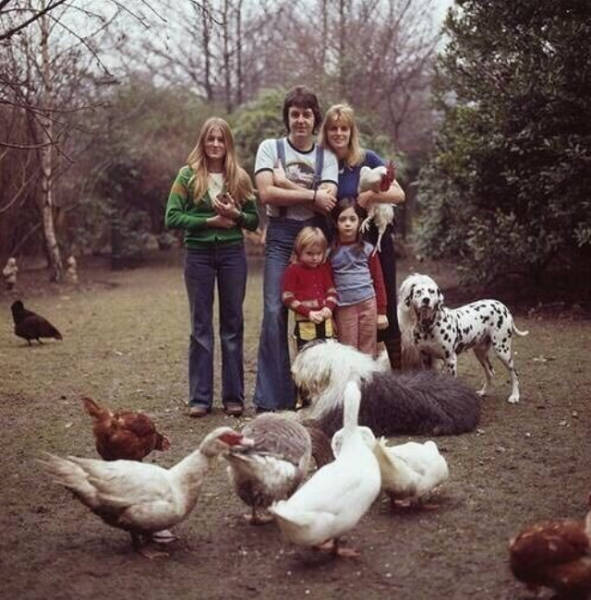 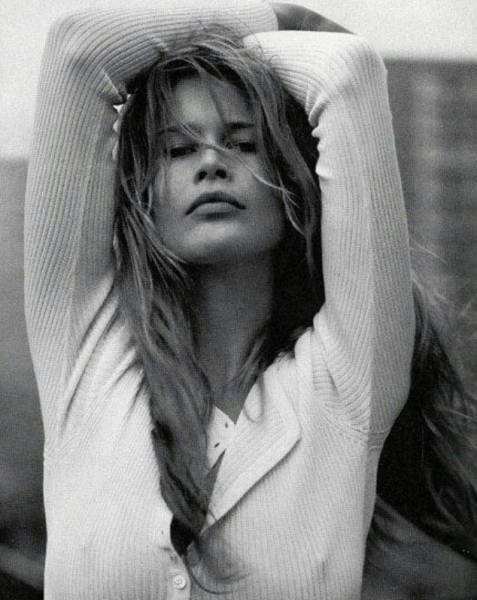 Richard Gere on the set of Bloodbrothers, 1978 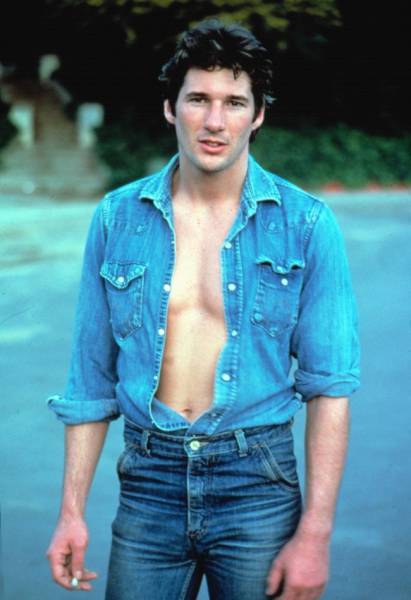 Richard Gere and Cindy Crawford on the red carpet at the Oscars, 1993 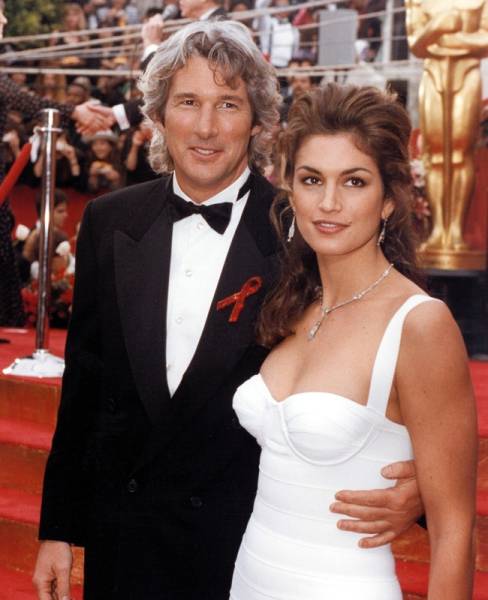 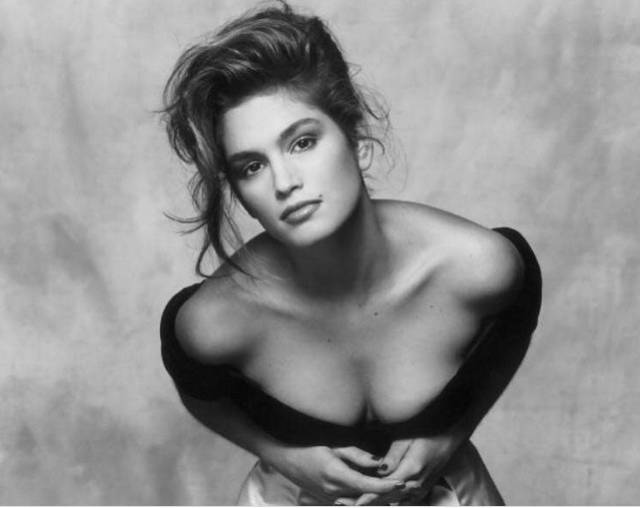 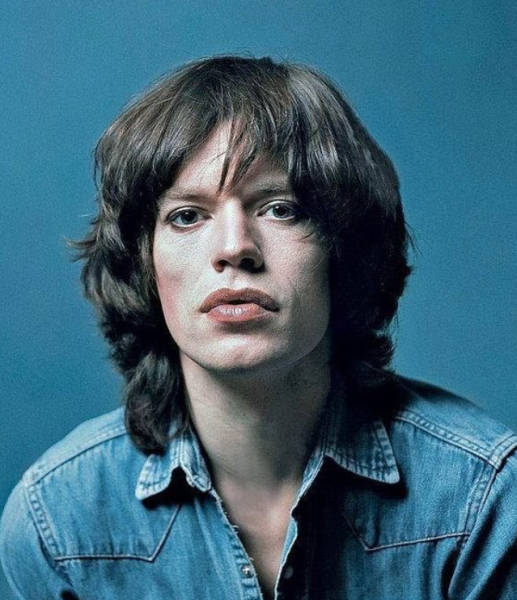 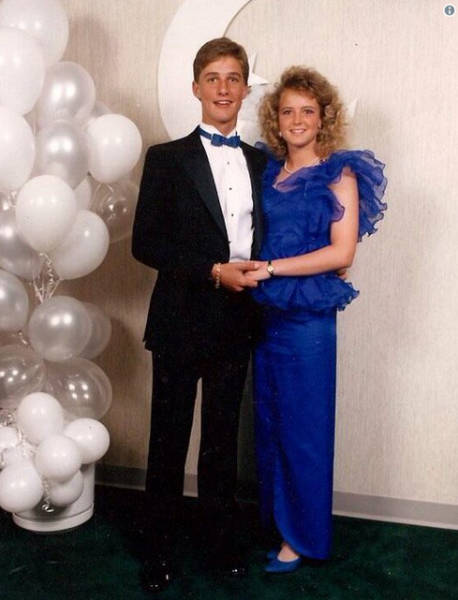 Donald Trump and his ex-wife Ivana, 1991 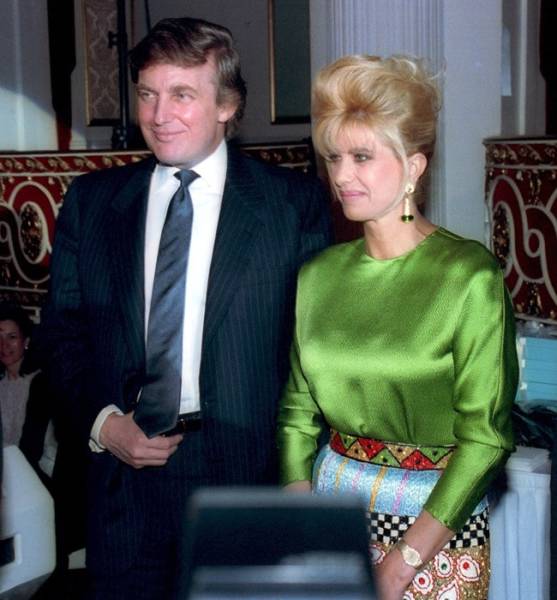 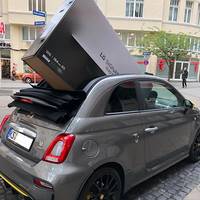 Nick 1 year ago
When we were all young , sigh .
Reply
Powered by